Why Was Indonesia’s Recent Earthquake So Deadly?

While earthquakes are common across Indonesia, the latest one caused more deaths and injuries than others of similar intensity. The quake also caused more damage to buildings and other structures.

Experts say there are several reasons why this earthquake was different.

Was the earthquake considered “strong”?

The U.S. Geological Survey said the quake measured 5.6 magnitude and struck at a depth of 10 kilometers.

Quakes of this size usually do not cause widespread damage to well-built structures. But officials have noted that in general, “There is not one magnitude above which damage will occur.”

They say the amount of death and destruction depends on several other variables . These include how far something is from the center of the earthquake, what kind of soil is around and the build quality of structures.

Numerous structures were damaged by the latest earthquake, including Islamic schools, a hospital and other public buildings. Roads and bridges were also damaged and areas surrounding the center of the quake experienced power outages.

Why did the earthquake cause so much damage?

Experts say one variable of the latest quake was that the worst affected areas were close to existing fault lines. A fault is a place with a long break in the rock that forms the surface of the earth. When an earthquake happens on one of these faults, the rock on one side of the fault slips with respect to the other.

In addition, the latest quake caused more destruction because of its depth and the fact that many structures in the area were not built with earthquake-proof methods.

“Even though the earthquake was medium-sized, it (was) close to the surface ... and located inland, close to where people live,” said Gayatri Marliyani. She is a geology professor at Universitas Gadjah Mada, in Yogyakarta, Indonesia. Marliyani told The Associated Press, “The energy was still large enough to cause significant shaking that led to damage.”

Experts say the area hit in West Java likely has the most inland faults than any other part of the island.

Many buildings in the area are also not built with quake-proof designs, said Danny Hilman Natawidjaja. He is an earthquake expert at Indonesia’s Research Center for Geotechnology.

“This makes a quake of this size and depth even more destructive,” he told the AP.

How common are these kinds of earthquakes in Indonesia?

Indonesia, a country of more than 270 million people, is often struck by earthquakes, volcanic explosions and large ocean waves known as tsunamis. This is because the country sits within the so-called “Pacific Ring of Fire,” a collection of volcanoes and fault lines. The area covers some 40,000 kilometers and is where a majority of the world’s earthquakes strike.

Many of Indonesia's earthquakes are minor and cause little to no damage. But there have also been deadly earthquakes.

And in 2004, a 9.1 magnitude earthquake off Sumatra island in northern Indonesia set off a huge tsunami that struck 14 countries. The disaster killed 230,000 people along the Indian Ocean coastline, more than half of whom lived in Indonesia.

magnitude – n. the large size or importance of something

variable – n. an amount or situation that can change 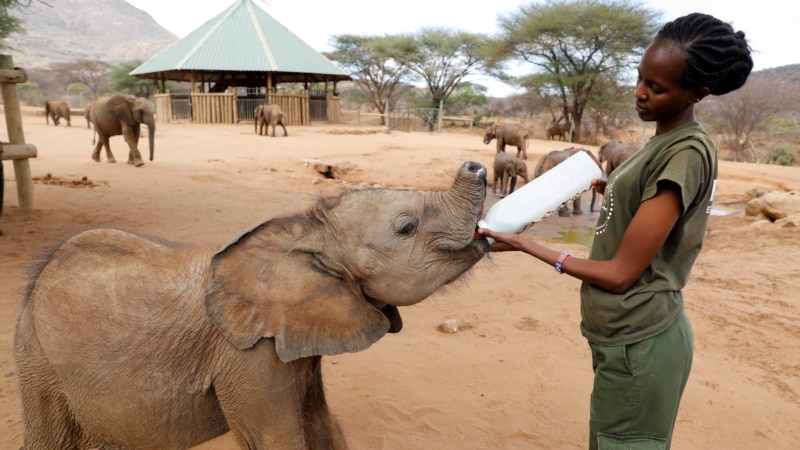