Researchers found an even greater discrepancy for those women without a high school education with 260 life-threatening maternal health outcomes for every 10,000 deliveries in New Jersey, including heart failure, kidney failure, heart attacks, and blood transfusions. For those with a college education, 160 women out of 10,000 faced health risks during labor and delivery .

More publicly supported affordable housing could reduce this discrepancy by mitigating the link between high rental housing costs—relative to income—and life-threatening maternal outcomes, says Felix Muchomba, an assistant professor at the Rutgers School of Social Work and lead author of the study in the Journal of the American Medical Association Network Open .

The probability of experiencing life-threatening maternal outcomes among less educated mothers was 8% lower if $1,000 of affordable housing was provided to those with incomes lower than the poverty level where they live. Researchers believe such an increase in funding for affordable housing would reduce the gap in poor maternal outcomes between mothers with college degrees and those with less than a high school degree by 20%.

“There is an ongoing housing affordability crisis in the US due to rising housing costs that are outpacing income growth,” says Muchomba. “Housing cost burden is disproportionately high among women of reproductive age who have low incomes or have low education.

The researchers say the US has the highest rate of maternal mortality—i.e., deaths during pregnancy, at delivery, or soon after delivery—among high-income countries.

According to researchers, a lack of affordable housing can lead to crowding, homelessness, or housing instability. The pressure to make timely housing payments can exert a psychological toll, and perinatal depression or fears of losing custody may exacerbate concerns about losing housing during pregnancy. Households with high housing costs also have fewer resources left for food and health care.

The researchers examined more than one million New Jersey birth records from 2008-2018 and linked them with mothers’ hospital discharge records within six weeks of delivery. The analysis included data from the US Census Bureau on housing costs and from the New Jersey Department of Consumer Affairs about the number of publicly supported affordable housing units. 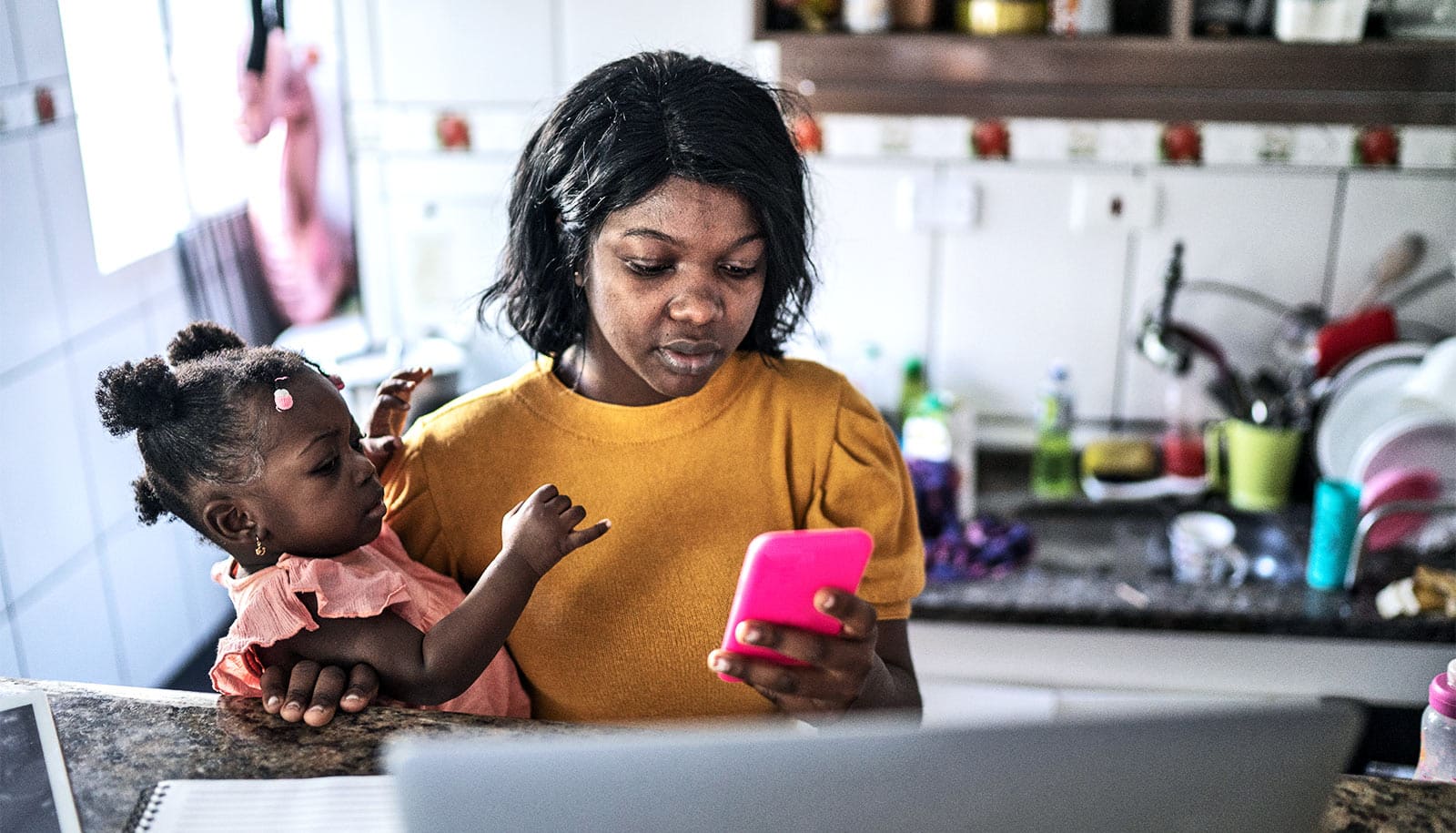 Even before COVID, 1/3 of US families were ‘net worth poor’ 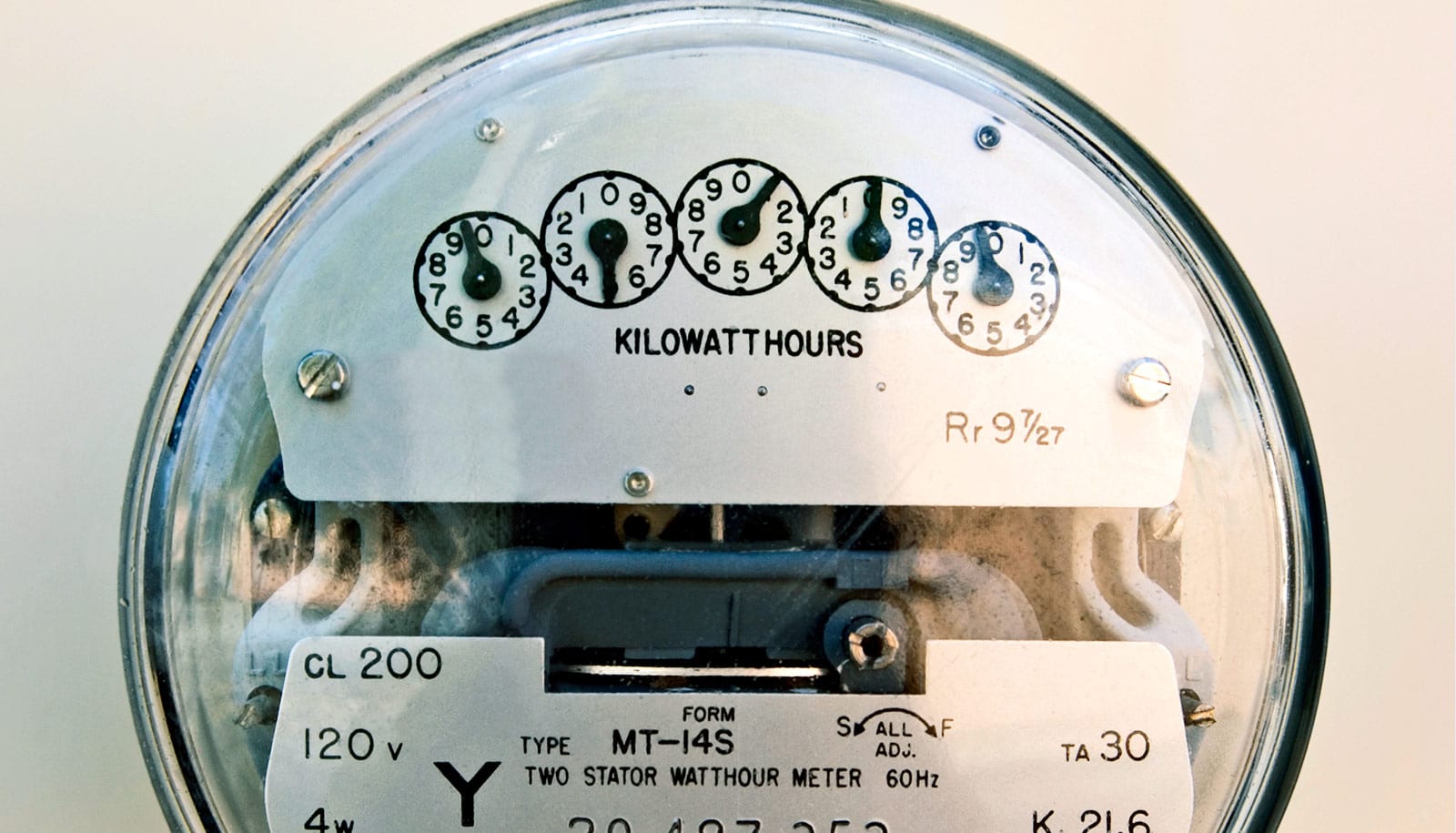