"Three-quarters of the world's 300 largest companies made at least one commitment that was neither time-bound nor measurable."

Although 72% of the top 300 companies on the Fortune Global 500 list have made some form of voluntary commitment to reduce plastic pollution, few have prioritized reducing their use of virgin plastic, research finds.

That virgin plastic is the real root of the problem, according to Zoie Diana, a PhD candidate at Duke University’s Nicholas School of the Environment.

Earth is awash in plastic. It litters our landscapes and waterways, overflows landfills, and increasingly threatens human and environmental health worldwide. And because most plastic is made from fossil fuels, it also contributes to climate change.

“We found that rather than shutting off the plastic tap at its source, companies are overwhelmingly focused on downstream waste-reduction strategies such as including more recycled or potentially recyclable plastic in their products and marginally reducing the volume of plastic used in their packaging , a practice known as lightweighting,” says Diana, who led the research.

These sound like good approaches, and they are up to a point, she says. “But if a company reinvests its savings from lightweighting into new products that also use plastic, or if it ends up making more bags, bottles, and containers overall—even if they are individually lighter and less plastic-intensive, it’s not going to result in a net reduction of plastic pollution.”

The researchers report their findings in the journal One Earth . As part of their analysis, they reviewed the annual reports of nearly 1,000 of the world’s largest and most powerful companies.

Between 1950 and 2017, global plastics production increased 174-fold and it’s projected to double again by 2040, she notes. About 79% of the plastic waste generated by this production ends up in landfills or the environment. Only 9% is ever recycled and only one-tenth of that amount has been recycled more than once over the last 50 years.

“Very little of the plastic we put in the recycling bin actually ends up being reused,” Diana says. “Recycling just delays plastic disposal and pollution. Any comprehensive solution needs to target virgin plastic production and use.”

The vague wording used to describe some of the pollution-reducing commitments was also a red flag.

“Three-quarters of the world’s 300 largest companies made at least one commitment that was neither time-bound nor measurable,” Diana says. “There were no timelines, no deadlines, no quantifiable ways of assessing if progress was being made.”

There was also little recognition of the link between plastic production and climate change.

“The majority of companies made no connection in publicly available reports between reducing their carbon footprint and reducing their plastic footprint, particularly in terms of reducing the production and use of virgin plastic,” Diana says.

The United Nations Environment Assembly is working to have an international plastics treaty in place in 2024, which Diana hopes will target virgin plastic. She believes continued scientific scrutiny of the plastic footprints of major corporations is also necessary.

“Scientists have an important role in monitoring and defining environmental issues, which may aid in holding companies accountable,” she says. 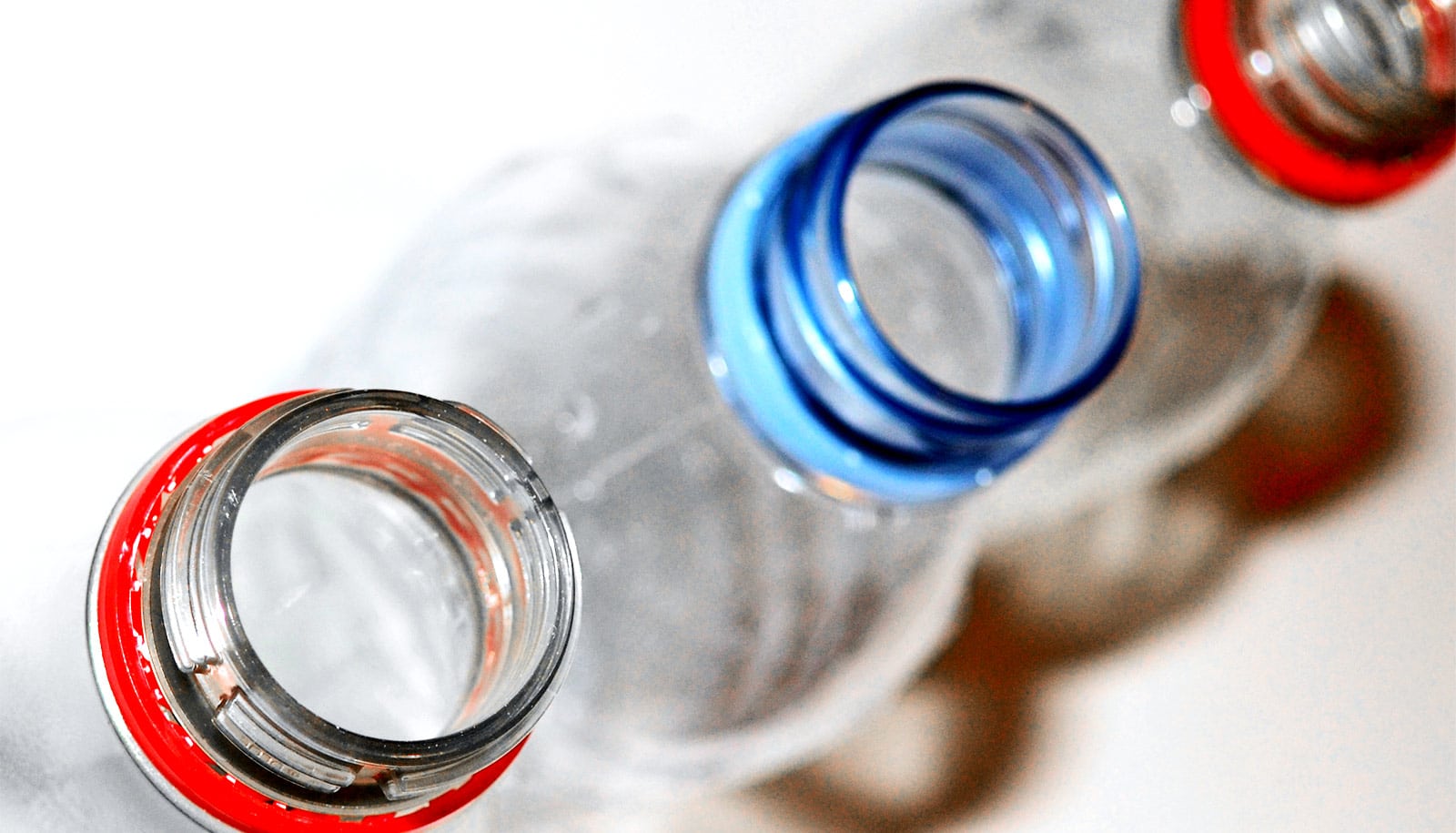 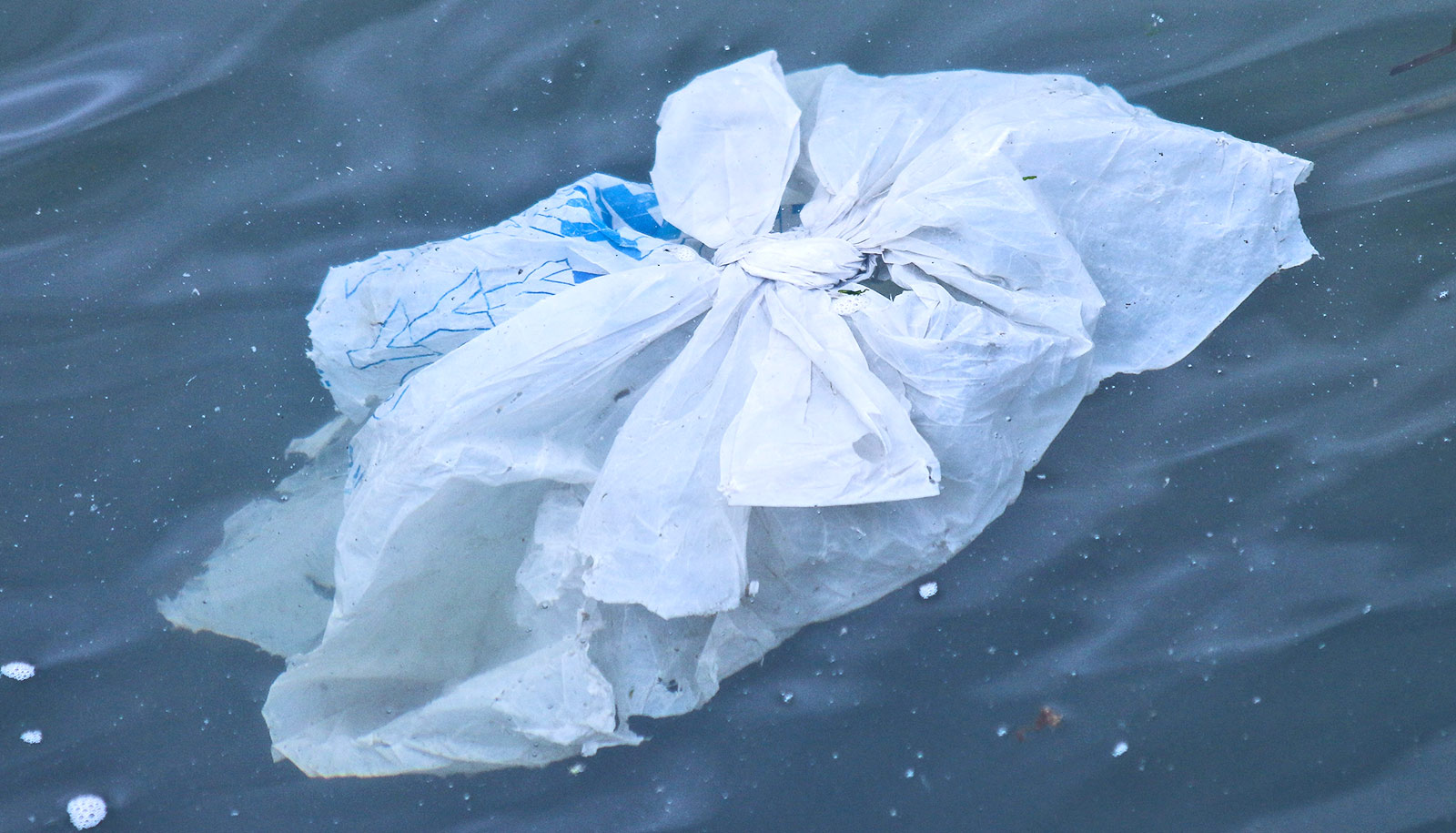