Indonesia to Ban Sex Outside of Marriage

Indonesia’s parliament on Tuesday voted for new laws to ban sex outside of marriage. The new measure also bans people from insulting the president and government.

Once in force, the bans will affect foreign visitors as well as citizens. But a government official said the new laws will not be in place for several years.

Civil rights organizations criticized the new laws as overly broad and unclear. They said they will criminalize normal activities and threaten freedom of expression and privacy rights.

Groups that support the rights of LGBTQ people in Indonesia were pleased with one change in the new law: sex between gay people is not included in the list of illegal acts.

Indonesia’s President Joko Widodo is expected to sign the new laws. Even if he does not sign it, they will take effect after 30 days.

But Deputy Minister of Law and Human Rights for Indonesia Edward Hiariej said the law will not be enforced for up to three years. He noted that enforcement measures “must be worked out” and could not be done in one year.

Indonesia’s leaders tried to update the nation’s criminal law in 2019. But Widodo asked lawmakers to delay the vote after nationwide protests. The protesters said the laws were discriminatory and the process for making the changes was unclear.

The government called Tuesday’s vote for the new law “a historic step” in Indonesia’s independence from the Netherlands. The country has been independent since 1945 but Dutch administrators wrote many of the nation’s laws.

Harsono added that places like Bali and Jakarta will also risk losing foreign visitors because of the new laws.

Dan Friedell adapted this story for VOA Learning English based on a report by the Associated Press.

ideology –n. the set of beliefs of a group

blasphemy –n. something said or done that is disrespectful toward God

extort –v. to get something (such as money) through a use of force or threats

bribe –n. to ask someone to do an illegal or unethical act in exchange for money or a favir

foe –n. an opponent or rival

We want to hear from you. Do the new laws make you concerned about visiting Indonesia? Low Numbers of Tunisians Vote on a New Constitution 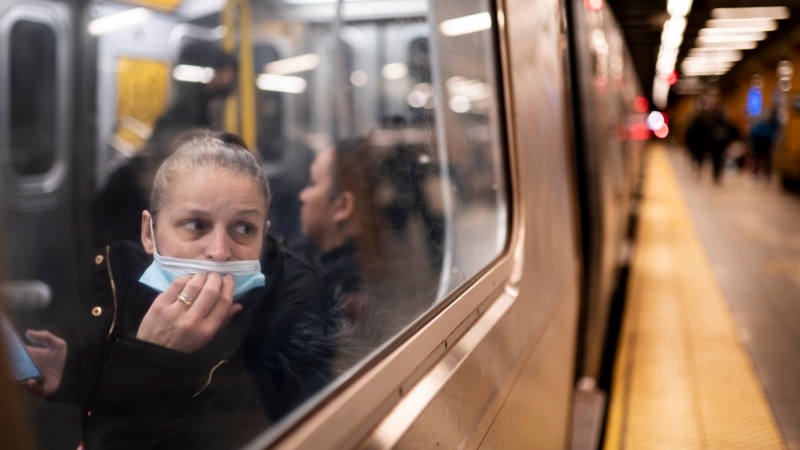