If Europe fails to immediately invest 302 billion euros in infrastructure, it will not reach its 2050 target of net-zero emissions.

If Europe fails to invest 302 billion euros in climate-relevant infrastructure over the next two years, it will not reach its target of net-zero greenhouse gas emissions by 2050, researchers report.

Both the European Union and Switzerland have set themselves the goal of becoming climate neutral by 2050 and of reducing their greenhouse gas emissions to net zero.

To achieve this target, major investments in power generation from renewable energies , electricity grids, storage capacities, and other climate-relevant infrastructure are required.

However, it has been unclear until now just how much investment will be necessary over the next 15 years and which areas are the most important.

A new meta-study published in Nature Climate Change fills this gap in knowledge.

“Investment in green infrastructure needs to urgently increase by 87 billion euros per year compared with the levels of recent years. This is an increase of more than one third,” says first author Lena Klaaßen, a doctoral student at ETH Zurich’s Climate Finance and Policy Group.

Investments in solar and wind

Although the money is readily available—given the size of the European equity and bond markets—the main challenge is to put the necessary political policies in place quickly enough to ensure that capital flows into the right projects.

The researchers built on 56 relevant technology and investment studies from academia, industry, and the public sector. They focused on the countries of the EU, but also took into account data on the UK, Norway, and Switzerland. The overall European trends are therefore also relevant for Switzerland.

The most dramatic increase in the need for investment is in power generation from renewable energies.

“In order to drive forward the decarbonization of all areas of life, around 75 billion euros needs to be invested in solar and wind power plants in the coming years. This is 24 billion euros more per year than in the recent past,” says professor Bjarne Steffen.

The situation is similar in the expansion of distribution networks and the railway. In these areas, too, 40 to 60% additional financial flows are required compared to the 2016–2020 period in order to expand electrification and to shift

The war in Ukraine is reinforcing these trends further, the researchers say.

“In order to import as little gas as possible from Russia, Europe would have to invest around 10 billion euros more per year in solar energy and wind power. In comparison, significantly less investment—around 1.5 billion euros per year—is needed in additional natural gas infrastructure such as LNG terminals,” Steffen says.

According to the study, fossil fuels such as coal, oil, and gas are likely to tie up less capital in future in Europe. The investment required in conventional power plants in particular is set to fall by 70% within the space of a few years.

What can policymakers do to expedite the increase in capital made available for the expansion of green infrastructure?

“Political measures should be tailored to funding in those sectors where there is the greatest need for investment,” explains Klaaßen.

This is not a matter of course today, she says. For example, existing regulations in the EU focus on identifying sustainable securities, despite the fact that important climate-relevant infrastructure is not at all financed via the equity markets.

The expansion of renewable energies, in contrast, is often made possible by private investors such as pension funds and banks. The public sector should minimize their risk through revenue guarantees and by making approval procedures as quick and predictable as possible. Public investment in new technologies such as CO2 storage can also help to encourage private investors to venture into these areas.

Switch 1 greenhouse gas for another to fight climate change? 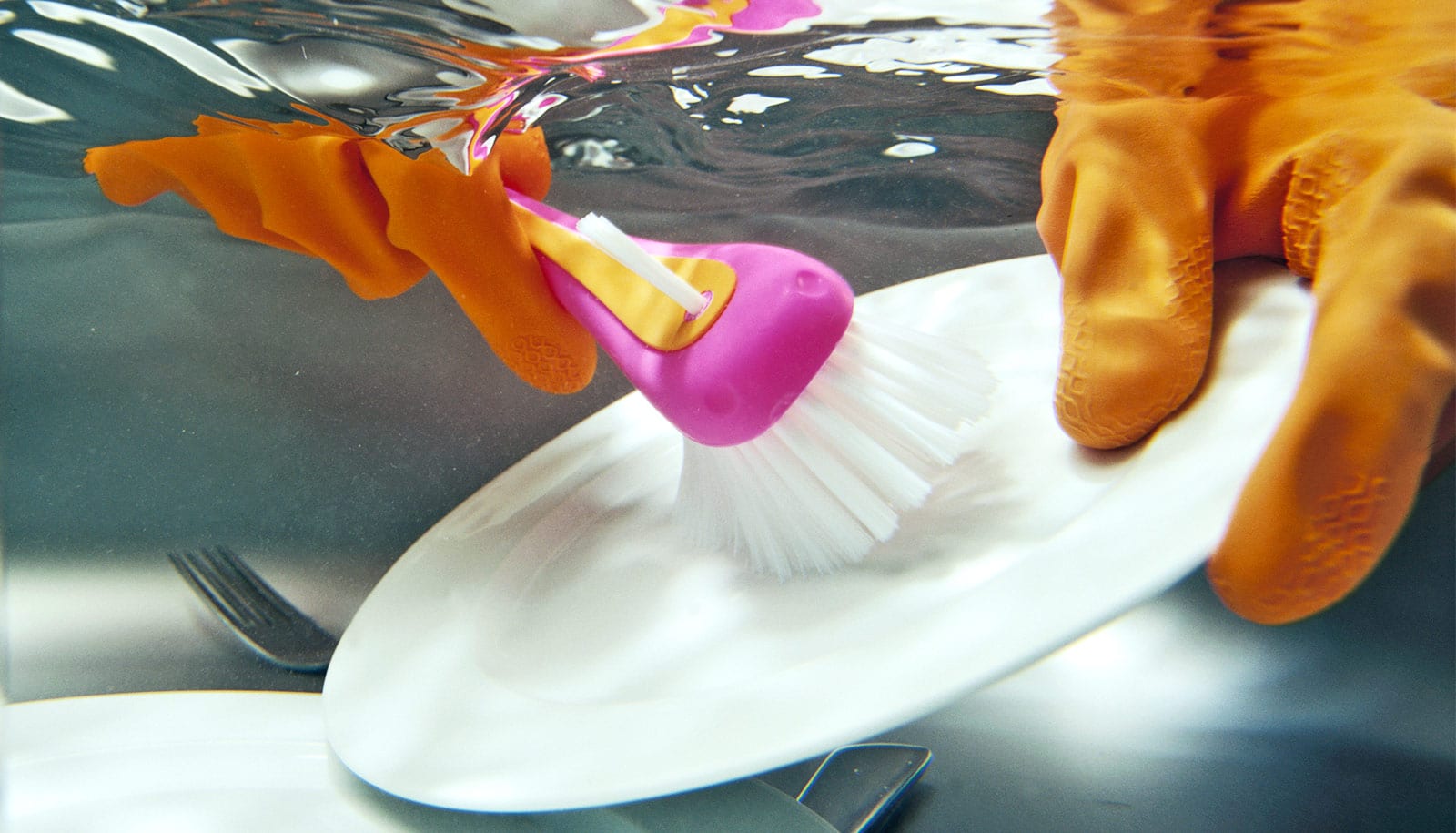 1 way to wash dishes is greener than the rest