The study, which appears in JAMA Network Open , is a new analysis of data from the VITAL trial, a large nationwide clinical trial led by Brigham and Women’s Hospital researchers that investigated whether taking vitamin D or marine omega-3 supplements could reduce the risk of developing cancer, heart disease, or stroke.

“The analysis of the original VITAL data found that vitamin D supplementation correlated with positive effects on several health outcomes, but only among people with a BMI under 25,” said first author Deirdre K. Tobias, an associate epidemiologist in Brigham’s Division of Preventive Medicine . “There seems to be something different happening with vitamin D metabolism at higher body weights, and this study may help explain diminished outcomes of supplementation for individuals with an elevated BMI.”

Vitamin D is an essential nutrient involved in many biological processes, most notably helping our body absorb minerals, such as calcium and magnesium. While some of the vitamin D we need is made in the body from sunlight, vitamin D deficiencies are often treated with supplementation. Evidence from laboratory studies, epidemiologic research and clinical research has also suggested that vitamin D may play a role in the incidence and progression of cancer and cardiovascular disease, and it was this evidence that prompted the original VITAL trial.

The VITAL trial was a randomized, double-blind, placebo-controlled trial in 25,871 U.S. participants, which included men over the age of 50 and women over the age of 55. All participants were free of cancer and cardiovascular disease at the time of enrollment. While the trial found little benefit of vitamin D supplementation for preventing cancer, heart attack, or stroke in the overall cohort, there was a statistical correlation between BMI and cancer incidence, cancer mortality, and autoimmune disease incidence. Other studies suggest similar results for Type 2 diabetes.

The new study aimed to investigate this correlation. The researchers analyzed data from 16,515 participants from the original trial who provided blood samples at baseline (before randomization to vitamin D), as well as 2,742 with a follow-up blood sample taken after two years. The researchers measured the levels of total and free vitamin D, as well as many other novel biomarkers for vitamin D, such as its metabolites, calcium, and parathyroid hormone, which helps the body utilize vitamin D.

“Most studies like this focus on the total vitamin D blood level,” said senior author JoAnn E. Manson, chief of the Division of Preventive Medicine at the Brigham and principal investigator of VITAL. “The fact that we were able to look at this expanded profile of vitamin D metabolites and novel biomarkers gave us unique insights into vitamin D availability and activity, and whether vitamin D metabolism might be disrupted in some people but not in others.”

The researchers found that vitamin D supplementation increased most of the biomarkers associated with vitamin D metabolism in people, regardless of their weight. However, these increases were significantly smaller in people with elevated BMIs.

“This study sheds light on why we’re seeing 30 to 40 percent reductions in cancer deaths, autoimmune diseases, and other outcomes with vitamin D supplementation among those with lower BMIs but minimal benefit in those with higher BMIs, suggesting it may be possible to achieve benefits across the population with more personalized dosing of vitamin D,” said Manson. “These nuances make it clear that there’s more to the vitamin D story.”

The authors conclude that the VITAL findings are a call to action for the research community to continue exploring the potential benefits of vitamin D supplementation for preventing cancer and other diseases and to take BMI into account when evaluating the supplement’s health impacts.

Disclosures: Co-author Julie Buring reported that her spouse was on the scientific advisory board of Pharmavite, which provided vitamin D and placebo. Additional disclosures can be found in the JAMA Network O pen publication. 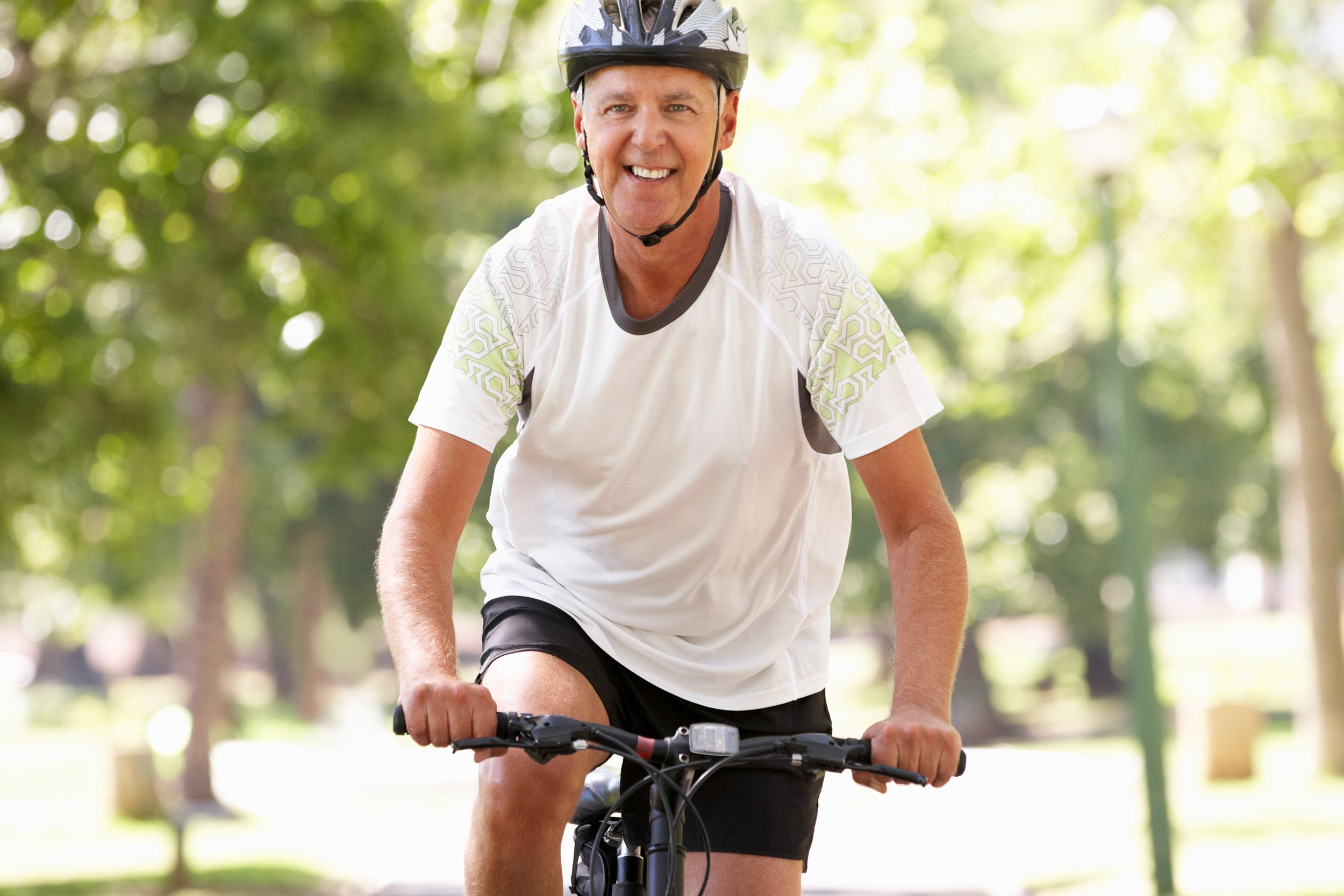 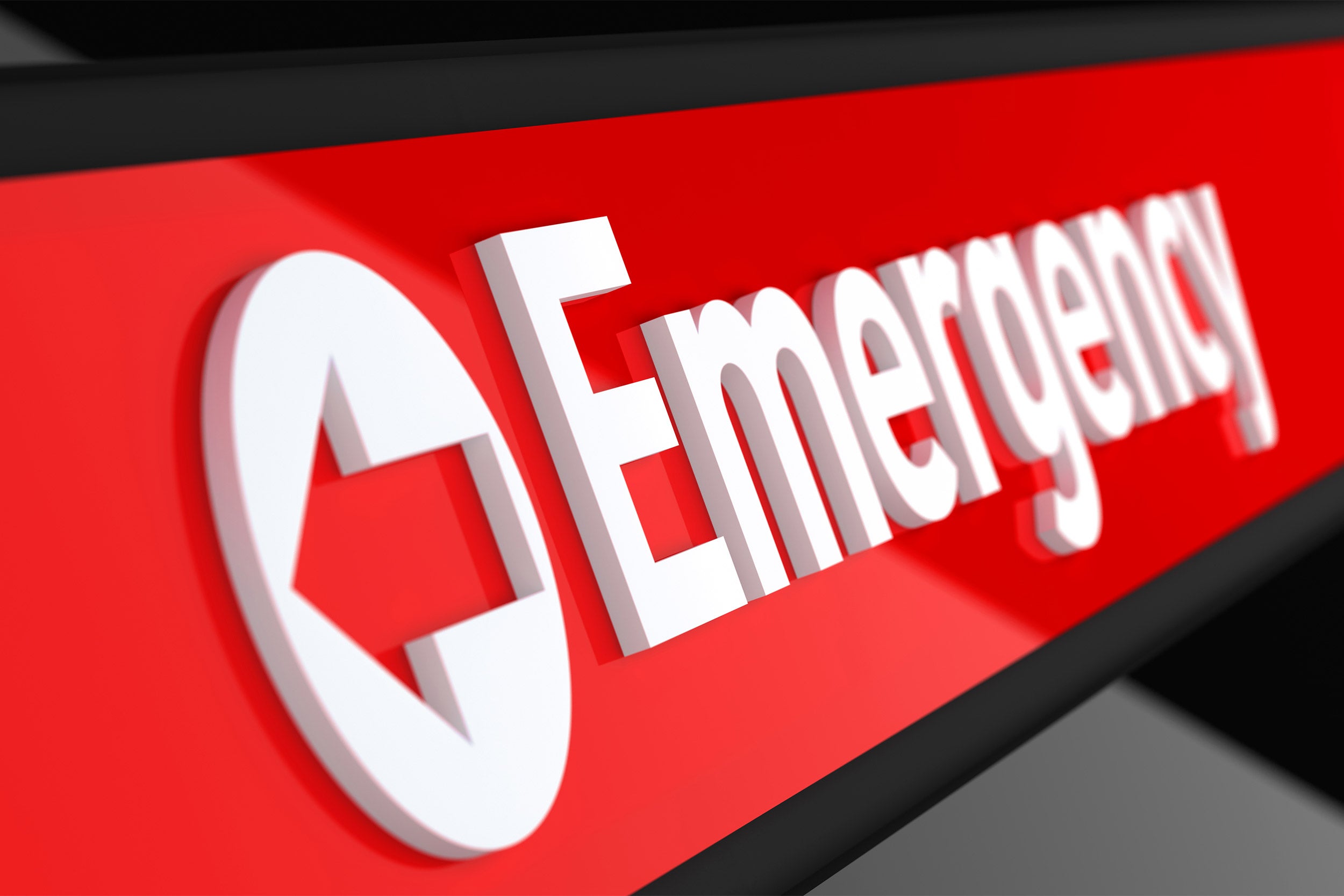