Even those without a PTSD diagnosis, many frontline health workers experience symptoms that could lead to other problems.

Pandemic frontline health care workers who have not received a formal post-traumatic stress disorder diagnosis may still experience critical health symptoms that could lead to other health problems, researchers report.

The findings of the study in the Journal of Psychiatric Research show that the pandemic’s mental toll impact extends beyond career burnout .

“While there has been a lot of attention paid to elevated symptom levels indicative of a clinical diagnosis, little attention has been paid to subclinical symptom levels,” says lead author Bryce Hruska, assistant professor of public health in the Falk College at Syracuse University.

Subclinical (or subthreshold) symptoms refer to psychiatric symptoms—PTSD symptoms in the case of this study—that are not severe enough to be considered indicative of a clinical diagnosis.

Hruska and his collaborator, Maria Pacella-LaBarbara at the University of Pittsburgh, examined the prevalence and significance of subthreshold PTSD symptom levels (known as PTSS) in frontline health care workers responding to the pandemic nearly one year after it started, from December 2020 through February 2021. Data from this study were collected from emergency health care workers located primarily in western Pennsylvania and surrounding areas.

“This is an important study that captures what frontline health care workers were experiencing during the pandemic’s second wave and continue to experience as COVID approaches the start of its fourth year in the US. It could not have been possible without the work of many people, including other researchers and medical personnel who assisted with ensuring that these workers’ experiences were represented,” says Hruska.

“In fact, we found that while 5.5% of the health care workers in our sample met criteria for probable PTSD, over half (55.3%) experienced subthreshold symptoms,” he says. “Even though they weren’t reporting symptoms indicative of a clinical diagnosis of PTSD, these workers were still feeling its effects.”

“This is a big oversight because these subthreshold symptom levels are common and often confer risk for other health problems,” says Hruska, who explains that these subthreshold symptoms are often overlooked. That in turn leads to increased risk for subsequently experiencing clinical symptom levels when another significant trauma, such as the current rise in COVID cases, is experienced.

“Thus, while the world tries to move on from the pandemic, our health care workers continue to face a significant mental health risk with every surge in cases, as is happening now,” Hruska says. 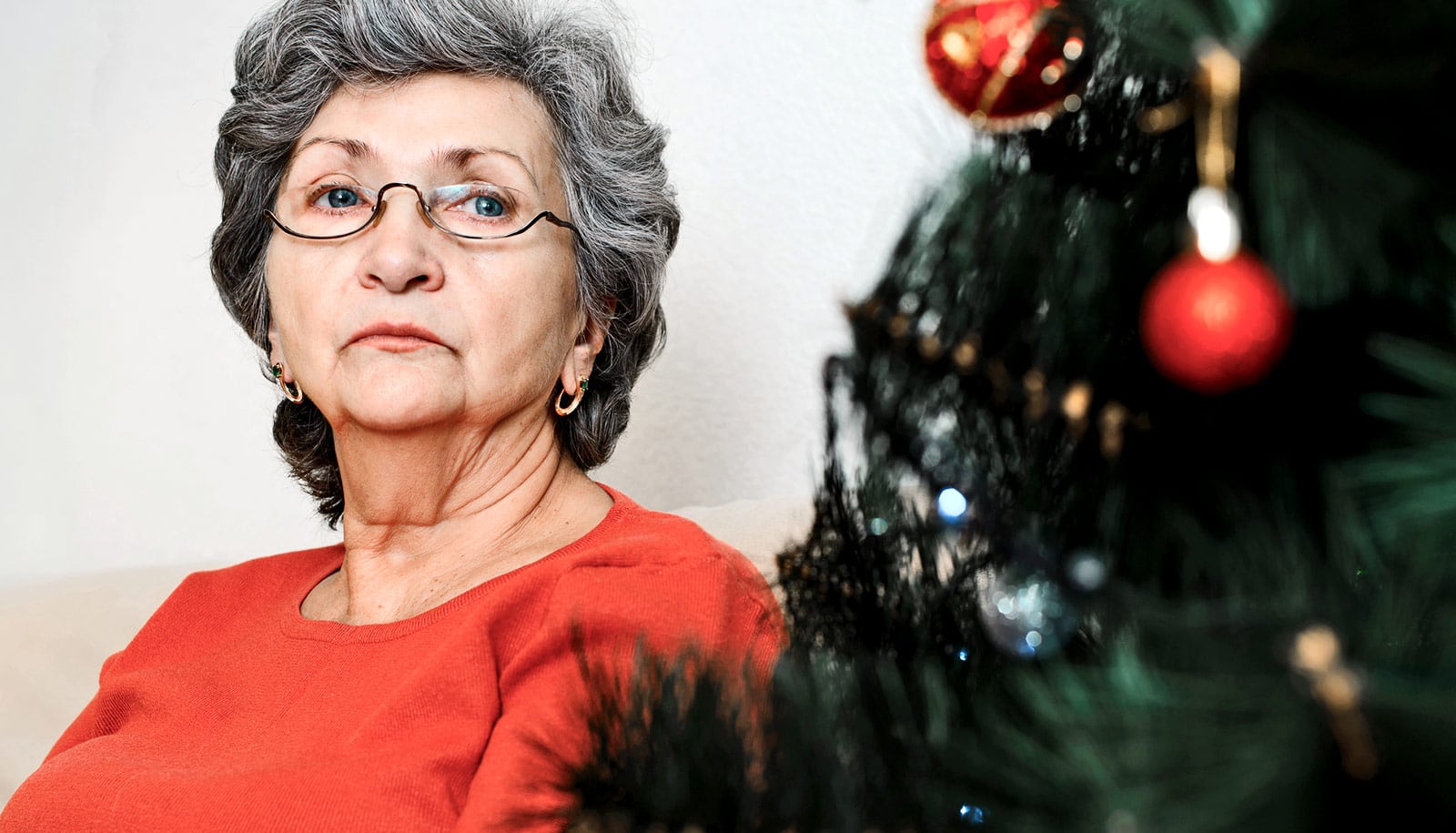 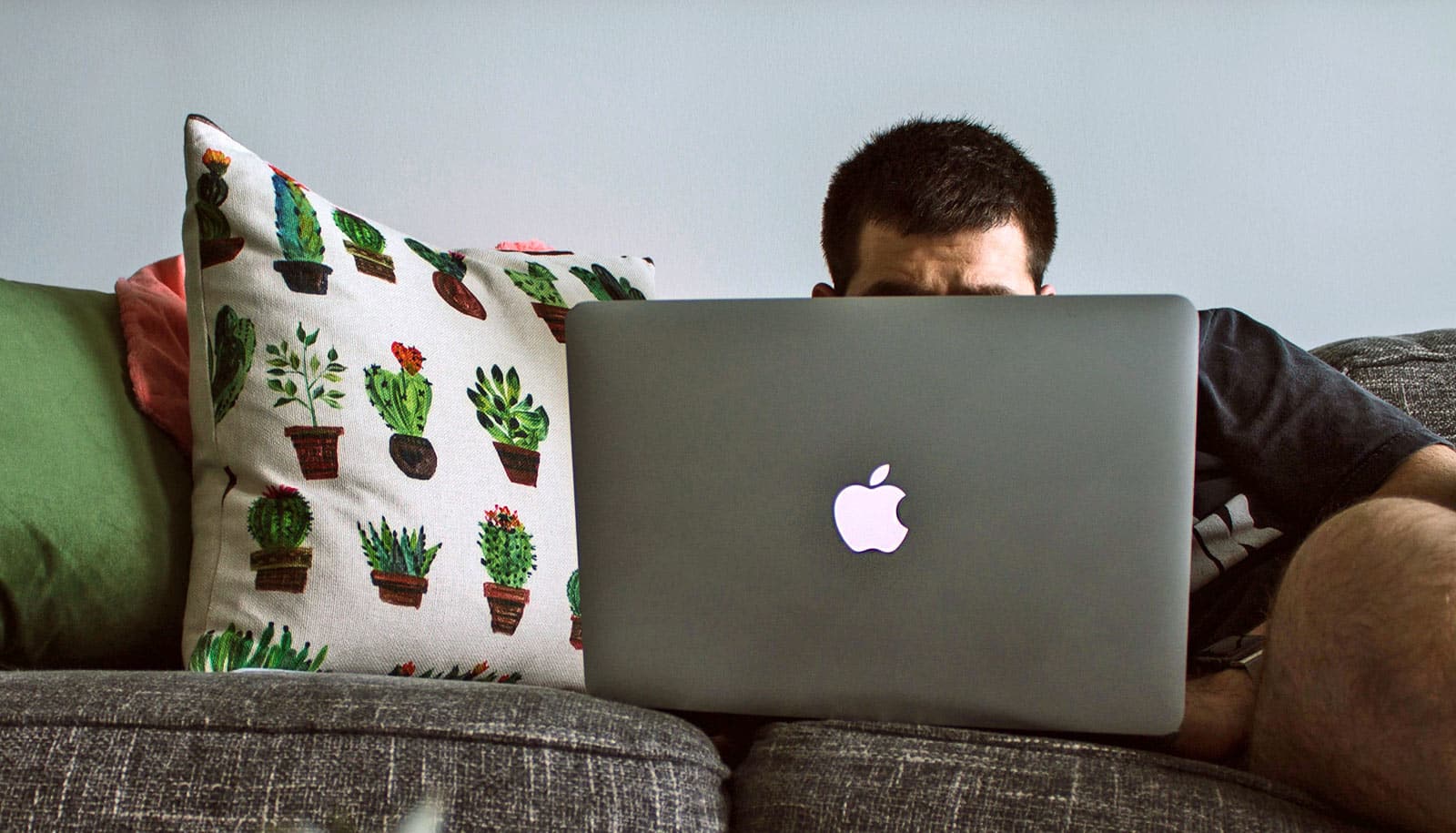 The pandemic has people stuck in a bad mental/physical loop