US Officials Propose Yearly COVID Shot for Most Americans

U.S. health officials are proposing that most American adults and children should receive a single, yearly COVID-19 vaccine shot.

The plan, put forward by the Food and Drug Administration (FDA), would remove the need for people to get a series of injections and boosters throughout the year to stay protected.

The proposal was announced as vaccine rates in the U.S. have dropped sharply. About 80 percent of Americans have had at least one COVID-19 vaccine dose . But only 16 percent of vaccine candidates have received the latest boosters that were approved in August.

The FDA will ask an outside group of vaccine experts to consider its proposal during a meeting on Thursday.

In documents published online, FDA scientists say many Americans now have “preexisting immunity ” against COVID-19. This immunity came either from being vaccinated or infected, or a combination of the two. The FDA says that level of immunity should provide enough protection for most Americans to move to a yearly booster shot against the latest virus versions.

A similar yearly vaccination system is already in place in the U.S. for influenza, or flu. The highly spreadable viral infection often affects people during the cold season.

The FDA noted that for adults with weakened immune systems and very small children, a two-dose combination may be needed for protection against COVID-19. Scientists and vaccine companies plan to study vaccination and infection rates and other data to decide who should receive a single or two-dose shot.

The FDA will also ask its experts to vote on whether all vaccines should target the same virus versions, called strains. That step would be needed to take away the booster shot system.

The first shots launched by Pfizer and Moderna targeted the strain of the virus that began spreading in 2020 and quickly traveled across the world. The latest boosters launched last autumn were changed to target later strains that appeared.

The FDA's proposal calls for the agency, independent experts and manufacturers to decide which strains to target by early summer each year. This would leave several months for vaccine makers to produce and launch new shots before the autumn. That is about the same system long used to administer the yearly flu shot.

The first two-dose COVID shots have offered strong protection against severe disease and death no matter what strain people were infected with. But the vaccines have proven to be less effective against mild infection cases. Experts continue to debate whether the latest boosters have effectively improved protection, especially for younger and generally healthy Americans.

booster – adj. an extra amount of a substance (called a vaccine) that is injected with a needle into a person or animal to help protect against a particular disease

dose – n. a measured amount of medicine taken at one time 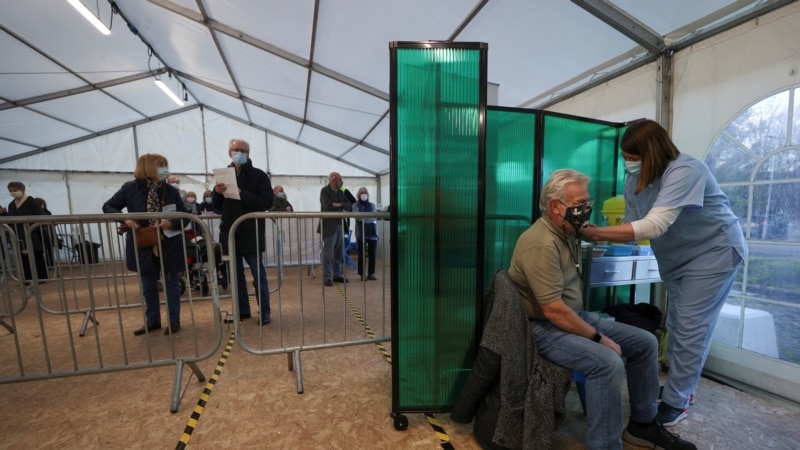 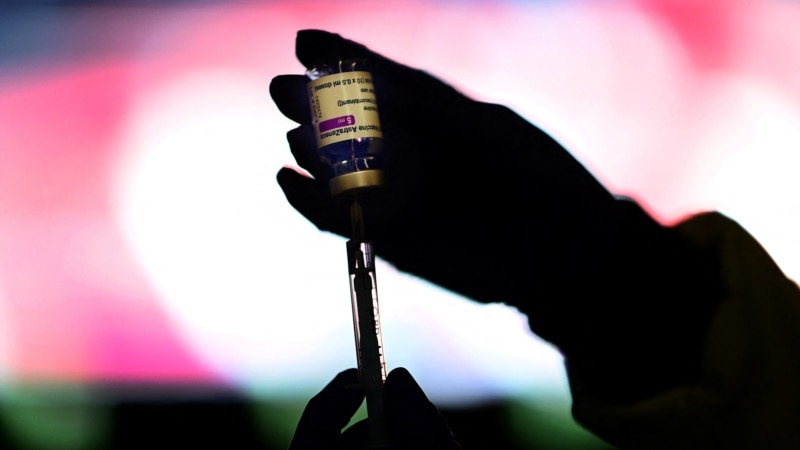