Many colleges in the United States offer unusual learning programs for their students.

Some teach students how to use robots in medical operations. Others let them use million-dollar supercomputers to study data.

A small college in Kansas offers its students the chance to work with old cars that might one day sell for nearly $1 million. It is McPherson College, and it has a study program, or major, in automotive restoration. Restoration means returning something to its original condition.

The restoration major teaches students who are interested in repairing cars a little bit of engineering, history, business, communication and art. The school believes it is the only one in the country with a four-year bachelor’s degree in automotive restoration.

The McPherson study program started in 1976 when a local businessman gave the school part of his classic car collection. At the time, he could not find people who could work on old cars.

In 1988, the college considered dropping the program. But American comedian Jay Leno, who owns many classic cars, changed their mind when he gave some money to the program. And last November, McPherson received a monetary gift that could reach $500 million, the biggest donation in the college’s history.

For the last six years, McPherson students have been restoring a 1953 Mercedes 300S. They are hoping to enter the car next summer in the famous Pebble Beach Concours d’Elegance car show.

One student at McPherson is Jeremy Porter. He was thinking about studying chemical engineering, including at some of the Ivy League schools. “But there was nothing inherently unique about them,” he said. Visiting the school convinced him that he wanted to work with his hands in the automotive restoration program.

Victoria Bruno is graduating this year. She already has a job waiting in Los Angeles. She will be rebuilding Ferrari engines. She said the students at McPherson are “doing something we love.”

Michael Schneider, the president of McPherson, is also a graduate of the college. He said, “There’s an entire culture around the classic car, and at the center of that world is McPherson College.”

“Students can’t wait to come to McPherson and study the car,” he said. They work on cars outside of school hours and travel to car events around the U.S. They build their network and get jobs.

At a time when other colleges and universities in the U.S. are struggling for students, McPherson College now has 18 percent more students today than five years ago. Each year, the school which has 851 students, could only accept half of those who want to get into the automotive restoration program.

Schneider said the money from the large gift will help the school expand. Some students who would not have been able to pay for school will get financial aid. He noted the restoration program brings students to the college, but sometimes they decide to do something else when they get there.

Colin Koproske is a lead researcher at EAB, a company that studies higher education. He said more schools are getting similar instead of trying to be different. For example, there are now more than 400 study programs in cybersecurity at American colleges.

The songwriting program at Middle Tennessee State University has in past years attracted more out-of-state students than any other department, said Beverly Keel, dean of the College of Media and Entertainment. “People come here just for that.”

Koproske said the attention can be helpful. “I don’t know if they’re making money off these things,” Koproske said of the majors. “But, man, are they on the map because of them.”

Dan Friedell adapted this report for Learning English based on a story by The Hechinger Report , a nonprofit, independent news organization focused on inequality and innovation in education.

original –adj. something that is in the same condition it was when new

bachelor’s degree –n. a degree given after four years of higher education

classic –adj. something that has been considered excellent for a long time

inherent –n. belonging to the basic nature of something, an internal idea or belief

unique –adj. different from others

convince –v. to talk someone into an idea, or to argue for something’s value

graduate –v. to finish a study program and move on to something else

cybersecurity –n. the field of making data safe on computers

on the map –phrase. to make a mark, to establish something as real or important

We want to hear from you. Do colleges where you live have unique majorsWe have a new comment system. Here is how it works: 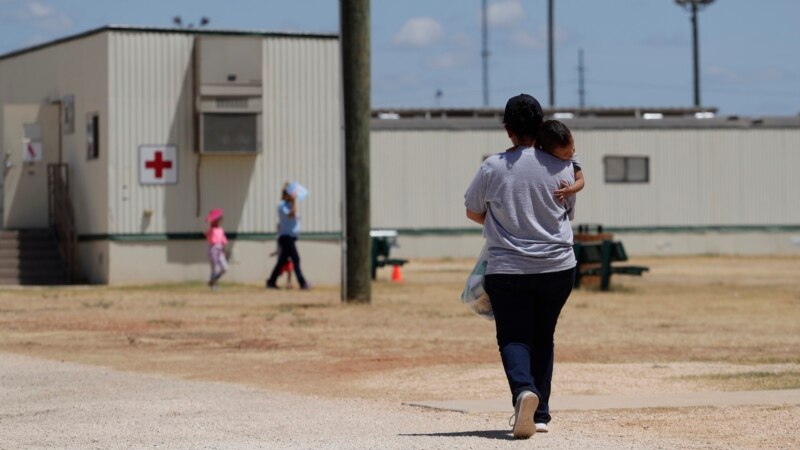 Raul Boquin: Working toward high-quality education for all | MIT News