A bad mood is an opportunity to focus on tasks that are more detail-oriented, such as proofreading, research indicates.

When you’re in a bad mood, you might want to focus on tasks that are more detail-oriented, such as proofreading, research indicates.

The study, published in Frontiers in Communication , builds on existing research on how the brain processes language.

Vicky Lai, assistant professor of psychology and cognitive science at the University of Arizona, worked with collaborators in the Netherlands to explore how people’s brains react to language when they are in a happy mood versus a negative mood.

“Mood and language seem to be supported by different brain networks. But we have one brain, and the two are processed in the same brain, so there is a lot of interaction going on,” Lai says. “We show that when people are in a negative mood, they are more careful and analytical. They scrutinize what’s actually stated in a text, and they don’t just fall back on their default world knowledge.”

The participants then listened to a series of emotionally neutral audio recordings of four-sentence stories that each contained a “critical sentence” that either supported or violated default, or familiar, word knowledge. That sentence was displayed one word at a time on a computer screen, while participants’ brain waves were monitored by EEG, a test that measures brain waves.

For example, the researchers presented study participants with a story about driving at night that ended with the critical sentence “With the lights on, you can see more.” In a separate story about stargazing, the same critical sentence was altered to read “With the lights on, you can see less.” Although that statement is accurate in the context of stargazing, the idea that turning on the lights would cause a person to see less is a much less familiar concept that defies default knowledge.

The researchers also presented versions of the stories in which the critical sentences were swapped so that they did not fit the context of the story. For example, the story about driving at night would include the sentence “With the lights on, you can see less.”

They then looked at how the brain reacted to the inconsistencies, depending on mood.

They found that when participants were in a negative mood, based on their survey responses, they showed a type of brain activity closely associated with re-analysis.

“We show that mood matters, and perhaps when we do some tasks we should pay attention to our mood,” Lai says. “If we’re in a bad mood, maybe we should do things that are more detail-oriented, such as proofreading.”

Study participants completed the experiment twice—once in the negative mood condition and once in the happy mood condition. Each trial took place one week apart, with the same stories presented each time.

“These are the same stories, but in different moods, the brain sees them differently, with the sad mood being the more analytical mood,” Lai says.

The study took place in the Netherlands; participants were native Dutch speakers, and the study was conducted in Dutch. But Lai believes their findings translate across languages and cultures.

By design, the study participants were all women, because Lai and her colleagues wanted to align their study with existing literature that was limited to female participants. Lai says future studies should include more diverse gender representation.

In the meantime, Lai and her colleagues say mood may affect us in more ways than we previously realized.

Coauthors are from Utrecht University and the Max Planck Institute for Psycholinguistics.

The post Bad moods are good times to proofread appeared first on Futurity . 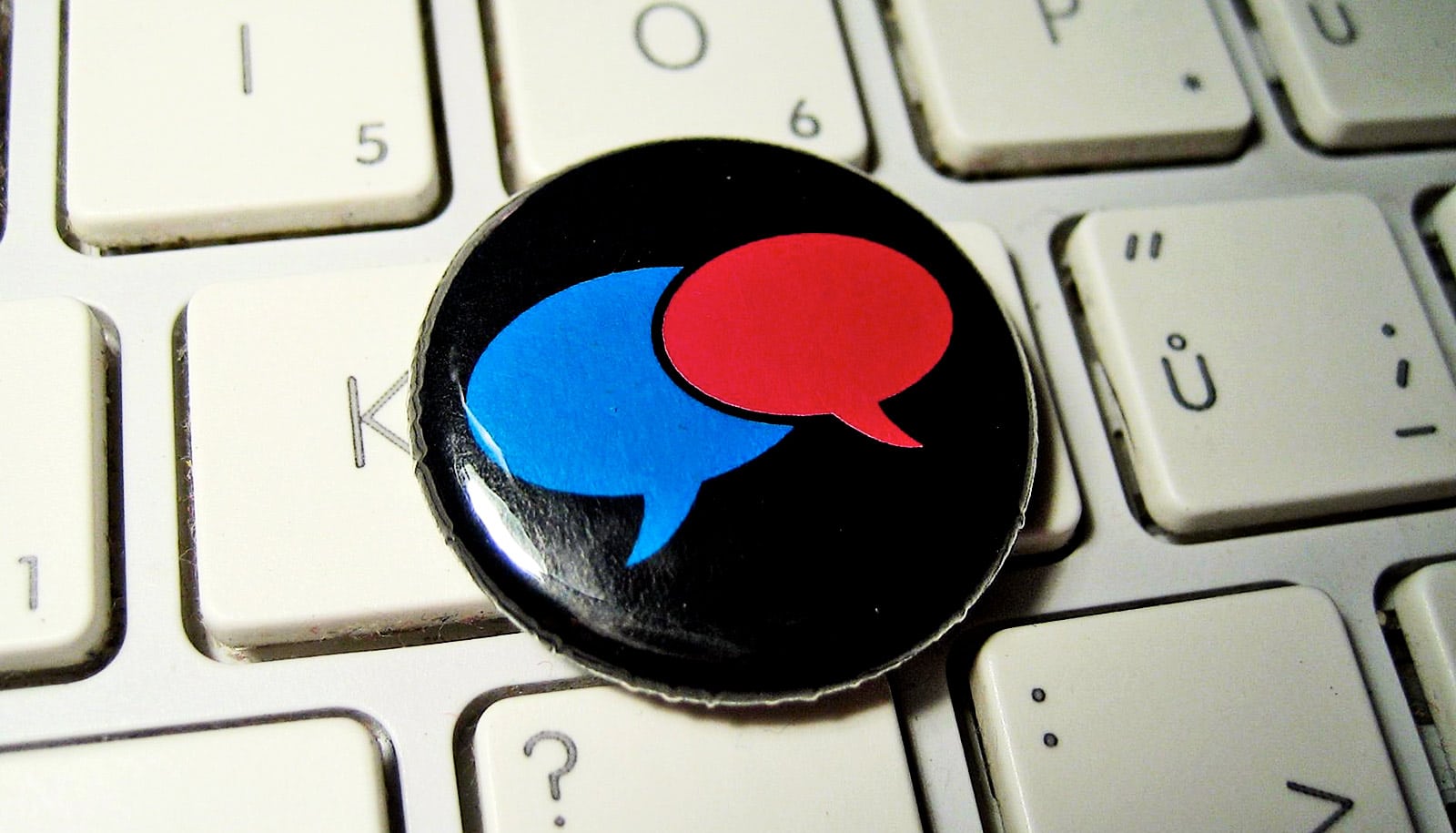 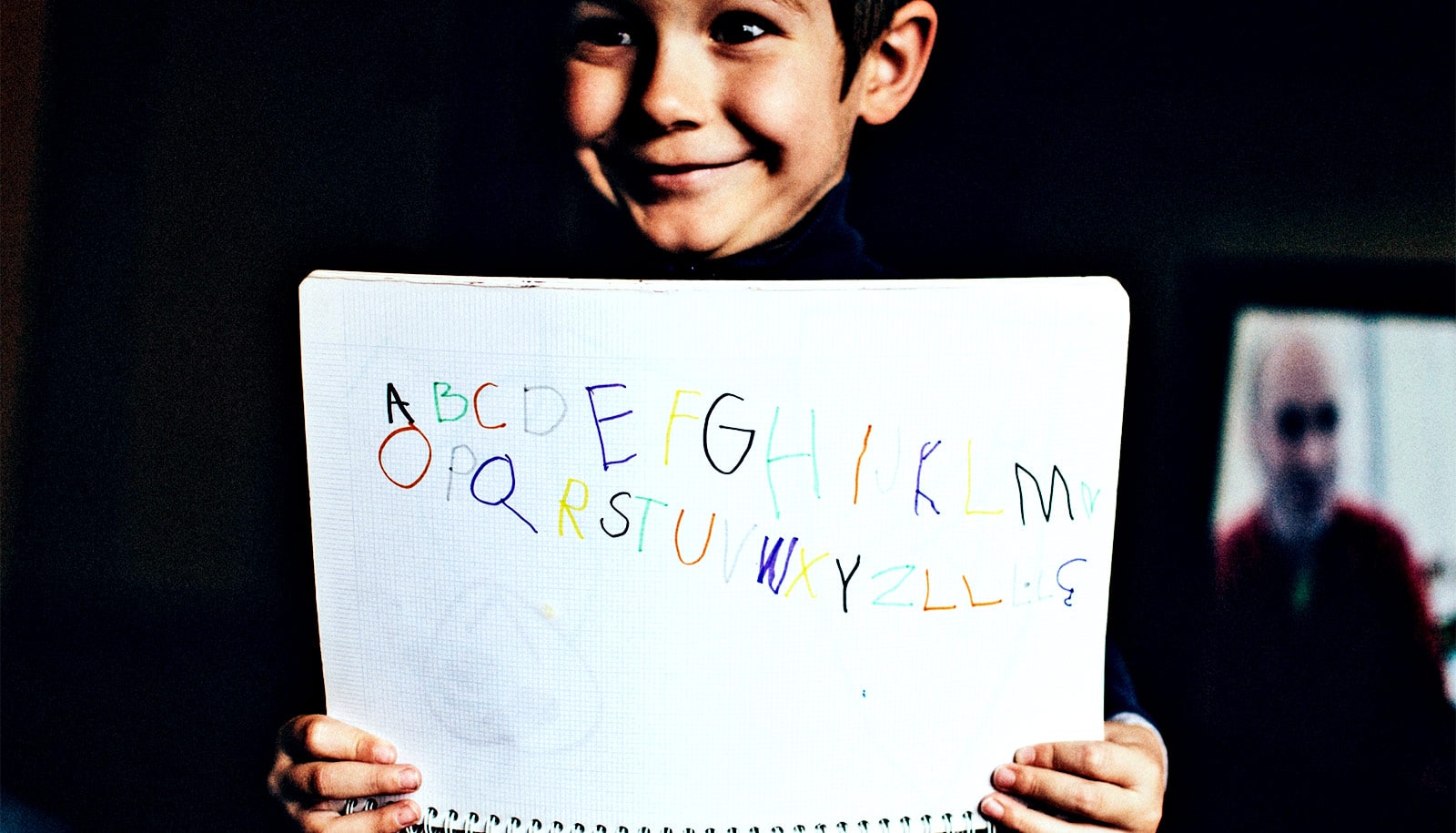