MIT will receive a $2.5 million gift from the Arnold and Mabel Beckman Foundation to help develop a state-of-the-art cryo-electron microscopy (cryo-Em) center to be housed at the MIT.nano facility. In addition, the Institute also received an anonymous donation of $5 million to support the purchase of a synergistic high-resolution cryo-EM instrument.

Cryo-EM is fast outpacing traditional X-ray crystallography techniques for understanding large biological structures. In X-ray crystallography, X-rays are scattered through a crystallized protein, and the resulting diffraction pattern allows scientists to determine the position of atoms in a biomolecule. Though this technique has resulted in major scientific discoveries, including DNA’s double helix structure, it also has limitations.

Some marcomolecules and proteins don’t easily crystallize and, if the molecules can be crystallized, they are locked into a single conformation. With cryo-EM, researchers can look at protein structures in many different conformations and gain better insight into the protein’s mechanisms — leading to biomedical applications, such as more efficient drug development, or to increased understanding of chemotherapy efficacies.

By using cryo-EM techniques, researchers such as Thomas Schwartz, the Boris Magasanik Professor of Biology, can gain new insights into communication within the cell. Schwartz is particularly interested in a large protein assembly called the Nuclear Pore Complex (NPC), which mediates how signals and molecules traverse the nuclear envelope from nucleus to cytoplasm and back again.

“Cryo-EM allows us to not only see fragments and subcomplexes of the NPC, but also allows us to see their different conformations to understand how the complex may be carrying out its functions,” says Schwartz, adding that understanding the mechanism of the cellular machinery for nucleus-cytoplasm communication could allow development of treatments for when this communication malfunctions.

“This revolutionary technology will enable ground-breaking innovations and insights in structural biology and therefore affect many areas of human health and disease,” says Alan Grossman, the Praecis Professor and head of the Department of Biology.

The Beckman Foundation funding and the anonymous donation will allow for the purchase of the Talos Arctica and Titan Krios cryo-EM instruments, which will enhance several core facilities already present on the MIT campus, including traditional electron microscopy laboratories, the Department of Biology’s X-ray crystallography facilities, and the Francis Bitter Magnet Laboratory, which uses nuclear magnetic resonance spectroscopy.

“Coupled with other emerging imaging and characterization tools, the cryo-EM instruments will provide a synergy across many research areas within MIT.nano and beyond,” says Vladimir Bulović, faculty head of the MIT.nano facility, a professor of electrical engineering, and the Fariborz Maseeh Chair in Emerging Technology. “The Beckman grant helps us clear that final hurdle in solidifying our nanoscale bio-imaging facilities and provide the research capabilities to turn scientific discoveries into breakthrough technologies.”

“While the expense can make acquiring this technology via federal grants prohibitive, we as a private foundation are in a unique position to support major infrastructure investments to enable broader deployment of this new tool and increase access for young scientists to this exciting field of study,” says Anne Hultgren, executive director of the Beckman Foundation.

Some of these researchers include Gabriela Schlau-Cohen, an assistant professor of chemistry and a 2016 recipient of the Beckman Young Investigator award.

“This new facility will be transformative for the research programs of many faculty in the biology and chemistry departments, in particular for junior faculty with burgeoning research groups," says Timothy Jamison, the Robert R. Taylor Professor of Chemistry and head of the Department of Chemistry.

A big new home for the ultrasmall | MIT News 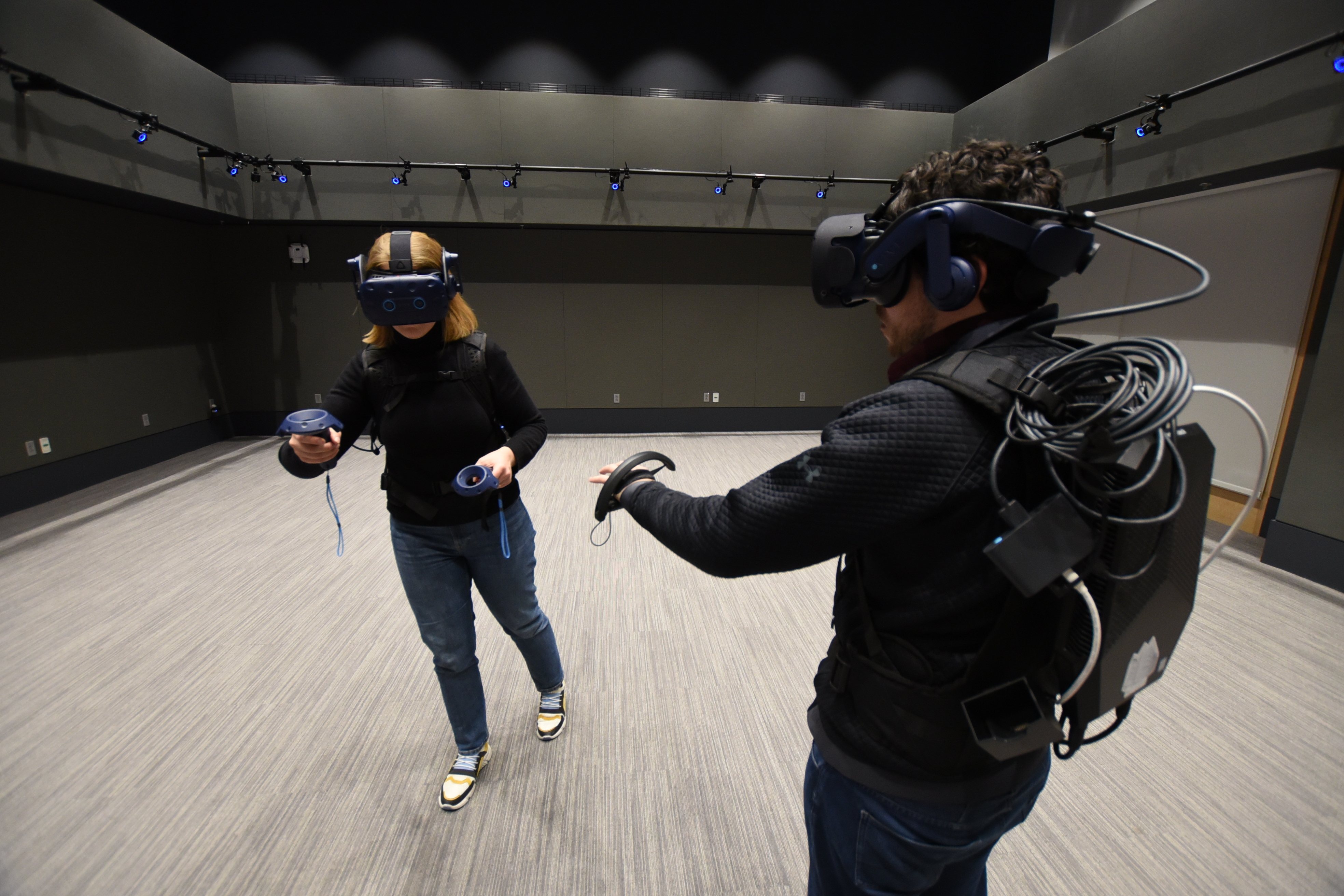