Rural America is often portrayed as depressed and distressed — as a set of regions left hopeless by economic forces beyond their control. In early November an MIT audience was asked to look beyond such stereotypes and listen as four community development leaders painted a more nuanced portrait of America’s rural areas.

“We have these stereotypical, often negative views,” said Barbara Dyer, a senior lecturer and the executive director of the Good Companies, Good Jobs Initiative at the MIT Sloan of Management, who co-moderated the panel discussion. “In reality, there’s an enormous amount of innovation across this country and a lot of strength. Tonight, we want to suspend our stereotypes and spend some time with people who live in these places.”

Sponsored by Mens et Manus America, the well-attended event featured a panel of executives whose organizations are working to rebuild rural economies. The four leaders outlined the challenges of geography — notably the difficulty of providing services to populations spread out over wide areas — and of history, which can cast long shadows in places where economies once depended on individual companies.

Good rural infrastructure is a foundation for prosperity

Betsy Biemann, CEO of the rural development organization Coastal Enterprises Inc. of Maine, began by describing the challenge of working to grow good jobs, environmentally sustainable enterprises, and shared prosperity in Maine. Noting that the state represents half the land mass of New England with just 1.3 million people, she said, “The challenge is, how does one afford the infrastructure of a huge expanse with a small number of people?”

Infrastructure needs include skills training, child care, and reliable transportation — any of which can trip up workers on the path to prosperity, speakers said. “The rural heartland is a good place to make things. Manufacturing is booming in places you wouldn’t think of,” said Janet Topolsky, executive director of the Aspen Institute’s Community Strategies Group, which works in numerous regions to improve life on the economic margins. “Yet, everywhere I go," she said, "rural employers have jobs going wanting because they can’t hire enough people with the right skills” — or can’t keep employees due to a lack of such services as child care or transportation.

High-speed Internet service is another key infrastructure need, Biemann identified. “There are a lot of communities in Maine where people have dial-up. Broadband would have a significant impact in reducing the level of poverty,” she said.

Biemann noted that Maine is still struggling to adjust to a “huge shrinkage of our economic engine,” including the loss of 5,000 paper industry jobs in just the last five years; and panelists underscored that such economic blows have lingering effects.  Shaping new identites in former company towns

Incourage Community Foundation of Wisconsin CEO Kelly Ryan, for example, said that when Wisconsin Rapids lost its main employer — a Fortune 500 paper company — the impact was more than just financial. “What I found was a greater sense of loss around identity,” she said. “We were the greatest paper-making community in the world, and if we’re not that anymore, what are we?”

This is the same kind of question autoworkers asked when Detroit’s manufacturing center contracted, Topolsky said, noting that she was born and raised in Detroit. “There are parallels between the rural and urban experiences that we sometimes don’t acknowledge.”

Building a culture that values education

Karl Stauber, CEO of Danville Regional Foundation, which works to encourage revitalization and renewal in the Dan River Region of Virginia, told a similar story: For many years, the economy of his region was heavily dependent on a single textile company. “We were a company town,” he said. “The Great Recession started in our community in about 1995. In some ways it’s still going on. A lot of people who could get up and go got up and went.”

Now, Stauber said, Danville is trying to build not just a new economy but also a new culture — one that values education in a way that the old company-centric system did not. The company actually discouraged residents from completing high school, Stauber said. “They wanted people they could control.”

In recent years, the Danville Foundation has worked to show companies that well-educated children are a good investment, Stauber said. “We got businesses to work together to change what was happening,” he said — and the effort significantly increased the number of children deemed ready for kindergarten in his region. “We talk about it as a tipping point.”

That doesn’t mean that every rural resident needs a four-year college degree, however, speakers agreed. “My feeling is that we have way oversold the value of a four-year degree,” especially considering the risks of mounting student debt, Stauber said.

“We have to make it more respectable to do something other than a four-year degree,” Ryan said, noting that options such as apprenticeships that offer paid training would make it easier for students to afford to get the skills they need.

In addition, since many rural residents would have to leave their regions to earn a bachelor’s degree, Stauber said, “Going to college is an exit strategy, it’s not a development strategy.”  How could MIT help create sustainable rural development?

The event’s co-moderator, Simon Johnson, the Ronald A. Kurtz Professor of Entrepreneurship at Sloan, asked the panelists what MIT could do to help.

Answers ran the gamut from suggesting that MIT invest directly in rural areas to proposing research into how cutting-edge technology could make the low workforce density of rural areas an advantage.

Ryan also revealed that MIT has already provided some assistance to Incourage. MIT students piloting a new MIT Sloan action learning offering called USA Lab conducted research this summer that helped the foundation meet its goal of launching a Wisconsin index fund. That fund will enable Incourage to use its investment portfolio to directly support its mission — revealing a new way of thinking about “return on investment,” she said.

The important question, according to Ryan, is: “How do we measure return? Is it just money, or is it social return?” This point was echoed in the question-and-answer session that ended the two-hour event, when one attendee asked the panelists: “If you could wave a magic wand and make one thing happen, what would that be?”

“I would change how we measure the results of economic development,” Topolsky said, pointing out that long-term investment in intellectual, social, and other kinds of capital are also necessary for sustainable development. “We should measure economic development by how many people get out of poverty.”

The non-partisan Mens et Manus America initiative explores social, political, and economic challenges currently facing the United States. The initiative is co-sponsored by the MIT School of Humanities, Arts, and Social Sciences and the MIT Sloan School of Management, and is co-directed by Agustín Rayo, professor of philosophy and associate dean of SHASS, and Ezra Zuckerman Sivan, the Siteman professor of strategy and entrepreneurship and deputy dean of MIT Sloan. 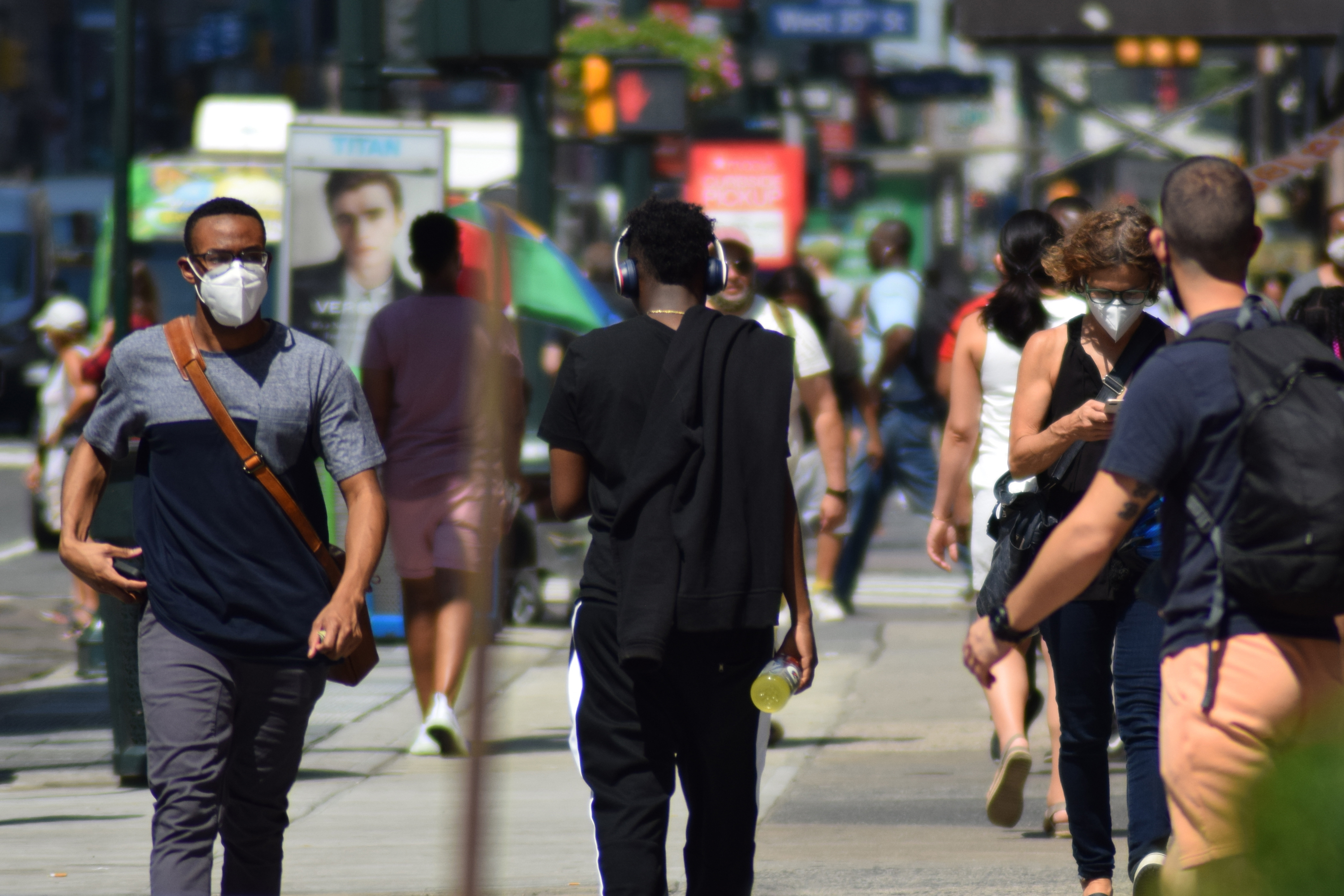