The albatross is one of the most efficient travelers in the animal world. One species, the wandering albatross, can fly nearly 500 miles in a single day, with just an occasional flap of its wings. The birds use their formidable wingspans, measuring up to 11 feet across, to catch and ride the wind.

Observers have noted for centuries that these feathered giants keep themselves aloft for hours, just above the ocean surface, by soaring and diving between contrasting currents of air, as if riding a sidewinding rollercoaster — a flight pattern known as dynamic soaring.

Now engineers at MIT have developed a new model to simulate dynamic soaring, and have used it to identify the optimal flight pattern that an albatross should take in order to harvest the most wind and energy. They found that as an albatross banks or turns to dive down and soar up, it should do so in shallow arcs, keeping almost to a straight, forward trajectory.

The new model, they say, will be useful in gauging how albatross flight patterns may change as wind patterns shift with changing climate. It also may inform the design of wind-propelled drones and gliders which, if programmed with energy-efficient trajectories for given wind conditions, could be used to perform long-duration, long-range monitoring missions in remote regions of the world.

“The wandering albatross lives in the Southern Ocean, which is not very well-known. It’s very hard to get there, and there is a lot of wind and waves,” says Gabriel Bousquet, a graduate student in MIT’s Department of Mechanical Engineering. “The region is extremely important for understanding the dynamics of climate change. With robots that can use the wind, you could monitor in real-time and get much denser data than we can now. This is an important step forward to actually write algorithms for robots to be able to use the wind.”

The team’s project was inspired, in part, by contests of dynamic soaring, in which competitors launch gliders from atop mountains and track the speed of each glider as it dives down, soars up, then doubles back and dives down again in a loop, propelled by the winds.

“These planes, without any engines, can go over 500 miles per hour, in a loop,” Triantafyllou says. “It sounds strange — how can you keep pumping energy out of what looks like nothing?”

It turns out the gliders are given a boost by varying wind currents. When a glider is launched from atop a mountain, high winds can act as a thruster, speeding the glider along until it reaches a sheltered layer of slower winds, whereupon it may reorient its flight direction before climbing back upward to the region of high winds.

The same wind-propelled phenomenon plays out in the flight of the albatross, Bousquet says, the only major difference being that, rather than lofting down behind a mountain, an albatross soars over water.

“The question we looked at was, since the wind is fast high above the water, and slow near the surface, how can we take advantage of these inhomogeneities and exploit wind energy in order to fly in an efficient way?” Bousquet says.

Renowned English physicist Lord Rayleigh was the first to describe dynamic soaring in mathematical modeling terms, predicting that albatrosses should fly in a series of arcing, 180-degree half-circles as they alternately soar through layers of high wind and swoop down to layers of low wind. This has been the general understanding, even today.

However, Bousquet and his colleagues came to a quite different conclusion. The team first modeled the wind field, drawing up a relatively simple equation to represent the change in wind speed with altitude. They specifically noted the thickness of the shear layer, which can be thought of as the distance between a layer of slow winds and a layer of fast winds.

They then used a three-dimensional model to represent the flight of an albatross or glider. This model consists of complicated equations of motion that are extremely difficult to solve, as they account for interactions within and between multiple layers of the atmosphere. The researchers solved those complicated equations using a method called numerical optimization. They varied the thickness of the shear layer and looked for the minimum wind needed to sustain flight. They found that the thinner the shear layer, the less wind was needed to keep a bird aloft. In other words, the closer the layers of slow and fast winds, the less energy an albatross must expend to stay in the air.

As an albatross only flies within the first 5 to 20 meters above the water, the researchers managed to simplify the model. They rewrote the equations, essentially compressing them into a two-dimensional model, in a way that still accurately simulates the flight of an albatross or glider.

They also found, both in the numerical and two-dimensional models, that as the shear layer thins, a bird can fly more efficiently if it dives and soars between wind layers in shallow arcs rather than wide half-circles. Bousquet says this may at first seem counterintuitive.

“One way to look at it is that, at each crossing between the slow and fast layers, some airspeed is gained,” Bousquet explains. “The most airspeed in a single crossing is gained if crossing directly up- or downwind — that’s what happens with half-turns. However, there is also an airspeed loss due to drag while turning. So it turns out that the important metric is the ratio between gains and losses. So it is more efficient to gain a little, often, as is the case with small turns, rather than a lot, but rarely, such as with half turns.”

The team computed that the most energy-efficient flight trajectory would be to fly in extremely shallow arcs, approaching zero degrees in amplitude. To see whether these results held up in the real world, they compared their predictions with actual GPS recordings taken of albatrosses in flight. These recordings revealed that the birds tended to turn by an average angle of 60 degrees, far shallower an arc than the 180-degree half-circle that most scientists have assumed the animals follow.

Slotine says the paper’s insights can serve as a map for building wind-powered drones and gliders — a goal that the team is actively working toward.

“If we want to design robots that use the wind, now we know that moving forward along shallow arcs favors both travel speed and efficient energy extraction,” Slotine says. “And it turns out the albatrosses are doing it that way.”

This research was funded, in part, by a Fulbright Science and Technology fellowship, a Professor Amar G. Bose research grant, a Link Foundation Ocean Engineering and Instrumentation fellowship, and by the the Singapore-MIT Alliance for Research and Technology.

A mollusk of a different stripe | MIT News 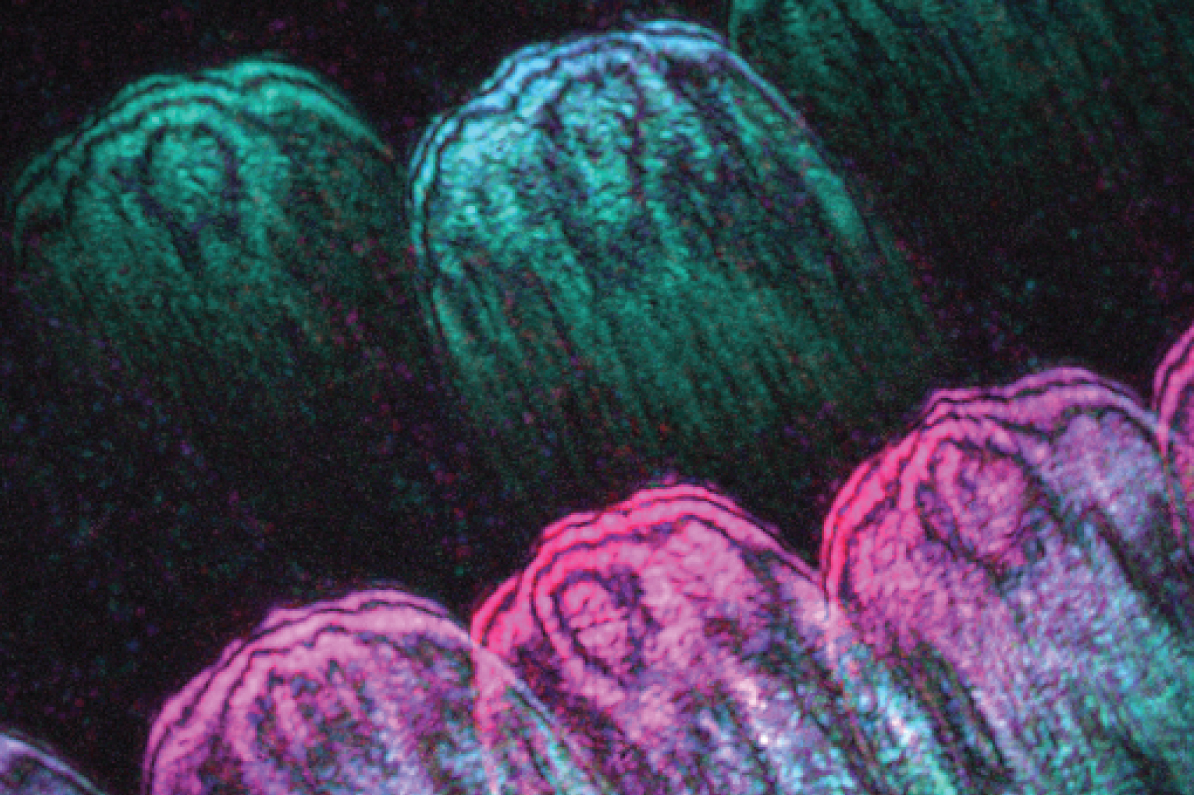