Probiotics for stomach viruses? Not effective, according to new research. "The results...were not ambiguous."

It’s increasingly common to give children with stomach viruses some probiotics to ease their symptoms of vomiting and diarrhea. But research now shows that a common probiotic doesn’t make them feel better any faster.

While rarely fatal in the United States, gastroenteritis—frequently yet inaccurately called “stomach flu”—accounts for 1.7 million pediatric emergency room visits and more than 70,000 hospitalizations each year.

The study, involving nearly 1,000 children ages 3 months to 4 years, provides evidence against the popular and costly use of probiotics—live microorganisms believed to restore the balance of intestinal bacteria and boost the immune system. The findings appear in The New England Journal of Medicine.

“Probiotics have become an increasingly popular way to treat children experiencing acute gastroenteritis,” says lead author David Schnadower, who conducted the research as a professor of pediatrics at the Washington University School of Medicine in St. Louis and a physician at St. Louis Children’s Hospital.

“Some smaller studies have indicated that probiotics may help, however, such studies had a number of limitations. We sought to provide independent and conclusive evidence for or against probiotic use in infants and toddlers with acute gastroenteritis.”

The researchers evaluated a common probiotic known as Lactobacillus rhamnosus GG, or LGG, which is for sale over the counter as Culturelle. Certain versions of the probiotic are intended for babies and children.

“The results of the US and Canadian studies were not ambiguous,” adds the US study’s coauthor, Phillip I. Tarr, professor of pediatrics and director of the Pediatric Division of Gastroenterology, Hepatology, and Nutrition at Washington University. “Probiotics had no effect on the children,” Tarr says. “Parents are better off saving their money and using it to buy more fresh fruits and vegetables for their children.”

“Because of the popularity of probiotics, it was important to make sure their use is worth the cost.”

There are no treatments for pediatric acute gastroenteritis other than giving children fluids to prevent dehydration and, sometimes, medication to relieve nausea. The lack of options has prompted some physicians and parents to give ill children probiotics.

Probiotics generally are considered safe. However, the Food and Drug Administration (FDA) does not regulate dietary supplements such as probiotics as stringently as it does prescription and over-the-counter drugs. “Also, manufacturers of probiotics generally can claim that these microorganisms have positive health benefits without rigorous evidence to support their use,” Schnadower says.

Consumers worldwide spend billions of dollars each year on probiotic-enriched foods, as well as over-the-counter supplements in pill and powder form. The researchers cited statistics showing that the global market for probiotics is predicted to expand in the United States from $37 billion in 2015 to $64 billion in 2023.

“Because of the popularity of probiotics, it was important to make sure their use is worth the cost,” says Schnadower, who is now the senior academic director of the Division of Emergency Medicine at Cincinnati Children’s Hospital Medical Center. “In this instance, probiotics added no measurable benefit, and, therefore, they are not worth the added cost.”

Kids in the ER

The US study involved 971 children treated between July 2014 and June 2017 in the emergency departments at St. Louis Children’s and nine other geographically diverse US academic medical centers. Participants were eligible if they had come to the emergency room with symptoms of gastroenteritis: watery stools, vomiting, diarrhea, or other signs of acute intestinal infection. They also had to have not have taken probiotics in the preceding two weeks.

Half of the children in the study were randomly assigned to receive the probiotic LGG twice daily for five days, while the others took a similarly looking and tasting placebo. Otherwise, the children received standard clinical care. Neither the researchers nor the parents knew which children had received the probiotics.

Regardless of whether the children took a placebo or probiotic, their symptoms and recovery were nearly identical. The data showed that diarrhea in both groups of kids lasted about two days and the kids missed an average of two days of day care.

“We tested many different scenarios—infants compared with toddlers, whether the patient had taken antibiotics, whether the gastroenteritis was caused by virus or bacteria, and how long the diarrhea had been going on before the treatment was given. We also had the probiotic independently tested for purity and strength. Every time, we reached the same conclusion,” Schnadower says. “LGG did not help.”

The Food and Drug Administration granted an Investigational New Drug approval. iHealth Inc. provided L. rhamnosus GG and placebo capsules at no cost but had no involvement in the conduct or reporting of the trial. 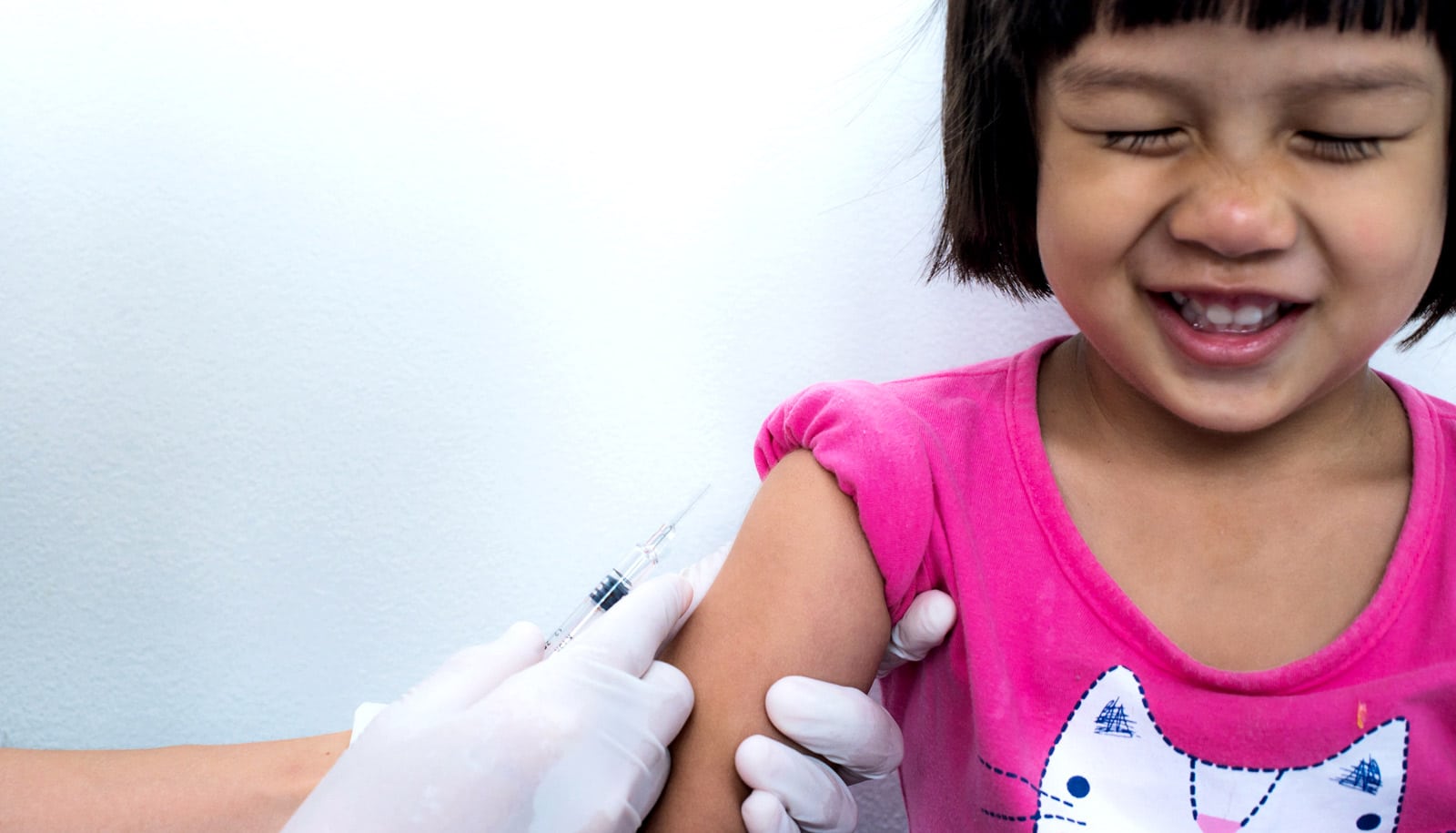 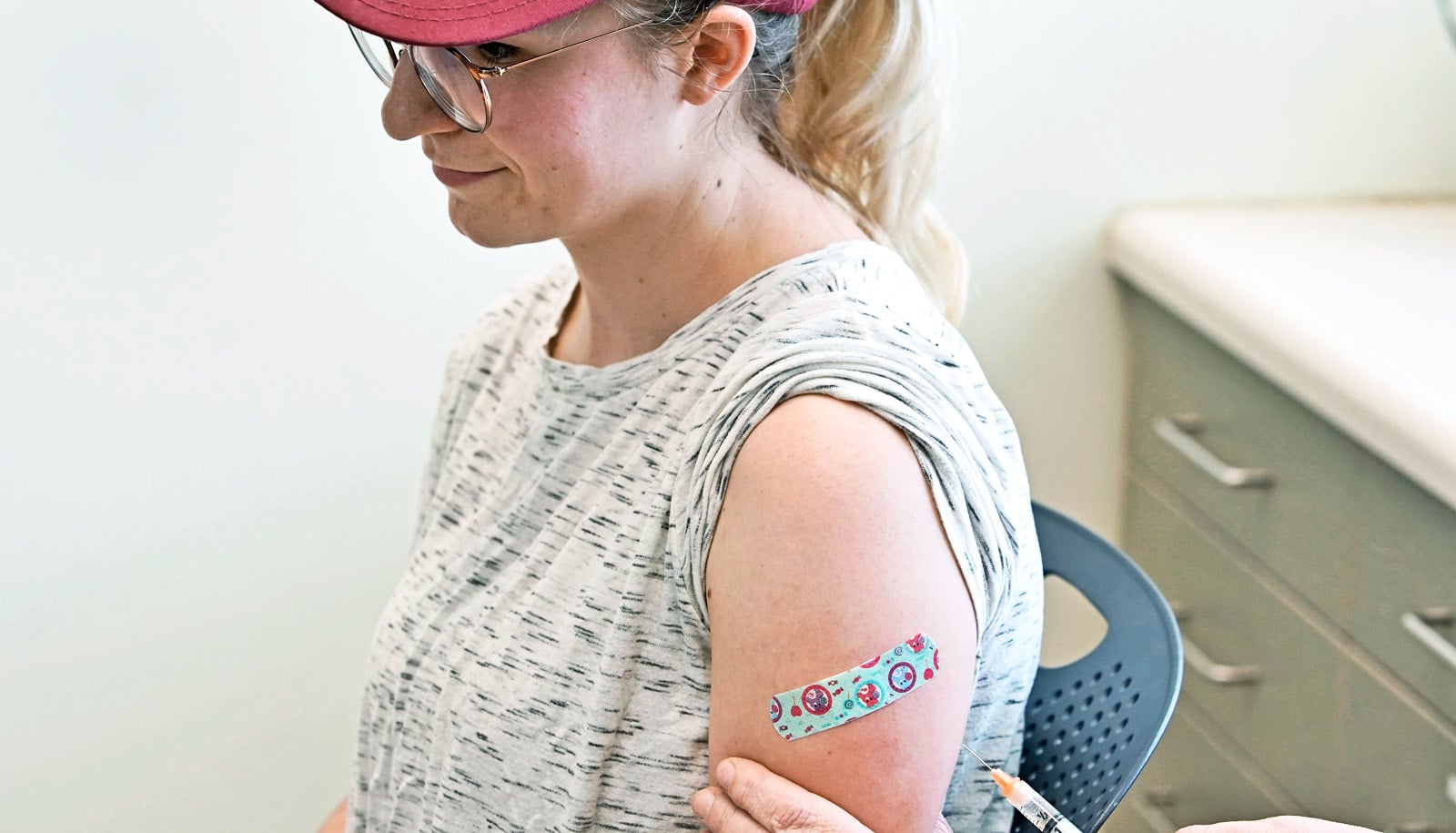 This is the worst measles outbreak in 20 years