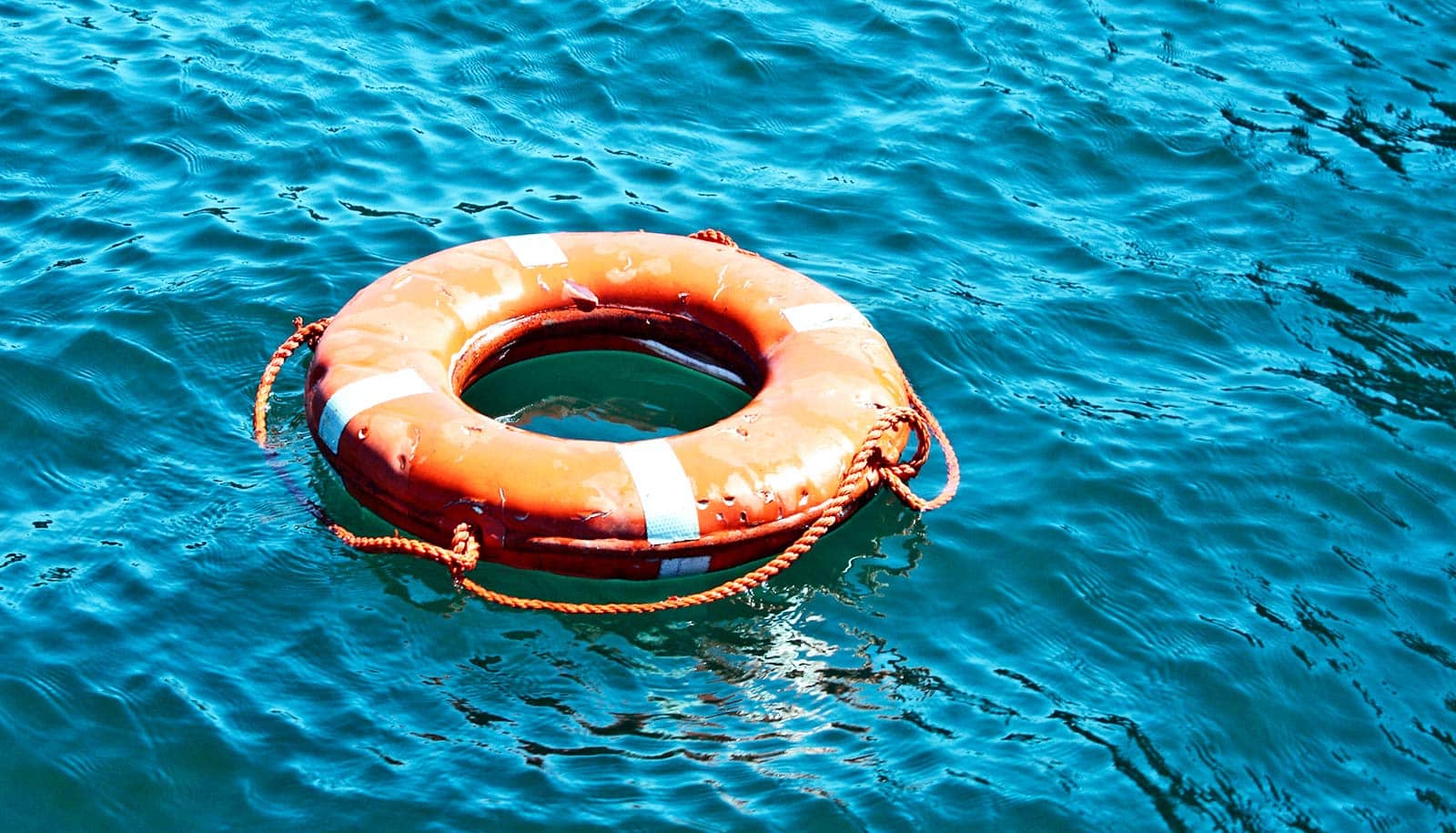 After more than a century of debate about whether California's Santa Catalina Island is rising or sinking, researchers may have the answer.

While most islands in southern California are inching upward, Santa Catalina Island is sinking, according to a new study.

One of the most striking features of Catalina, southwest of Los Angeles, is an absence. Unlike much of the California coast and its closest islands, Catalina lacks cliffs stepping up and back from the sea—remnants of shorelines carved when the Pacific sloshed higher than it does today and fault movements had yet to push this part of the continent beyond the water’s reach.

Instead, Catalina’s ancient beaches lie hidden beneath the surf. Now, geophysicists may understand why.

Scientists have debated whether Catalina is rising or sinking for more than 100 years. As recently as 2012, the US Geological Survey published a paper concluding that the island was rapidly uplifting.

“When we stop and think about it, it makes perfect sense,” says senior author Simon Klemperer, a professor of geological sciences. Picture a giant, sideways-S shaped fold in the tectonic plate boundary off the California coast.

“When the faults are a little bit curved, then when the plates slide past each other, some bits are pushed up and others subside,” Klemperer says. “Half the time you should expect an island to be going down. The reason we don’t see that is most of the subsiding islands have already gone below sea level. Offshore, there are a bunch of flat-topped, submerged seamounts that used to be islands.”

The revelation is key to understanding plate tectonics and earthquake risk in the area around the San Andreas fault.

“If Catalina were to change direction and start going up,” Castillo says, “that would imply a significant reorganization of the distribution of tectonic stress in southern California.” And when tectonic stress gets redistributed, it can influence ground motion and earthquakes.

The research comes amid growing urgency to understand the details and shifts of ancient shorelines, as low-lying coastal communities reckon with more frequent floods and accelerating sea level rise. As Castillo put it, “We’re living in a time when the shoreline is changing on us again.”

The great depths of Catalina’s terraces have long kept them out of reach for scientists seeking to understand movement of the Earth’s crust along the continental borderland in Southern California.

To overcome this challenge, the researchers created a map of the marine terraces and their internal geometry using seismic data, which involves measuring how sound waves bounce off structures beneath the surface of the sea floor. Then they deployed a pair of remotely operated vehicles, or ROVs, tethered to the E/V Nautilus research vessel to verify their results.

Sending instructions in real time to the Nautilus crew from onshore computers, Castillo and Klemperer piloted the robots up the island’s steep, muddy slopes starting more than a half-mile below sea level. They filled the ROVs to the brim with cores, grab samples, and sediments vacuumed up from the seafloor.

Carbon dating of fossils researchers collected from one terrace dates them back to the last ice age.

Laboratory analysis of the samples they collected eventually uncovered hundreds of shells and fossils preserved in sediments nearly 1,000 feet deeper than the waters where the species are known to have lived—evidence that the land has dropped since the time of the deposits. Smooth, rounded stones found far offshore in Catalina’s oldest, deepest terraces closely resemble those shaped by waves near modern beaches. All of this points to the terraces having once been beachfront property.

What’s more, carbon dating of fossils researchers collected from one terrace dates them back to the last ice age, which matches nearly exactly to when the group’s geophysical maps suggested that part of the island would have been much closer to sea-level, in the shallow waters where those organisms flourished.

The study builds on research Castillo first presented in 2015, which suggested Catalina was sinking and tilting at a rate that could put the island completely underwater within 3 million years. Now, with the additional carbon-dated fossil evidence included in this paper, Klemperer says, the debate over Catalina’s rise or fall should be settled. “We have absolute, 100 percent conviction that the island is currently going down.”

The research shows that Catalina has sunk each decade by at least eight millimeters—about the height of four nickels—for more than a million years. But it is also tilting ever so slightly toward the mainland, making the island’s underwater cliffs steeper and steeper over time.

The process is gradually raising the odds that chunks of cliff will fall in submarine landslides, which the new research reveals have occurred in Catalina’s past.

Studying submerged landslides can also shed light on the past climate of Mars.

These events interest scientists because in some cases the rapid movement of seafloor sediments and rocks can cause tsunamis and wreak havoc on marine infrastructure. As a result, understanding the triggers and dynamics of submarine landslides can shed light on tsunami risk for coastal communities as well as threats to deep-water energy pipelines and undersea communication cables.

Studying submerged landslides can even shed light on the past climate of Mars, where deposits from landslides analogous to those on Earth can hold clues about the presence of ice or water.

A magnitude 5.3 earthquake—which is strong enough to move heavy furniture but not do damage to buildings—sent thousands of tons of cliff material sliding down the ocean floor from one of Catalina’s neighboring islands this year.

“Had a larger earthquake occurred,” Castillo says, “the collapse and resulting waves may have been significant for the mainland.” However, Castillo says, any tsunamis slides at Catalina cause in the future would be tiny and extremely unlikely.

Understanding the rise and fall of terraces along the California coast has implications far beyond local communities.

By zooming in and measuring meter-by-meter how sea levels have changed in relation to the land at this one site, with multiple lines of evidence over a period of more than a million years, the work could help to calibrate sea level models, improve predictions of rising seas and enable other researchers to accurately gauge the uplifting or sinking of Earth’s crust without the expense of drilling and coring.

Think of it as akin to medical diagnoses that can now be made with imaging alone, without incisions to understand what lies under the skin.

“Having as many points on the path as possible really helps give us a more precise picture of global sea level over time,” Castillo says. “If we know how to mathematically model what’s happened in the past, then we can probably continue that into the future.”

The research appears in the Geological Society of America Bulletin.