Low oxygen levels and low pH conditions are upping mortality for blue crab larvae, and climate change will only make the situation worse.

Inhabiting a vast network of estuaries along the Atlantic coast, blue crabs are ecologically important and represent one of the valuable and prized catches in the United States. The crabs spawn in estuaries at a time of year when water-quality issues such as low dissolved oxygen (hypoxia) and low pH (acidification) can be the most persistent and severe.

Researchers investigated the effects of these individual and combined stressors on early life stages of the blue crab. Their results appear in PLOS ONE.

While hypoxia is known to be a common condition within coastal zones, recent studies from across the globe have emphasized that many estuaries that are over-enriched with nitrogen and experience low oxygen simultaneously experience low pH and acidification. While the effects of hypoxia on marine life have been well-studied, this is the first study to assess the effects of these two stressors on larval crabs. And, the research is timely as climate change has also been decreasing oxygen and pH levels in the oceans.

Coauthor Stephen Tomasetti, a doctoral student in the Marine Science program of the School of Marine and Atmospheric Sciences at Stony Brook University, explains that even at moderate levels of dissolved oxygen exceeding common regulatory targets, larval survival declined.

“It’s concerning, given that climate change is generally expected to continue to worsen conditions. However, with an emphasis on restoration and sound management, coastal environments can see improvements in water quality,” he says.

“Global climate change is acidifying and deoxygenating our oceans and those processes are, by and large, running out of control,” says Christopher Gobler, a professor in the School of Marine and Atmospheric Sciences.

“The findings of this and similar studies demonstrate that serious efforts need to be made at the watershed level to mitigate the factors that regionally contribute to acidification and low oxygen of our waters, namely nutrient overloading. This is likely our best chances to preserve fisheries that rely on estuaries as their primary habitat.”

Their findings suggest that the dissolved oxygen and pH levels of known spawning locales are important considerations for the management and conservation of blue crab populations. 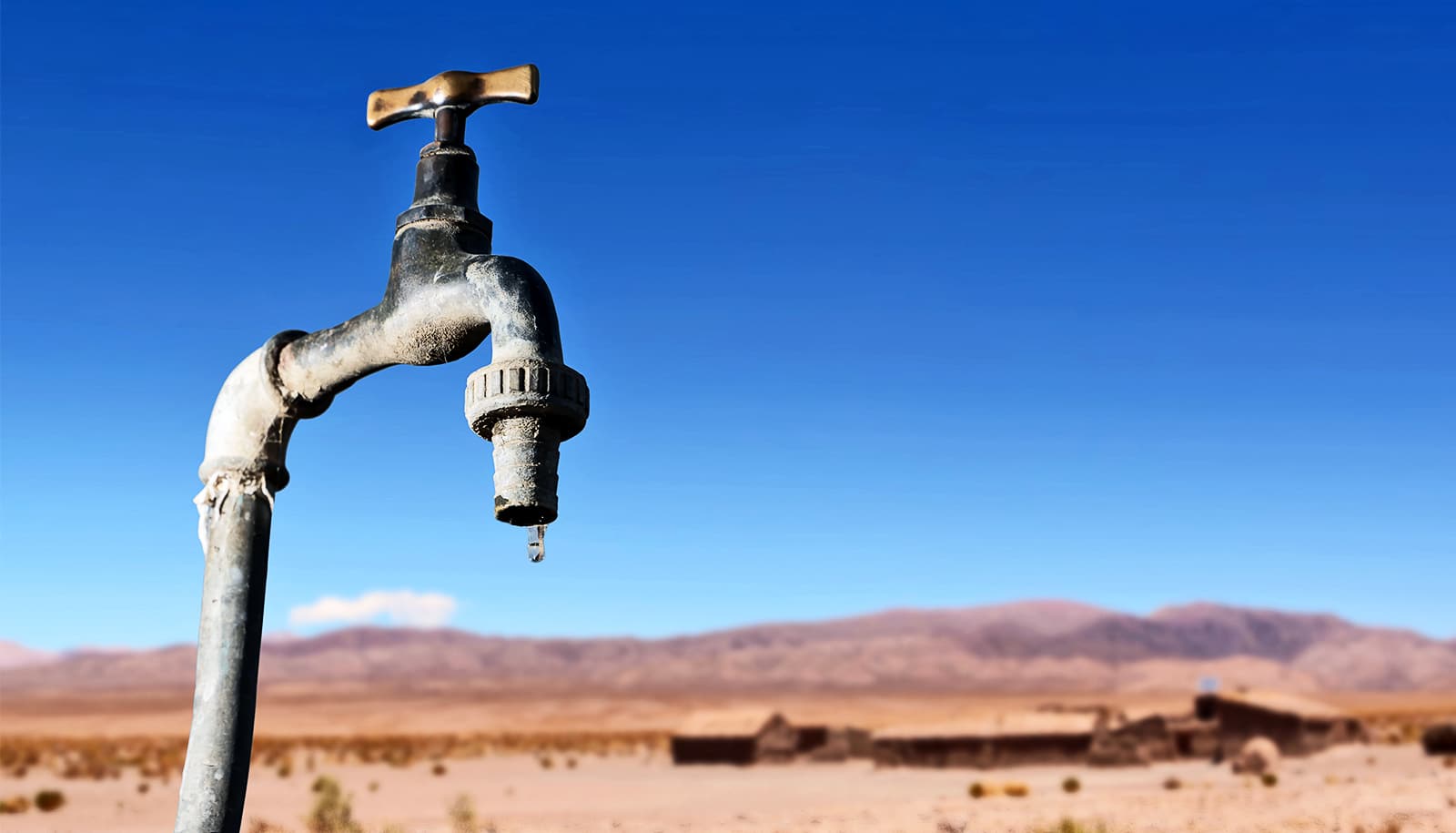 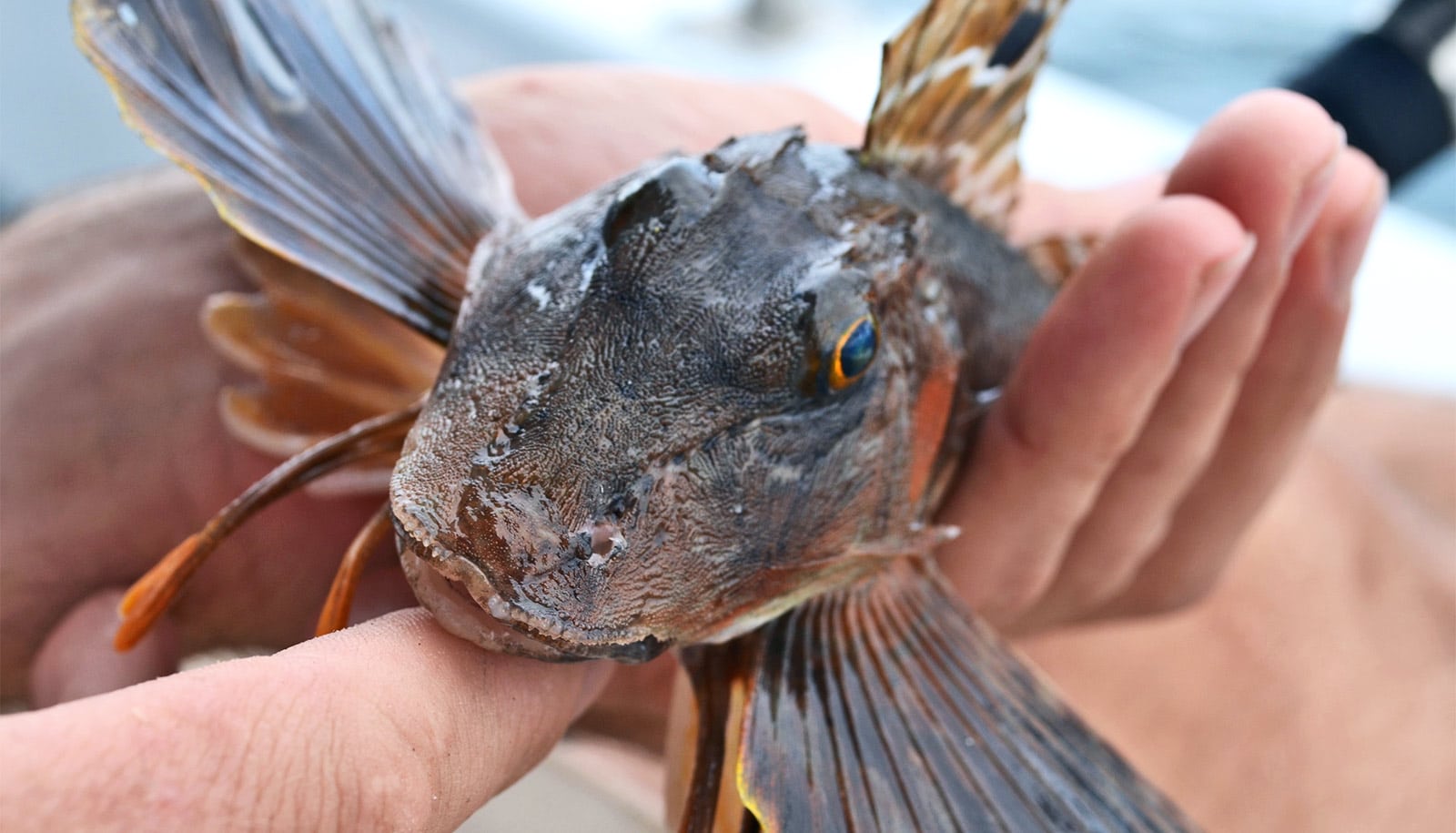