Moving around now may improve your mood later

New research links a higher activity level at one point in the day with improved mood and increased perceived energy at the next.

Increases in physical activity tend to be followed by increases in mood and perceived energy level, research finds.

This beneficial effect was even more pronounced for study subjects who had bipolar disorder.

Participants, 242 adults, ages 15 to 84, with an average age of 48 years, used activity trackers and electronic diaries for two weeks. The sample included 54 people with bipolar disorder.

“Systems regulating sleep, motor activity, and mood have typically been studied independently,” says Vadim Zipunnikov, assistant professor of biostatistics at Johns Hopkins University Bloomberg School of Public Health. He led the data analysis. “This work demonstrates the importance of examining these systems jointly rather than in isolation.”

The findings show that, on average, a higher activity level at one time-point was associated with improved mood and increased perceived energy at the next time-point during the day. (The daily time-points were personalized according to the person’s daily schedule, with one each in the morning, at lunchtime, at dinnertime, and before bed.) Likewise, increased energy at one time-point was associated with increased activity at the next time-point. These associations were controlled for the current levels of mood, energy, and activity, respectively.

Tracking sleep, activity, mood, and energy concurrently was particularly important in people with bipolar disorder because both sleep and physical activity strongly influenced the changes in internal psychological states. Many of the current interventions for mood, sleep, and physical activity focus on only one of these systems rather than considering the collective impact across multiple systems.

Bipolar disorder affects nearly 3 percent of the US adult population; depression is even more common, affecting about 8 percent of US adults in a given year. The research team is interested in applying this work to interventions that could offset depressive episodes in people with bipolar disorder.

“This study exemplifies the potential for combining the use of physical-activity trackers and electronic diaries to better understand the complex dynamic interrelationships among multiple systems in a real-time and real-life context,” Zipunnikov says.

The team is now exploring how physical activity and sleep interplay with pain, stress, and alcohol use through an international consortium, Motor Activity Research Consortium for Health.

The findings appear in the journal JAMA Psychiatry. Funding for the study came from the National Institute of Mental Health.

The post Moving around now may improve your mood later appeared first on Futurity. 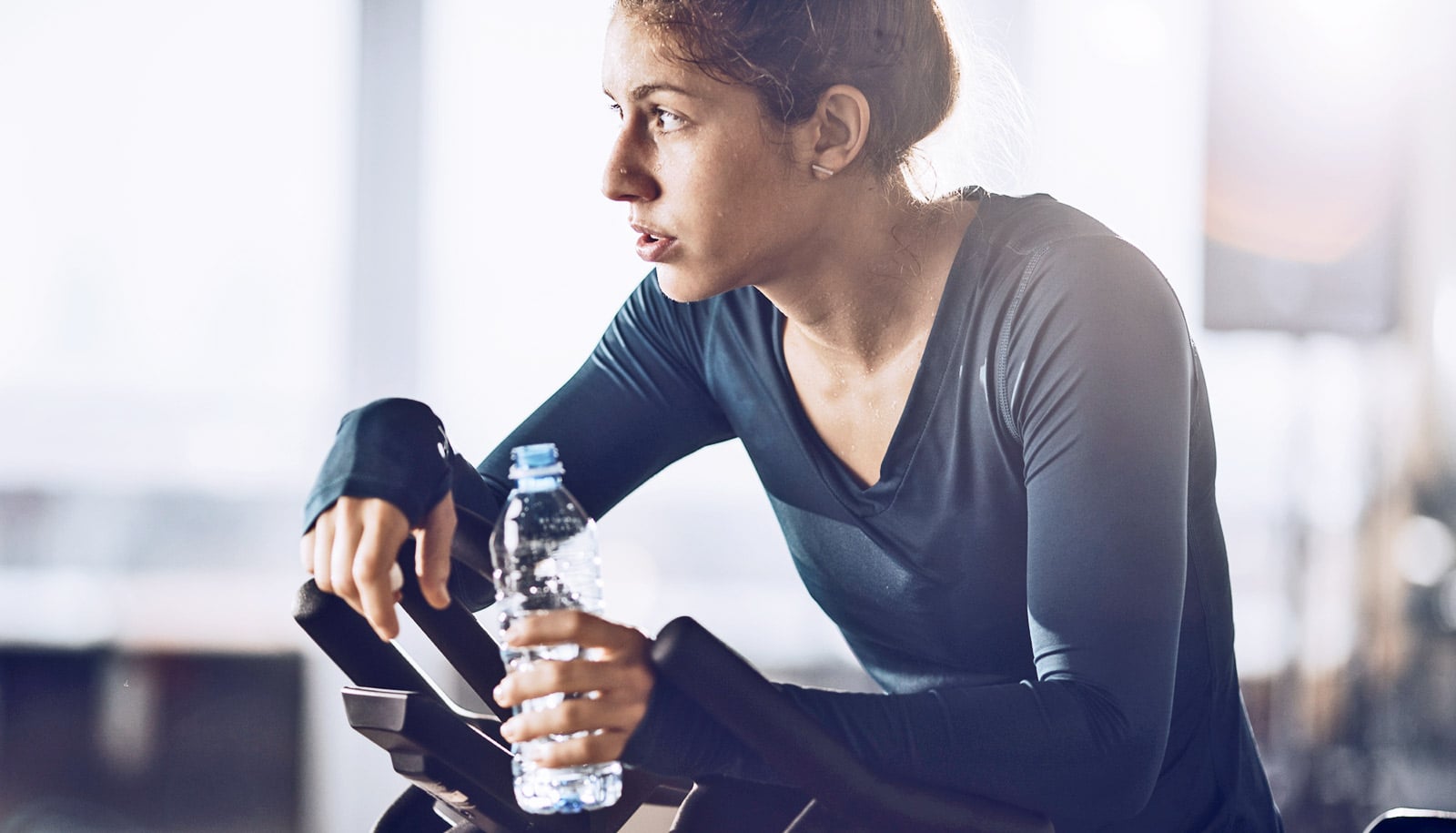 Does the endocannabinoid system link depression and exercise? 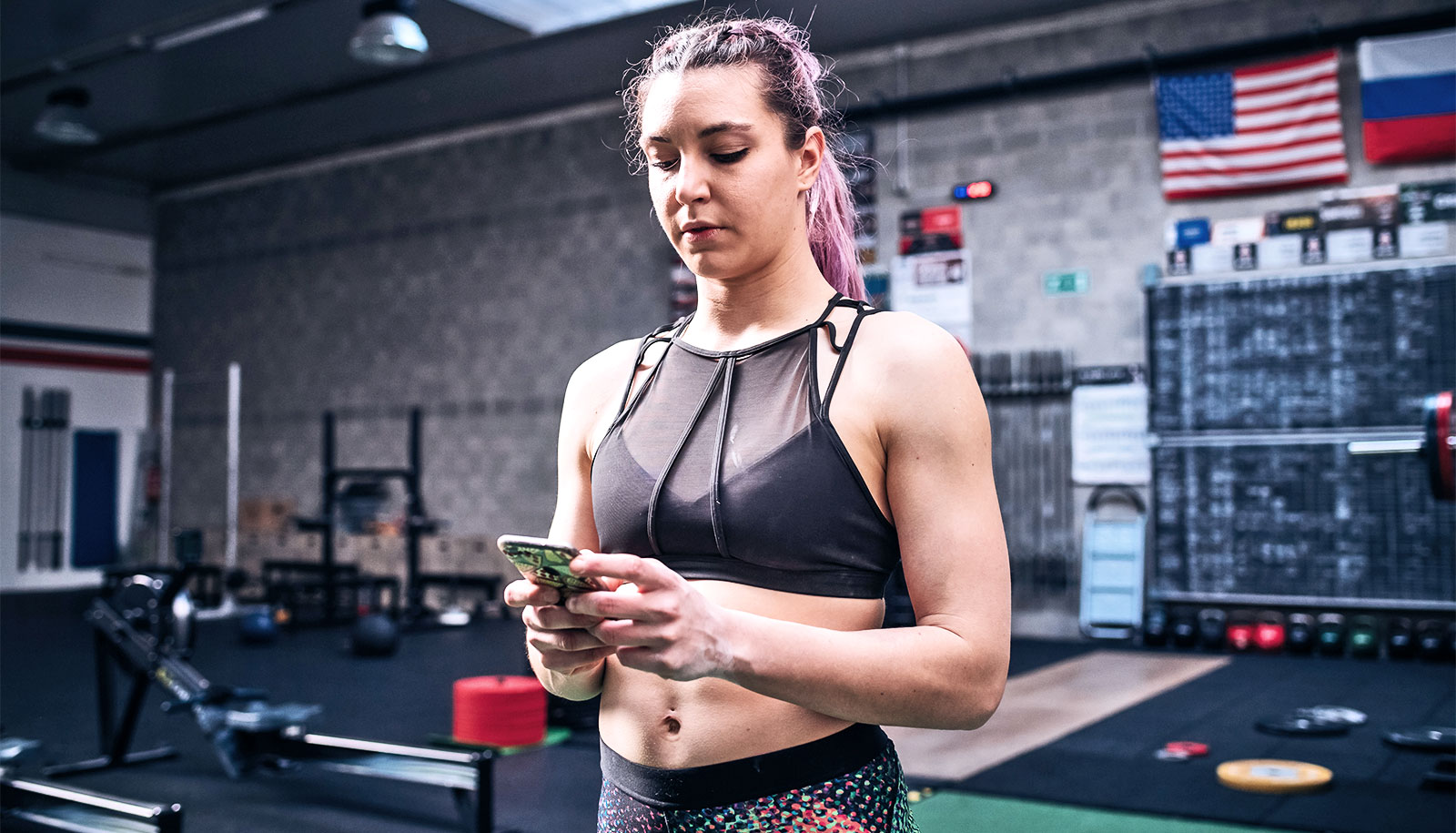 Tweets show how different U.S. regions like to exercise