New research in Denmark highlights the consequences of food insecurity.

People living in approximately 200,000 households in Denmark can’t afford enough food, according to the new study. The work uses measurement methods used in the United States, where public authorities regularly monitor the prevalence of food insecurity.

Because the study relies on a combination of internet responses and telephone interviews, where each survey method yielded different results, the findings contain a degree of uncertainty, researchers note. For example, the incidence of food insecurity was 4 percent among telephone respondents, but 10 percent among online respondents.

“We believe that the explanation for the differences is that people are more likely to report difficult circumstances when there isn’t a live person at the other end of the line, as is the case with telephone interviews,” says Thomas Bøker Lund, associate professor of the food and resource economics department at the University of Copenhagen.

“The precise extent of food insecurity in Denmark should be explored further. But, from our study and data from the UN Food and Agriculture Organization, we can say that at least 4 to 5 percent of Danish households experience insecure access to food, the equivalent of more than 100,000 households.

“Nevertheless, this is striking number in a welfare state like Denmark,” says Lotte Holm, professor in the food and resource economics department.

Food insecurity is more prominent among low-income and single-parent families, where it affects one in four single parent households and between 31 and 48 percent of Danish households that receive social assistance, disability pension, or unemployment benefits.

People try to adapt their food consumption in a variety of ways, researchers say. They stretch food supplies and stock up on cheap and filling ingredients, lower the quality of their food purchases, reduce or stop inviting guests, and borrow money for food or become addicted to food acquired from family and friends.

The more financially pressed households become, the more radical these adjustments are, and the stronger the correlation with unhealthy diet, low psychological well-being, and quality of life.

“The results point to the fact that we cannot assume that everyone in today’s Denmark has the ability to secure an adequate and nutritious diet. We cannot determine whether or not this is a new development. We do not know what the situation was like 10 years ago because there are no previous measurements of Danes’ access to food,” Holm says.

“This study demands follow up. Our data were collected in 2015. Since then, the social assistance ceiling has been reintroduced and various social services have been scaled back. Therefore, things may have turned for the worse. On the other hand, more people have become employed in recent years, which may have had a positive effect.”

The findings appear in Acta Sociologica. 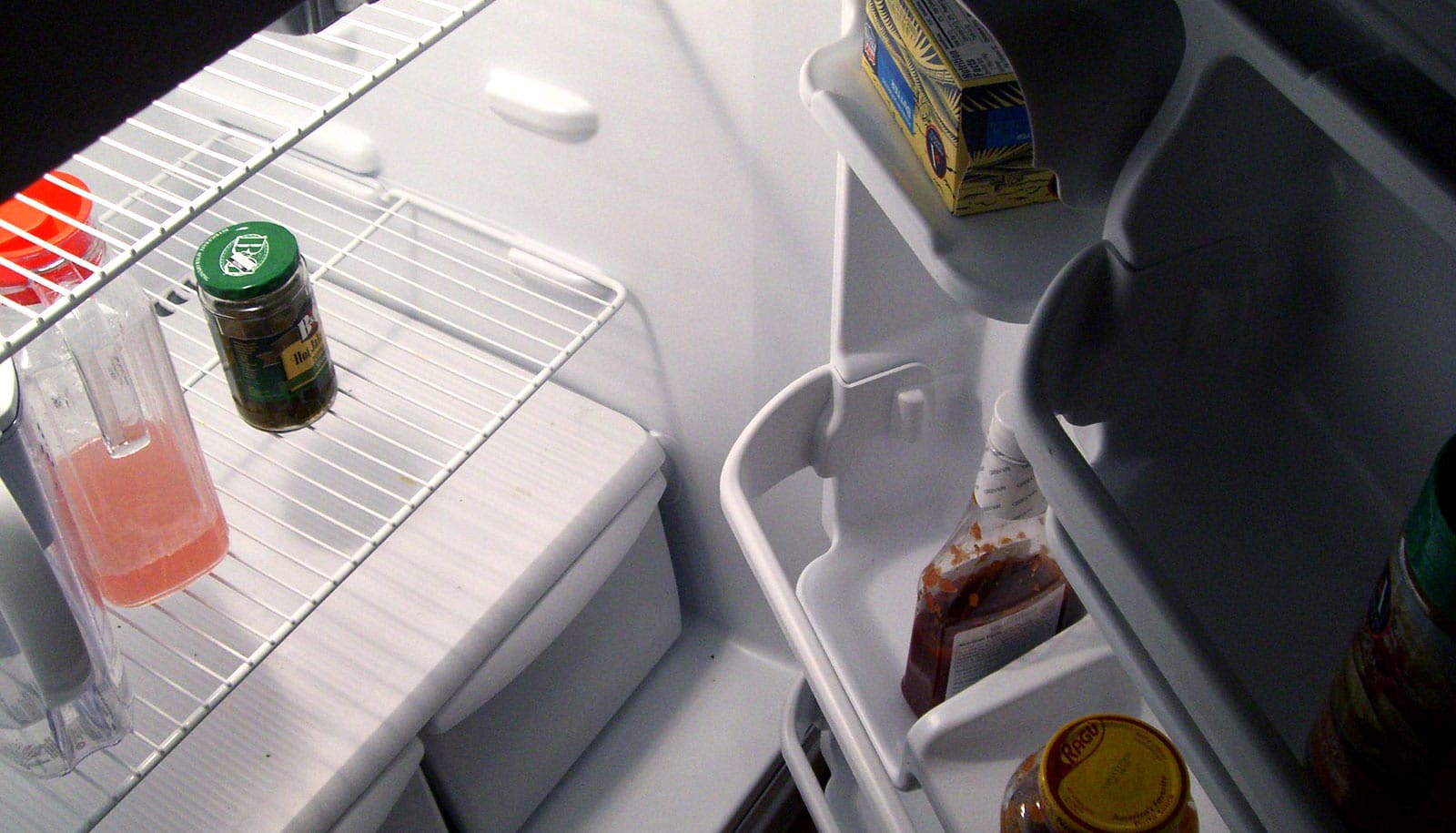 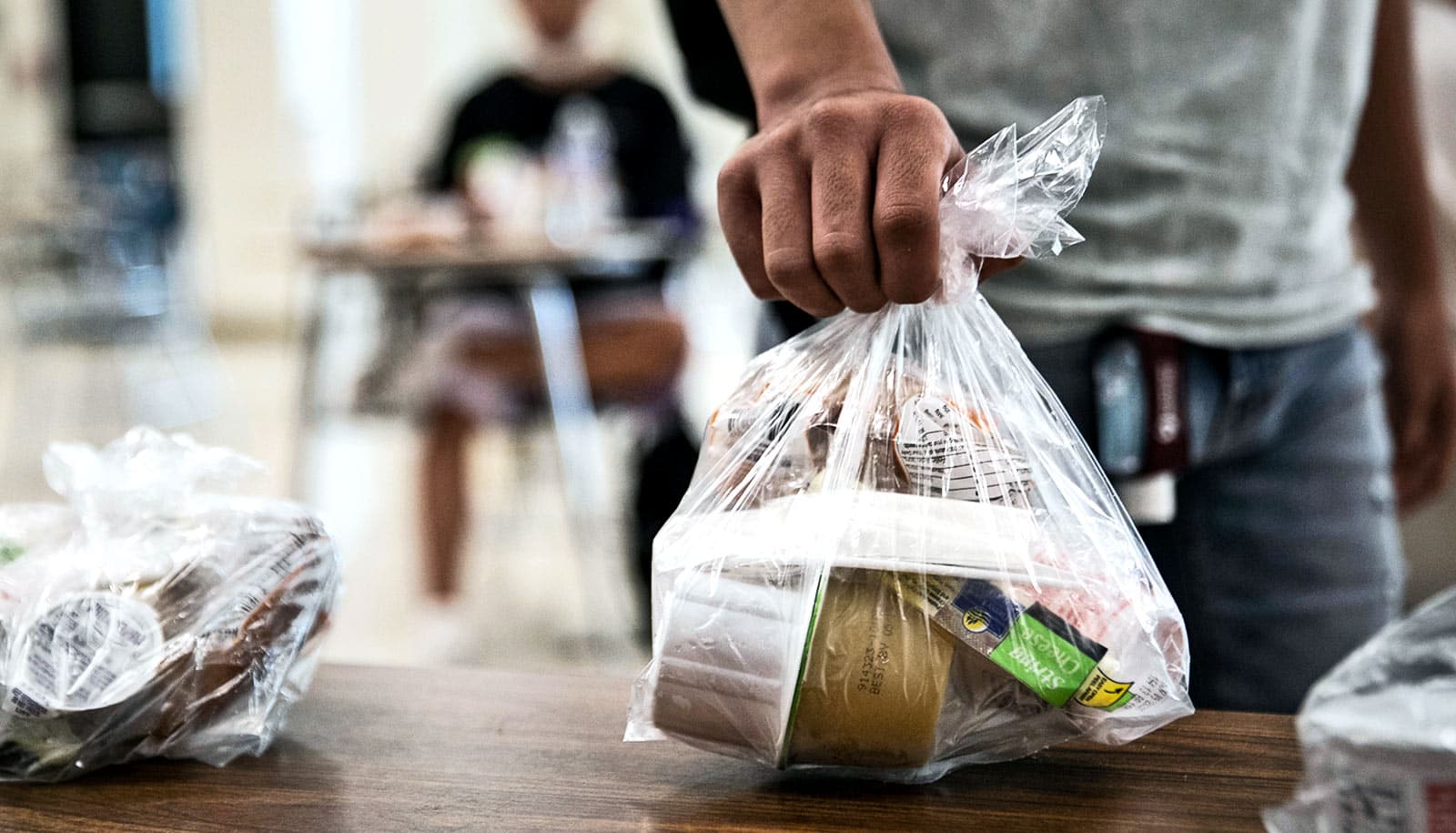 As schools went online, food insecurity plans fell to the side