You might think all dust is "dead," but that's not true, and antibacterial products could make the microbes in dust resistant to antibiotics.

An antimicrobial chemical called triclosan is abundant in dust—and linked to changes in its genetic makeup, according to a new study. The result is dust with organisms that could cause an antibiotic-resistant infection.

“There is this conventional wisdom that says everything that’s in dust is dead, but that’s not actually the case. There are things living in there,” says study leader Erica Hartmann, an assistant professor of environmental engineering in the McCormick School of Engineering at Northwestern University. “Dust is the final resting place of everything that’s been circulating in the air, so it can give us information about air quality.”

Hartmann’s study compared dust samples collected from 42 athletic facilities in the Pacific Northwest region. (Hartmann selected athletics facilities because people tend to make intimate contact with the floor, mats, and equipment and use antimicrobial wipes to cleanse these areas before and after exercising.) Her team looked at the bacteria present in dust, specifically examining the bacteria’s genes.

Up until 2017, manufacturers commonly added triclosan to antibacterial hand soaps and cleaning solutions. The Federal Drug Administration (FDA) banned triclosan in 2016, after discovering several dangerous side effects, including its potential to interfere with the human endocrine system. But even though it is no longer present in hand soaps and the antibacterial wipes that people often use at the gym, triclosan is still in toothpaste and many unlabeled consumer products.

“There are many products with triclosan that are not labeled because they are within the purview of the EPA instead of the FDA,” Hartmann says. “These things might include antimicrobial gym equipment, such as yoga mats and textiles.”

Antibiotic resistance is an enormous threat to public health. According to the Centers for Disease Control and Prevention, nearly 25,000 people in the United States die each year from antibiotic-resistant infections. Triclosan has been banned, but soaps and cleansers still contain other antimicrobial chemicals, including benzalkonium chloride, which Hartmann’s team is now studying to see if it has a similar effect on dust.

Hartmann believes we could ease the problem of antibiotic-resistant bugs by letting go of antimicrobial products.

“The vast majority of microbes around us aren’t bad and may even be good,” she says. “Wipe down gym equipment with a towel. Wash your hands with plain soap and water. There is absolutely no reason to use antibacterial cleansers and hand soaps.”

The study appears in the journal mSystems.

This work took place in partnership with the Biology and the Build Environmental Center at the University of Oregon. The Alfred P. Sloan Foundation partially supported the study. 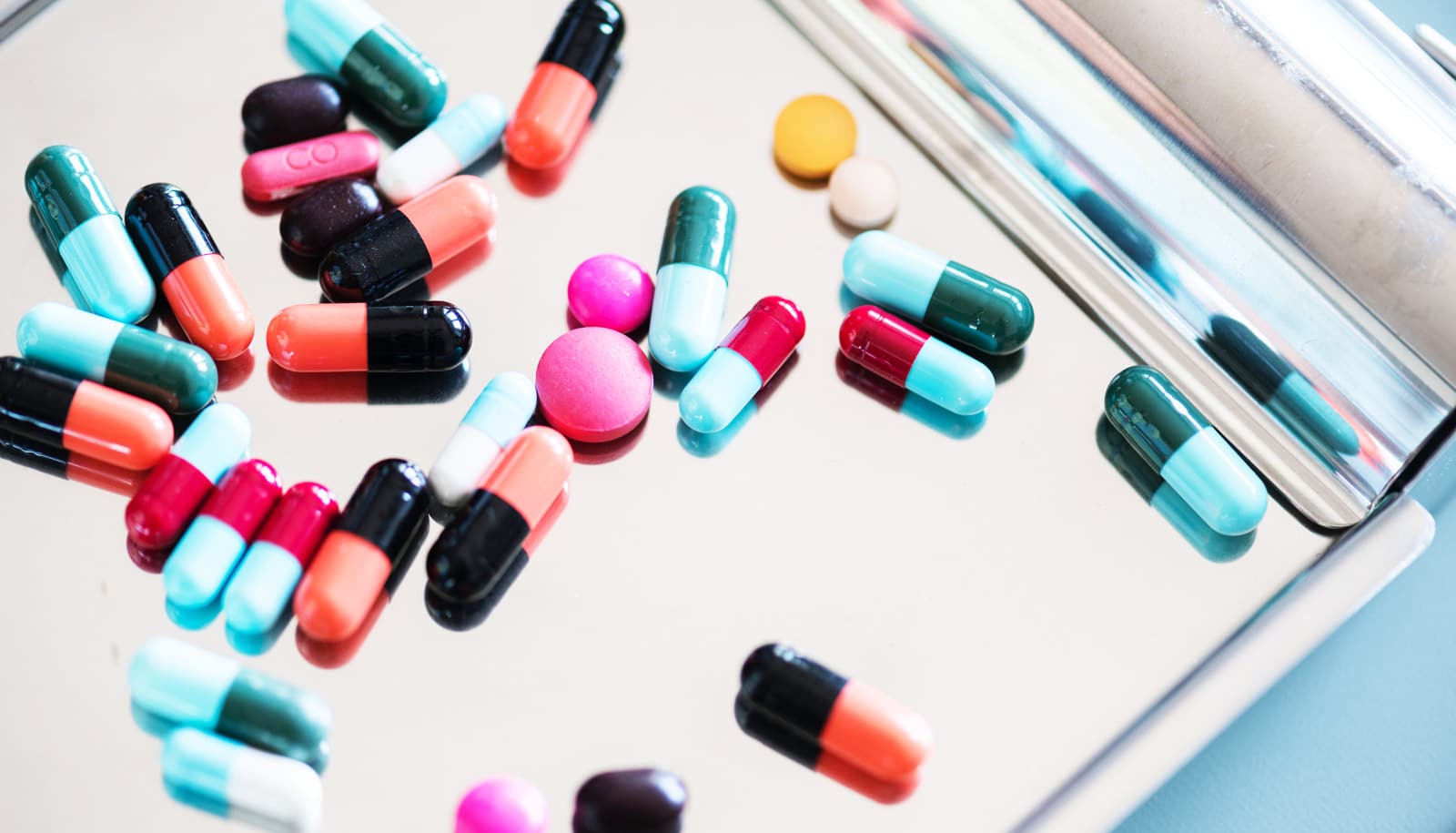 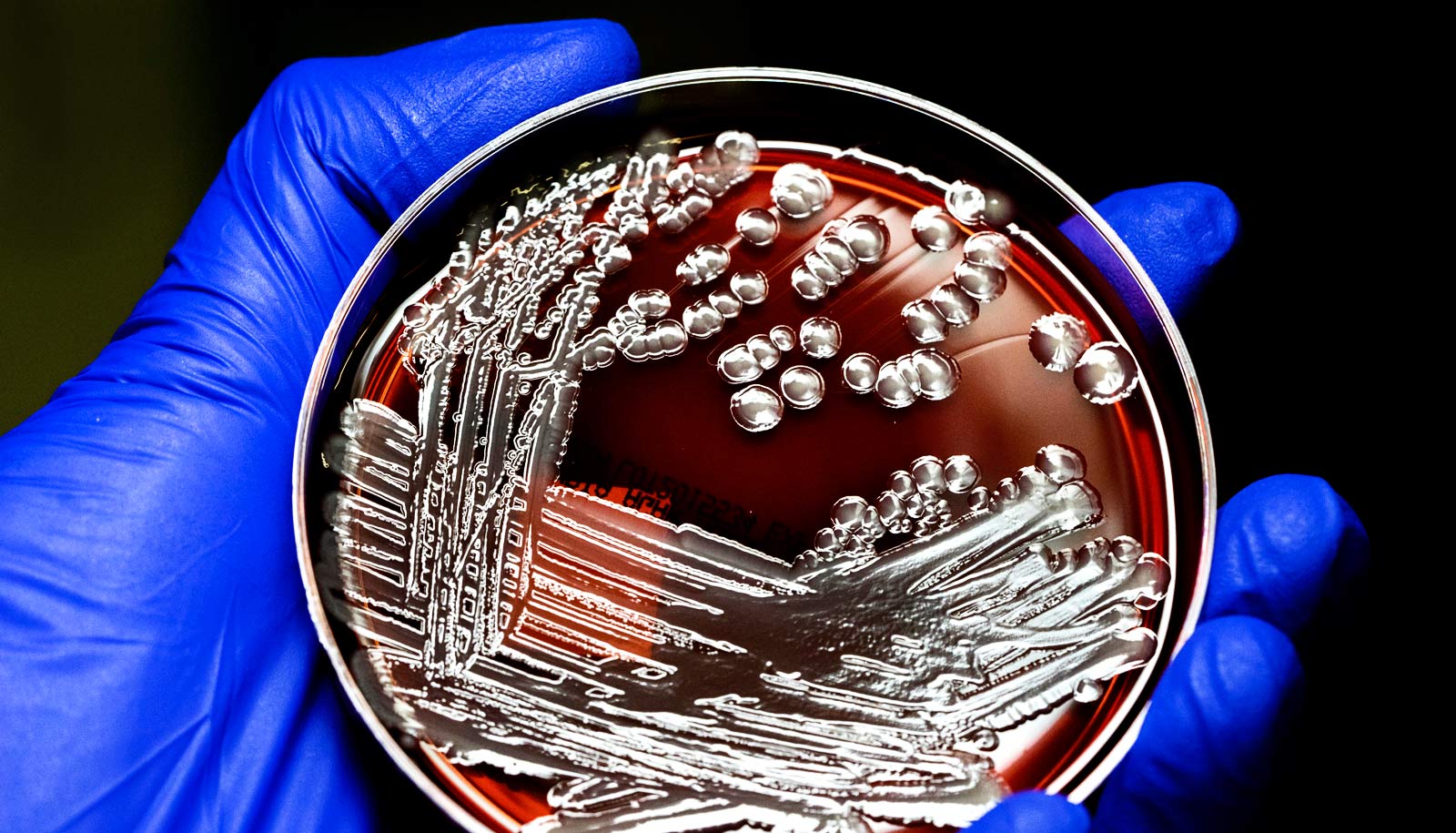