Malaria kills a child every two minutes. A new non-invasive "spit test" could help eradicate it.

Researchers have developed an easy-to-use saliva test to screen for the parasite that causes malaria.

The non-invasive “spit test” could be a key tool in efforts to eradicate malaria, which kills about 500,000 children each year, mostly under the age of 5 in sub-Saharan Africa.

Clinicians currently test for malaria using a blood test, which requires skin pricks that often are stressful for children and their parents.

Further, blood tests can miss subclinical infections with the parasites that cause malaria, leading some patients to come down with the disease when they thought they were free of it. Blood tests also require an infrastructure, such as mobile clinics and trained staff—and can lead to accidental exposure to both patients and clinic workers.

By contrast, the saliva test only requires spitting into a tube, and can take place outside a clinical setting, ideally in schools or community centers, says Rhoel Dinglasan, an infectious diseases researcher at the University of Florida.

Early detection can lead to early treatment and the prevention of disease and further transmission of malaria.

“What if we can identify a child before they get sick because there’s something in their saliva,” Dinglasan says. “If we get to them earlier, they can be cured well before they get the disease.”

Early, subclinical detection of malaria is crucial to malaria eradication because individuals who carry the parasite without exhibiting symptoms are the reservoir that leads to infection of mosquitoes and transmission of the disease.

The saliva test exposes a novel biomarker for Plasmodium falciparum parasites. In some areas of the world, the parasites have acquired a mutation that blood-based tests can no longer catch, Dinglasan says.

But the saliva test detects an essential protein the parasite needs for survival, which should avoid the problem of mutation and keep the test effective long-term.

Sick within a week

“We are trying to understand malaria transmission by working with people who are not yet sick because those are the people we miss in the clinic,” Dinglasan says.

“Malaria is like a big iceberg that we’ve always chipped away at on top, above the water line. But it’s the bottom of the iceberg, this reservoir for transmission, that we don’t understand because it’s a population that, until now, we could not see. This test takes us below that water line, so we can see how big the reservoir is.”

Dinglasan began working on the test in 2014, while still at Johns Hopkins University, which has licensed the test. The findings appear in Science Translational Medicine. 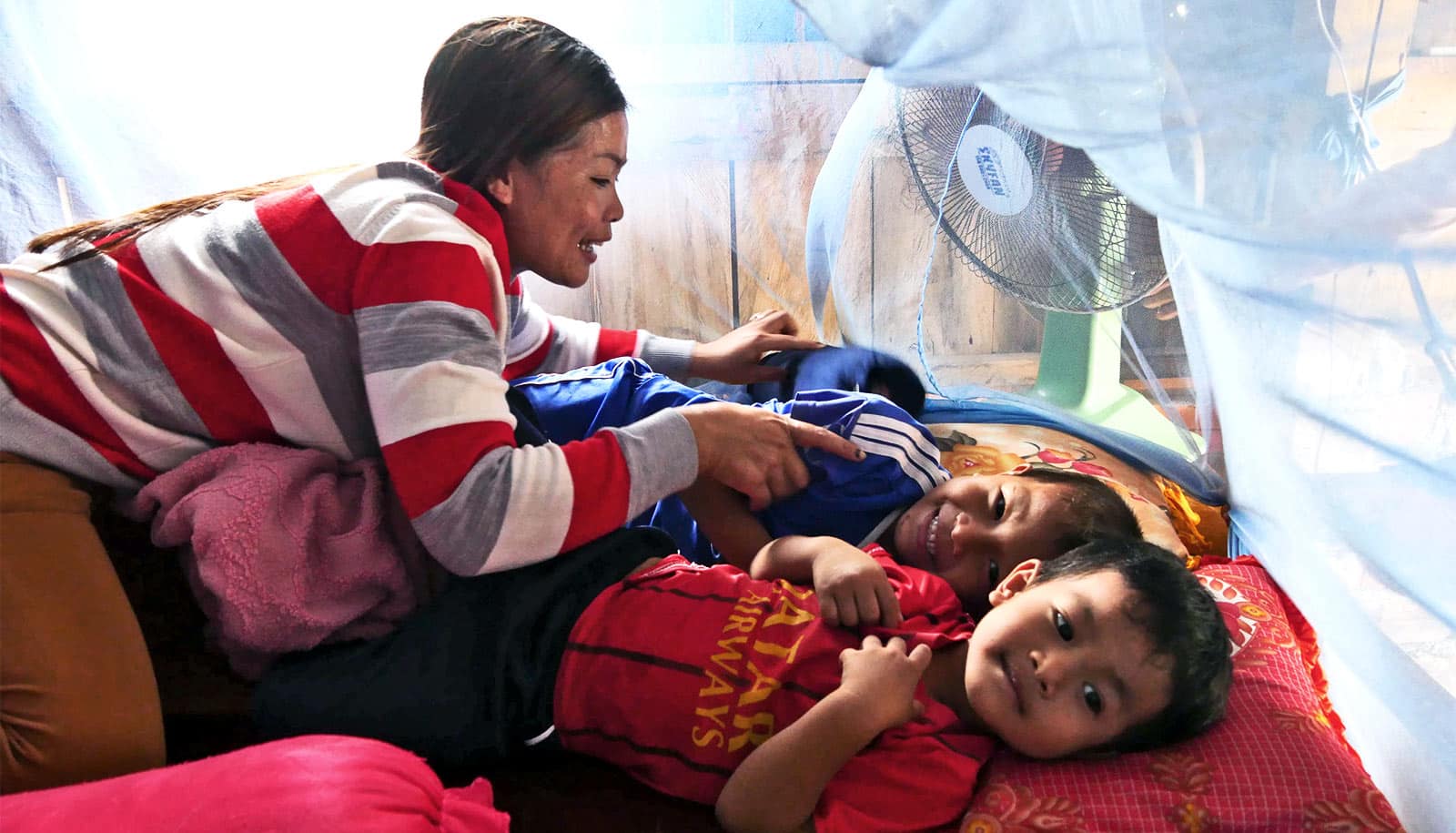 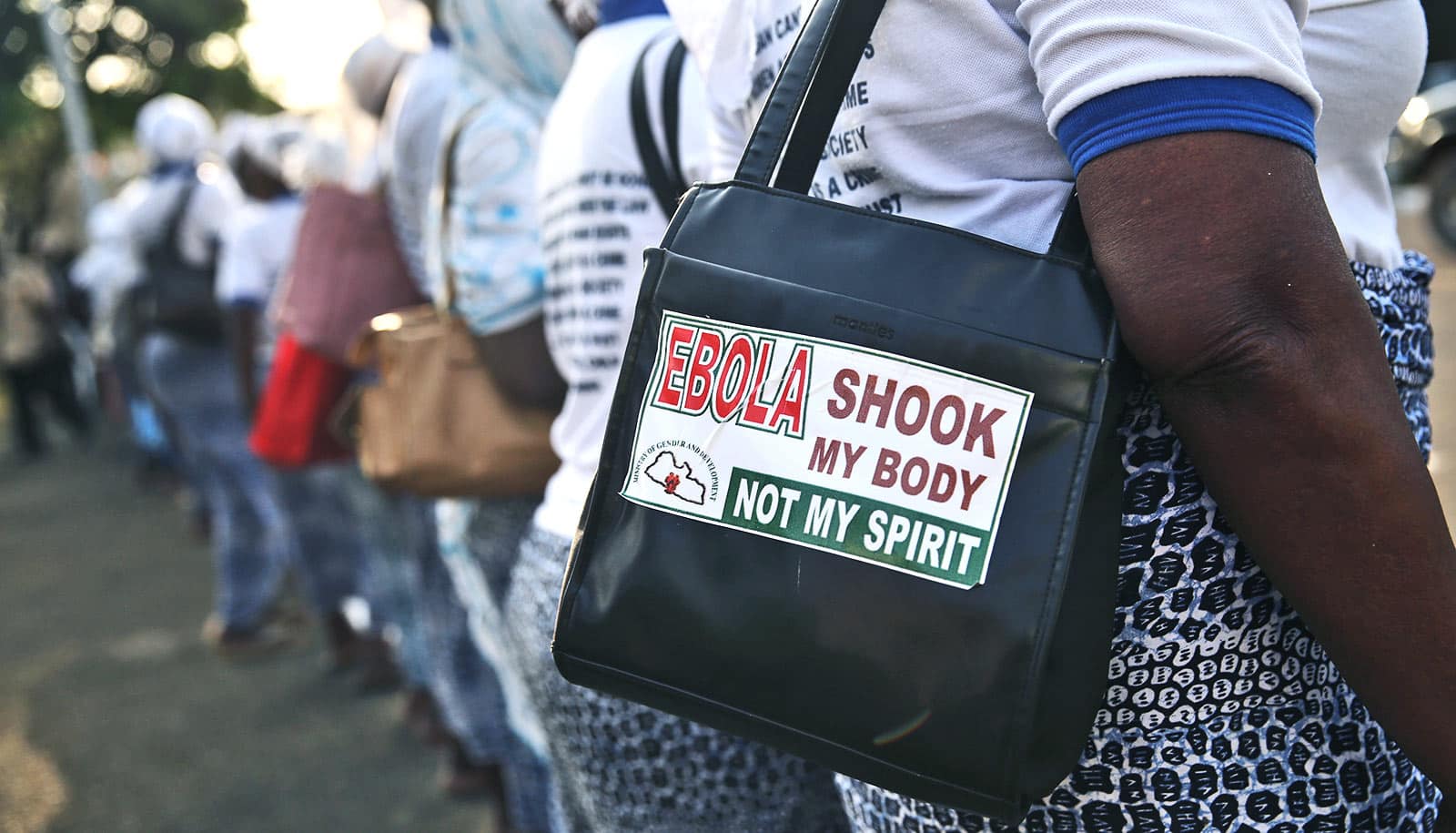