People who grow up in areas without banks or financial institutions face long-term consequences for their financial literacy and credit. 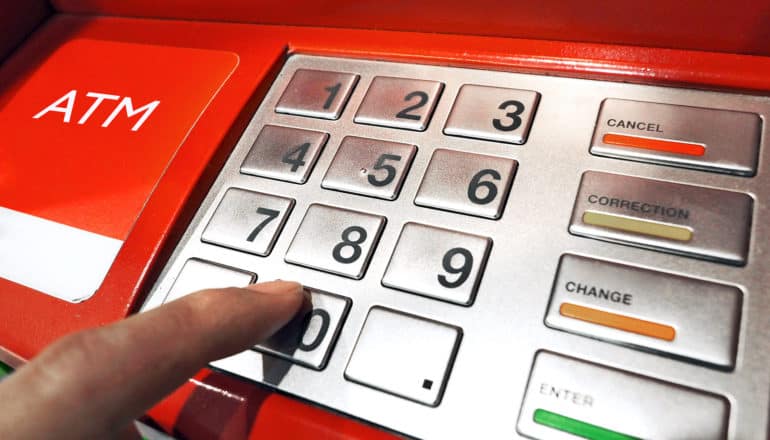 Growing up in a community with or without banks or financial institutions has a long-term effect on how you build and manage credit, according to a new study.

The research shows individuals who grow up in what are essentially “financial deserts” are slow to apply for credit and as adults have lower credit scores and more delinquent accounts.

“The fact that this has a lingering impact is important, because people don’t have a lot of control over where they grow up,” Brown says. “I remember growing up right across the street from a bank and going with my dad to open my first account. But a lot of people grow up in an environment where banks are not visible and it’s not as easy to connect to a financial institution at a young age.”

“If you grow up in a financial services desert, you’re much less likely to trust financial institutions…”

Researchers compared credit history data for individuals on Native American reservations with tribal courts to individuals on reservations under the jurisdiction of state courts. Brown says the differences in court enforcement—the result of a 1953 federal law—had an unintended effect on local financial markets.

As a result, tribal court reservations had approximately 20 percent fewer bank branches per capita by the 2000s. The reservations provide an environment for researchers to look specifically at the effects of financial exposure.

Brown says the findings extend broadly to any community with no or few financial institutions, and illustrate the effect on borrowers who grow up without finance:

Moving to a community with stronger financial markets does partially offset these effects, researchers found. However, it still takes approximately 17 years to overcome the negative effect on credit scores and 12 years to reduce delinquency rates.

“Exposure and trust go together. If you grow up in an environment with more banks, you’re more inclined to trust banks and the financial system,” Brown says. “If you grow up in a financial services desert, you’re much less likely to trust financial institutions, which may be one reason you don’t engage or you don’t pay back your credit card bills with the same frequency.”

The researchers also surveyed Native Americans about their experiences with banks, attitudes about financial matters, and skills for solving basic consumer financial problems. Survey respondents who grew up near a bank had better financial literacy and more trust in banks, Brown says. Researchers controlled for income and education.

The research is forthcoming in the Journal of Financial Economics.

Additional coauthors are from the University of Colorado Boulder and Boston College. 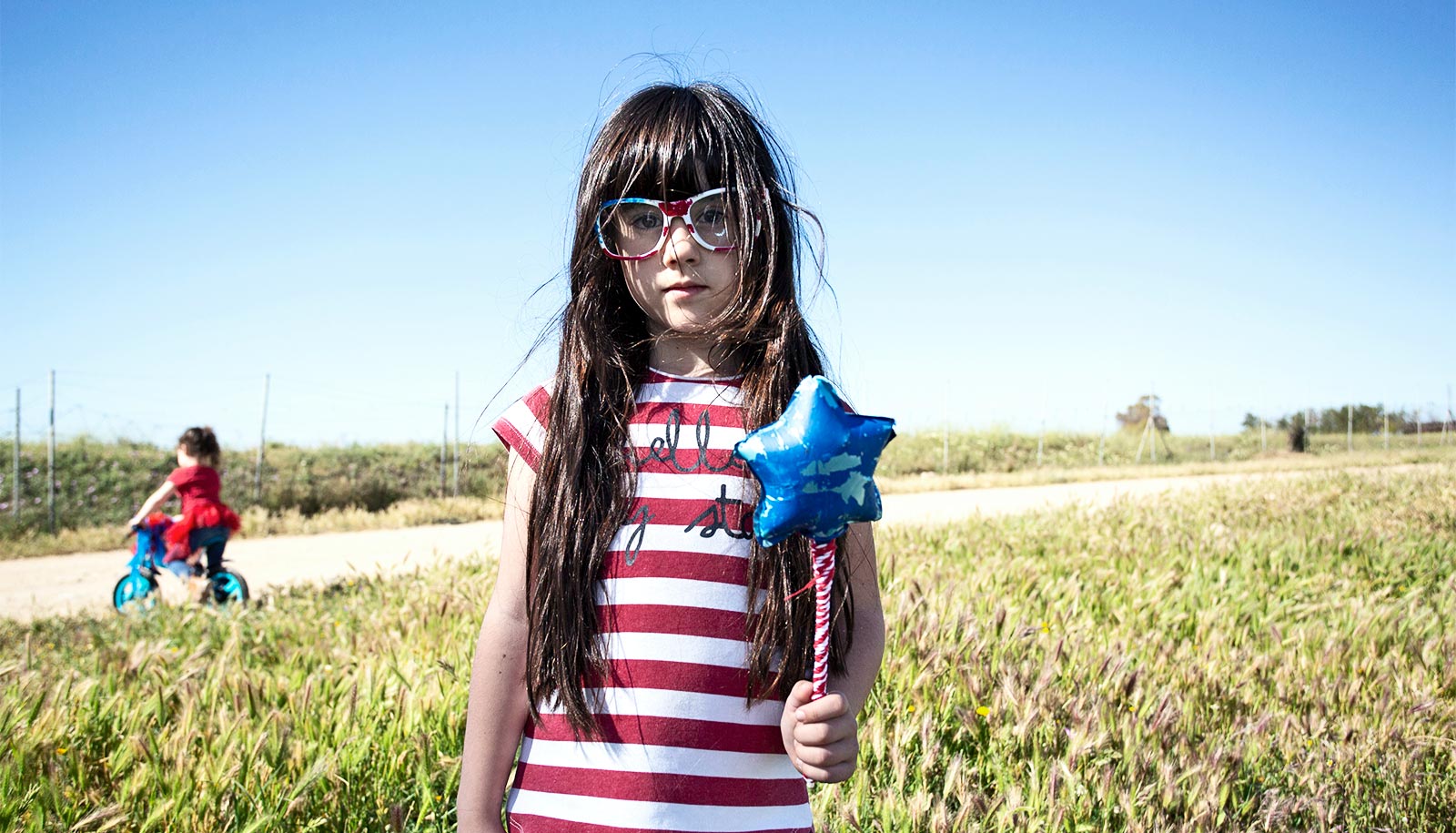 Rural kids fall behind in school because of bad internet 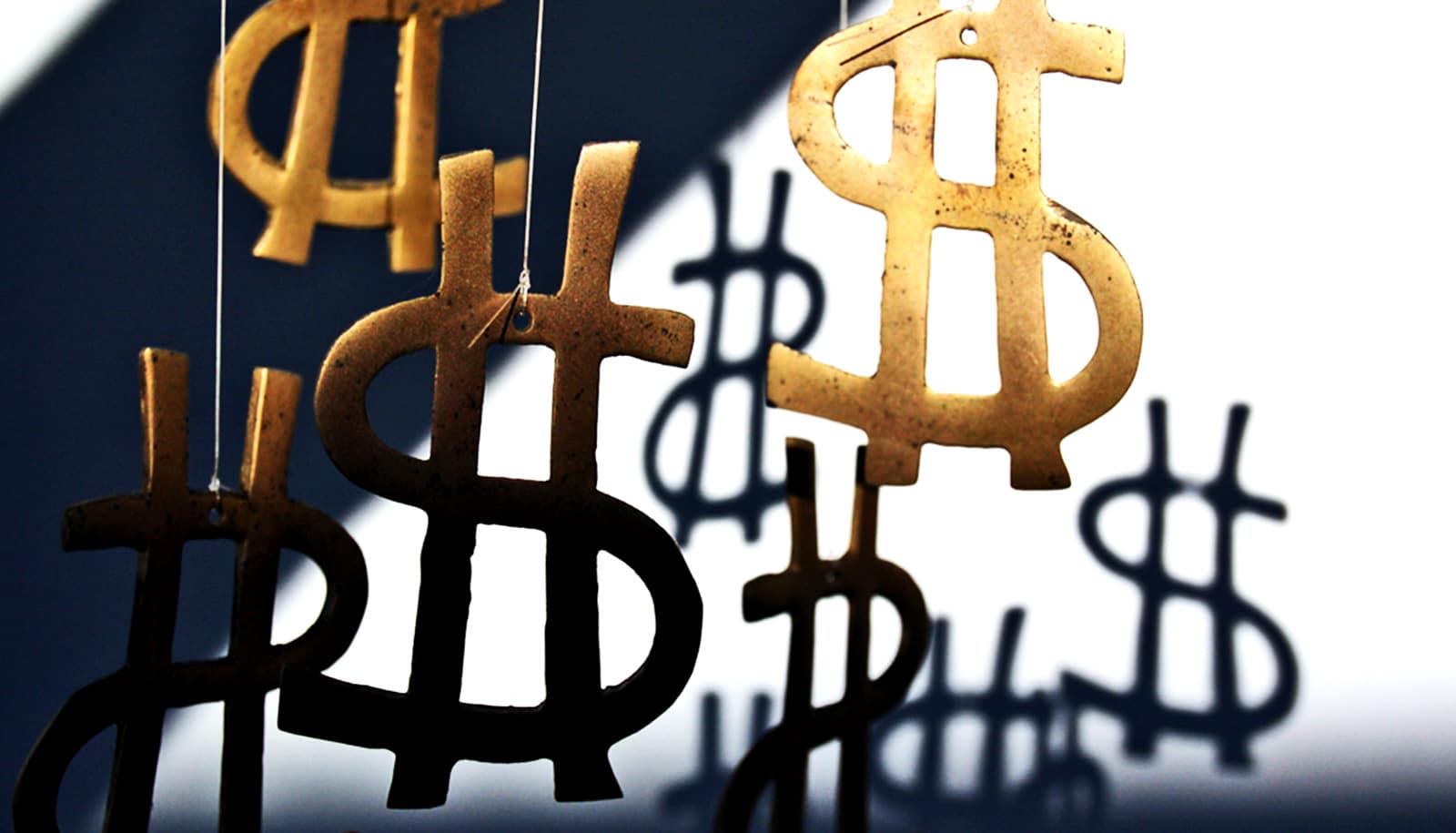