Money doesn't matter as much as things like freedom, fairness, and social support for future well-being, report researchers. 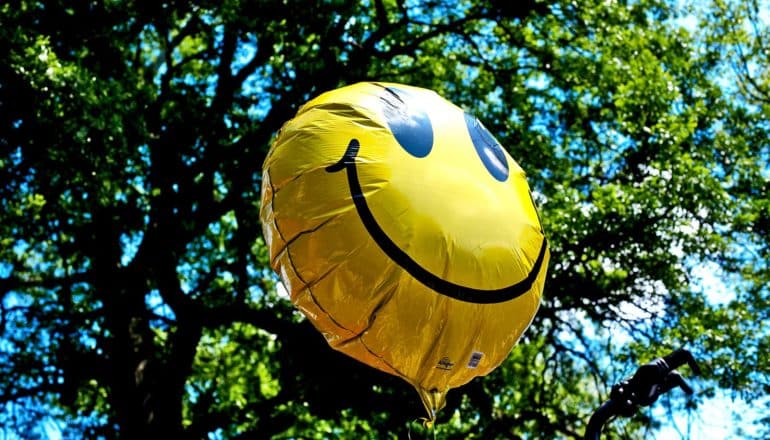 Non-material factors such as social supports, freedoms, and fairness may play a bigger role than money in future well-being, according to new research.

The work draws on global well-being surveys over the past decade to project potential levels of world happiness in 2050. It suggests that, to improve people’s well-being as much as possible in coming decades, policymakers should look beyond narrow economic calculations and prioritize non-material factors when making big decisions.

“Long-run policies that are overly focused on economic growth will have limited effects on well-being,” says lead author Christopher Barrington-Leigh, an associate professor at the Institute for Health and Social Policy and the School of Environment at McGill University.

“If human well-being is the main goal of governments, their resources would be more wisely spent based on what really matters most for human experience.”

The researchers designed a statistical model that combines two sets of measures:

The global survey data show that, on a scale of zero to 10, respondents on average rated their own well-being at 5.24 in 2016.

The researchers used observed changes in the data from 2005 to 2016 to project scenarios for self-reported life evaluations in 2050.

The results show that future changes in material variables, as the OECD projects, are likely to yield modest improvements in global average life evaluations—an increase of zero to 10 percent above current levels. (The OECD projections use two global economic scenarios, devised to explore possible futures for major environmental challenges including climate change.)

By contrast, scenarios based on non-material variables show a wide range of possible outcomes, from a 30 percent rise in future global average life evaluations in the most optimistic scenario, to a 35 percent drop in the most pessimistic scenario of societal decline.

“Feasible changes in GDP are very unlikely to play an important role in changes in life self-evaluations within 30 years,” says coauthor Eric Galbraith, of the Institute of Environmental Science and Technology at the Universitat Autònoma de Barcelona (UAB) in Spain.

“Our results show that the greatest benefits to be potentially made over the next decades, as well as the most dangerous pitfalls to be avoided, lie in the domain of social fabric,” the researchers conclude.

The post The future of well-being isn’t about money appeared first on Futurity. 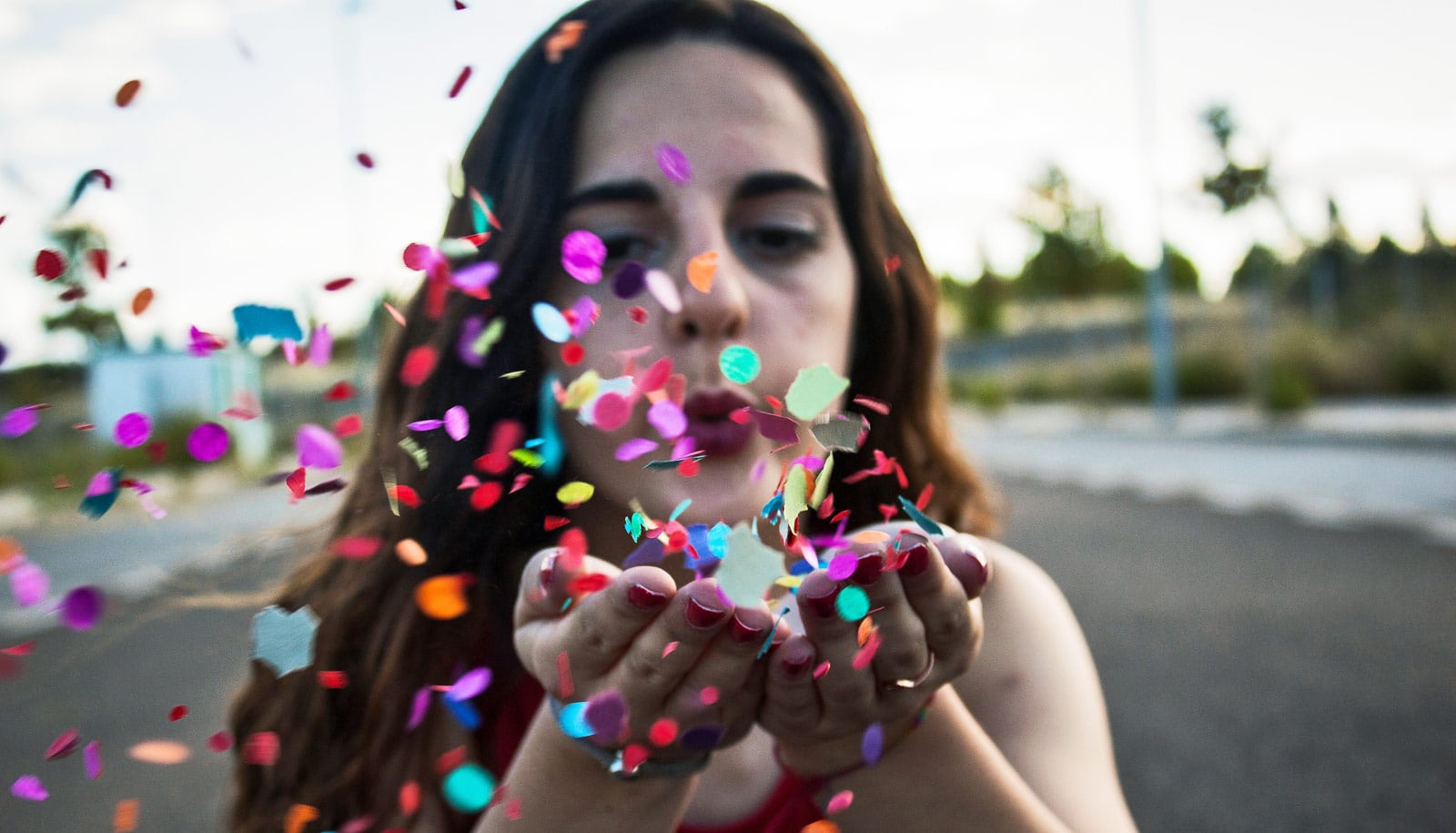 Feeling anxious? Being kind can change that