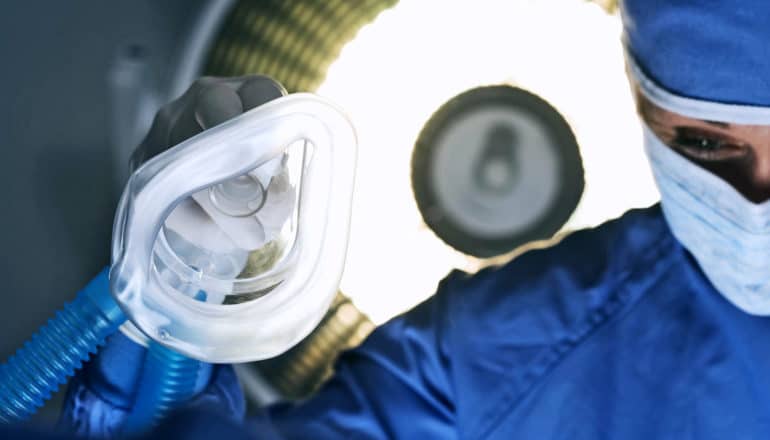 Meticulously monitoring brain activity and then taking care to minimize levels of anesthesia during surgery had no significant effect on the occurrence of delirium among older patients, according to a new study.

The study appears in the Journal of the American Medical Association.

Delirium, described as a state of confusion or agitation, is common after surgery. It is unpleasant but almost always temporary. It has been linked, however, to longer stays in intensive care units, more total days in the hospital, and even a higher risk of death.

“When older adults have major surgery, one in four of them experiences delirium. That’s a large number,” says principal investigator Michael S. Avidan, professor of anesthesiology at the Washington University School of Medicine in St. Louis. “If there is a way to change that, it would have a major impact on public health.”

There were 1,232 patients in the study. Researchers randomly assigned half to very close monitoring of the brain’s electrical activity, as measured by electroencephalogram (EEG) during surgery, and gave the rest usual care during their operations.

The researchers found that 26 percent of the closely monitored group still experienced delirium in the first five days after surgery. By comparison, 23 percent of those in the group that did not receive such close monitoring of brain activity developed delirium during the same time period. That difference was not statistically significant.

“The thought has been that at certain levels of anesthesia, brain activity is suppressed, and that is what mediates these problems,” says first author Troy S. Wildes, an associate professor of anesthesiology. “But we found that preventing suppression by closely monitoring and then adjusting doses of anesthesia made delirium no less likely.”

The researchers defined major surgery as procedures requiring at least two hours of general anesthesia and at least two days in the hospital following the operation. Those could include procedures such as cardiac, gastrointestinal, thoracic, gynecologic, urologic, and vascular surgeries.

Surprisingly, Avidan says, there were fewer deaths among patients whose brain activity was monitored closely and anesthesia levels adjusted. In that monitored group, four of 614 patients—fewer than 1 percent—died in the month after surgery. Among the 618 patients who did not receive such close brain monitoring, 19—just more than 3 percent—died within 30 days of their surgeries. That difference is statistically significant.

“I believe we should monitor the brain of every single patient during general anesthesia, just as we routinely monitor heart and lung function,” Avidan says.

“Monitoring other organs during surgery has become the standard of care, but for some reason, even though the brain is the target of anesthesia drugs, this type of close monitoring and adjustment has never become routine.”

Lack of focus on the issue

Although delirium is a major problem that affects a large number of older surgery patients, doctors and nurses sometimes don’t recognize it in their patients.

“There are two common types of delirium: hyperactive, in which the patient is agitated, thrashing, maybe trying to pull out intravenous lines; and hypoactive, in which patients get very lethargic,” explains co-first author Angela M. Mickle, a clinical research coordinator in the anesthesiology department. “Because it’s so common for surgery patients to be lethargic after an operation, delirium often goes underdiagnosed.”

Although the ultimate goal is to find ways to prevent delirium in older surgery patients, it is important to recognize delirium early and to try to minimize its negative impact on patients, Avidan notes.

Getting quality sleep before surgery might help. Family members should try to make the hospital environment comfortable, perhaps by bringing familiar objects and photographs to an older patient’s bedside. Avidan also recommends returning hearing aids, dentures, and glasses to patients as quickly as possible, and suggests physical activity and getting patients out of bed during the day.

“It’s important to re-establish day-night routines,” he says. “Fortunately, most episodes of delirium are transient. In this study, almost all patients were back to their preoperative state within 30 days of surgery.” 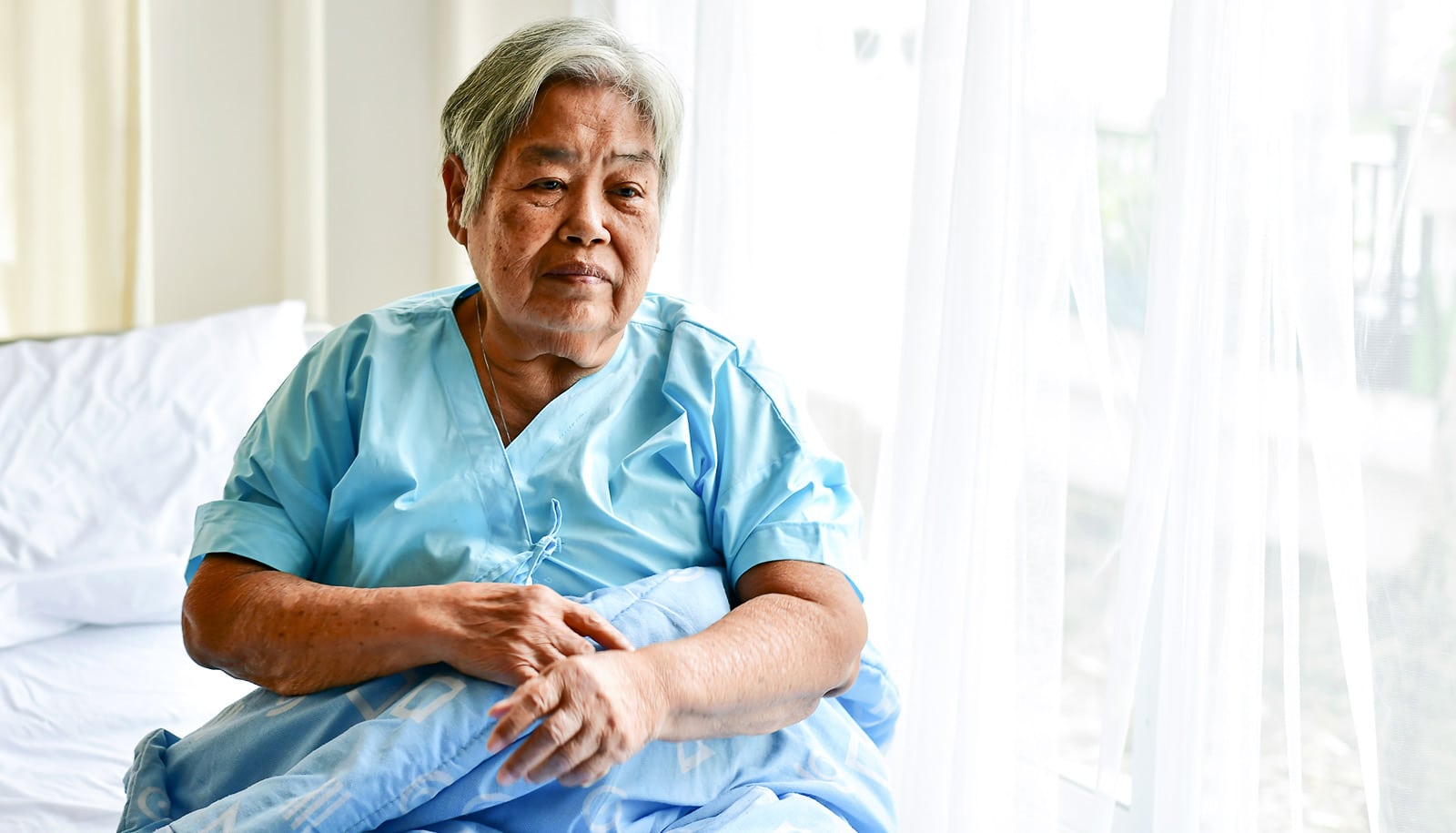 Many older adults return to the hospital with same infection 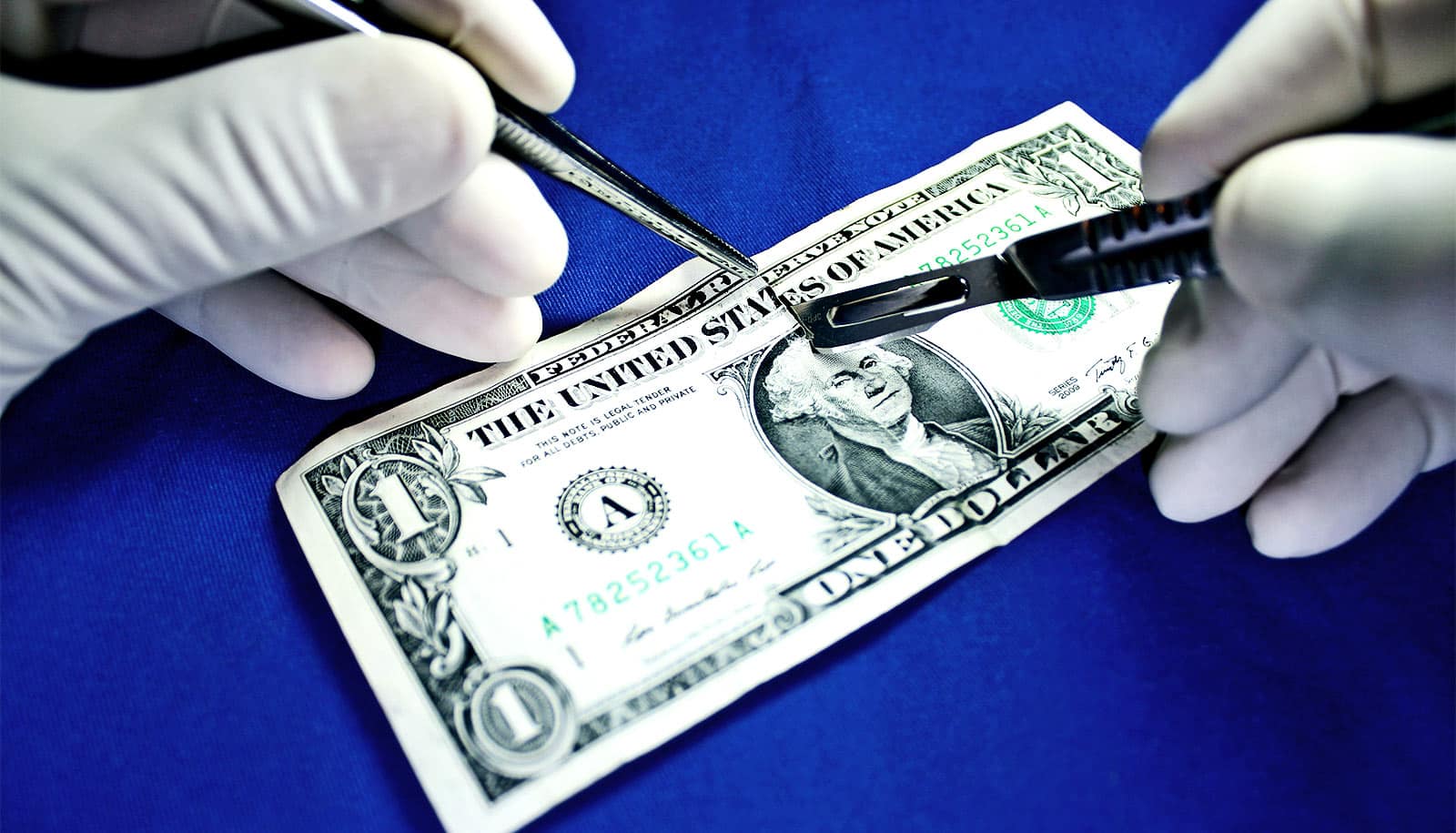 To save $28M each year, fix this problem in operating rooms