Substantial variations in past sea ice cover in the Norwegian Sea were instrumental for several abrupt climate changes in large parts of the world, researchers have found.

An international study involving researchers from the UK, Norway, Germany Australia, South Korea and the US has confirmed that changes in sea ice cover in the Norwegian Sea played a key role in driving abrupt climate change events between 32,000 and 40,000 years ago, where global temperatures shifted as much as 15 degrees Celsius.

The Arctic sea ice is a key element of the global climate system and the strong ongoing warming of the Arctic Ocean can have major impacts on the stability of the Greenland Ice Sheet, first and foremost accelerated sea level rise.

The Nordic Sea system and its water column structure during the last glacial cycle is the closest analogue to the present-day Arctic Ocean, which makes it a perfect natural laboratory to understand the role of rapid disappearance of regional sea ice on abrupt warming on the Greenland Ice Sheet.

The last glacial period, 10,000–100,000 years ago, was marked by repeated abrupt climate changes with global implications. Within a matter of decades, temperature shifts of as much as 15 degrees Celsius occurred around Greenland, but the mechanisms driving these changes –known as Dansgaard-Oeschger events – are not fully understood.

“One of the most challenging aspects of palaeoclimatology is to precisely resolve and reconstruct the exact timing of the events that took place across the major climate transitions of the last glacial cycle,” said co-author Dr Francesco Muschitiello, from the University of Cambridge’s Department of Geography. “As a result, a detailed account of the temporal relationship between changes in sea-ice extent in the Nordic Seas, and North Atlantic ocean circulation and climate across Dansgaard-Oeschger events has been so far elusive.”

The researchers investigated specific organic molecules in a sediment core from the southern Norwegian Sea, one of which was produced by algae that live in sea ice and others that were produced by organisms living in open, ice-free waters thousands of years ago.

The new sea ice reconstruction based on organic molecules in marine sediments was also evaluated by means of results from a model simulation of past sea ice conditions.

“Our data suggest that there were substantial changes in the sea ice cover in the southern Norwegian Sea between 32,000 and 40,000 years ago,” said Henrik Sadatzki from the University of Bergen and the paper’s first author. “Most extensive sea ice conditions occurred at the onsets and early parts of cold periods over Greenland and the most pronounced open-ocean conditions occurred at the onsets of the abrupt changes to warm periods over Greenland.”

The results support that an enhanced sea ice cover contributed to insulation of the cold, high-latitude atmosphere from relatively warmer waters that were present in the Norwegian Sea beneath the sea ice lid.

In turn, sea ice reduction allowed for heat release from the exposed Norwegian Sea waters to the atmosphere, which was a prime ingredient in shaping the abrupt warming of the Dansgaard-Oeschger climate events in Greenland.

The Dansgaard–Oeschger climate events have stirred interest in documenting that the climate system contains mechanisms that may lead to abrupt and surprising climate changes.

These findings clarify the series of events taking place in the high-latitude North Atlantic across the abrupt Dansgaard–Oeschger cycles of the last glacial period. However, further work is needed to ultimately identify the physical mechanisms linking the current sudden demise of Arctic sea ice to abrupt Greenland Ice Sheet changes.

The research was funded in part by the European Research Council.

Adapted from a University of Bergen press release.

Lakes on Greenland Ice Sheet can drain huge amounts of water, even in winter 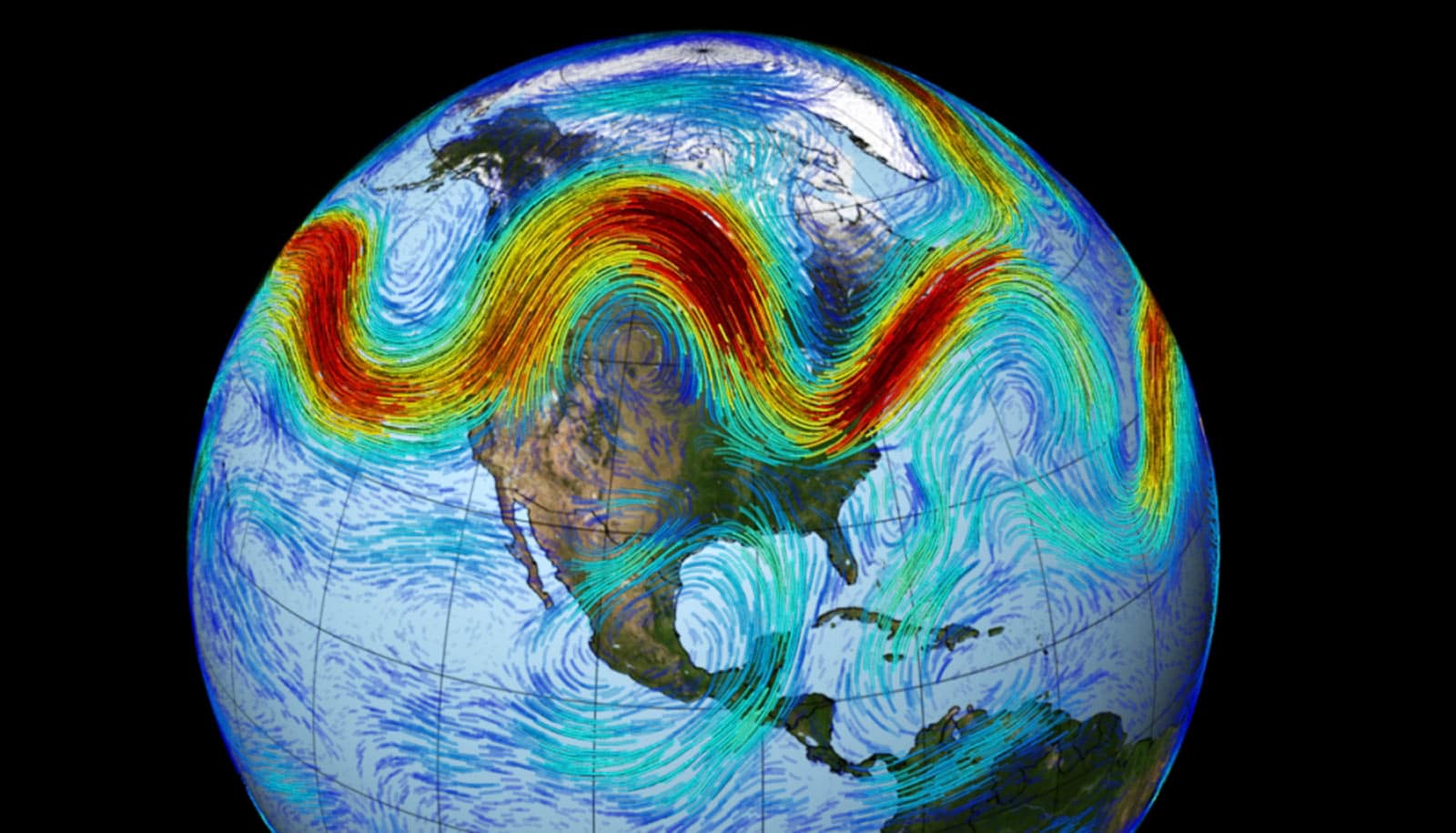