More than 1.5 million people go to federal and state prisons each year, and about 700,000 get out. Here's what they need for successful reentry. 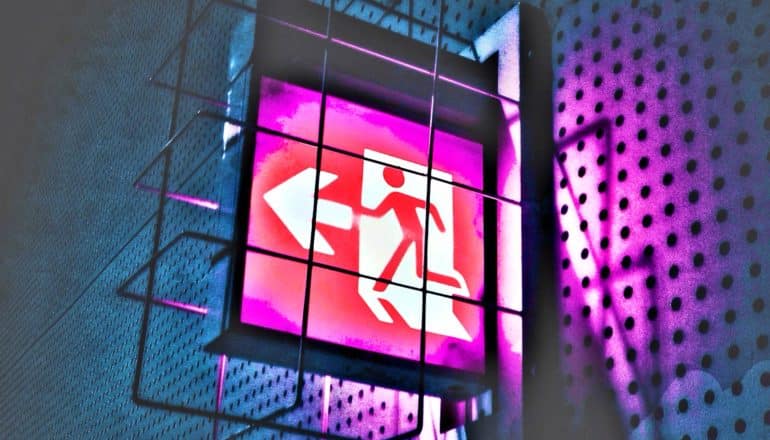 A new study finds that former offenders, particularly those of color, who had access to and used social resources also experienced a more successful reentry back into society than those who did not.

The findings suggest that without such supports, incarcerated men could face significant challenges as they try to regain their lives.

More than 1.5 million people go to federal and state prisons each year and about 700,000 people get out.

“When these inmates, especially those of color, are released, they enter a world with weak support networks that do not allow them to get the assistance that they need to reintegrate or seek mental health treatment.

“It is well established that people who have stable support systems are better positioned to accomplish a successful reentry and maintain a sense of well-being and better mental health.”

The study is significant to the conversations taking place throughout the country on mass incarceration and criminal justice reform, Valera says.

“Improving social supports is more important than ever as the rate of former offenders is growing. There are currently more than 100 million Americans who have a criminal record,” she says.

“We need to involve personnel inside the criminal justice system, such as prison staff and community reintegration offices, in providing and encouraging the use of social, community and religious support services for inmates upon reentry.”

The study appears in the International Journal of Offender Therapy and Comparative Criminology.

The post Men need these social resources after prison appeared first on Futurity. 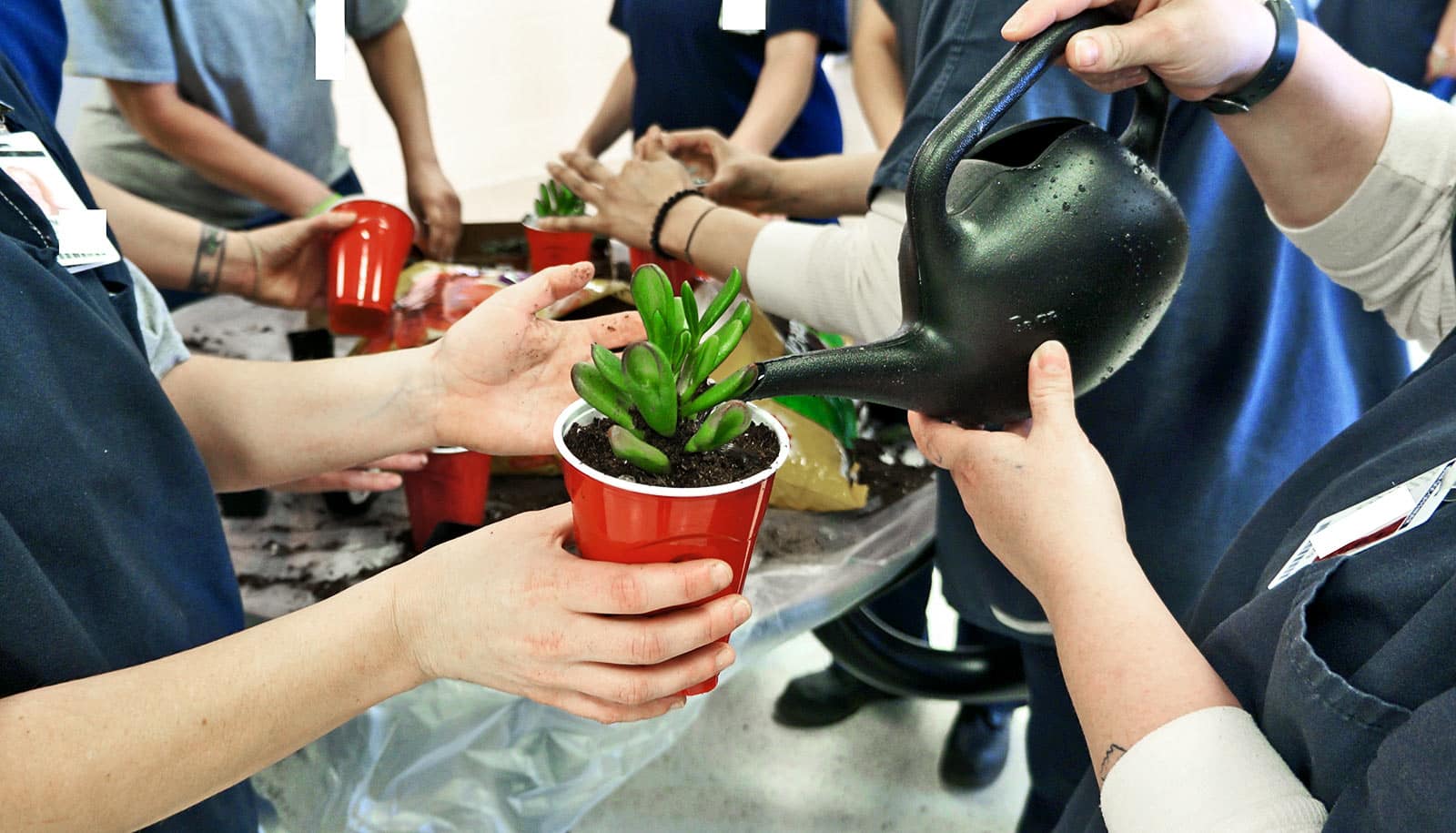 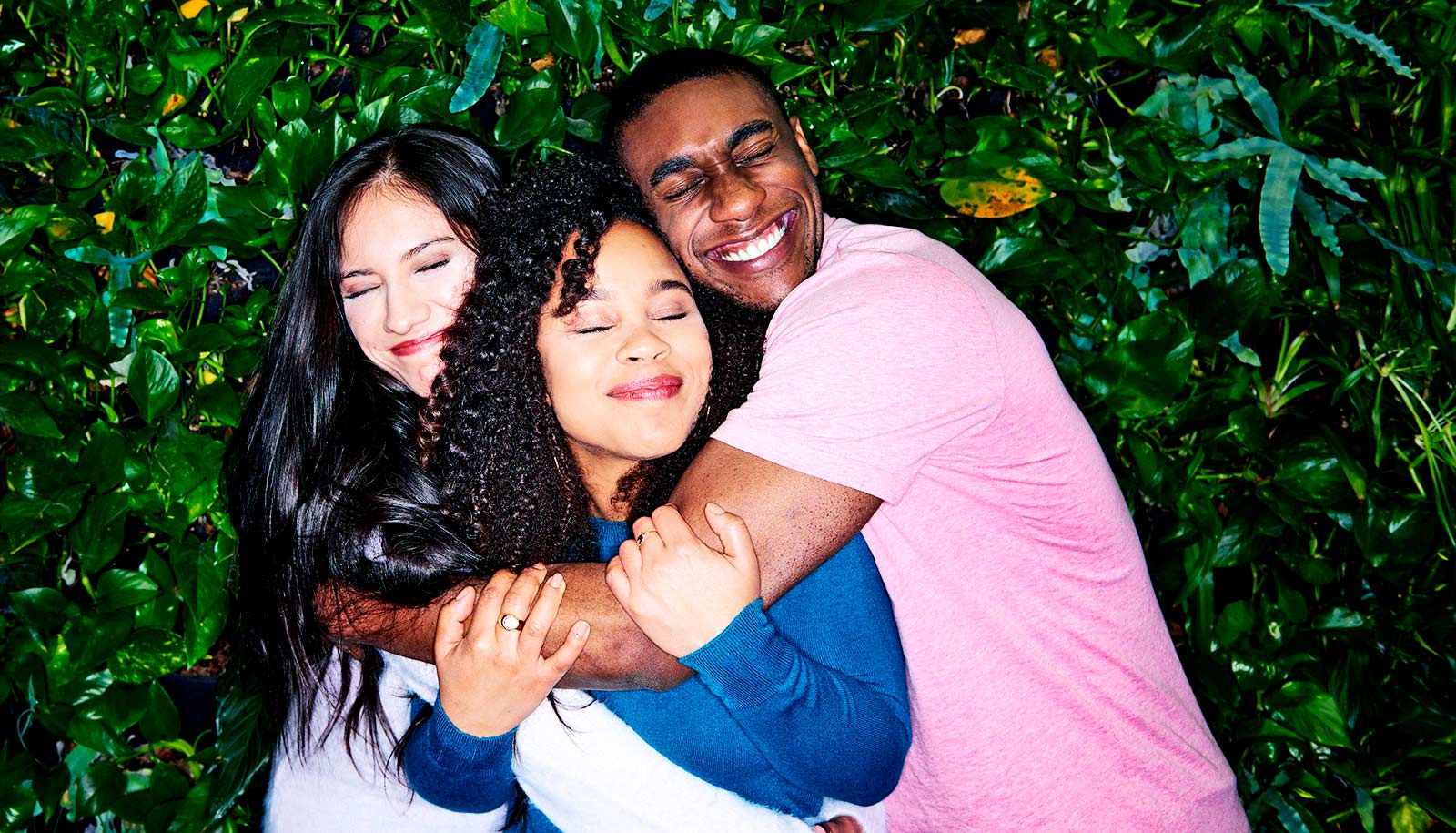 It may not take much love to boost your well-being