Laws that focus on who has guns—rather than gun type—may do more to lower gun-related deaths. 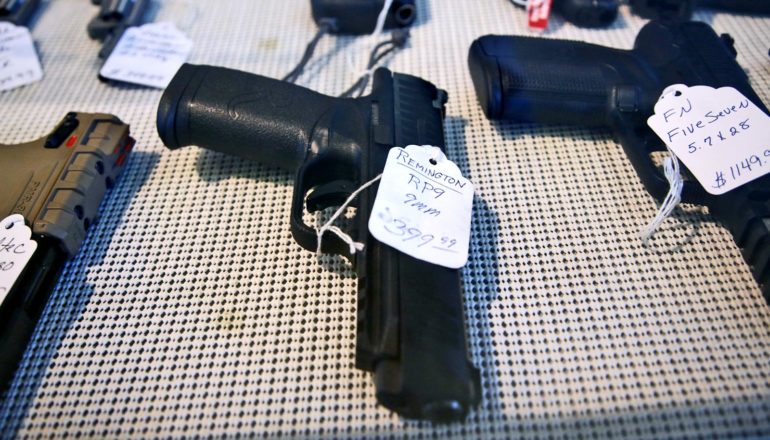 State laws restricting who has access to guns significantly reduce rates of gun-related deaths, according to a new study.

Gun control advocates and policymakers in the United States have long advocated universal background checks. Despite a push for federal gun regulations in recent years, the power to legislate gun sales and gun ownership is largely beholden to the states.

Now, new evidence shows just how much impact background-check laws can have.

Researchers at the Boston University School of Public Health analyzed 25 years of data from across the United States and discovered a link between state laws restricting who can access guns—not what types of guns people have—and significantly lower rates of gun-related deaths.

Their findings, which suggest that who owns guns matters more than which guns people own, appear in the Journal of General Internal Medicine.

For the study, Michael Siegel, professor of community health sciences, and colleagues examined the relationship between 10 different types of state laws and the number of deaths by homicide and suicide in all 50 states.

The findings show that state gun laws requiring universal background checks for all gun sales resulted in homicide rates 15 percent lower than states without such laws. Further, laws that prohibit people convicted of a violent crime from possessing firearms linked to an 18 percent reduction in homicide rates.

In contrast, regulating the type of firearms people have access to—such as assault weapon bans and large capacity ammunition magazine bans—and “stand your ground” laws have no effect on the rate of firearm-related homicide. None of the state gun laws studied related to overall suicide rates.

Here, Siegel explains the details of the study and his take on the findings: 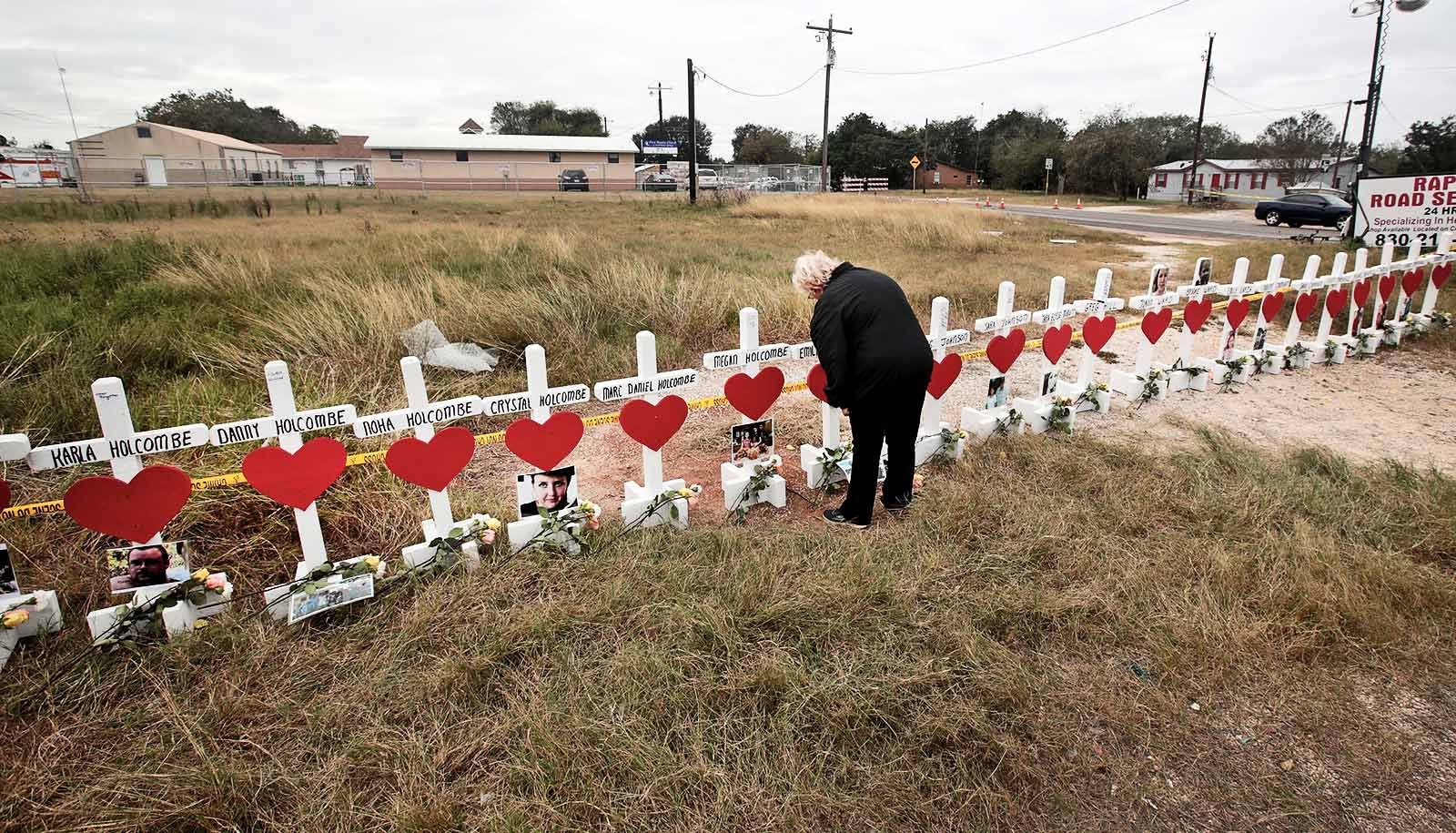 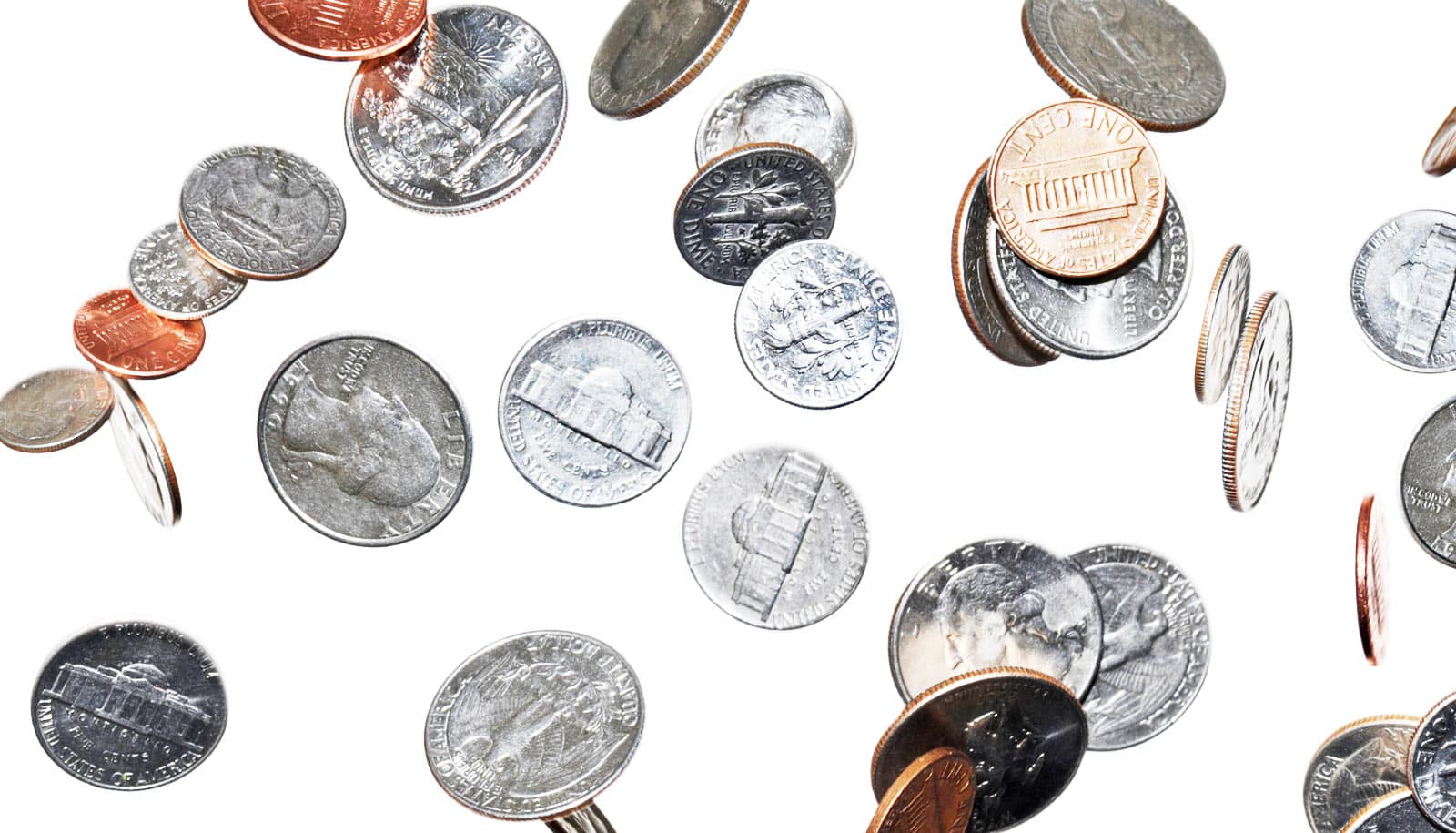