Scientists looked at 400,000 camera-trap photos and observations of tropical mammals to see how they react to climate change. 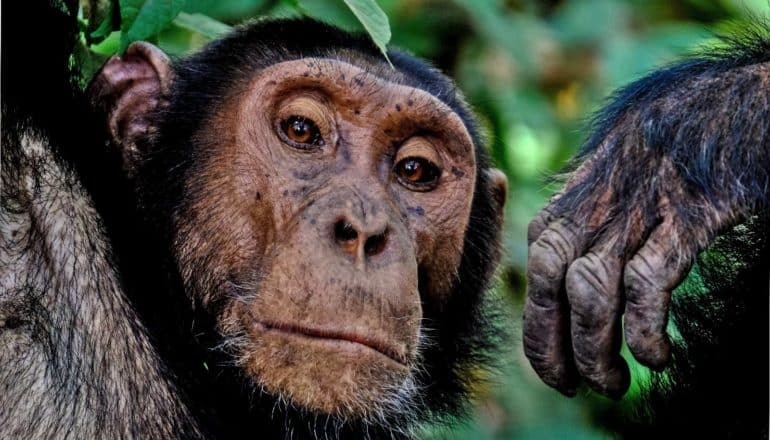 How wildlife will react to climate change is an open question, but a new study suggests the answer won’t be as simple as “move to a cooler place.”

Ecologists examined how 36 tropical mammal species on three continents reacted to changing temperatures at specific places in their local habitats between 2007-15. The scientists used more than 400,000 camera-trap photos and observations, including temperature readings, from a global network of Tropical Ecology Assessment and Monitoring (TEAM) Network operated field stations.

“Temperatures didn’t warm drastically overall during the time of our study, so we don’t see huge shifts,” says Lydia Beaudrot, a data scientist and assistant professor of biosciences at Rice University.

The species in the new study include all medium to large mammal species living mainly on the forest floor at seven TEAM sites where elevation changed by 500 meters (.31 miles) or more.

“This is a unique study for our time,” says coauthor Miguel Acevedo of the University of Florida. “Twenty years ago we did not have the data, the analytical tools, or the computational power to conduct this study.”

The researchers studied chimpanzees, deer, duikers, wild boars, tayras, bush pigs, porcupines, mongoose, and other species—including the world’s largest species of rat, the giant African pouched rat, which measures up to three feet from nose to tail—and the smallest species of deer, the lesser mouse-deer, which can weigh less than three pounds.

“The broad-scale pattern conservation biologists are reporting with climate change is that species are moving toward the poles and up mountains,” says Beaudrot, who initiated the study four years ago during postdoctoral research at Conservation International.

“By looking closely at these elevational gradients at the TEAM sites, we hope to get a snapshot of what might happen on a larger scale when species move north or south from the equator.”

Temperatures did not increase dramatically at the sites over the course of the study, and one might expect that the animals would be unfazed by such minor variations, Beaudrot says.

“And despite the fact that mammals are warm-blooded and have pretty good buffering against changes in temperature, we saw really strong responses to changing local temperature over short time scales.”

That said, the results were a far cry from the consistent shifts away from warmer temperatures that some classical ecological theories might predict.

“That’s important to know as we think about modeling how species will react to climate change,” Beaudrot says. “It shows we need to account not just for temperature changes but also for the other species that are there.”

“We learned that one size does not fit all when it comes to predicting the effects of environmental factors in species distributions,” Acevedo says.

TEAM helps monitor long-term trends in tropical biodiversity with near real-time data from 17 sites in Africa, Asia, Central America, and South America. TEAM, which began as a partnership between Conservation International, the Smithsonian Institution and the Wildlife Conservation Society, has joined the wildlife monitoring partnership Wildlife Insights.

Wildlife Insights, slated to launch this year, aims to gather millions of camera trap photos from professional and citizen scientists in a globally accessible database and to provide advanced analytical tools that conservationists can use to leverage the data and influence public policy.

Conservation International, the Smithsonian Institution, the Wildlife Conservation Society, the Gordon and Betty Moore Foundation and other donors support TEAM and Wildlife Insights.

The findings appear in Global Ecology and Biogeography. Additional coauthors are from Concordia University, Conservation International, the Smithsonian Tropical Research Institute, Wageningen University, the Norwegian University of Life Sciences, the Museum of Sciences in Trento, Italy, the Wildlife Conservation Society, the Zoological Society of London, the Forest Research Institute, the Organization for Tropical Studies, and Arizona State University. 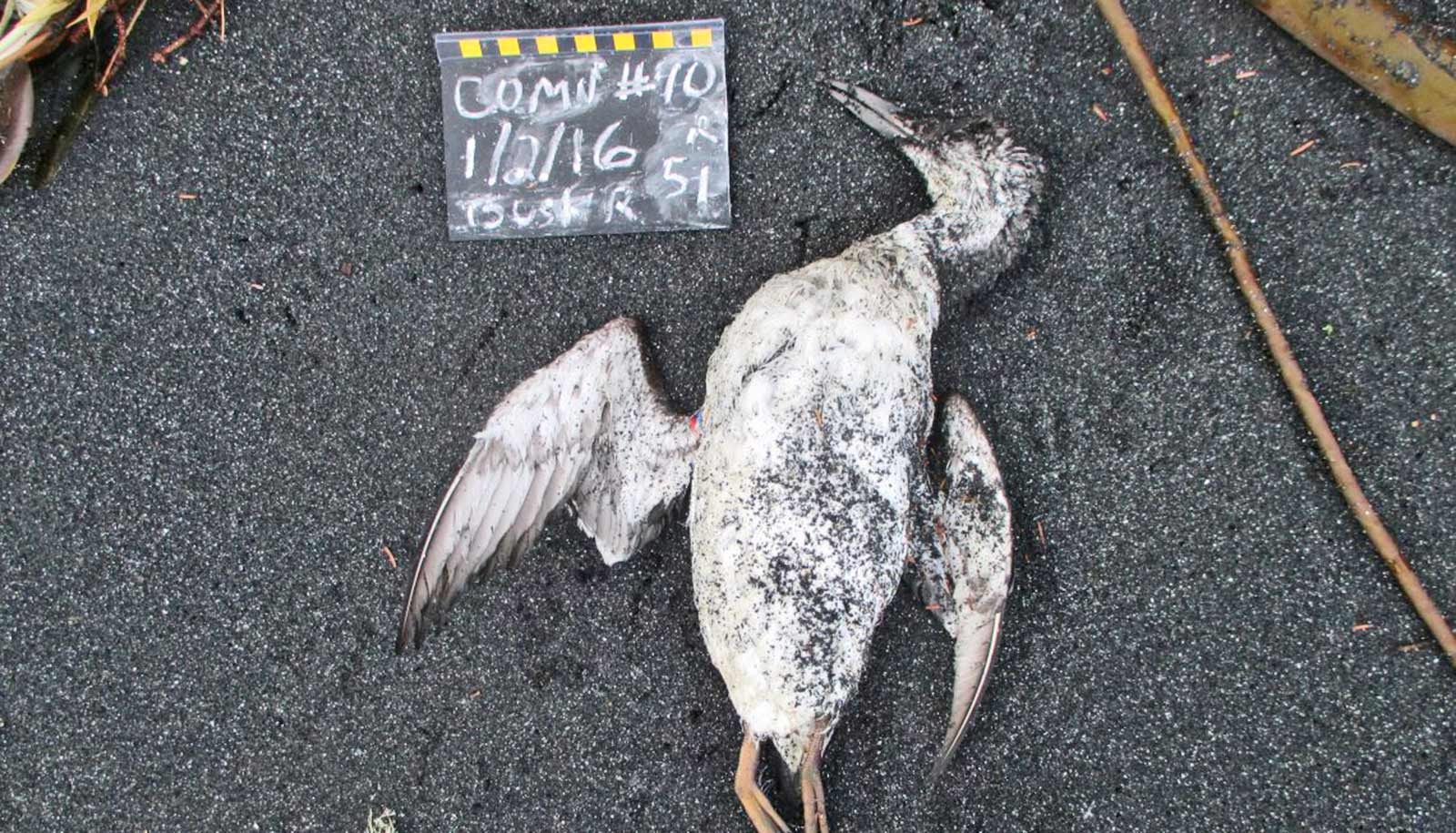