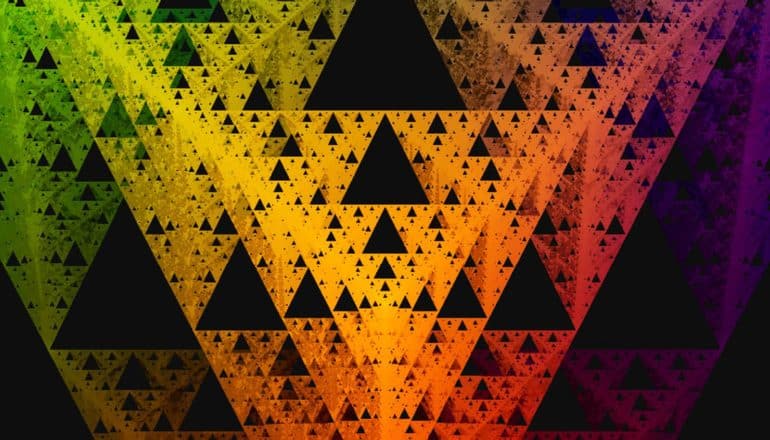 A statistical measurement called a power law exponent can predict giant earthquakes, financial windfalls, and the blood vessels in our bodies.

For the last century, researchers have used what’s called a power law to predict certain kinds of events, including how frequently earthquakes at certain points on the Richter scale will occur. But researcher Mitchell Newberry noticed that this power law does not fit all circumstances.

“Instead of a smooth curve, our power law looks like an infinite staircase.”

Newberry, assistant professor at the University of Michigan Center for the Study of Complex Systems, suggests an adjustment to the power law that would account for events that increase or decrease in fixed proportions—for example, when a manager makes roughly 20 percent more than his or her employee.

These adjustments affect how to estimate probabilities of earthquakes, the number of capillaries in the human body, and the sizes of megacities and solar flares. And they may revise when to expect the next ‘Big One’ earthquake to jostle San Francisco.

When scientists plot something like the likelihood of extreme wealth on a graph, the curve is a smooth line. That’s because people can have any amount of money in their bank accounts. “The smoothness of this curve means that any value is possible,” Newberry says. “I could make one penny more just as easily as one penny less.”

That’s not exactly the case with events such as earthquakes because of how the Richter scale records them. The Richter magnitude of earthquakes increases or decreases in increments of 0.1, exponentially. A magnitude 3.1 earthquake is 1.26 times as powerful as magnitude 3.0 earthquakes, so not every value is possible on the scale. The Richter scale is an example of a concept called “self-similarity,” or when an event or thing is made of proportionately smaller copies of itself.

You can see self-similarity in nature as the branching of veins in a leaf, or in geometry as fitting triangles within larger triangles of the same shape, called a Sierpinski triangle. So, to account for events that change in exact proportions, Newberry and his coauthor Van Savage of the University of California, Los Angeles, constructed the discrete power law.

In these power law equations, the exponent in the equation is the variable scientists are solving for. In earthquakes, that exponent, called the Gutenberg-Richter b value, was first measured in 1944 and indicates how often an earthquake of a certain strength is likely to occur. Newberry’s discrete power law produced an 11.7 percent correction over estimates based on the continuous power law, bringing the exponent closer in line with the historical frequency of big earthquakes. Even a 5 percent correction translates to a more than twofold difference in when to expect the next giant earthquake.

Newberry noticed the flaw in the continuous power law in his study of the physics of the circulatory system. The circulatory system begins with one large blood vessel: the aorta. As the aorta splits into different branches—the carotid and subclavian arteries—each new branch decreases in diameter by roughly two-thirds.

“Using the continuous power law, we were just getting answers we knew were wrong,” Newberry says. “By debugging what failed, we figured out that this distribution makes the assumption that every blood vessel size is equally plausible. We know that for real vasculature, that’s not the case.”

So Newberry reverse-engineered the power law. By looking at blood vessels, Newberry could deduce the power law exponent from two constants: how many branches at each junction—two—and how much smaller each branch is relative to the trunk. Measuring vessel sizes at every division, Newberry was able to solve for the distribution of the blood vessels. 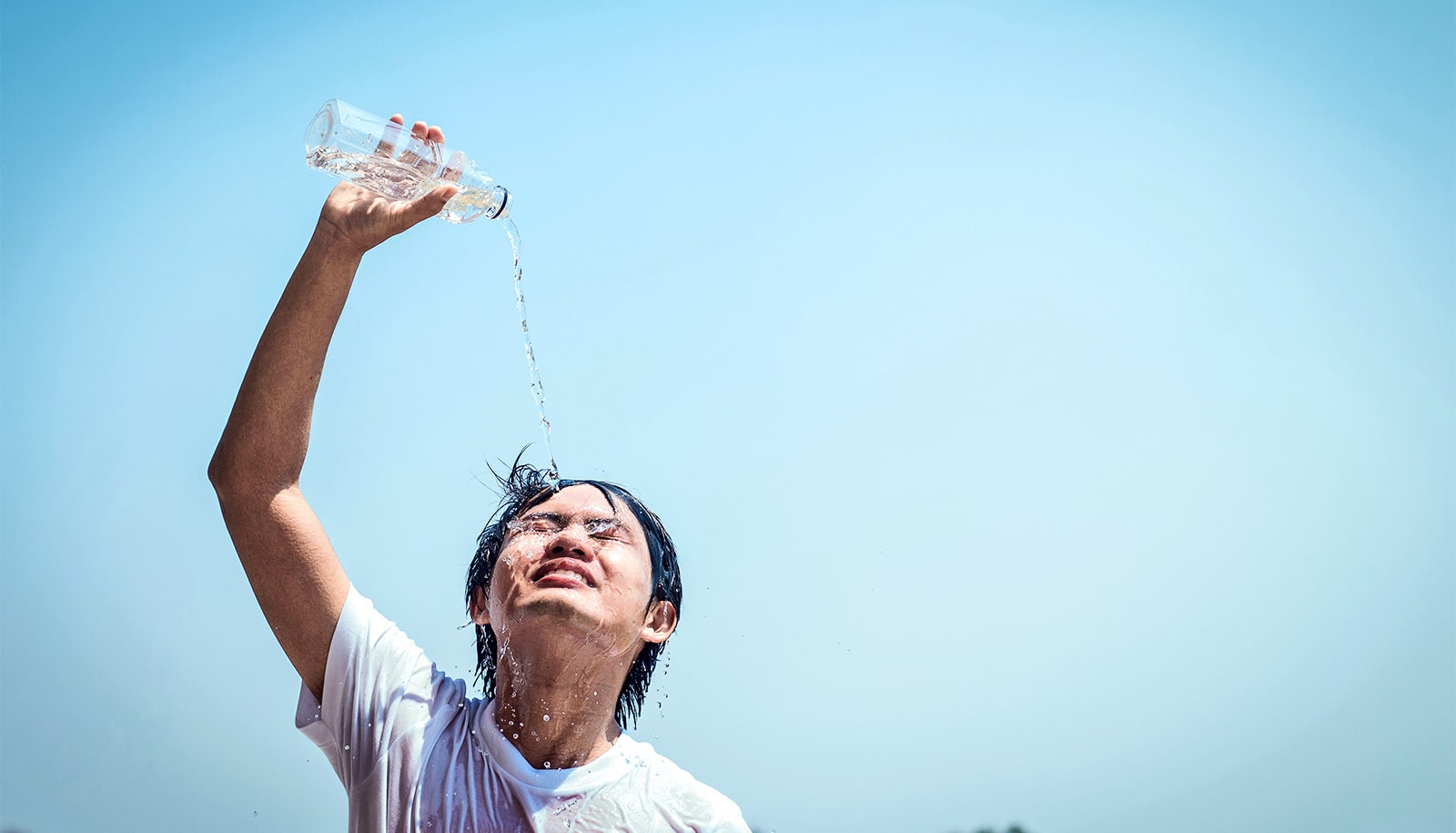 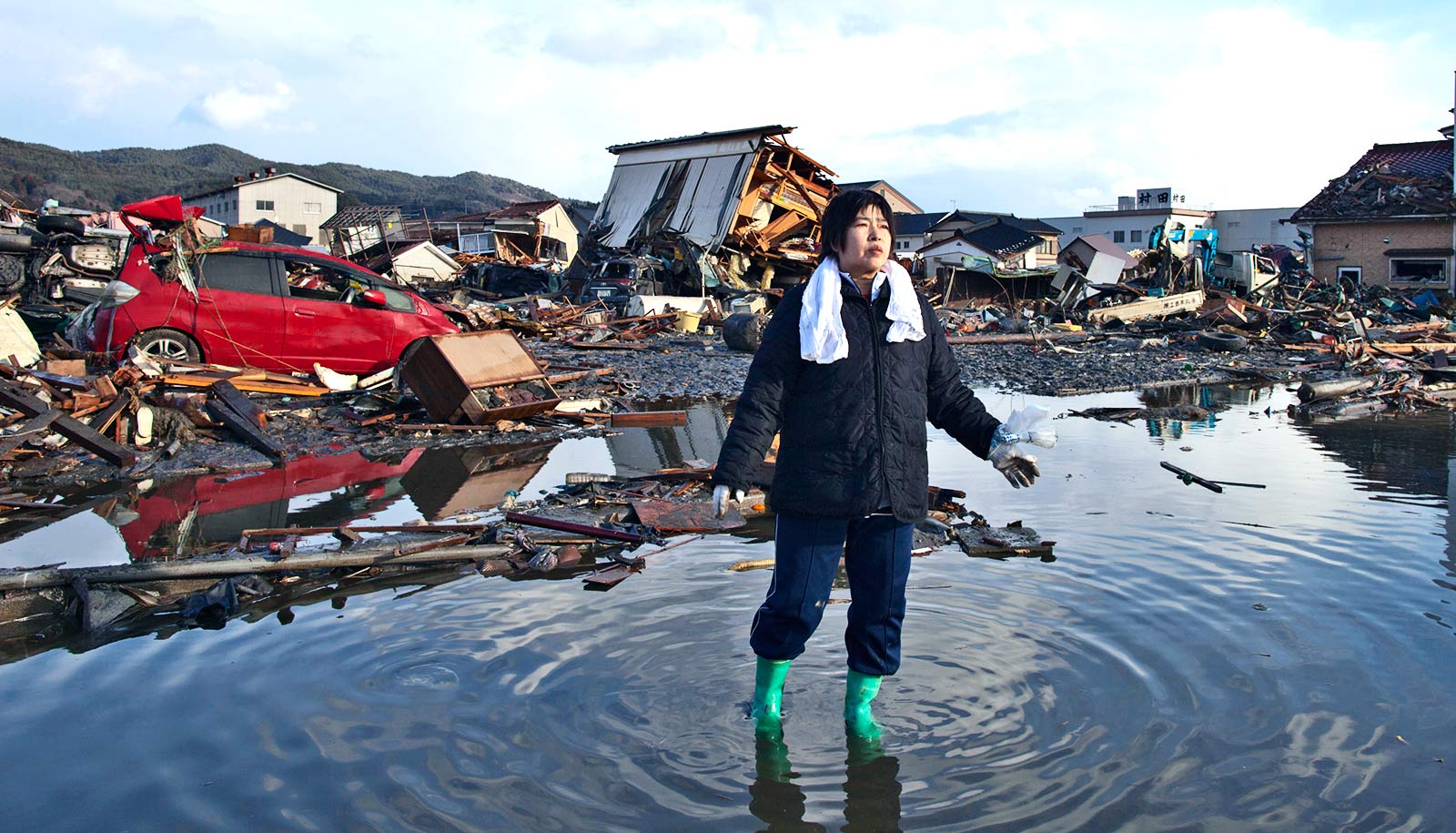 New tsunami warnings could get more people to safety