The EU is really strict about genetically modified crops, but do the arguments about risk and unnaturalness hold water? A new paper says no. 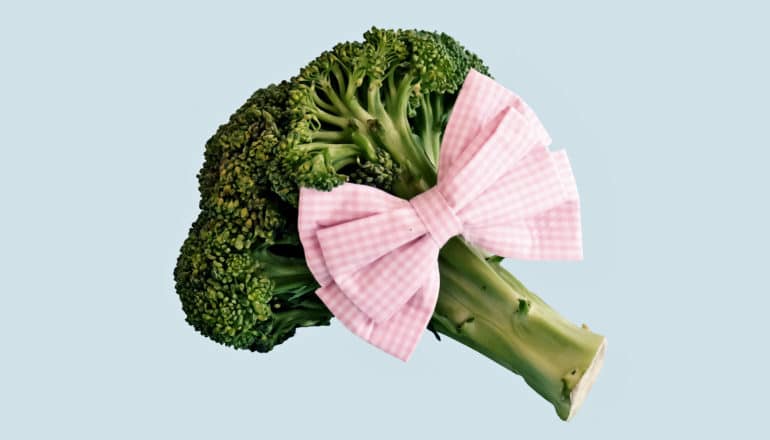 The arguments about risk and unnaturalness that support the European Union’s strict policy on genetically modified crops don’t stand up to scrutiny, a new study concludes.

The paper in Transgenic Research also says that the use of genetically modified (GM) plants is consistent with the principles of organic farming.

The EU’s rules on genetically modified organisms (GMOs) are so restrictive that it is virtually impossible to get an authorization for cultivating a GM crop within the EU—which means that only one GM crop has prior authorization in the EU.

And even if a GMO crop does get authorization, individual member states may still ban the crop. This is untenable, argue researchers from the University of Copenhagen and the Technical University of Denmark, because EU regulation may stand in the way of important agricultural innovation that could provide more sustainable and climate-friendly solutions—and because the strict regulation cannot be justified.

“If we compare the pre-authorization procedure that GMO products undergo with those for conventionally cultivated crops, it is clear that GMOs are required to meet much stricter demands—with reference to the supposed risks that GMO crops pose.

“But the fact that a crop has been genetically modified does not in itself pose a risk. If there is risk involved, it is connected to the act of introducing a new variety with unfamiliar traits, which may have adverse effects on the environment or the health of humans and animals,” explains postdoctoral researcher Andreas Christiansen, coauthor of the article with professor Klemens Kappel and associate professor Martin Marchman Andersen.

“It is crucial to understand that the introduction of new varieties with compositional differences always poses a risk whether they are genetically modified or not,” explains Christiansen. “Our point is that GMO crops should not be treated differently than similar products when the risks they pose to the environment and people are comparable. This is the reason GMO crops have been regulated as other novel varieties in the US for years.”

In a 2010 Eurobarometer survey, 70 percent of Europeans agreed “that GMO food is fundamentally unnatural.” Unnaturalness is a common argument against GMO crops and foods, and mentions of it appear specifically in EU legislation.

“The conventionally bred plant, conversely, is much more unnatural than its wild ancestor, and has mutated so many times that it may in some cases be difficult to see any relation between to two. It is, in other words, really difficult to construct a solid argument to the effect that the distinction between natural and unnatural can warrant stricter regulation of GMOs—even if we consider the best philosophical arguments for the value of nature and naturalness,” he points out.

According to the researchers, many novel gene editing technologies, such as CRISPR/Cas9, are much more precise and cause fewer alterations in plants than traditional breeding methods, in which, for example, plant seeds are washed with chemicals in order to provoke mutations. CRISPR/Cas9, however, appears in the restrictive EU legislation whereas the chemically induced breeding is not.

“Even if we accept that organic farming is superior because it is more sustainable or environmentally friendly, it will be difficult to justify the restrictive policy on GMO, because at least some GMOs are consistent with these aims of organic farming.

“But we must also ask ourselves whether organic farming is always better than the alternatives. In one very important respect, GMO may be superior to organic farming: it can produce higher yields without putting more strain on the environment, which will make it possible to increase food production without increasing the area of land used for farming. This will be extremely important if we are to meet projected future food needs.”

The post The E.U. is strict on G.M. crops, but is it logical? appeared first on Futurity. 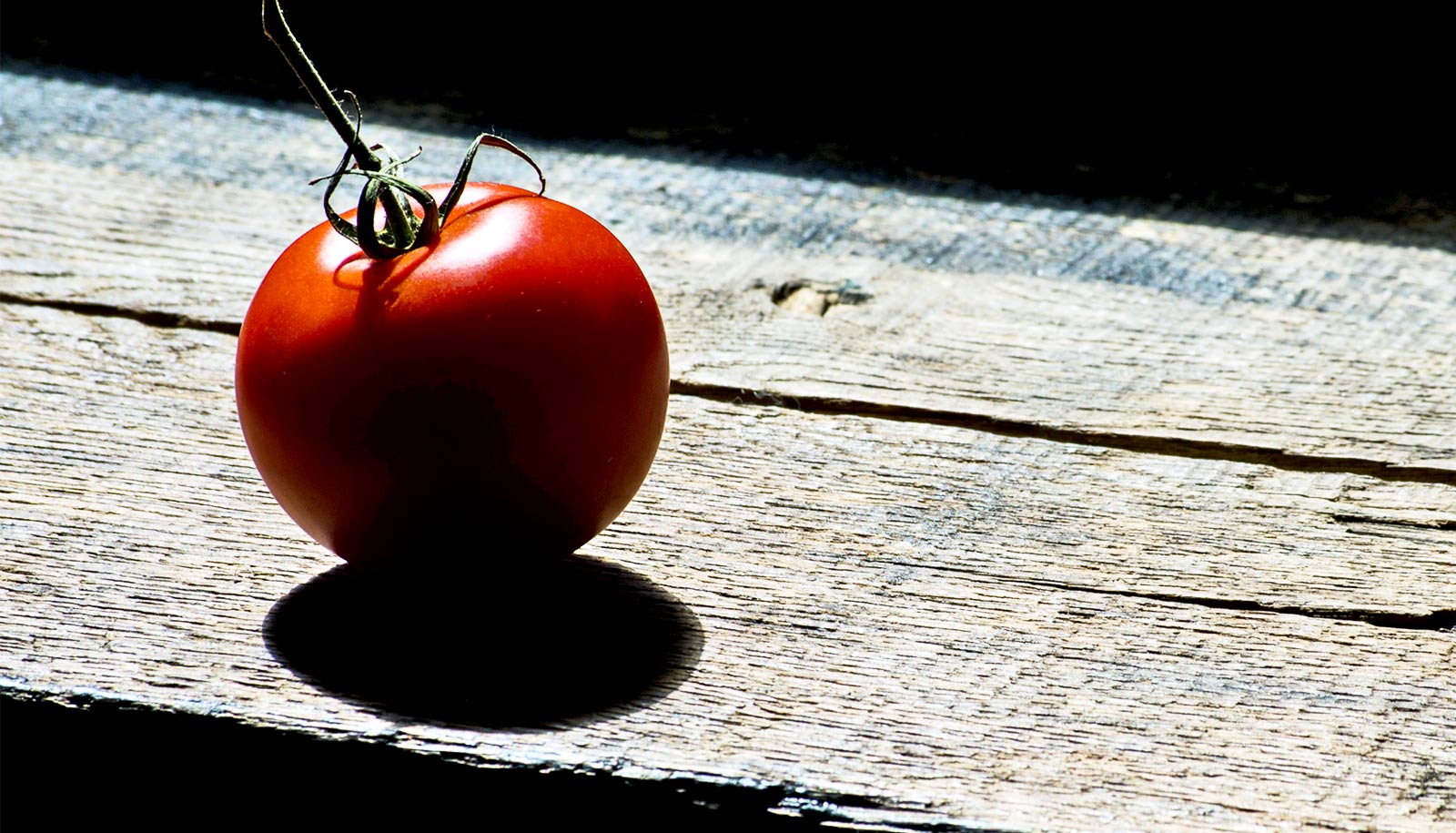 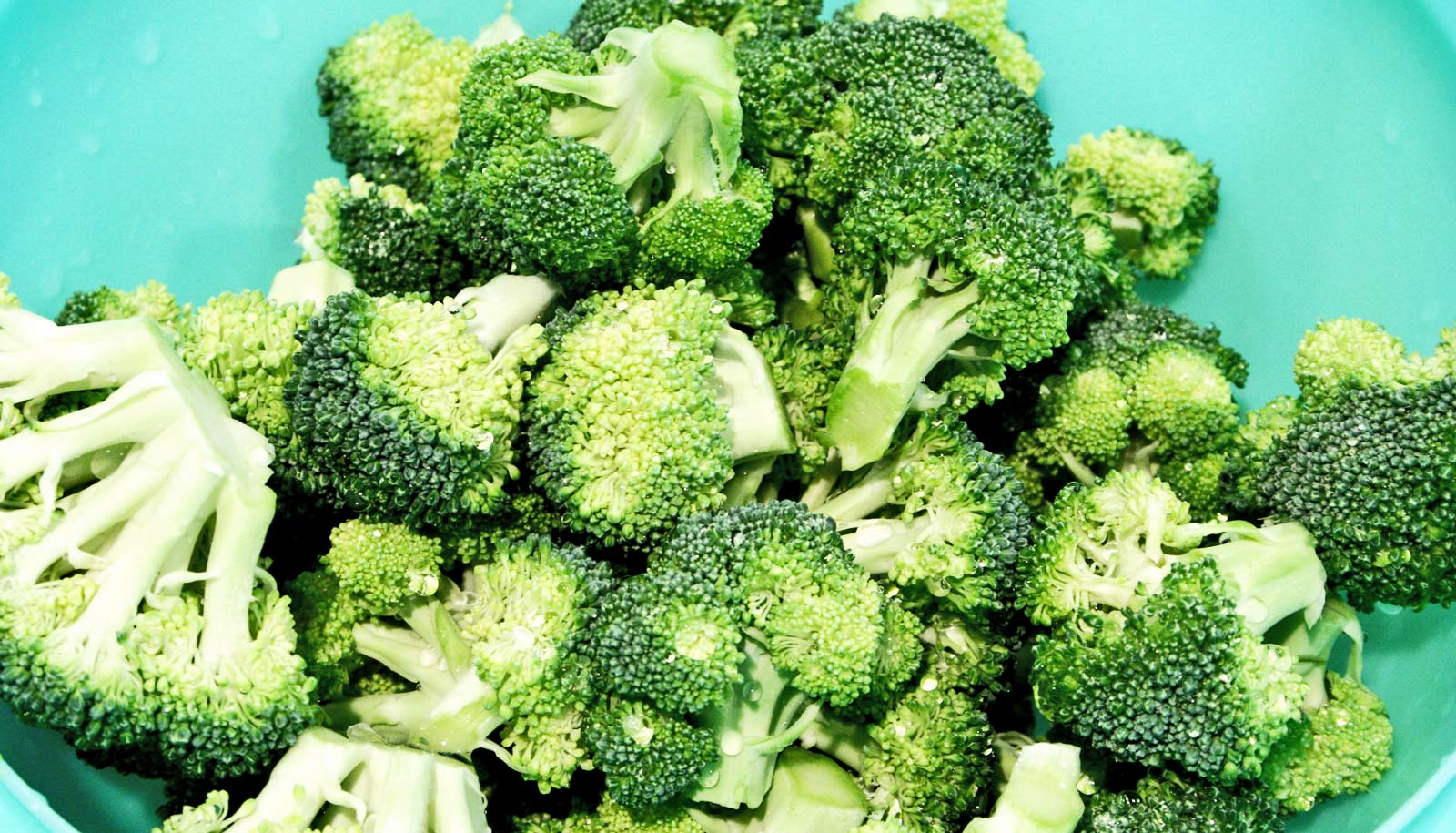 Why broccoli and cabbage are so bitter