U.N. peacekeepers can shorten civil wars, but it takes lots of troops

"...the presence of a sufficient number of peacekeepers decreased the time to a peaceful negotiated settlement." 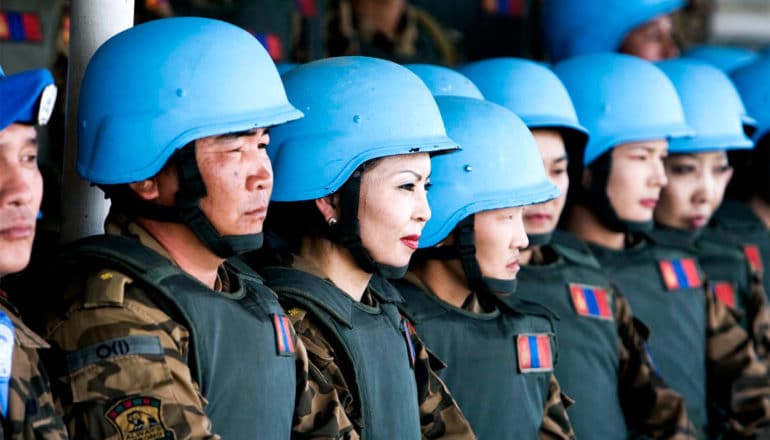 While most research on PKOs measure their influence on maintaining postwar peace, a new study instead addresses the UN peacekeeping operations’ ability to increase the likelihood of a peaceful conflict resolution.

“Since the end of the Cold War, UN troops have been entering active conflicts, often peacemaking, not peacekeeping,” says Michelle Benson, an associate professor in the political science department at the University at Buffalo. “And not all of these operations are created the same in their ability to facilitate faster negotiated settlements.

“The UN is not only able to improve the conflict situation. It’s able to bring conflicts to a conclusion in a peaceful manner.”

“Peacekeeping forces in the range of approximately 10,000 troops significantly improve the likelihood of ending hostilities. Failing to meet those numbers will make the effort much less effective.”

Civil wars can end in a number of ways, Benson says. One side can emerge victorious. Violence can subside without a clear victor, but with the underlying cause of the conflict remaining unresolved. Then there are peace agreements and other official ways to end the fighting, such as ceasefires.

The UN deploys peacekeeping operations when the permanent members of the Security Council (China, France, the Russian Federation, the United Kingdom, and the United States) authorize troop funding, which is then subject to General Assembly approval. The UN has no standing army. Member states provide troops for the operation on a voluntary basis.

For the study, Kathman and Benson build on previous research on how the UN affects civil war. They say their paper has important policy implications that help validate the effectiveness of PKOs and supports the idea that the UN should outfit peacekeeping efforts with sufficient troop numbers required to reduce the hostility and intractability of civil conflicts.

“From prior research on the UN, we know that UN peacekeepers are able to reduce civilian deaths and casualties and sometimes able to reduce the number of battlefield fatalities,” Benson says. “But what happens if these troops dampen the active fighting to the point that a low-level conflict remains, what’s called a ‘hurting stalemate’?”

In the absence of a peaceful resolution, the “hurting stalemate” could mean a reduction in the immediate number of deaths, but the enduring balance of forces might eventually translate to a high number of deaths in the long term. “That’s what we wanted to determine,” Benson says.

The researchers theorize that facilitating a security guarantee and separating combatants are among the mechanisms that troops use to facilitate a settlement.

With substantial troop deployments, the UN can help separate the combatants, assist with disarmament, and provide a clear path for the unobstructed flow of information between sides, allowing the warring parties to move more quickly toward settlements.

“The UN is not only able to improve the conflict situation,” says Benson. “It’s able to bring conflicts to a conclusion in a peaceful manner.”

“Considered in its broader context, these are important findings,” says Kathman. “The UN’s reputation amongst the American public is one of relative impotence, but our findings contribute to a growing consensus of rigorous analyses that UN peacekeeping works.

“In many cases, if peacekeeping operations hadn’t been deployed, those conflicts would likely have been much more violent and protracted.”

The post U.N. peacekeepers can shorten civil wars, but it takes lots of troops appeared first on Futurity. 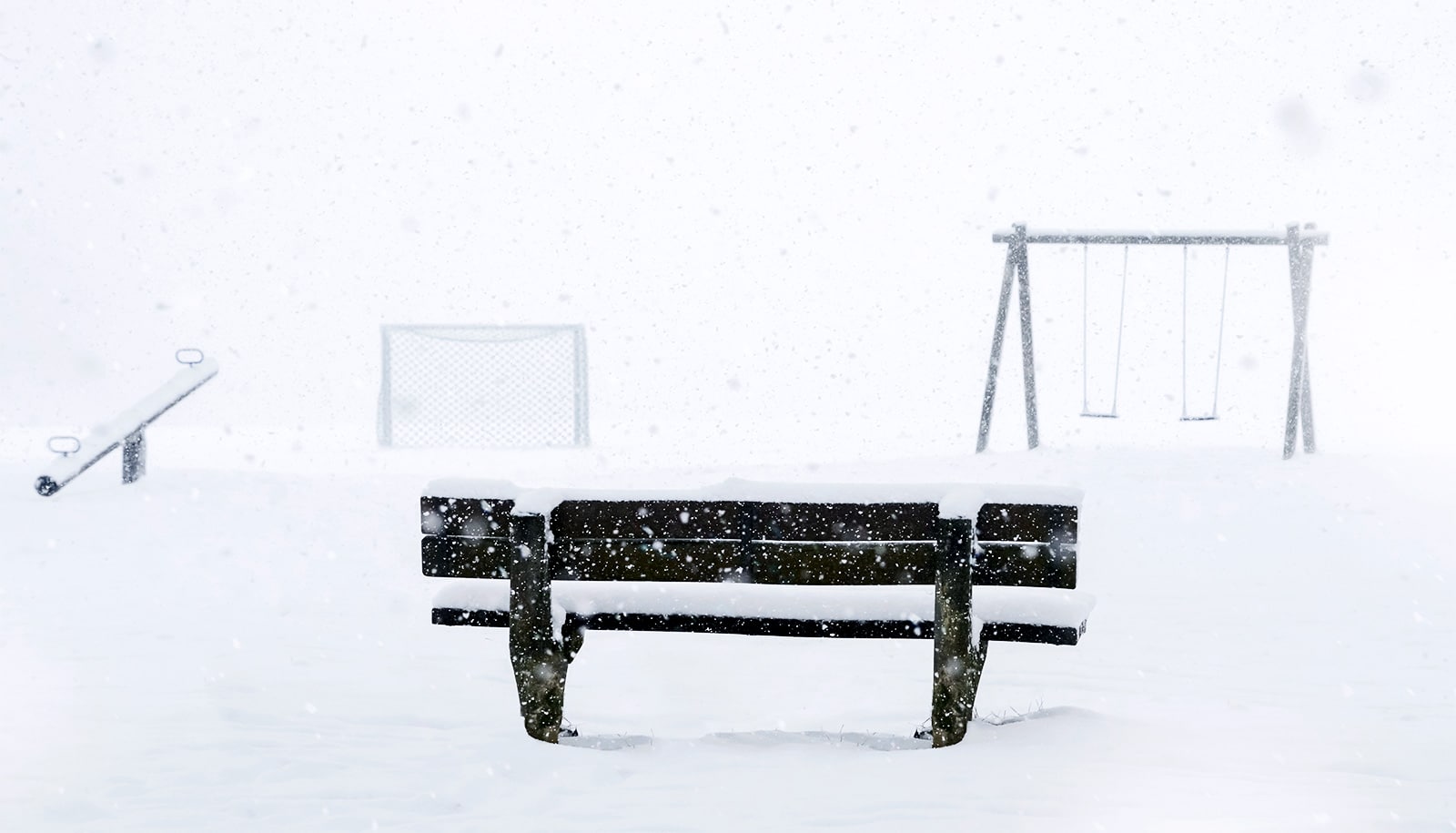 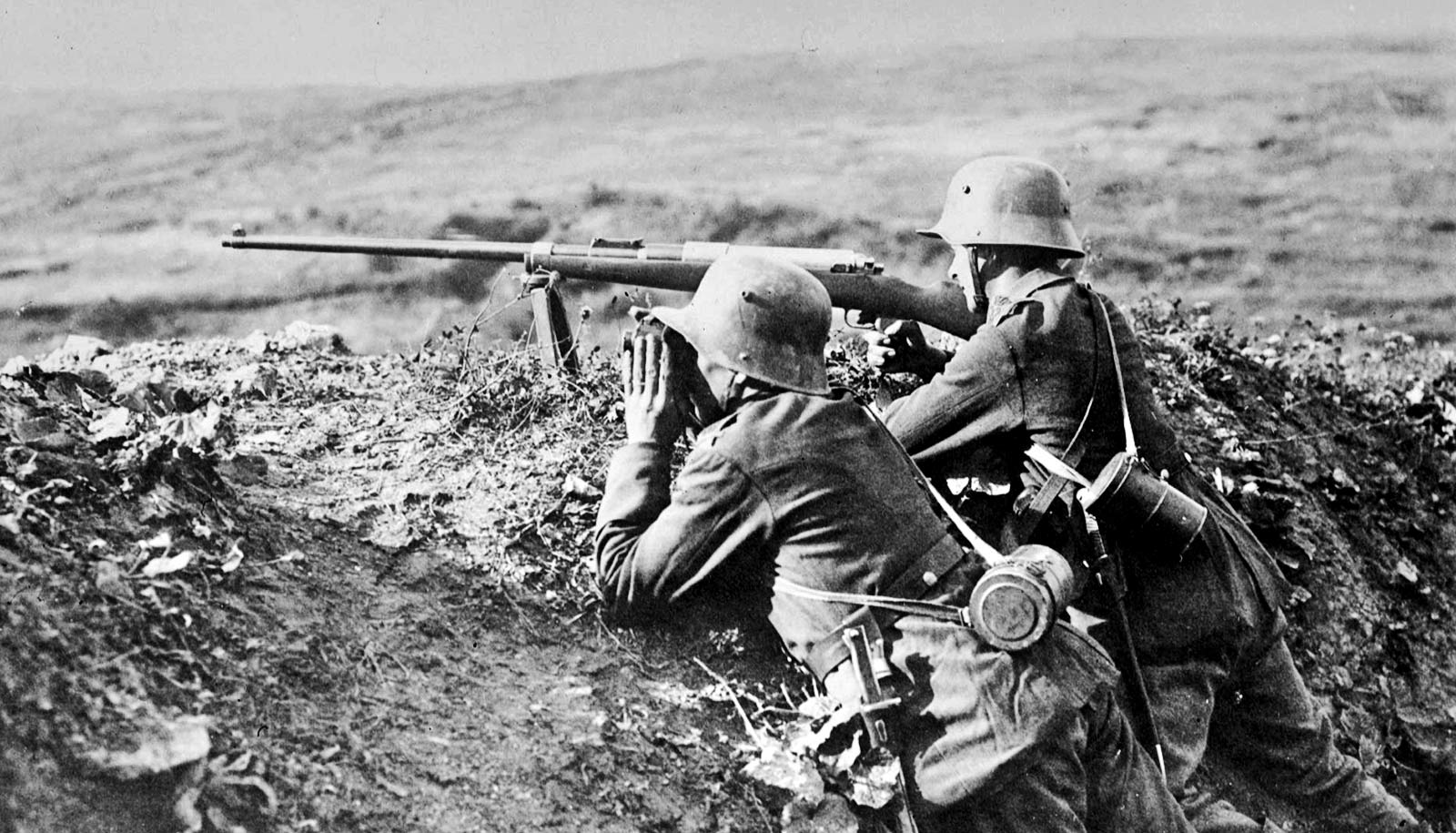