Our love of starch changed our genes (and our spit)

Mammals with starchy diets—us, dogs, and rats, as opposed to, say, hedgehogs and mountain lions—appear to have adapted, genetically, to stomach more carbs. 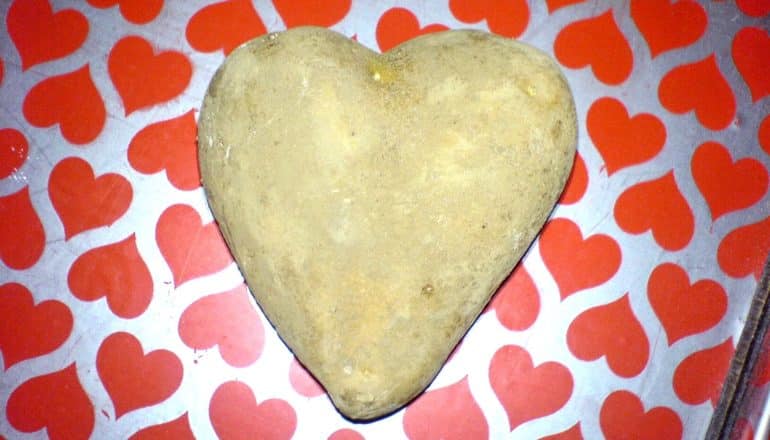 A new study clarifies how the pursuit of starch may have driven evolutionary adaptations in mammals.

Starch, a complex carbohydrate, is a vital source of nutrition for many mammals. Humans farm it in the form of rice, wheat, corn, potatoes, and oats. Rats comb our garbage piles for scraps of pizza and bread. Wild boars root for tubers.

The research, which includes 46 mammal species, focuses on a biological compound called amylase, which humans and other animals produce to break down starch.

The study finds that, in the course of mammalian evolution, the genetic machinery that teaches the body how to make amylase has been something of a chameleon. It has evolved in different ways in different beasts, and it’s capable of changing rapidly, possibly in accordance with what animals eat.

The study also shows that mammals with starchy diets tend to have more copies of the amylase gene, which carries instructions for building amylase, than mammals that consume little starch (at least among the species studied).

The research also presents evidence that evolutionary changes related to amylase—including duplications of the amylase gene and the ability to produce amylase in saliva—may have arisen independently in some different species. Called convergent evolution, this phenomenon often signals a particularly useful adaptation.

Overall, the study in eLife paints a colorful picture of the evolutionary history of amylase across mammals, ranging from humans, dogs and house cats to hedgehogs and ring-tailed lemurs, along with baboons that store food in their cheeks.

Did diet change our genes?

“Amylase is a case where diet may have the potential to change our genes. This is fascinating,” says Omer Gokcumen, assistant professor of biological sciences at the University at Buffalo. “The duplications we see in the amylase gene give a very flexible and rapid way in which gene functions can evolve, and this mechanism of evolution is underappreciated.”

“Past studies have explored the evolution of amylase in select species, such as humans and dogs, but our research takes a broader perspective,” says Stefan Ruhl, professor of oral biology in the University at Buffalo School of Dental Medicine.

“We examine dozens of mammalian species from different branches of the evolutionary tree, and we see that when it comes to amylase in saliva, genetics and biology may respond to what we eat.”

Mammals with starchy diets appear to have adapted, genetically, to stomach more carbs: Of the species in the study, those with starch in their diets generally have more copies of the amylase gene, which carries instructions for making amylase, than animals like carnivores and herbivores whose strict diets tend to exclude starch. Carb-munching humans, house mice, brown rats, dogs, pigs, and boars have lots of copies, while mammals like mountain lions, which subsist on meat, and hedgehogs, which dine on foods such as insects and snails, have few.

This is important because the gene is akin to a mold in a factory: the more units you have, the more amylase you can theoretically produce. As for how the extra copies of the amylase gene evolved, “It’s like the chicken and the egg—we cannot really tell what came first,” Ruhl says. “Starch in the diet may have led to more amylase, and the ability to digest starch may have led to increased starch intake, and so forth.”

In some cases, close contact with humans—and access to human food—may have spurred an adaptation to starch. The study confirmed past findings from other teams showing that mice and domestic dogs, which live alongside people, have more copies of the amylase gene than their wild cousins (wolves and wild rodents, respectively). The brown rat (Rattus norvegicus)—a species commonly known as the street or sewer rat—also has many copies of the amylase gene.

Dog drool and other spits

Amylase in saliva is more widespread than previously known (some pet dogs produce it, for example): Most amylase is produced in the pancreas, but some animals also secrete it in saliva. The new research finds that this capability is more common than previously known, and proposes salivary amylase as another adaptation that may have arisen through convergent evolution in some species.

When scientists tested for amylase in the drool of 22 mammalian species, they found it in 15 species, including six species that were not previously known to have amylase in saliva. Perhaps unsurprisingly, baboons and rhesus macaques that store food in cheek pouches for long periods of time were among the most prolific producers of salivary amylase among the mammals tested.

Pet dogs were among the species that were newly identified as salivary amylase producers. While not all dogs have amylase, the research found it in several breeds, such as English cream golden retrievers, Labradors, and pitbulls.

“This study provides the most comprehensive picture, to date, on how amylase has evolved in the mammalian lineage at both the genetic level and at the level of protein expression in saliva,” says Pajic. “From a broader theoretical stance, it also reveals how quickly evolution can happen and how something simple, like the food you eat, may drive otherwise unrelated species to evolve similarly.”

For animals who don’t store food in their cheeks, the evolutionary advantage of having amylase in saliva is unclear. But Ruhl says one theory is that it helps animals and humans identify starchy foods as desirable to eat.

“Humans have a lot of salivary amylase, but why?” he says. “Unlike the baboons who predigest food in their cheek pouches, we humans do not keep food in our mouths long enough for any substantial digestion to happen. One idea is that salivary amylase evolved to help our ancestors detect starch: They would not be able to taste it otherwise. Amylase liberates sugar in starch, and this may help animals develop a taste preference for starch-rich foods like potatoes or corn.”

Other hypothesized purposes for salivary amylase include cleaning sticky starch residues from teeth: “Amylase in saliva might act as a kind of biochemical toothbrush nature has provided us with,” Ruhl says. “It could help to regulate the make-up of the oral microbiome.”

Additional researchers from the University at Buffalo, the Foundation for Research and Technology in Greece, SUNY Plattsburgh, Cornell University, and the Friedrich-Loeffler-Institut in Germany contributed to the work, which the National Institute of Dental and Craniofacial Research funded.

The post Our love of starch changed our genes (and our spit) appeared first on Futurity. 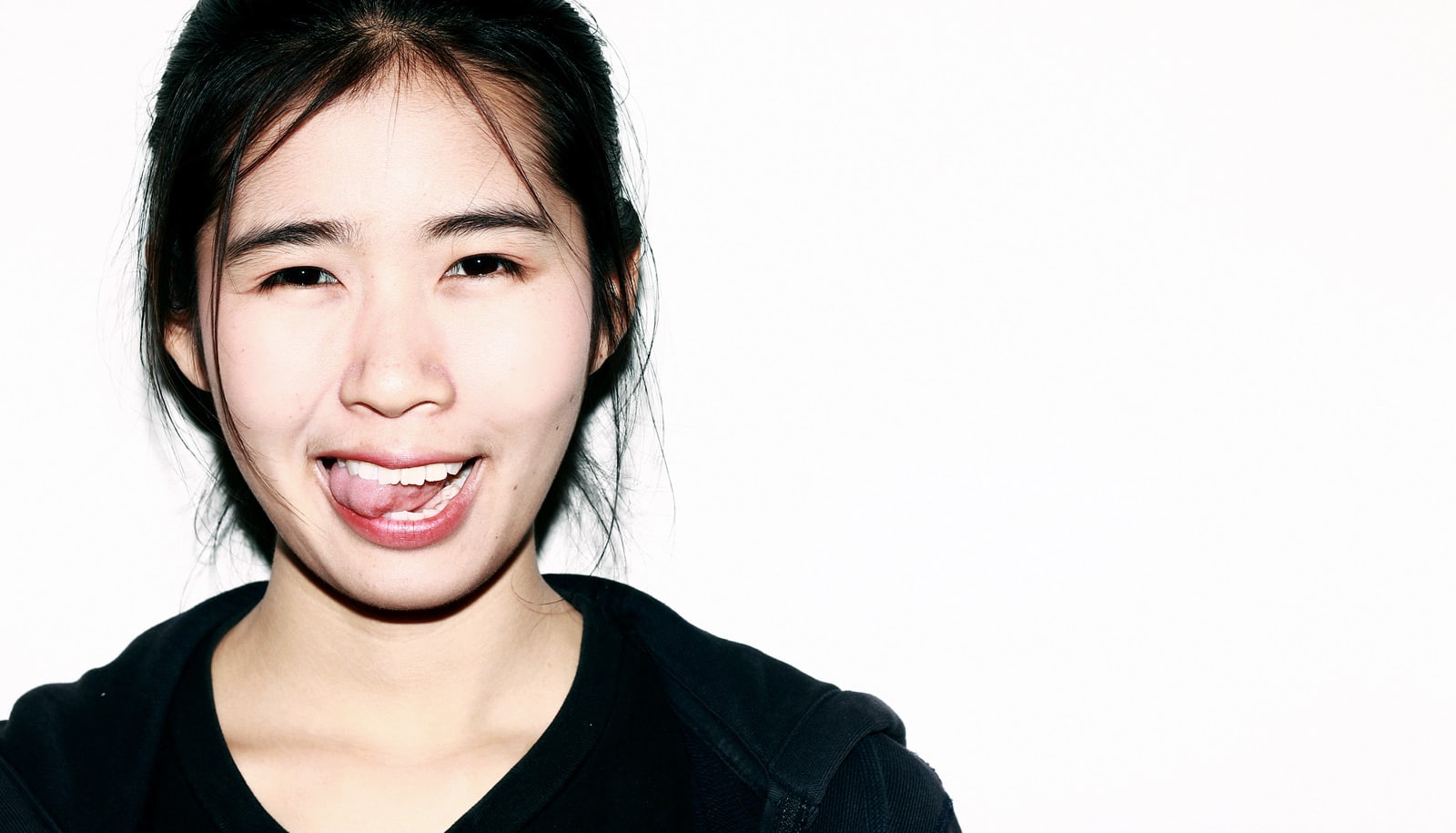 Our spit reflects cooking, farming, and not licking each other 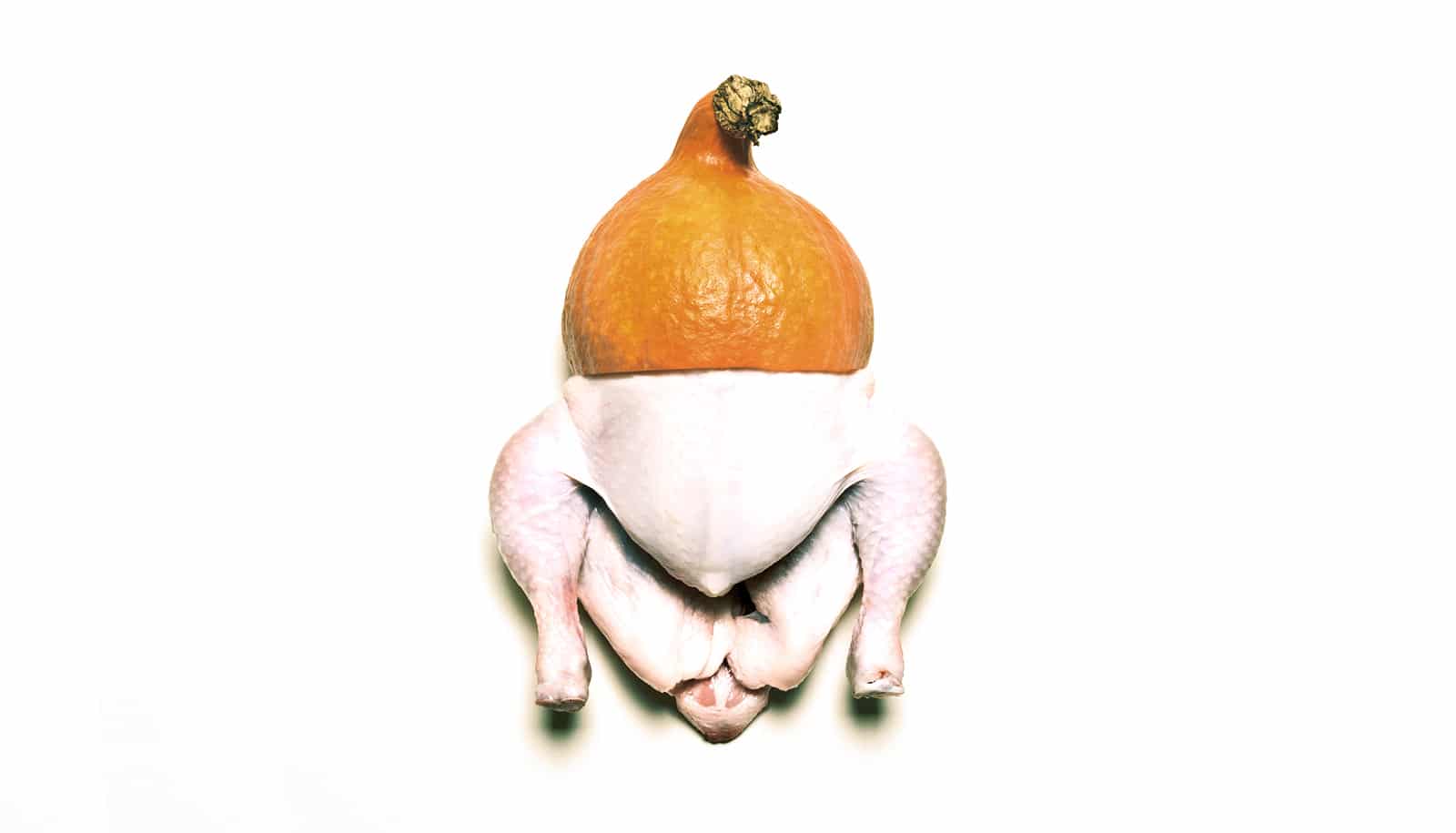 Being an omnivore is actually quite odd