Support for bereaved children in schools is patchy and inadequate, and teachers feel they lack the skills to help, according to a report from the Faculty of Education at the University of Cambridge.

A lack of clarity on government and school policies on mental health and bereavement has led to “confusion and disagreement” on the forms of support schools should offer, says the study, which was conducted for the child bereavement charity Winston’s Wish.

Researchers led by Professor Colleen McLaughlin found a “random approach” among schools, with students reporting receiving “only little or no help at all” following the death of a parent or sibling, and academic pressures monopolising the resources available.

Although schools recognise bereavement as a high priority, teachers say they feel ill-equipped to offer support to bereaved children, even avoiding intervention through fear of doing more harm than good.

Consequences of parental loss can include mental and physical health problems, as well as lower educational attainment. Yet evidence suggests in many cases this can be mitigated by well-managed school support, at a time when a child’s family, also coping with grief, may not be able to provide the consistent support needed.

One parent dies in the UK every 22 minutes. These parents leave behind around 41,000 dependent children a year, which is more than 100 newly bereaved children each day.

The new study, Consequences of childhood bereavement in the context of the British school system, brings together a wealth of research about children who have lost a mother, father or sibling before the age of 18, with a specific focus on support from school.

The effects of losing a loved one are profound for children, the researchers found, with consequences for mental and physical health but also social and educational impacts, including an increased risk of under-achieving or even dropping out of school.

Psychological reactions include fear, helplessness, anxiety, anger, lower self- esteem and insomnia. While these are normal responses to the profound distress caused by the death of a parent or sibling, the support available to children immediately after a death appears to have a strong impact on their mental health longer term, research shows.

Bereavement can also make children particularly vulnerable socially, the study shows, with those from disadvantaged homes not only at increased risk of losing a loved one but already facing tougher social challenges. Having someone to talk to is vital for children and adolescents following a loss, yet one fifth of bereaved participants studied reported not having talked to anyone – a trend that correlated with an increased risk of being bullied, participating in bullying or assaults.

Strong social networks are key in reducing the negative effects of child bereavement, researchers found, and UK and international experts agree that schools are particularly well-suited to offer support. “Schools often already understand the needs of the individual student and are one of the arenas where children spend most of their waking hours,” says the study.

Exploring how the current British school system deals with bereavement, researchers found a lack of clarity on governmental and school policies on mental health and bereavement, leading to “both confusion and disagreement on the forms of support schools should offer and the extent of that support”. This had led to a “somewhat random approach”.

While a small number of schools have a “planned, managed and holistic response to bereavement”, most do not, and staff “often feel isolated when facing issues related to emotional wellbeing”.

The “highly pressured” climate in English schools, with a focus on academic outcomes eating up time and resources, made it harder to give time and attention to vulnerable pupils, researchers found. Yet the opportunity to “share difficult thoughts” with someone helped build children’s resilience, directly reducing the difficulties they would experience and the potential for high-risk behaviour.

Professor McLaughlin said: “Our review of research reinforces that grief itself is not an illness. The path that a child takes after the death of a parent or sibling is dependent on the context and multiple aspects. Some pathways make young people very vulnerable, while others do not. Support in the environment is vital, and schools are key in this.

“Young people want schools to acknowledge the bereavement but also to provide a safe space to continue as normally as possible or to have special attention – depending on the child. Teachers want to help badly but space to discuss how to respond and to form a process is being pushed out. They too are asking for help.

“There is a need for a holistic integrated response from schools, and it’s very important that young people are listened to as part of that process.”

Faculty of Education researchers have also gathered the experiences of adults who lost parents and siblings as children. Their moving account, published today in a separate report, Voices of adults bereaved as children, reinforces the message that meaningful support is important in the aftermath of bereavement and that schools are key in providing it.

On interviewee recalled: “I just heard my father, sort of, scream in a really animal sort of way. It was a sound that I’d never heard before and even now I feel the sound physically in my body and that’s what it was like for me as a child. ... It was just like being stabbed all over my body. I just felt this, sort of, physical pain and I kind of knew, although I didn’t know, I knew from this awful sound that I heard that my mother had died.”

Another said: “I think if I just dealt with it, sooner in a way, especially when I was younger... if I’d have spoken about it ...and in secondary school, I mean I got through it, but when I think back it was a horrible time.”

Winston’s Wish is calling on all schools in the UK to develop a bereavement plan. The charity also urges the schools inspectorate Ofsted to ensure that the revised Inspection Framework takes account of the impact of bereavement on children and young people’s lives, and proposes that all trainee teachers receive core bereavement training.

It has developed a free downloadable guide to supporting bereaved children. It offers guidance on creating a bereavement policy and a procedure for when there is a death in the school community. The charity’s freephone national helpline is also available for teachers to discuss and seek advice and guidance about specific cases.

The free guide for schools and the schools strategy document can be downloaded at www.winstonswish.org/schools

Research at the chalk face: connecting academia and schools 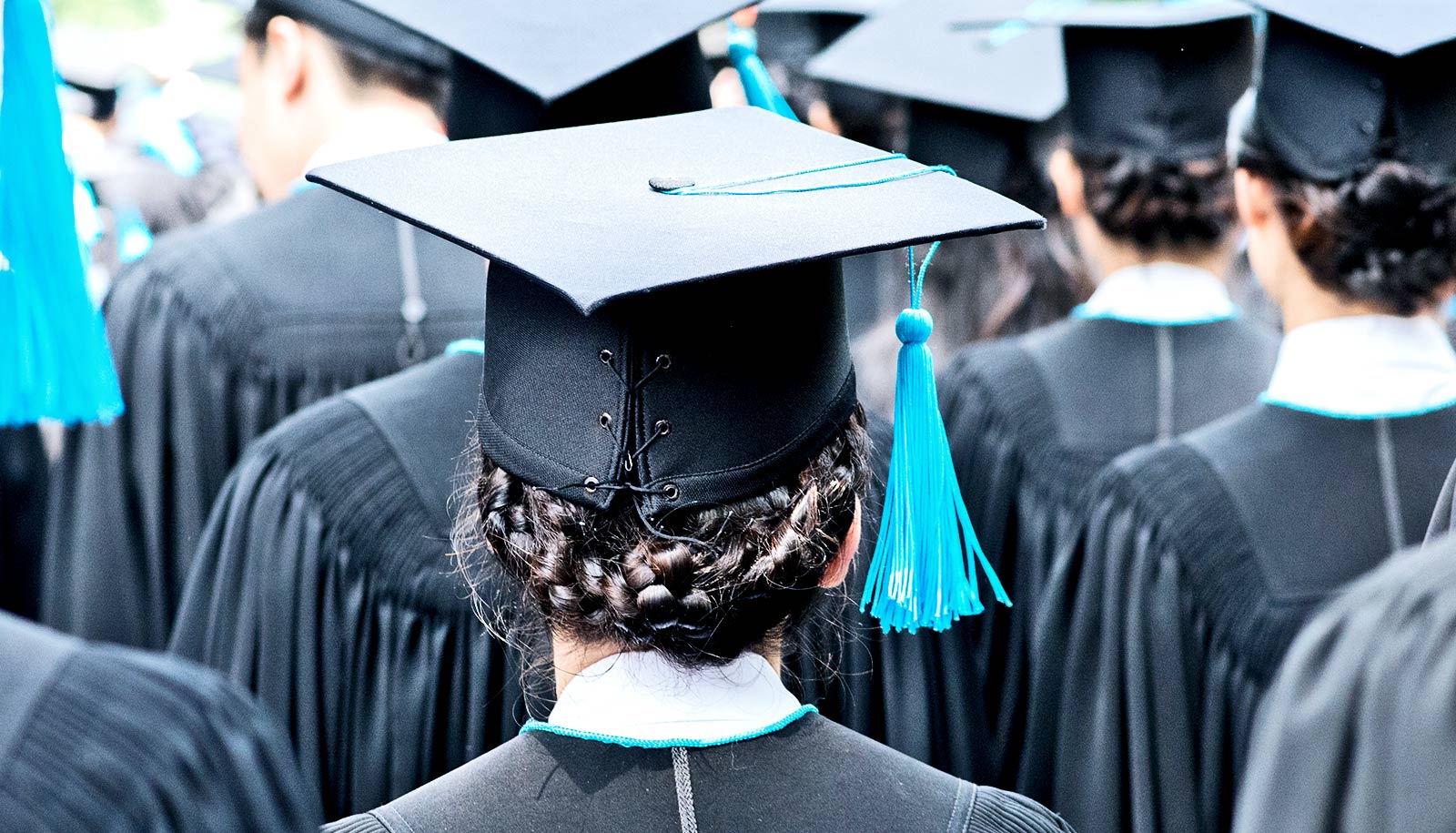