New findings may explain a population paradox that has dogged researchers. 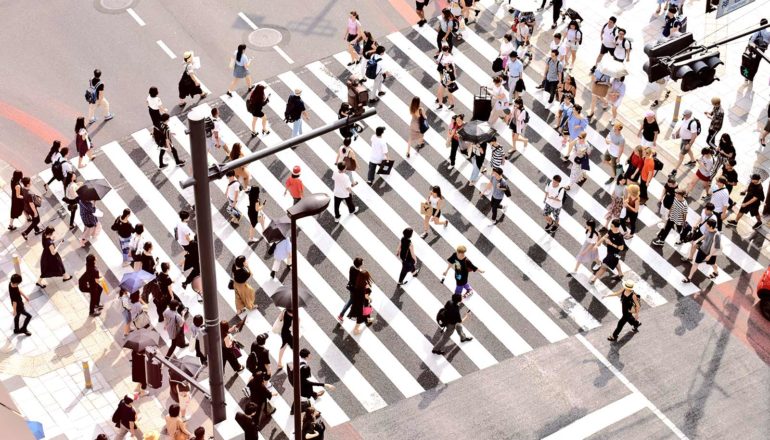 Over most of human history—150,000 years or so—the population growth rate has hovered at near zero. Yet, when we study the contemporary populations that are our best analogs for the past, they demonstrate positive growth.

If population growth rates among our early ancestors matched those of subsistence populations from the 20th century, the current world total of 7.8 billion people would be many orders of magnitude higher. This is true even if population rates increased only after the dawn of agriculture, some 10,000 years ago.

It’s long been a paradox with no obvious solution.

“Contemporary hunter-gatherers from the past century show positive population growth rates that couldn’t possibly represent long-term averages over our species history,” says Michael Gurven, a professor of anthropology at the University of California, Santa Barbara.

“So if our ancestors must have been at near zero growth over many millennia, how is it that most studied groups living under traditional conditions—without healthcare, clean water, sanitation or other modern amenities—are growing, and some very rapidly?

“Some experts even believe that hunter-gatherers today live in marginalized habitats unfit for farming, and so hunter-gatherers in the past may have lived under even more favorable conditions.”

The new research may explain the paradox.

Using reliable demographic data from 10 populations of hunter-gatherers and small-scale farmers, the researchers looked at what it would take to put them all at zero population growth.

“No single group can represent the diversity of traditional human lifeways, and so considering these populations together guards us against focusing too heavily on any one group,” explains lead author Gurven.

For the hunter-gatherers and small-scale farmers, the researchers considered four demographic scenarios:

However, none of these alone seemed plausible.

“Take fertility, for instance. You’d have to reduce it well below that which has ever been observed in a natural fertility population except under extreme circumstances,” Gurven says. “Women in subsistence populations usually give birth to at least five children, on average. But you’d have to reduce that to three, and that’s not realistic with no effective birth control.”

One could instead alter mortality rates, but the degree to which they would have to increase is also much higher than ever observed, even if warfare were more frequent.

“Among the fastest-growing population—like the Ache of Paraguay or the Tsimane of Bolivia—many mothers live past age 50 and have eight or nine children,” says coauthor Raziel Davison, a postdoctoral scholar. “Even with higher mortality some will live that long and births will still far outnumber deaths.”

Nor do the variance or co-variance scenarios solve the problem. Although correlated fluctuations could reduce growth in populations observed near stationarity, for many populations the variance would have to be increased by several orders of magnitude. “And based on what we know about the existing variation, this is not realistic,” Davison says.

And the catastrophe scenario? “For the fast-growing populations a catastrophe would have to occur almost every couple of years,” Gurven says. “For others, maybe every 50 years. But speaking with local people whose general knowledge of the past stretches back several generations, there is little indication of any major catastrophe.

“In several of these populations we know that in the last 100 years there has not been a mega catastrophe,” he continues, “which suggests catastrophes alone aren’t enough to bring them to zero population growth.”

The researchers’ best broad explanation came from a combination of scenarios. “If you adjust fertility a bit and you adjust mortality a bit and you add in some catastrophes, that resolves the paradox. This mix offers the most reasonable and feasible way to get from our ethnographic present to our evolutionary past,” Gurven says.

It’s a remarkable finding, he says, because it suggests that periodic catastrophic events have long been part of our human history and aren’t due just to more recent happenings like contact epidemics, famine, or hostile encroachment from neighbors.

But after a population crash, he adds, comes opportunity. “Not to diminish the significance of the loss of lives, but humans are amazingly resilient. We are quick to bounce back after a catastrophe,” he says. “We’re basically a colonialist species—where there’s an open niche, people move in and take advantage.”

Recognizing that catastrophes would have been part of our evolutionary past might also give us insight into our evolved psychology.

“The traits we see in human populations—some people being risk prone, others being risk averse, some being patient, others heavily discounting the future, reproductive strategies that vary from early and many to delayed and few—represent a lot of variation for one species,” Gurven says.

“But maybe that’s what you’d expect given our evolutionary history,” he speculates. “It may suggest that we’re primed for experiencing random ups and downs in our environment.”

The catastrophe piece of the puzzle might also explain the human obsession with status. “Often status is related to access to resources,” says Gurven. “And when does that matter? When disaster strikes. In the day-to-day, status ‘investments’ may seem wasteful. But think about this: When the Titanic sank, which group was most likely to perish? The low-status passengers in steerage. You may really see the payoffs of status when there’s some catastrophe.”

Another implication of the researchers’ findings is that for the most part, times may have been pretty good for our early ancestors. Their work suggests a “saw tooth” pattern over time in which periods of growth are cut short by disaster—an idea Kim Hill, an anthropologist at Arizona State University and Gurven’s former PhD advisor, first proposed over two decades ago.

“It makes sense then that most studied populations are growing—unless you catch them in a rare period of decline,” Gurven says.

For chimpanzees, the researchers saw a different picture. Most chimpanzee populations are declining, but some are growing rapidly, and fertility of the rare chimpanzees that survive adulthood rivals that of the humans.

“The big difference we found between chimpanzee and human demography is in adult survivorship,” says Davison. “Mortality rates overlap early in life, but human adulthood is much longer. Living longer allows all the hallmarks of culture that promote resilience—especially cooperation and buffering within and among generations.”

The findings appear in the Proceedings of the National Academy of Sciences. 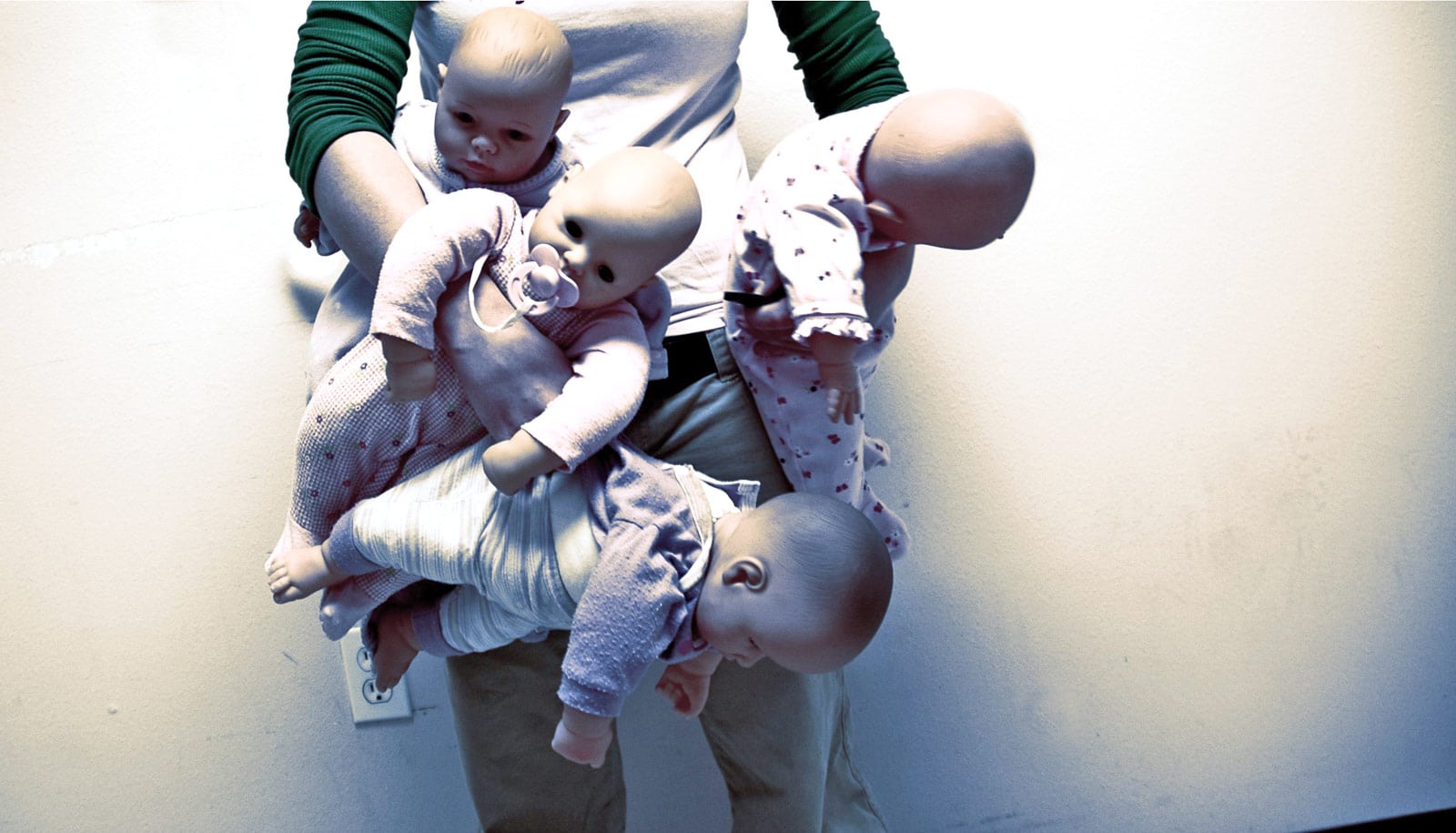 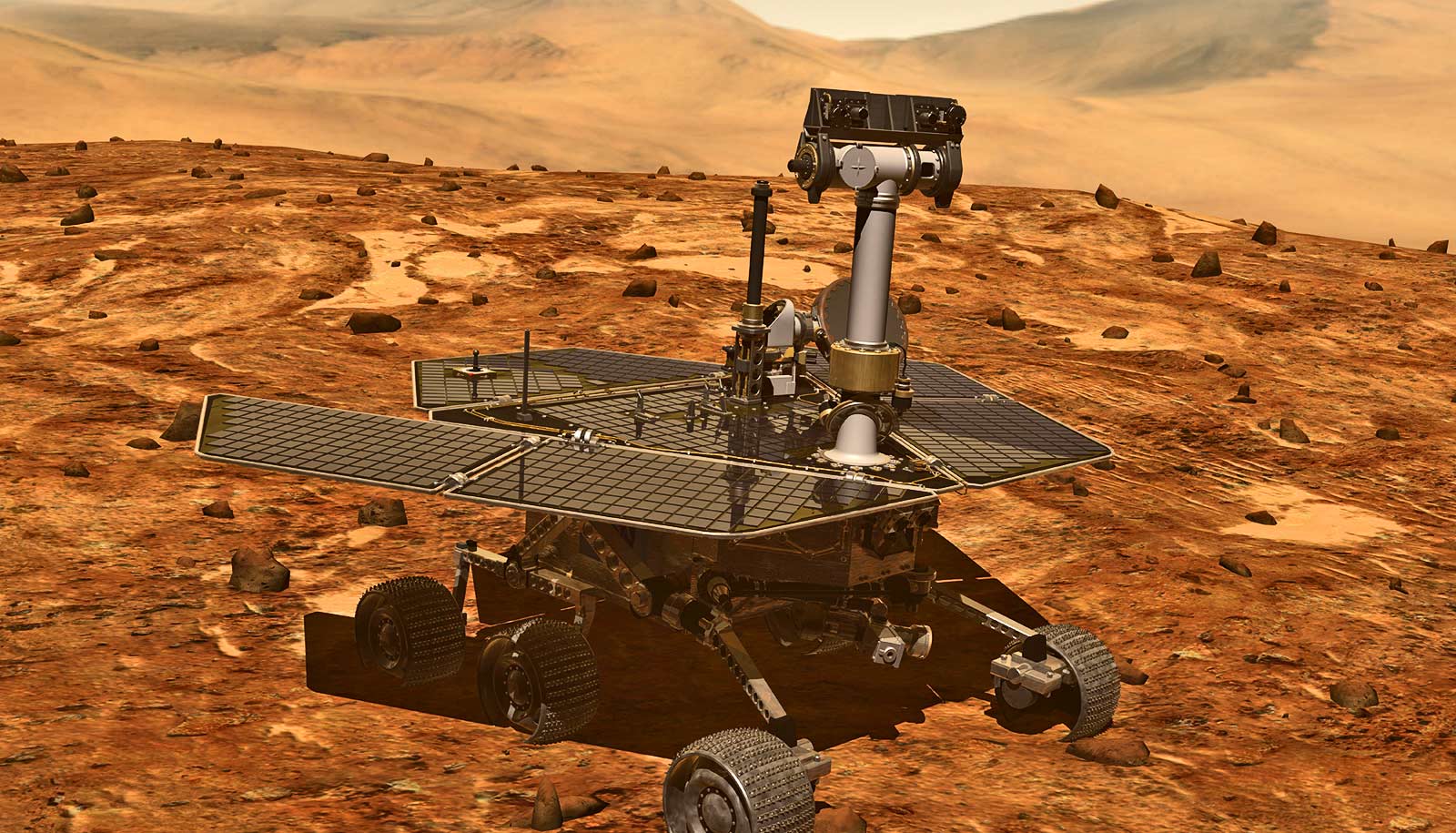