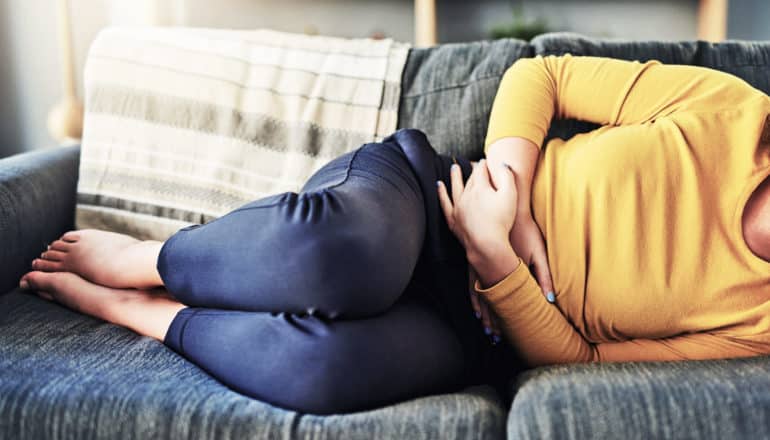 Small molecules in fecal matter could provide clues to the early inflammation in chronic gut conditions, such as inflammatory bowel disease, a new study reports.

Researchers found they could use fecal miRNA, small nucleic acid sequences, as a tool to assess the healthiness of gut microbiota, the microorganisms living in our gastrointestinal tract, and provide early clues to intestinal inflammation in mice.

Studies have shown that some microbiotas can play a role in the development of intestinal inflammation. Since disruption of the symbiosis between the microbiota and the intestine is associated with various inflammatory diseases, such as IBD and metabolic syndrome, it is essential to identify new biomarkers of microbiota healthiness, researchers say.

The findings in Theranostics are some of the first to show connections between fecal miRNAs and gut microbiota. Earlier studies to find biomarkers for IBD or inflammation have mostly used tissue and blood.

“We found that miRNA from feces are indicative of inflammation level as well as microbiota function,” says first author Emilie Viennois, assistant professor in the Institute for Biomedical Sciences at Georgia State University.

“It can indeed indicate if the microbiota is more prone to induce inflammation or is more protective against inflammation, and it could also determine the ability of patients to respond to therapeutics.”

The researchers used germ-free mice, or animals that have no microorganisms living in their bodies, and colonized them with various microbiotas. Mice with microbiotas that associated with the development of intestinal inflammation had distinctly altered fecal miRNA profiles compared to mice that received a “healthy” microbiota.

Next, Viennois plans to study human feces samples, which are relatively easy to obtain because clinicians routinely collect feces specimens from patients to test for gastrointestinal conditions.

“Further study will need to be done in humans, but we think that fecal miRNA can also be a way to indicate the status of the microbiota in IBD patients,” Viennois says. “We know that some microbiotas are more prone to induce inflammation than others, and using miRNA as a tool to determine that would be extremely useful.” 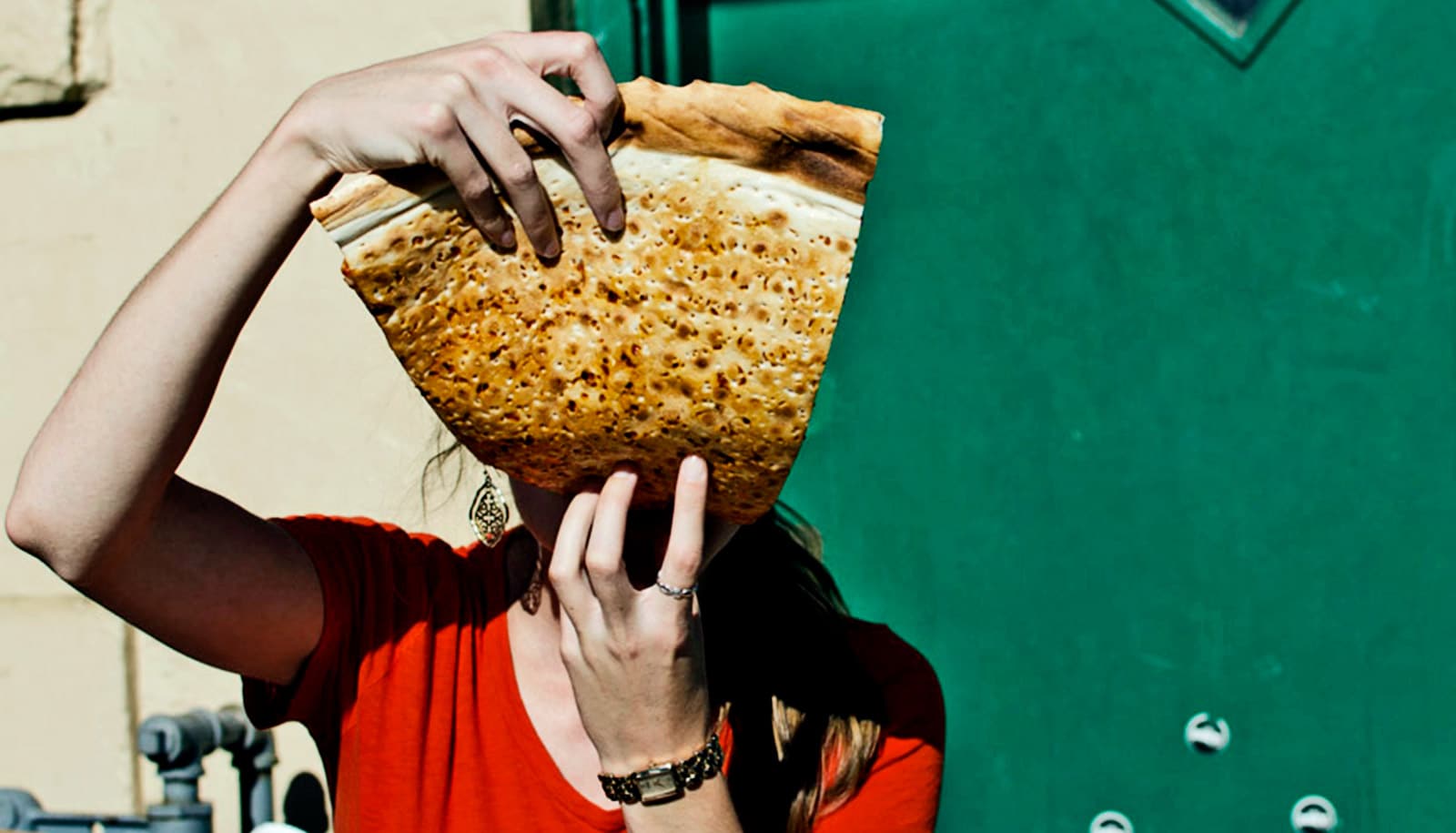 High-fat diet and antibiotics combine to up pre-IBD risk 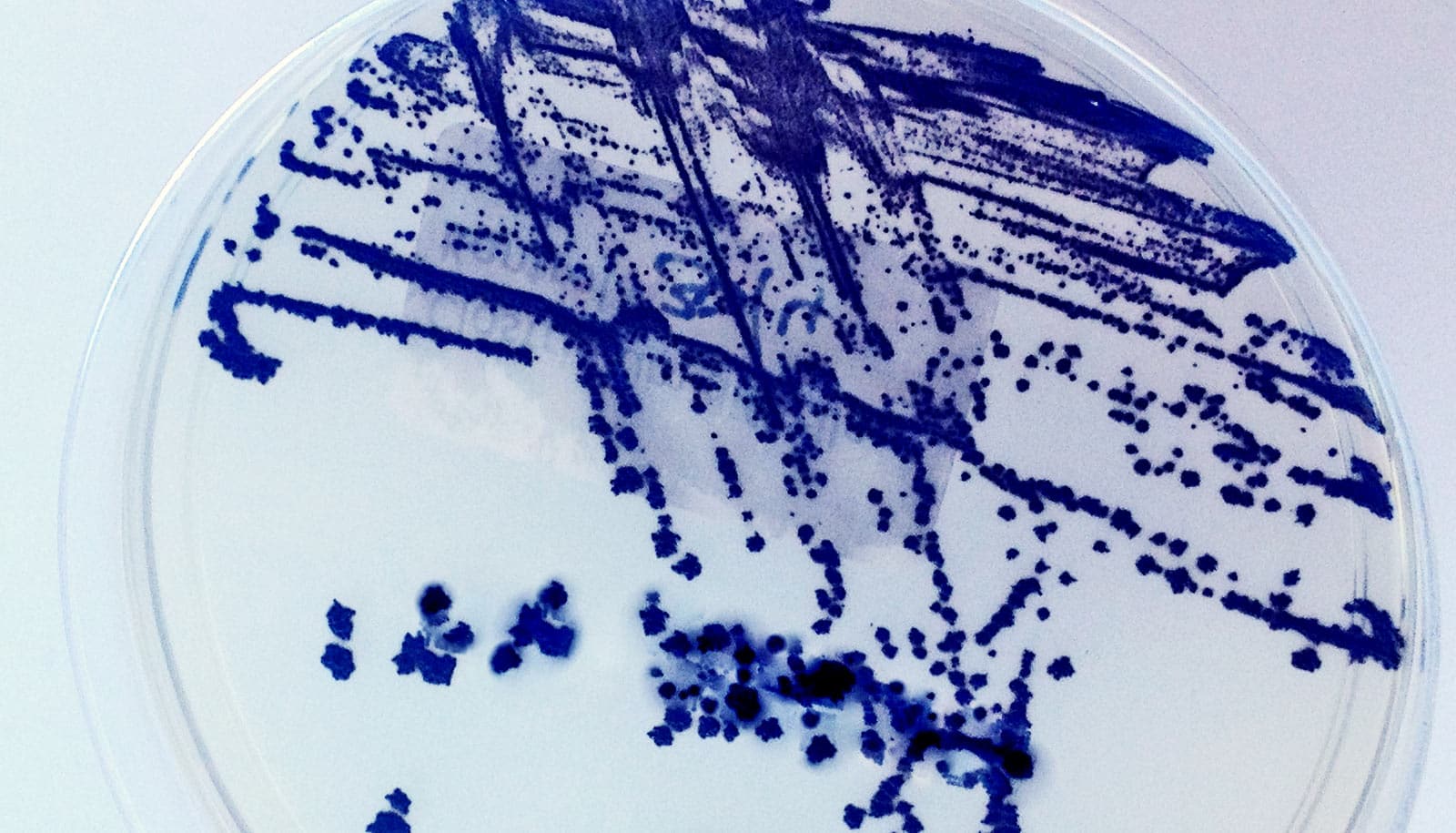 Team finds the ‘signature’ of guts that don’t get C. diff