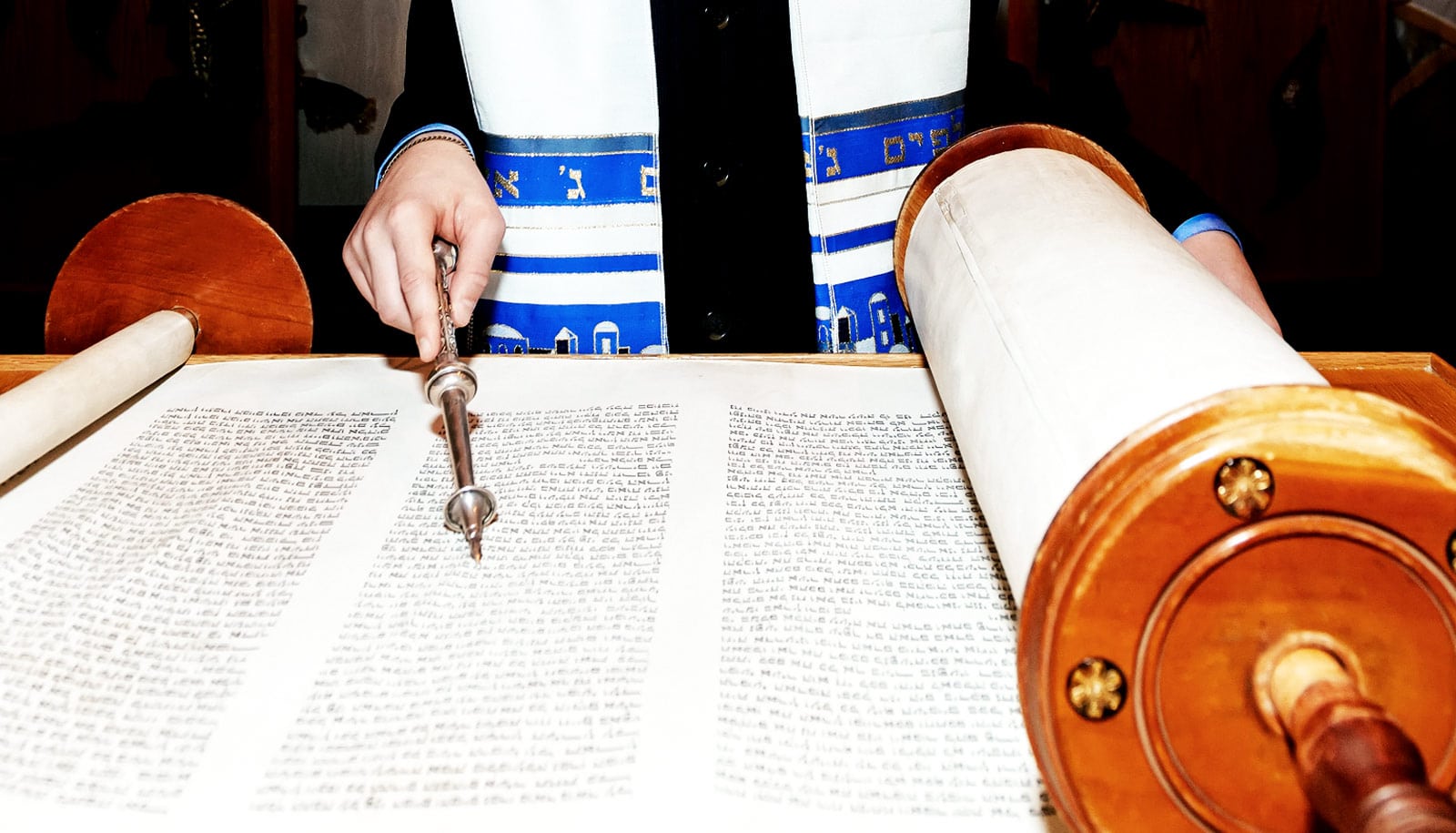 The textbook "American Judaism," first published in 2004, has a new edition featuring updates regarding identity, politics, and a "national religious recession." 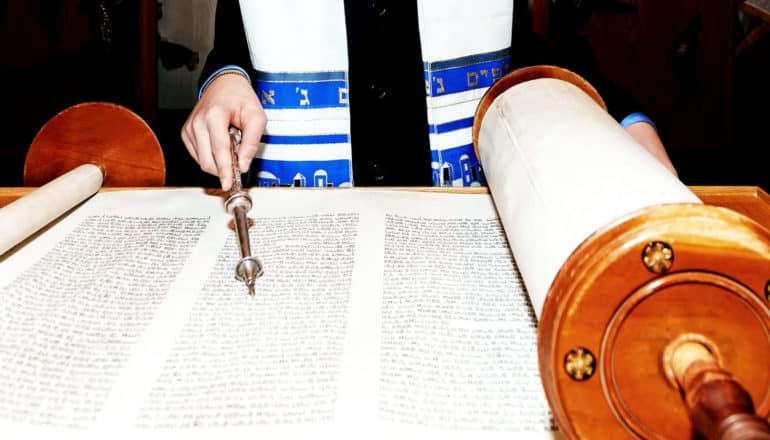 A new edition of the authoritative textbook on American Judaism features updates on identity, politics, and the role of religion in culture.

This year, its second edition brings the story of American Judaism up to the present, analyzing the latest demographic and societal trends and offering new insights concerning present-day and future developments.

“Jews witness two contradictory trends operating in their community: assimilation and revitalization,” Sarna writes in the book’s conclusion. “Which will predominate, and what the future holds, nobody knows. That will be determined day by day, community by community, Jew by Jew.”