Brain networks may be "like coworking spaces, where people move in and out and there are different jobs being performed at any given time." 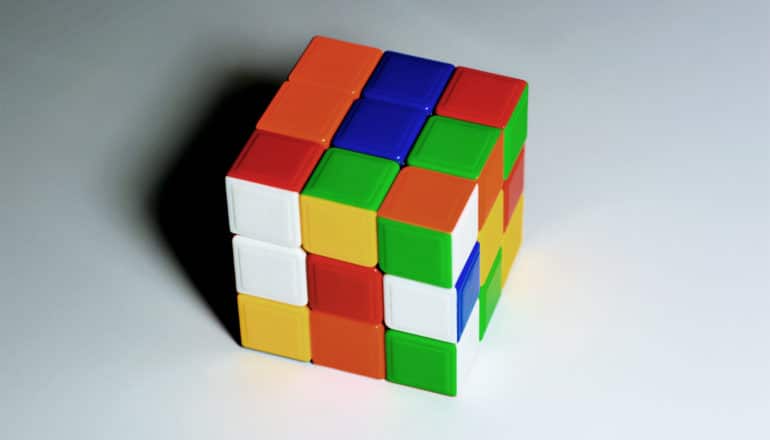 The shape and connectivity of brain networks can change in fundamental and recurring ways over time, according to a new study.

The interaction and communication among neurons, known as “functionally connectivity,” gives rise to brain networks, discrete areas of the brain that work together to perform complex cognitive tasks.

The researchers collected functional magnetic resonance imaging (fMRI) brain imaging data to create snapshots of network activity at a granular level over the course of several minutes, and observed rapid changes in the function, size, and location of the networks.

The brain as an office

“Assuming each brain region is interacting with the rest of the brain in the same way over time is oversimplified,” says lead author Armin Iraji, a research scientist in Vince Calhoun’s lab at the Center for Translational Research in Neuroimaging and Data Science at Georgia State University.

Rather, a given brain network’s spatial properties change over time as does its relationship with other brain networks, the researchers found.

“You can think of the brain like an organization where employees work together to make the whole system run,” says Iraji. “For a long time, we thought brain networks were like departments or offices, where the same people were doing the same job every day. But it turns out that they may be more like coworking spaces, where people move in and out and there are different jobs being performed at any given time.”

Ignoring these spatial and functional variations could result in an incorrect and incomplete understanding of the brain, Iraji adds.

“Let’s say we measure functional connectivity between two regions at different times, and we see some variability,” he says. “One view is to say that the strength of connectivity associated with a specific task changes over time. But what if that region is responsible for different tasks at different times? Maybe there are different people in these two offices on different days, so that’s why we’re seeing the difference in communication.”

The findings build on the concept of the chronnectome—a model of the brain in which functional connectivity patterns change over time, which Calhoun proposed in 2014—in this work elucidating the “spatial” chronnectome.

The scientists also looked at whether brain networks may differ between patients with schizophrenia and healthy control subjects. While they found contrasts between the two groups, they note that these differences are not present consistently and so it is important to capture these transient changes.

“Most previous studies have looked at average network activity over time,” says Iraji. “But when you look at the average, you remove all those tiny fluctuations that could be a differentiator between healthy individuals and those with brain disorders.”

Iraji says that in the future, scientists studying these disorders should include the possibility of spatial dynamic connectivity when attempting to model the brain. 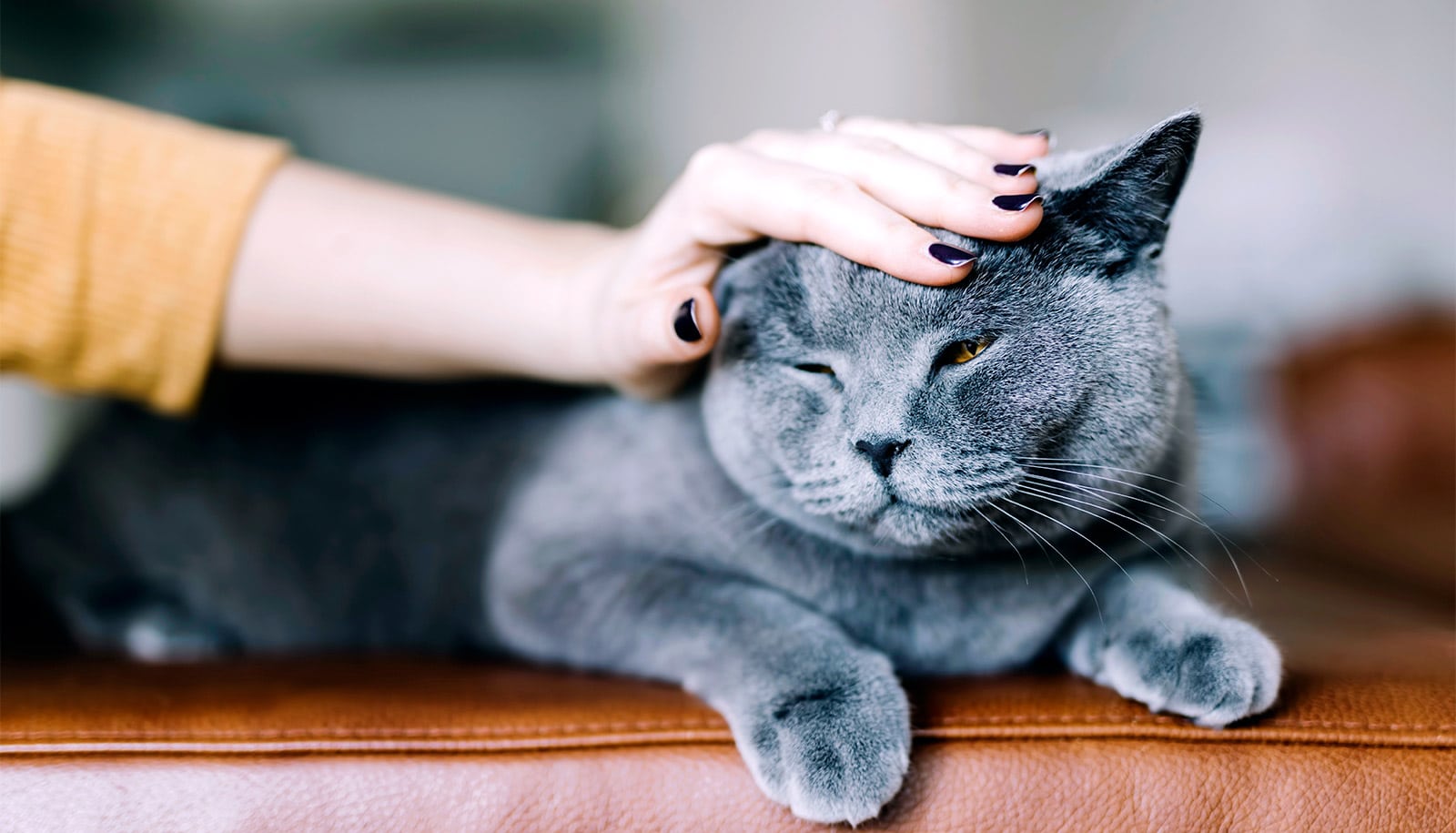 Neurons work together to form our sense of texture 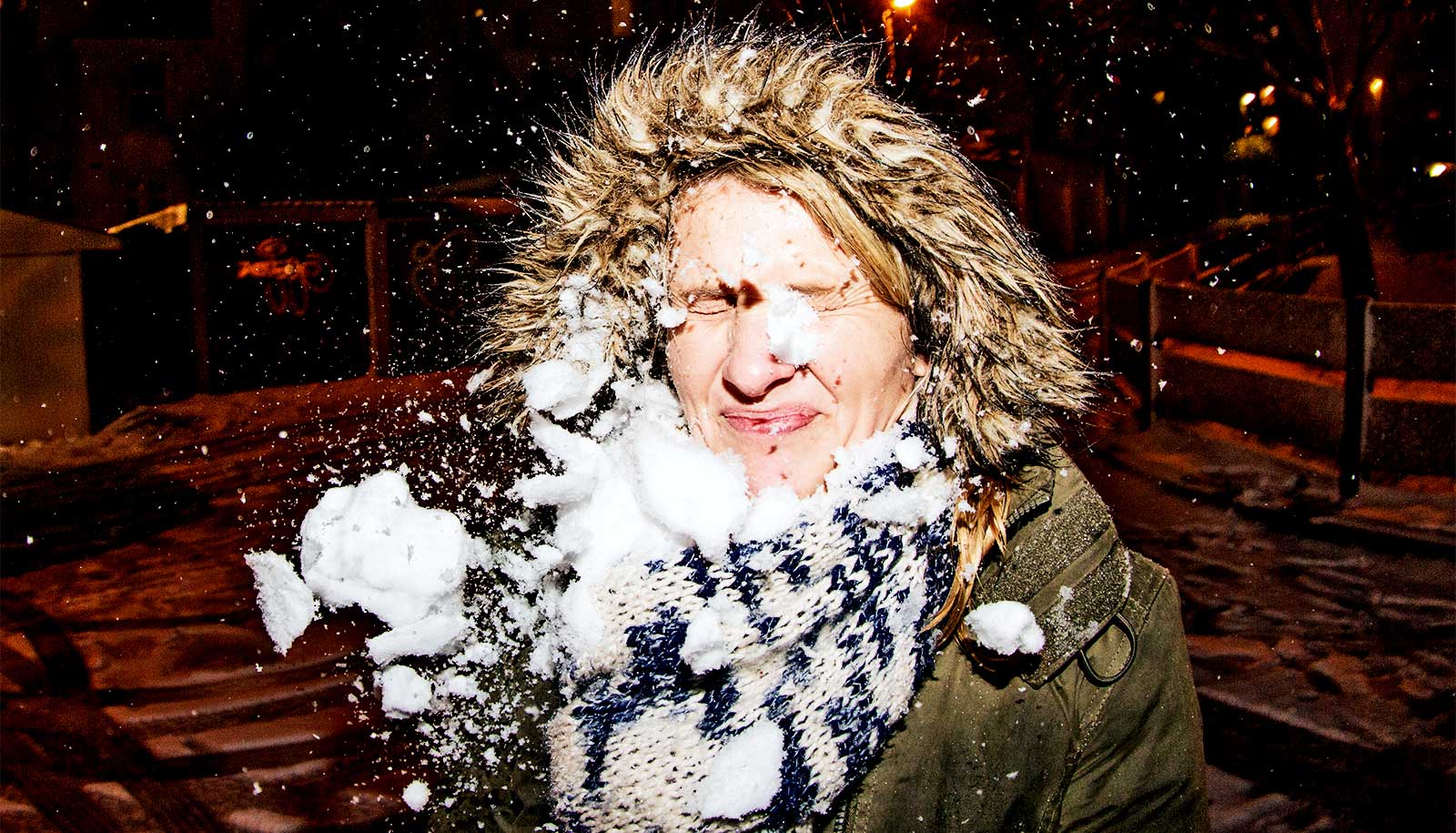