People with diagnosed mental health disorders got to give input on diagnostic guidelines for the first time. Here's what they changed. 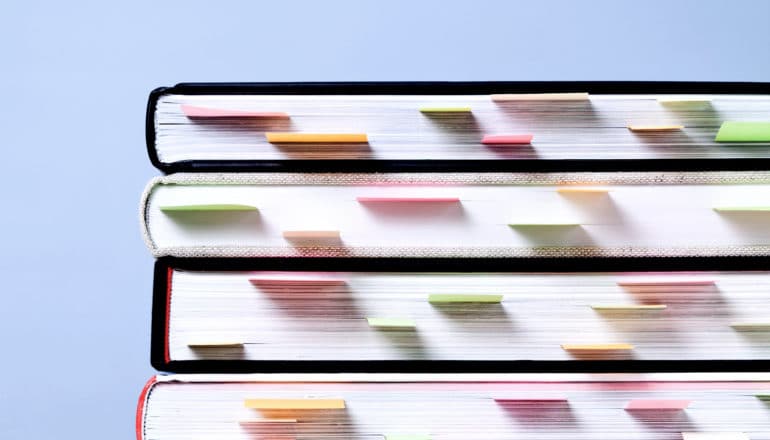 A new study is the first to seek input from people with common mental health issues on how diagnostic guidelines describe their disorders.

“Including people’s personal experiences with disorders in diagnostic manuals will improve their access to treatment and reduce stigma,” says Margaret Swarbrick, an adjunct associate professor and director of practice innovation and wellness at Rutgers University Behavioral Health Care and coauthor of the study in The Lancet.

In collaboration with the World Health Organization Department of Mental Health, researchers from the US and UK talked to people with five common disorders—schizophrenia, bipolar disorder type 1, depressive episode, personality disorder, and generalized anxiety disorder—about how their conditions should be described in the upcoming 11th revision of the International Classification of Diseases and Related Health Problems (ICD-11).

The ICD is the most widely used classification system for mental disorders. This is the first time people with diagnosed mental health disorders who are not health practitioners have been invited to give input on any published mental health diagnostic guidelines.

The project surveyed 157 people diagnosed with these conditions in the United Kingdom, India, and the United States. The participants reviewed an initial draft of the ICD-11 chapter on mental, behavioral, and neurodevelopmental disorders and recommended changes to more accurately reflect their experiences and/or remove objectionable language.

Many participants said the draft omitted emotional and psychological experiences they regularly have. More specifically:

“Participants appreciated the non-technical summaries, which suggest that using such common language would go a long way in bridging the communication gap between the people being diagnosed and clinicians.” 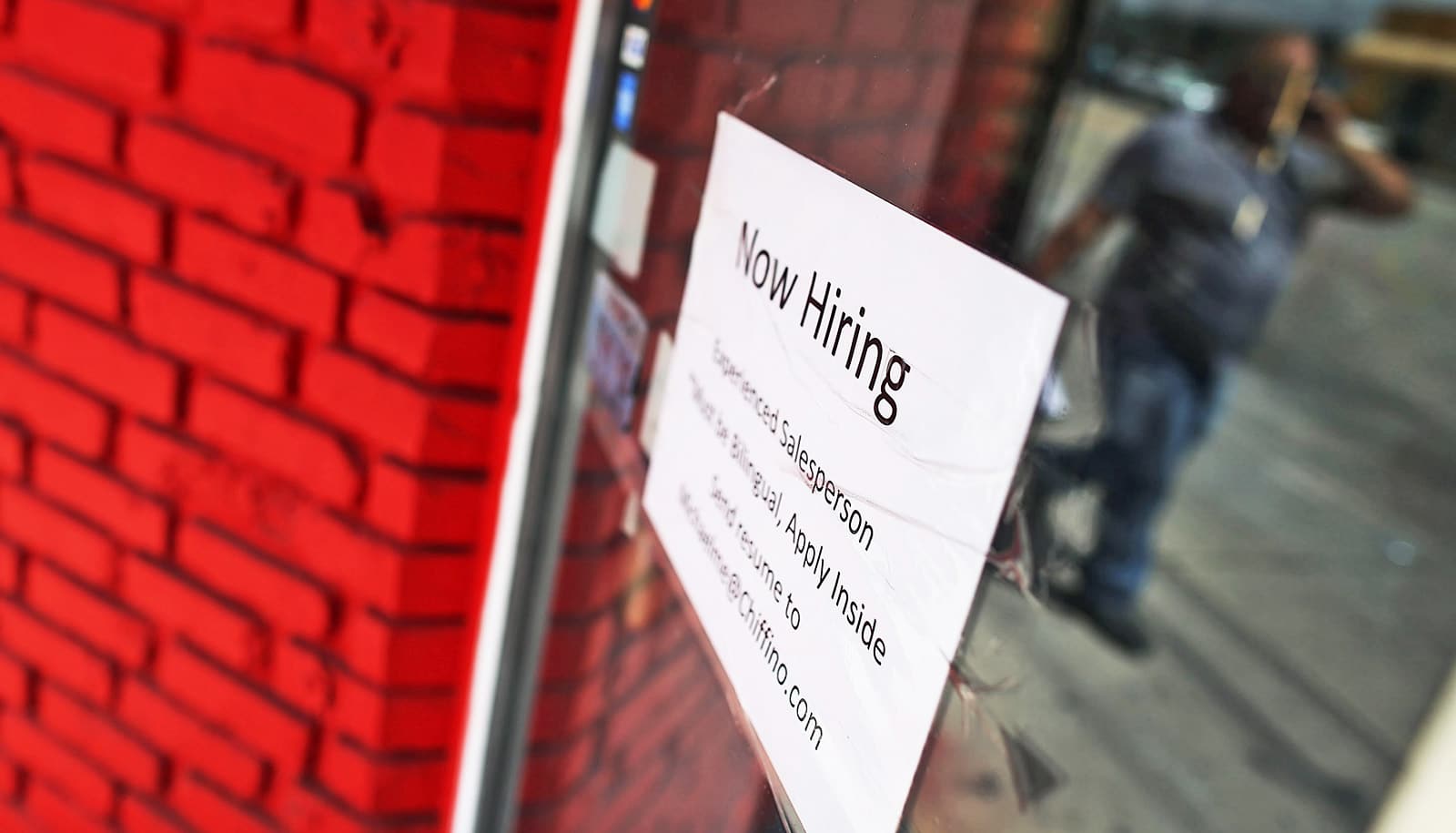 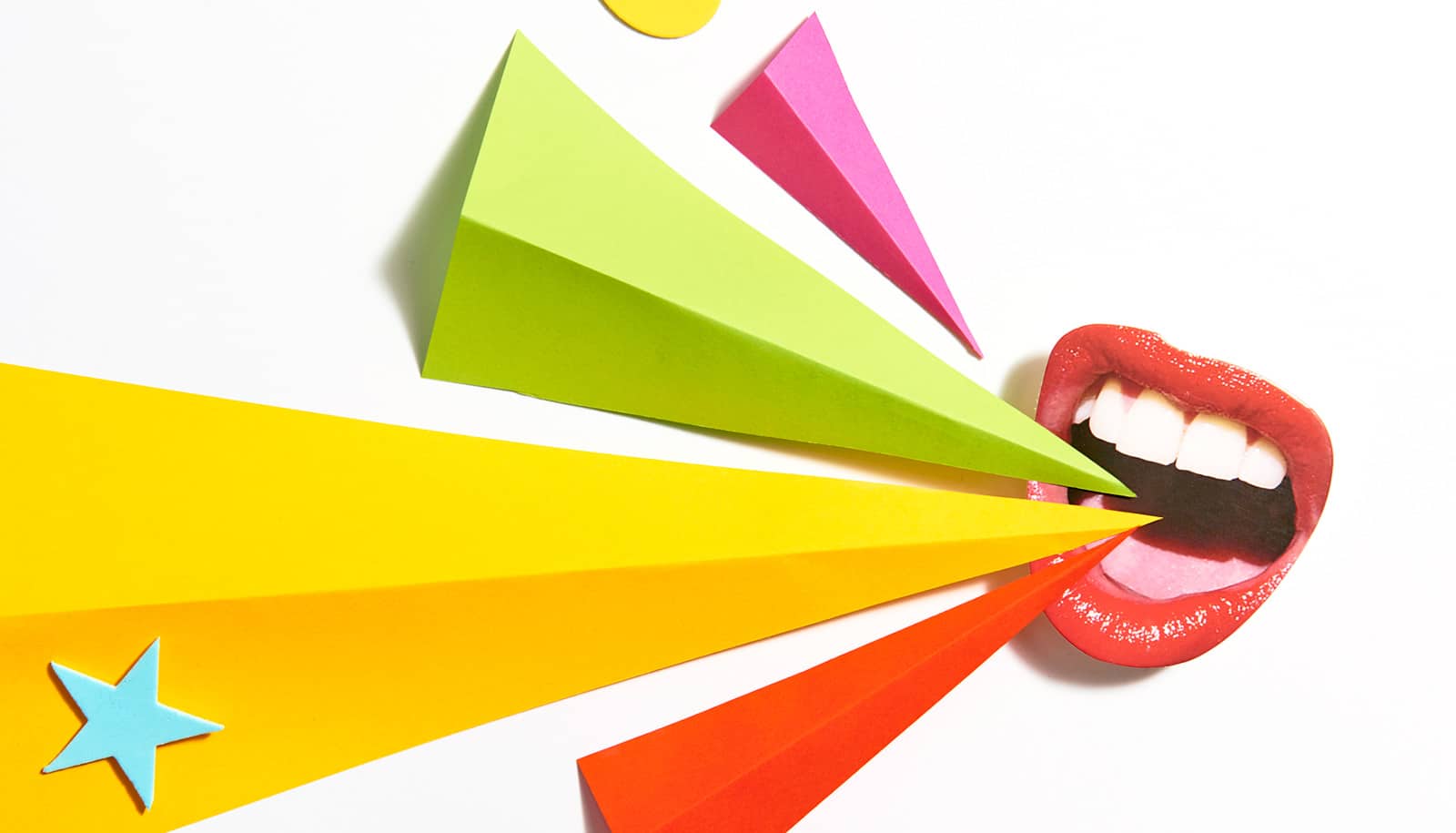 How to fight mental illness stigma at college with fun