Network sounds the alarm to prevent famine from drought 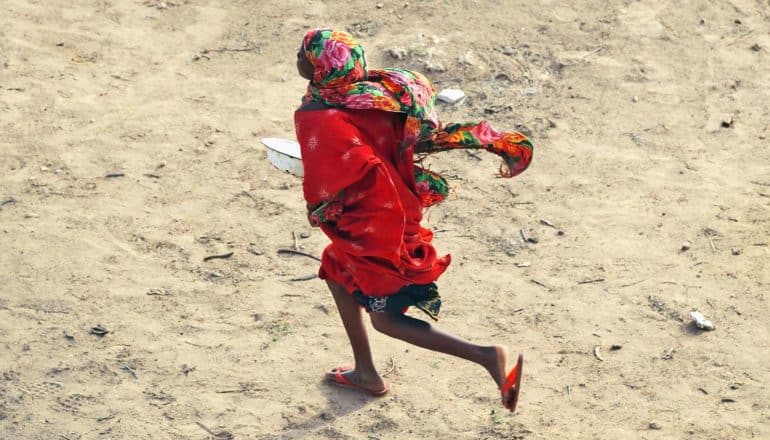 A drought early-warning system called FEWS NET has made progress anticipating famines and coordinating aid in the 30 years since its launch, researchers report.

Tens of millions of people face malnutrition the world over. The Famine Early Warning Systems Network, or FEWS NET, identifies the location, severity, and causes of food insecurity and issues alerts to humanitarian NGOs and government agencies. It achieves this by taking advantage of satellite observations, in-situ measurements, Earth systems models, and field scientists’ observations. FEWS NET covers Africa, central America, and parts of central Asia and the Caribbean.

Researchers at the University of California, Santa Barbara and the FEWS NET team detail in the Bulletin of the American Meteorological Society how the system works, how it has evolved, and advances that have taken place, particularly since the tragic Somali famine in 2011.

“Whereas I think decades earlier the reporting would have looked something like, ‘There are people starving here now. Send relief,’ we can now provide advance warning of potential food crises months in advance,” says researcher Greg Husak, principal investigator of UC Santa Barbara’s Climate Hazards Center and part of the FEWS NET team.

To illustrate this point, the group highlighted differences between the Somali famine and the East African drought just six years later. The 2011 drought over the eastern horn of Africa was one of the worst on record, the paper states, affecting over 12 million people. FEWS NET was able to issue an early warning, but conflict thwarted an effective response. The event claimed over 250,000 lives in Somalia alone.

In late 2016, FEWS NET forecasted another unprecedented drought. Predictions suggested it would span a larger area and affect more than twice the number of people as the 2011 drought. However, better data, new tools, and more effective communication enabled FEWS NET to mobilize governments and NGOs. Preemptive food aid arrived to the region early the following year, well before the spring rains failed. The juxtaposition between the two events provided an opportunity for the team to reflect on their progress and document their findings.

The US Agency for International Development established FEWS NET in 1987 in response to the devastation caused by the Ethiopian famine three years prior. Driven by limited data availability and infrastructure, the system’s assessments were less timely in its early years, assessing conditions as they played out and making recommendations based on technical analyses.

Along with Husak, UC Santa Barbara researcher Chris Funk joined the network in 1999, founding the university’s Climate Hazards Group, as of 2018 the Climate Hazards Center, in 2003. “We’re trying to make a scientific discipline out of something that has historically been more ad hoc,” says Funk, the center’s research director. “This science involves combining and integrating multiple sources of information in ways that build on their relative strengths.”

To that end, several developments have enhanced FEWS NET’s drought early warning capacities. There have been tremendous advances in data collection and modeling techniques, not to mention many new satellite monitoring systems that simply did not exist when the network was born. The team has also benefited from a better understanding of the climatic conditions that drive droughts, all courtesy of fundamental scientific research.

But the researchers also attribute much of the network’s recent success to better communication. “Without that, then the rest doesn’t really matter,” Funk says. Rather than one alert, the system now sends a series of alerts and recommendations leading up to a food shortage. “That stream of information is what allows the people who coordinate the humanitarian responses to do what they need to do,” Funk says. “In February of 2017, large-scale humanitarian assistance was already arriving in Somalia, so that when the rains failed in April it prevented a famine.”

FEWS NET’s communication continues after an event as well. The team uses historical data to evaluate the fallout and response and compare it to past events. They also created public-facing, online databases that food security analysts can explore themselves.

FEWS NET is science at its most applied. If the team sends out an alert, it often triggers an immediate international response. However, the initiative’s pragmatic nature has limited its exposure in the broader academic community. This new paper is a chance to share the project’s scientific developments and achievements more broadly. There’s also still a lot to learn about how to effectively monitor and predict droughts. Given FEWS NET’s success, the team sought to document their processes and improvements in the hope that it could help other organizations involved in similar efforts.

“Despite increasing wealth across the globe, there are still millions and millions of people who are facing extreme food insecurity,” says Funk. “But the latest satellite, weather and hydrologic models can help us identify droughts that put these people at risk, and [we’re] doing this in a systematic way.”

FEWS NET has additional members around the globe, including NASA, the National Oceanic and Atmospheric Administration, the US Department of Agriculture, and the US Geologic Survey, among others. The network also employs local field scientists who carry out monitoring and outreach within the affected areas.

The FEWS NET team has weekly teleconferences about current agricultural conditions and discusses the latest climate forecasts on a monthly basis, explains Laura Harrison, the center’s operations analyst. This information supports the climate component of FEWS NET’s Food Security Outlooks, which constructs hypothetical scenarios to anticipate where food insecurity is most likely to change in the upcoming eight-month period. Active monitoring of agro-climatic conditions is crucial for predicting drought in a timely manner. For its part, the Climate Hazards Center focuses on providing the best possible weather datasets to support its partner institutions and the network’s field scientists.

FEWS NET also works with scientists, professionals, and agency leaders in these regions so that they can better understand the climate risks they face and counsel their government agencies, explains associate researcher Shraddhanand Shukla.

Husak agrees. “We’re giving them information and skills to help them better assess their countries’ conditions,” he says.

The post Network sounds the alarm to prevent famine from drought appeared first on Futurity. 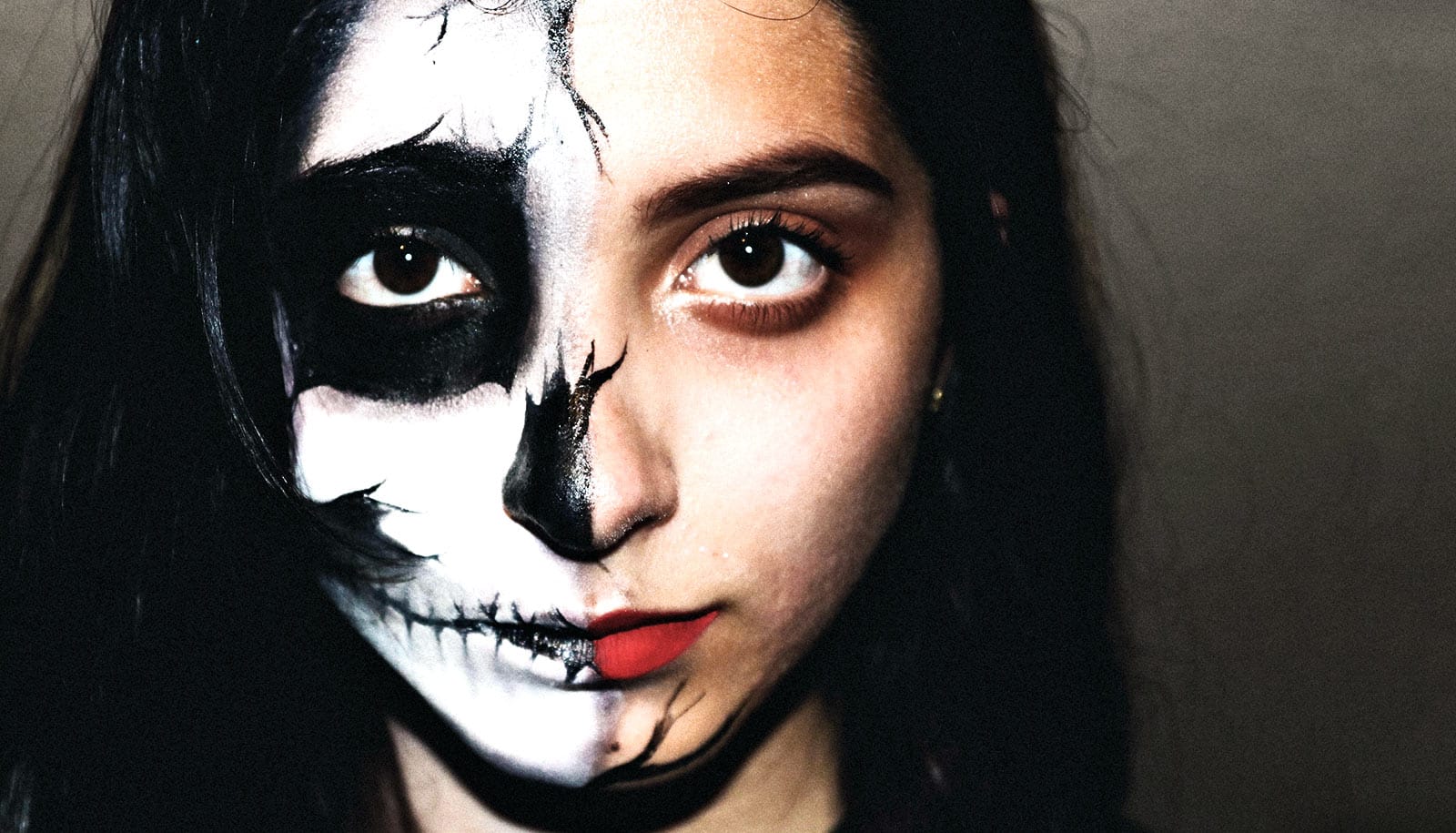 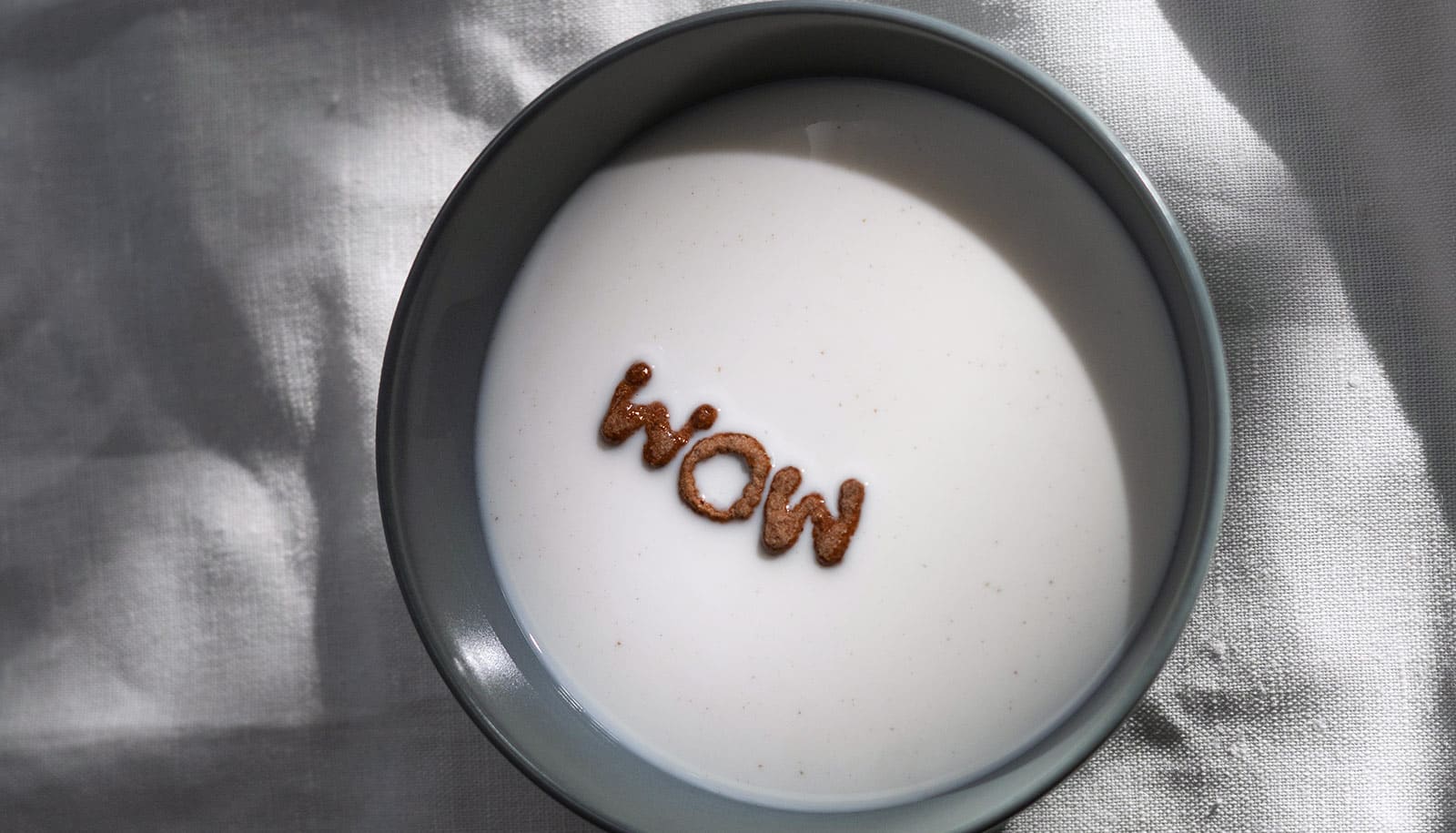