Bacterial trick may lead to antibiotics without side effects

Inspiration from the bacteria that causes Legionnaires' disease could lead to antibiotics that spare good bacteria and skip the side effects. 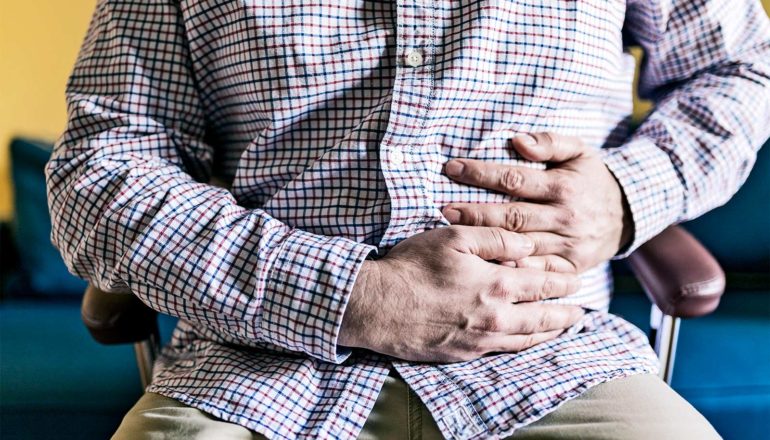 The way the bacterium that causes Legionnaires’ Disease begins its invasion into host cells could pave the way for more targeted antibiotics, researchers report.

Although we may think of bacteria as disease-causing microorganisms, there are about as many bacteria in your body as human cells. And nearly all are helpful—they are nearly as essential for human survival as air, food, and water. Which is why a more selective antibiotic would be important.

Current drugs kill any type of bacteria, including the helpful bacteria in our intestines that help us digest our food. When we take current antibiotics, it can cause digestive distress, and even worse outcomes.

The discovery of the method the bacterium that causes Legionnaires’ uses to invade cells itself provides a path for treatment of the relatively rare disease, which affects fewer than 20,000 people per year in the United States. But the implications of the discovery go well beyond Legionnaires’.

Zhao-Qing Luo, a professor of biology at Purdue University, and his colleagues found that bacteria inject approximately 300 proteins into the host cell, which allows the bacteria to survive and replicate once inside the host.

“This provides a new target for drug therapy to fight virulent bacteria,” Luo says. “One common problem for current antibiotics is that they kill indiscriminately because they attack the central functionality of the bacterial cells. This will disrupt the microbiome.”

Instead, Luo says that a drug that attacked just this infection mechanism would not affect the good bacteria that live in our bodies.

Luo says the injected protein molecule uses the cellular molecule ATP in a way that is unique in how it cleaves the energy molecule, which might provide an attractive mechanism for a drug target.

“Now that we’ve identified this protein that’s required for infection, we can screen for compounds that interfere with its action and investigate those to see if they might be suitable as new drugs,” he says.

The research appears in the journal Nature. Funding for the research came from the National Institutes of Health.

The post Bacterial trick may lead to antibiotics without side effects appeared first on Futurity. 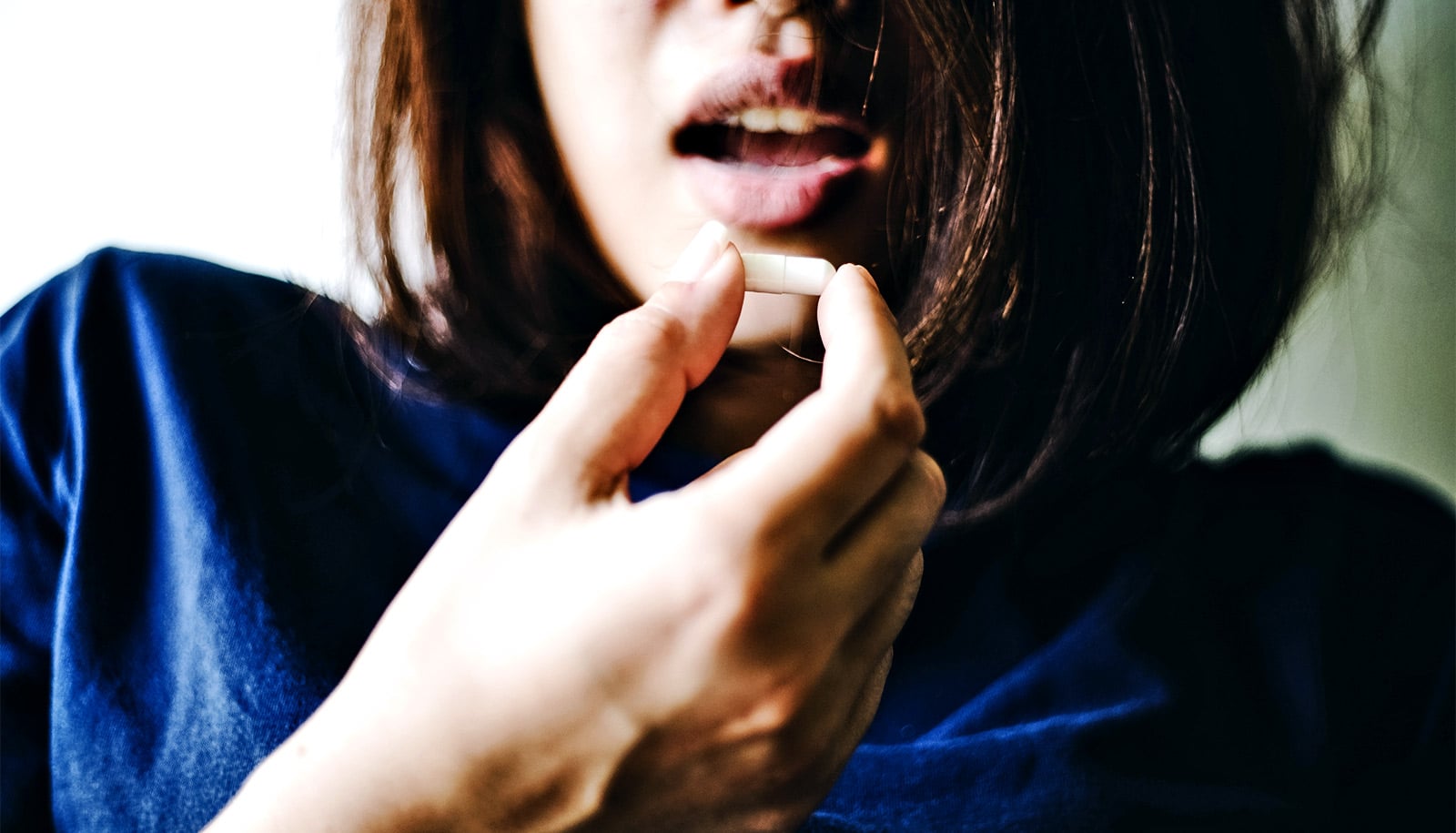 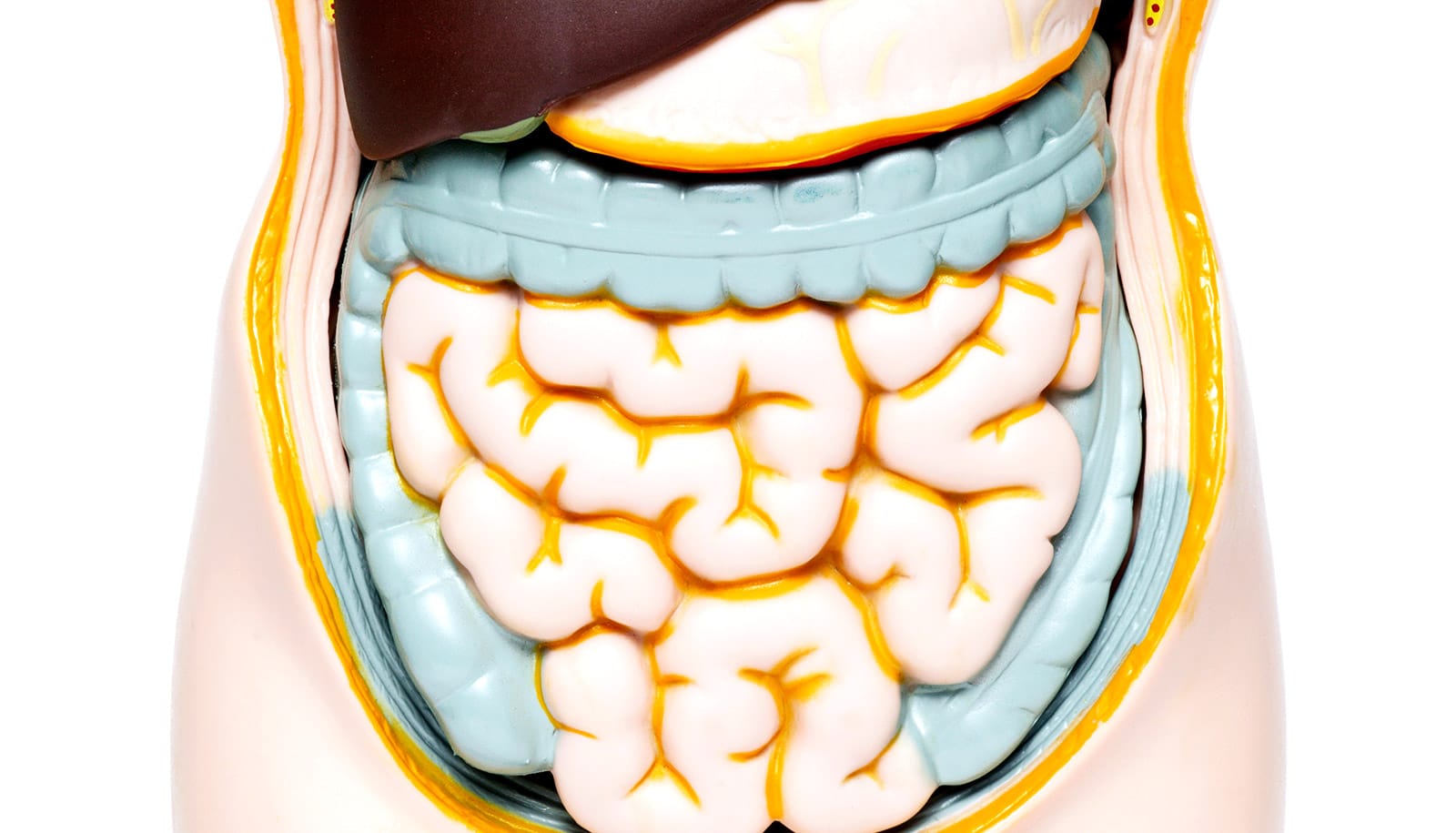