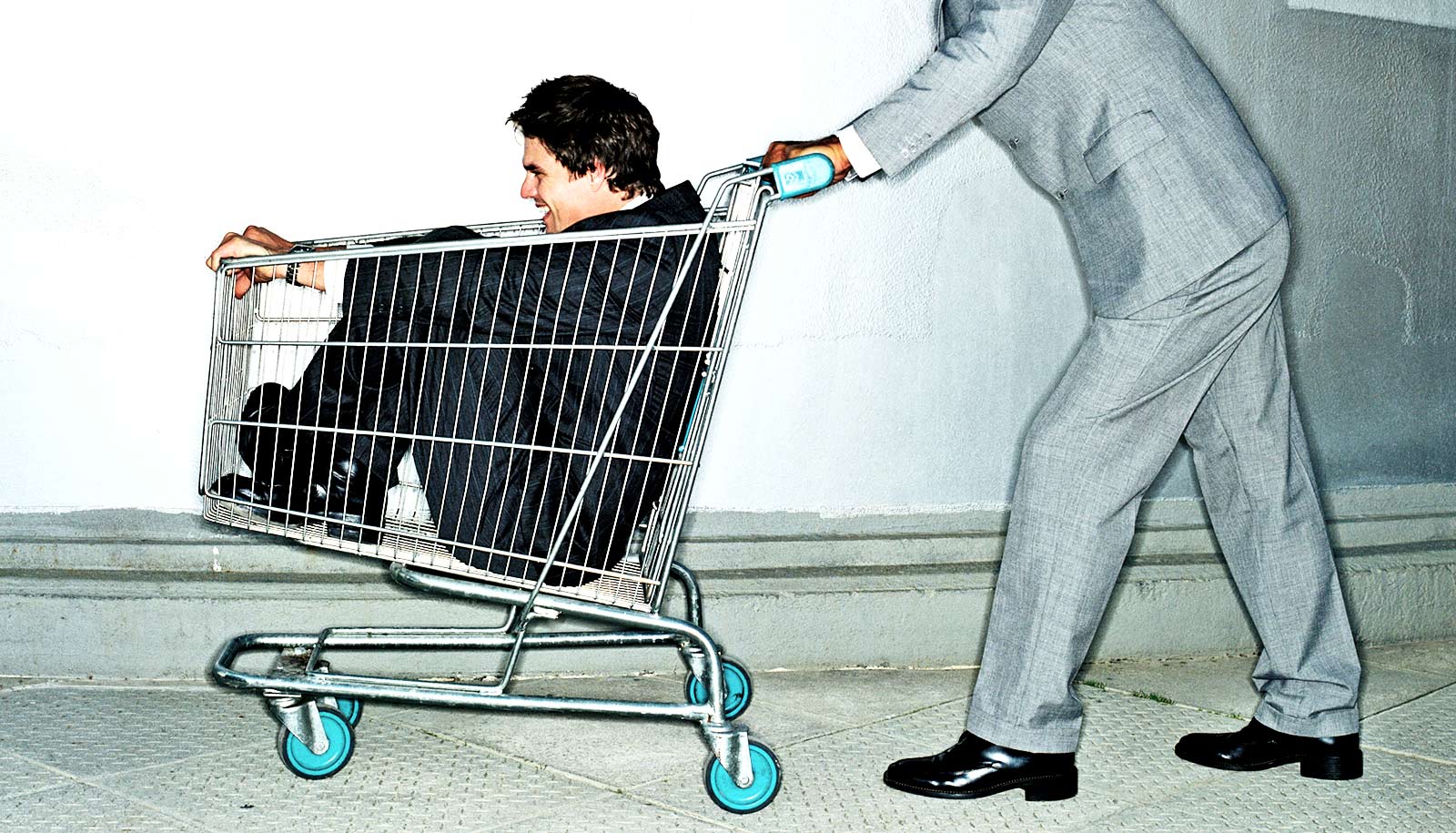 Retargeted ads are why searching for a product inundates you with ads wherever you go online. New research clarifies how this tactic works. 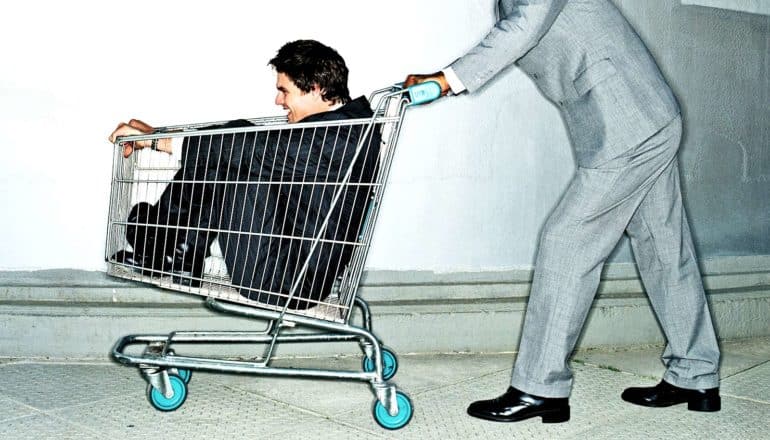 The “retargeted” ads that follow us around online work, especially when they start popping up early, research finds.

At this point, you’re probably not surprised if you look around online for, say, a new handbag and find yourself, in the days and weeks that follow, seeing handbag ads wherever you go on the internet.

In the world of online marketing, this is known as “retargeted” advertising, and it has become ubiquitous. It works like this: When you visit an online store, the vendor places on your browser a cookie that ad exchanges can detect and use to push related ads onto other websites you visit or social media apps you use. The ads can be from the original vendor or one of its competitors.

Recent surveys have shown that some marketers are spending more than half of their digital ad budgets on retargeting.

But many questions remain about how to deploy such ads effectively. For instance, should a retailer use one retargeting strategy for visitors who merely look at a product on its website and a different strategy for those who add items to their digital “shopping carts” but stop short of making a purchase? And when should the retargeting campaign start—immediately after the visit or weeks later? And then how long should it last? One week? Four?

Marketing professors Navdeep Sahni and Sridhar Narayanan of the Stanford University Graduate School of Business set out to answer those questions. They designed an experiment to measure the effectiveness of various retargeting campaigns on more than 230,000 visitors to BuildDirect.com, a Canada-based retailer that sells home-improvement products, mostly to customers in the United States. BuildDirect uses multiple platforms for its retargeting campaigns, but this study focused on its use of Google’s DoubleClick, which tracks users through a combination of cookies and Google user IDs.

The researchers created different categories of “frequency caps,” or the maximum number of retargeted ads that each customer would see during the four-week experiment. The range was wide, with some customers seeing zero ads over the entire period and some seeing up to 15 per day, every day.

The first thing the researchers found was that retargeting works: Among users who exited the BuildDirect website after viewing a product page (as opposed to creating a shopping cart), the retargeted ad campaign increased their likelihood of returning to the site by nearly 15%.

“Retargeted ads do affect consumer behavior,” the researchers write. “A significant proportion of users, at both early and relatively advanced stages of purchase process, change their behavior because of the ads. This is consequential…because a returning consumer gives the marketplace another chance to sell its products and also gain revenues by showing relevant ads on its own website.”

As reported in the Journal of Marketing Research, Sahni and Narayanan also found that ads shown to users in the first week after their visit to the website were more effective than those shown in later weeks. In fact, about one-third of the effect of the first week’s advertising occurred on the first day, and half occurred in the first two days.

This finding runs counter to a current widespread assumption about retargeted ads, which is that they serve mainly as “reminders” to potential shoppers and thus are less effective when they’re served up in the immediate aftermath of a site visit.

“This is a relatively big deal since it goes against the canonical thinking,” says Narayanan.

The professors also found that such ads drive consumers back to the advertiser’s website even when they contain no additional information beyond what a consumer already learned in their initial site visit. This finding suggests that such ads can repeat known information and still be effective in increasing website engagement—especially for users who have created shopping carts, which is a sign that they have done significant research and thus already know a lot about the product.

Another benefit of retargeted ads, the researchers find, is that they play a “defensive” role by making it harder for competitors’ ads to reach potential customers, especially in the days immediately following the site visit.

“In a setting like ours, in which competitors also engage in aggressive retargeting, a consumer who leaves BuildDirect’s website is likely to be a target of a competitor’s ad campaign,” the researchers write. “Therefore, even if the ad does not provide the consumer with any new information, or remind her of information she may have forgotten, its exposure increases the chances of the consumer coming back to BuildDirect.”

Perhaps the most significant takeaway from their study, Sahni and Narayanan say, is that it’s the first to quantify the benefits of immediacy in retargeting ads. “If a user is not advertised to in the first week,” they write, “advertising later might not be effective.”

The post How ‘retargeted’ ads get you to buy stuff online appeared first on Futurity.