A new method is letting researchers get at the ancient proteins preserved in a rhino tooth fossil from almost 2 million years ago. 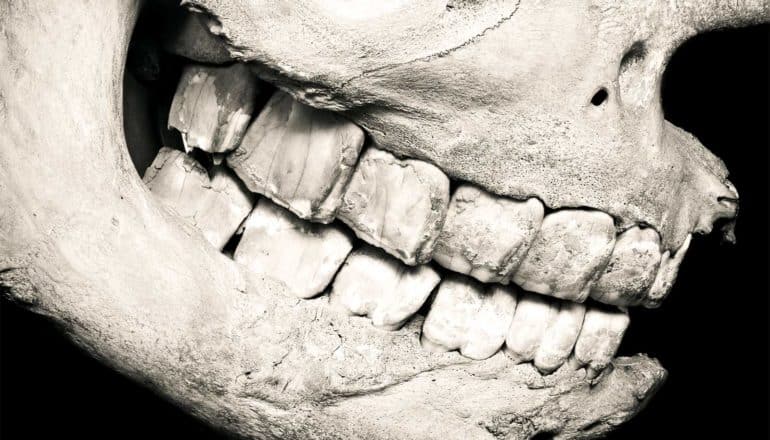 There’s a new method for studying the evolutionary history of fossil species dating back millions of years, researchers report.

The researchers extracted genetic information from a 1.77 million-year-old rhino tooth—the largest genetic data set this old to ever be confidently recorded.

Researchers identified an almost complete set of proteins, a proteome, in the dental enamel of the now-extinct rhino and the resulting genetic information is one million years older than the oldest DNA sequenced from a 700,000-year-old horse.

The findings mark a breakthrough in the field of ancient molecular studies and could solve some of the biggest mysteries of ancient animal and human biology by allowing scientists to accurately reconstruct evolution from further back in time than ever before.

“For 20 years ancient DNA has been used to resolve questions about the evolution of extinct species, adaptation, and human migration but it has limitations. For the first time we have retrieved ancient genetic information which allows us to reconstruct evolution way beyond the usual time limit of DNA preservation,” says first author Enrico Cappellini, associate professor in paleoproteomics at the Globe Institute at the University of Copenhagen.

“This new analysis of ancient proteins from dental enamel will start an exciting new chapter in the study of molecular evolution.”

For example, the reliance on DNA analysis has allowed scientists to genetically track the processes of evolution behind the origins of our species, which occurred (approximately) in the last 400,000 years. However, because the lineages leading to our species and to the chimp (the living species closest to us) branched apart approximately six to seven million years ago, we currently have no genetic information from more than 90% of the path of evolution that led to us.

Accordingly, we still don’t know the exact genetic relation between us and, for example, Homo erectus—the oldest known species of humans to have had modern human-like body proportions, or between us and the Australopithecus group of species, which includes the iconic fossil commonly referred to as Lucy.

Ancient proteins in a tooth fossil

Ancient protein sequencing, based on a ground-breaking technology called mass spectrometry, has now been able to retrieve genetic information from a 1.77 million year old Stephanorhinus—an extinct rhinoceros which lived in Eurasia during the Pleistocene. The researchers extracted protein remains of dental enamel from a fossil tooth, which they discovered in Dmanisi, Georgia, and used mass spectrometry to sequence the ancient proteins and retrieve genetic information previously unobtainable using DNA sequencing.

Tooth enamel is the hardest material present in mammal body. In this study researchers discovered that the set of proteins it contains lasts longer than DNA and is genetically more informative than collagen, the only other ancient protein so far retrieved in fossils older than one million years.

Ultimately, mass spectrometry-based ancient protein sequencing expands the possibilities of retrieving reliable and rich genetic information from mammal fossils to those which are millions, rather than just thousands, of years old.

“With the new, protein-sequencing based method the possibilities of genetic information have been stretched beyond ancient DNA,” says co-corresponding author Jesper Velgaard Olsen from the Novo Nordisk Foundation Center for Protein Research.

“Basically, this approach can tell us not only the species and the gender of an ancient fossil, but we can also draw an evolutionary line—all from a single tooth,” he says.

“Dental enamel is extremely abundant and it is highly durable, which is why a high proportion of fossil records are teeth,” Cappellini adds.

“We have been able to find a way to retrieve genetic information that is more informative and reliable than any other source of comparable age before, and it’s from a material that is abundant in the fossil records so the potential of the application of this approach is extensive.”

The sequencing of the ancient proteome from the Dmanisi Stephanorhinus fossil has led the researchers to integrate it in the evolutionary tree including other extinct and extant rhinoceros species and to define its genetic relation with them, lead author on the paper Professor Eske Willerslev explains. Eske Willerslev holds positions at St John’s College, University of Cambridge, and is director of the Lundbeck Foundation Centre for GeoGenetics at the University of Copenhagen.

“There are extinct species of early humans that we haven’t been able to get any DNA from—species like Homo erectus. The remains we have are too old and too poorly preserved for the DNA to survive,” he says.

“This research is a game-changer that opens up a lot of opportunities for further evolutionary studies in terms of humans as well as mammals. It will revolutionize the methods of investigating evolution based on molecular markers and it will open a complete new field of ancient molecular studies.”

This rearranging of the evolutionary lineage of a single species may seem like a small adjustment but identifying changes in numerous extinct mammals and humans could lead to massive shifts in our understanding of the way animal life has evolved. The team of scientists are already implementing the findings in their current research.

The discovery could enable scientists across the globe to collect the genetic data of ancient fossils and to build a bigger, more accurate picture of the evolution of hundreds of species including our own.

The study appears in Nature.

The post 2-million-year-old rhino tooth’s genetic info is the oldest ever appeared first on Futurity. 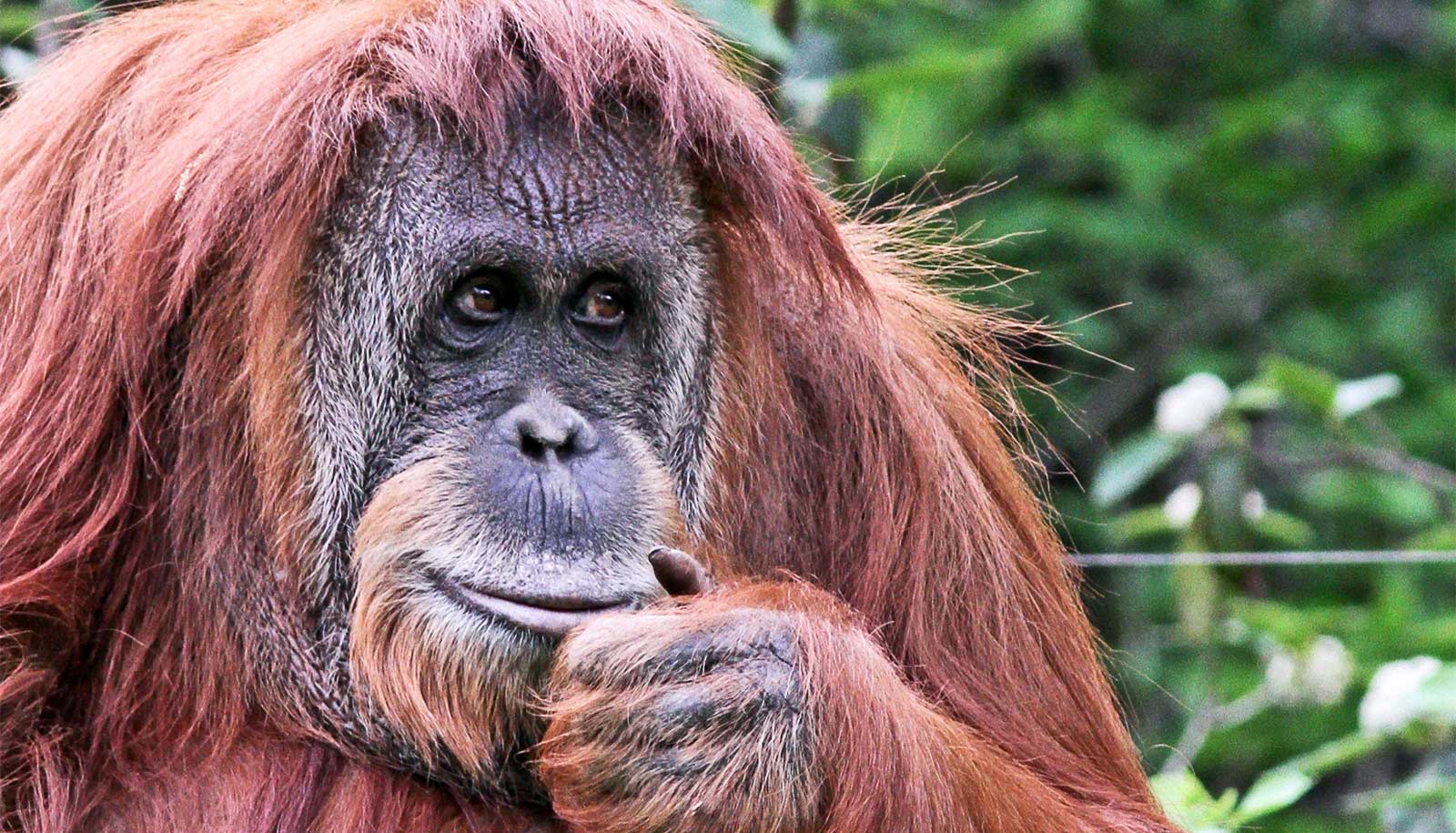 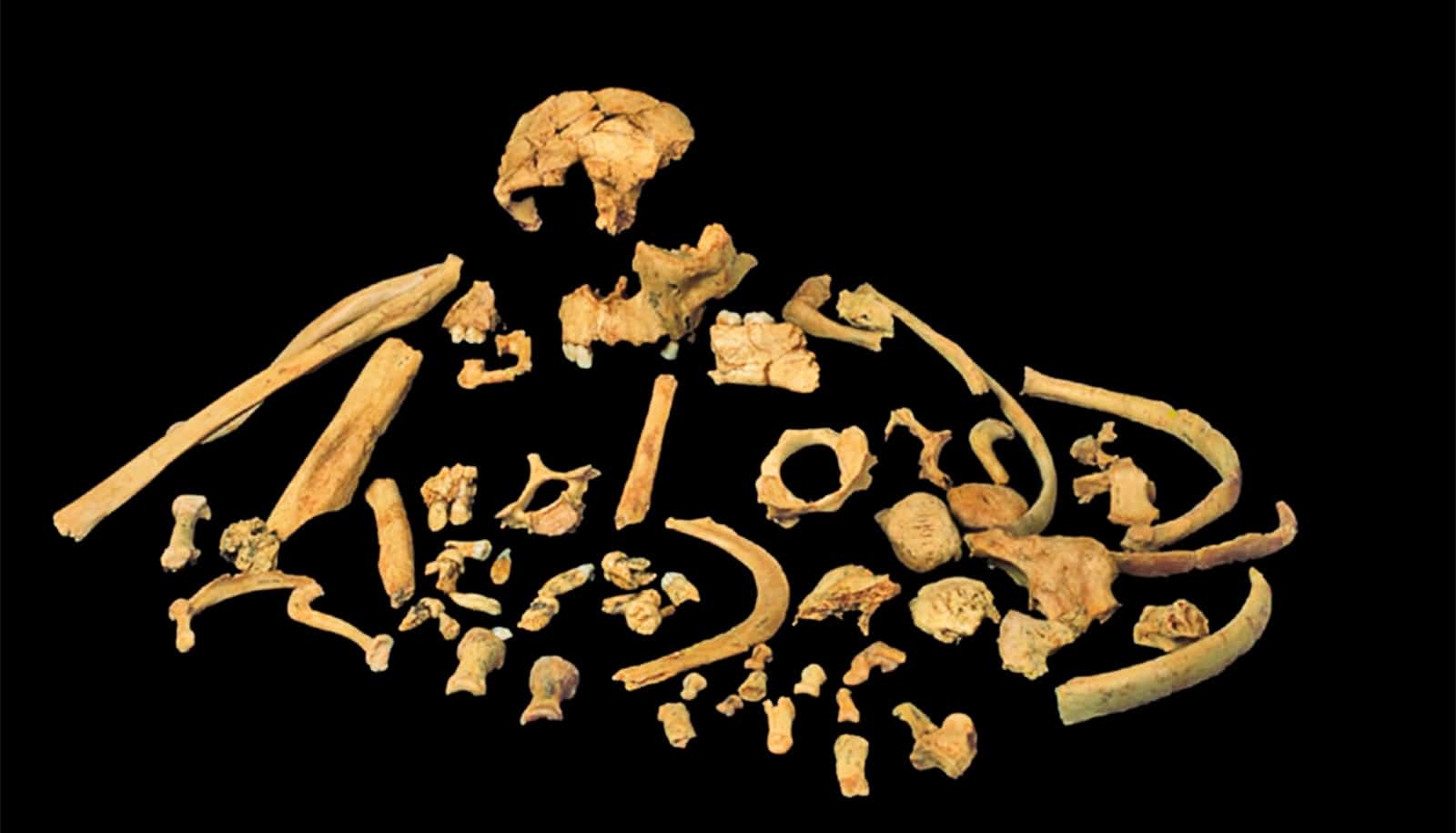