When the Norse settled Iceland, its walrus disappeared

Icelandic Medieval literature, in addition to ancient DNA and carbon dating, tell the likely story of how Iceland lost its unique walrus population. 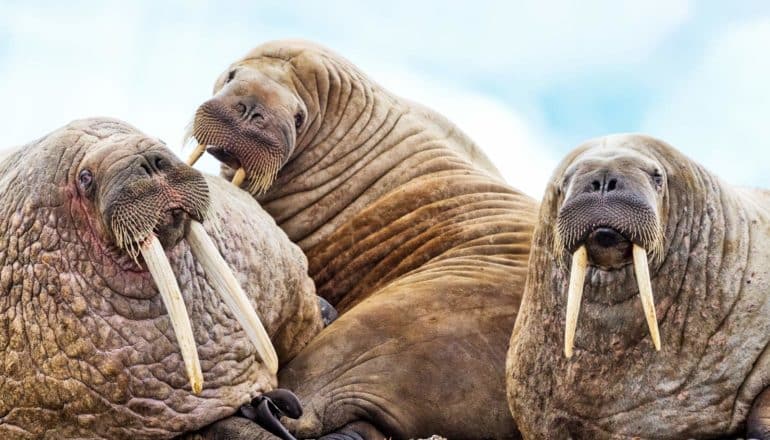 Walrus hunting for the ivory trade was probably the cause of extinction. It’s one of the earliest examples of commercially driven overexploitation of marine resources.

The presence of walruses in Iceland in the past and its apparent disappearance as early as in the Settlement and Commonwealth periods (870–1262 CE) has long puzzled the scientific world.

The walrus (Odobenus rosmarus) grows up to three meters (10 feet) long and lives up to 40 years. The male weighs up to 1,500 kilo (3,300 pounds), while the female is slightly smaller. Both males and females have tusks.

Walruses live throughout the Arctic in two subspecies, the Atlantic and Pacific walrus. The Atlantic walrus, to which the Icelandic belonged, numbers approximately 30,000 animals and occurs in north-eastern Canada, Greenland, Svalbard, and north-western Russia.

In the journal Molecular Biology and Evolution, scientists from Denmark, Iceland, and Holland address the question by analyzing ancient and contemporary DNA along with carbon-14 dating of walrus remains. They supplement that work with the localities of the remains, place names, and references to walrus hunting in the Icelandic Mediaeval literature, including the Icelandic Sagas.

“Natural History Museum collections provide a remarkable window into the past, which with modern day technology allow us to explore the past effects of human activities and environmental change on species and ecosystems. This can be further put into context by studying the Icelandic Mediaeval literature, historic place names, and zooarchaeological sites,” explains instigator of the research Hilmar J. Malmquist, director of the Icelandic Museum of Natural History in Reykjavik, Iceland.

The scientists used carbon-14 dating of walrus remains found in Iceland to reveal that walrus inhabited Iceland for thousands of years, but disappeared shortly after the country’s settlement around 870 CE by the Norse. The researchers extracted DNA from natural finding sites and archaeological excavations of walrus samples, and compared to data from contemporary walruses. They documented that the Icelandic walrus constituted a genetically unique lineage, distinct from all other historic and contemporary walrus populations in the North Atlantic.

Walrus tusks and other resources

“Our study provides one of the earliest examples of local extinction of a marine species following human arrival and overexploitation. It further adds to the debate about the role of humans in the extinction of megafauna, supporting a growing body of evidence that wherever humans turn up, the local environment and ecosystem suffers,” says Morten Tange Olsen, assistant professor at the Globe Institute of the University of Copenhagen.

Walrus ivory was a luxury good in high demand and widely traded across Viking Age and Medieval Europe. Beautifully ornamented tusks have been documented as far away as the Middle East and India. Most examples of trade and human overexploitation and extinction of local marine resources are more recent, such as overfishing, and commercial whaling for the past three centuries or so.

“We show that already in the Viking Age, more than 1,000 years ago, commercial hunting, economic incentives, and trade networks were of sufficient scale and intensity to result in significant, irreversible ecological impacts on the marine environment, potentially exacerbated by a warming climate and volcanism,” says lead author Xénia Keighley, who is completing a PhD at the Globe Institute in Copenhagen and the Arctic Centre in Groningen.

“The reliance on marine mammal resources for both consumption and trade has so far been underestimated.”

The work is part of the ArchSci2020 PhD Training Network, which has received funding from the European Union’s Framework Programme for Research and Innovation Horizon 2020, as well as the US National Science Foundation.

The post When the Norse settled Iceland, its walrus disappeared appeared first on Futurity. 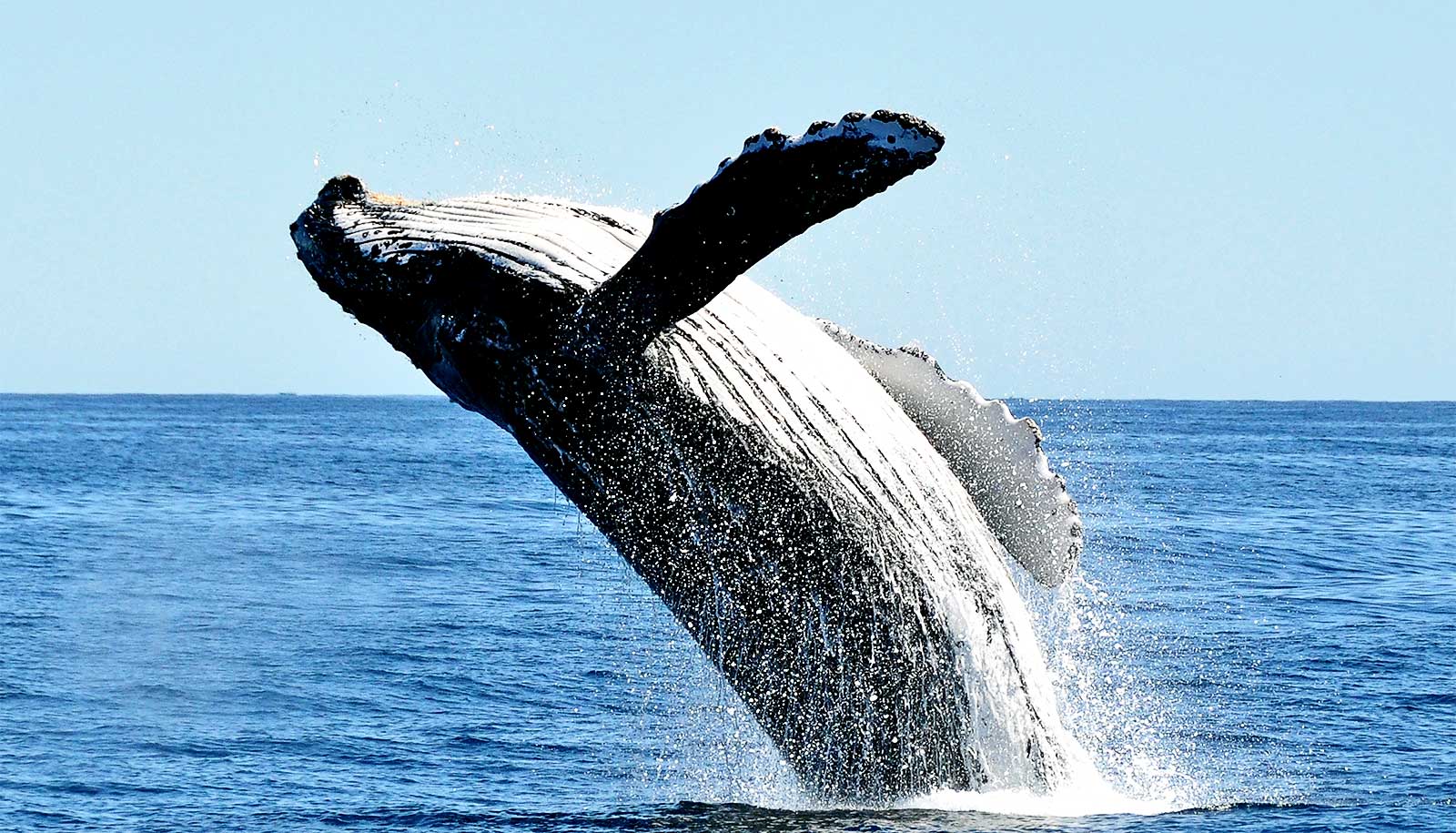 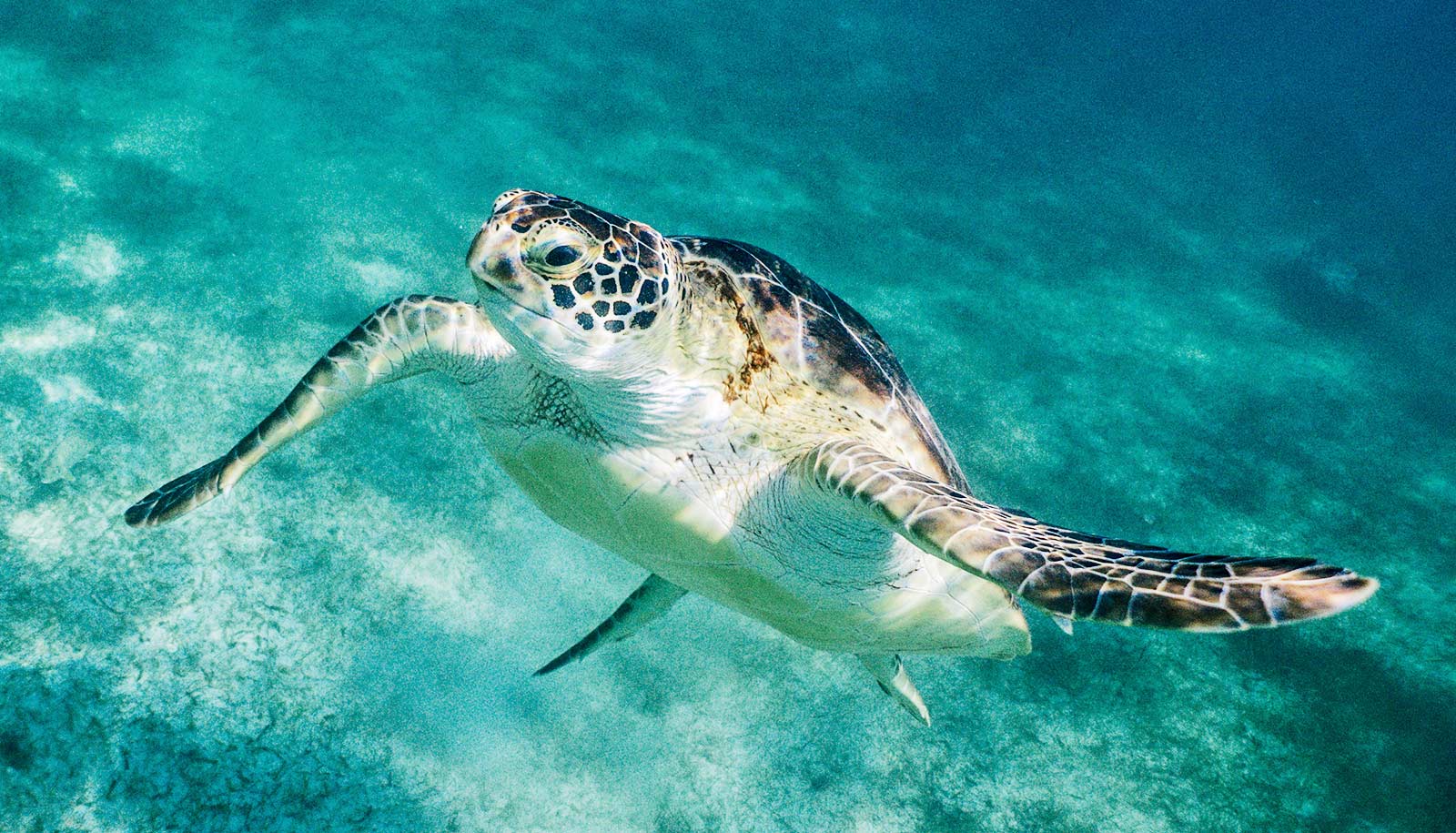 Where is ocean biodiversity most at risk?