Americans would rather drive than commute in self-driving cars

A survey of Americans' ideas about commuting in self-driving cars suggests that their perceived higher cost could mean people would rather drive themselves. 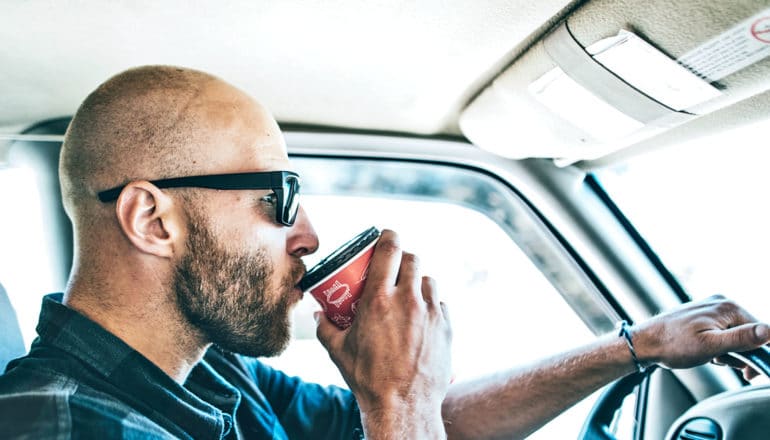 Americans would rather drive themselves or use a ride-hailing service than have a self-driving car drive them, a new study focused on cost perceptions suggests.

Researchers studied how Americans’ perceived cost of commute time changes depending on who’s driving. Through a survey, the team found that people considered a ride-hailing service like Uber or Lyft at least 13% “less expensive,” in terms of time, compared to driving themselves.

If the researchers told people the ride-hailing service was driverless, however, then the cost of travel time increased to 15% more than driving a personal car, suggesting that at least for now, people would prefer to drive themselves.

“The idea here is that ‘time is money,’ so the overall cost of driving includes both the direct financial costs and the monetary equivalent of time spent traveling,” says senior author Don MacKenzie, an associate professor of civil and environmental engineering at the University of Washington who also leads the leads the Sustainable Transportation Lab. “The average person in our sample would find riding in a driverless car to be more burdensome than driving themselves. This highlights the risks of making forecasts based on how people say they would respond to driverless cars today.”

The researchers converted the responses to a score of how much respondents deemed that trip would cost per hour.

“If someone values their trip time at $15 per hour, that means they dislike an hour spent traveling as much as they dislike giving up $15,” says coauthor Andisheh Ranjbari, a research engineer at the Supply Chain Transportation & Logistics Center. “So a lower number means that the time spent traveling for that trip is less burdensome.”

These results make sense, according to the team. Self-driving cars aren’t commercially available yet, so people are not familiar with them or may be leery of the technology.

“We believe that our respondents are telling us that if they were riding in an automated vehicle today, they would be sufficiently stressed out by the experience that it would be worse than driving themselves,” MacKenzie says. “This is a reminder that automated vehicles will need to offer benefits to consumers before people will adopt them. To a first approximation, a ride-hailing service with driverless cars would need to offer services at a price at least $7 per hour less than human-driven cars, to make the driverless service more attractive.”

The research appears in the journal Transportation.

Jingya Gao, an analyst at Amazon China who completed this research as a student at the University of Washington and Tongji University, is also a coauthor of the paper. The US-China Clean Energy Research Center funded the work.

The post Americans would rather drive than commute in self-driving cars appeared first on Futurity. 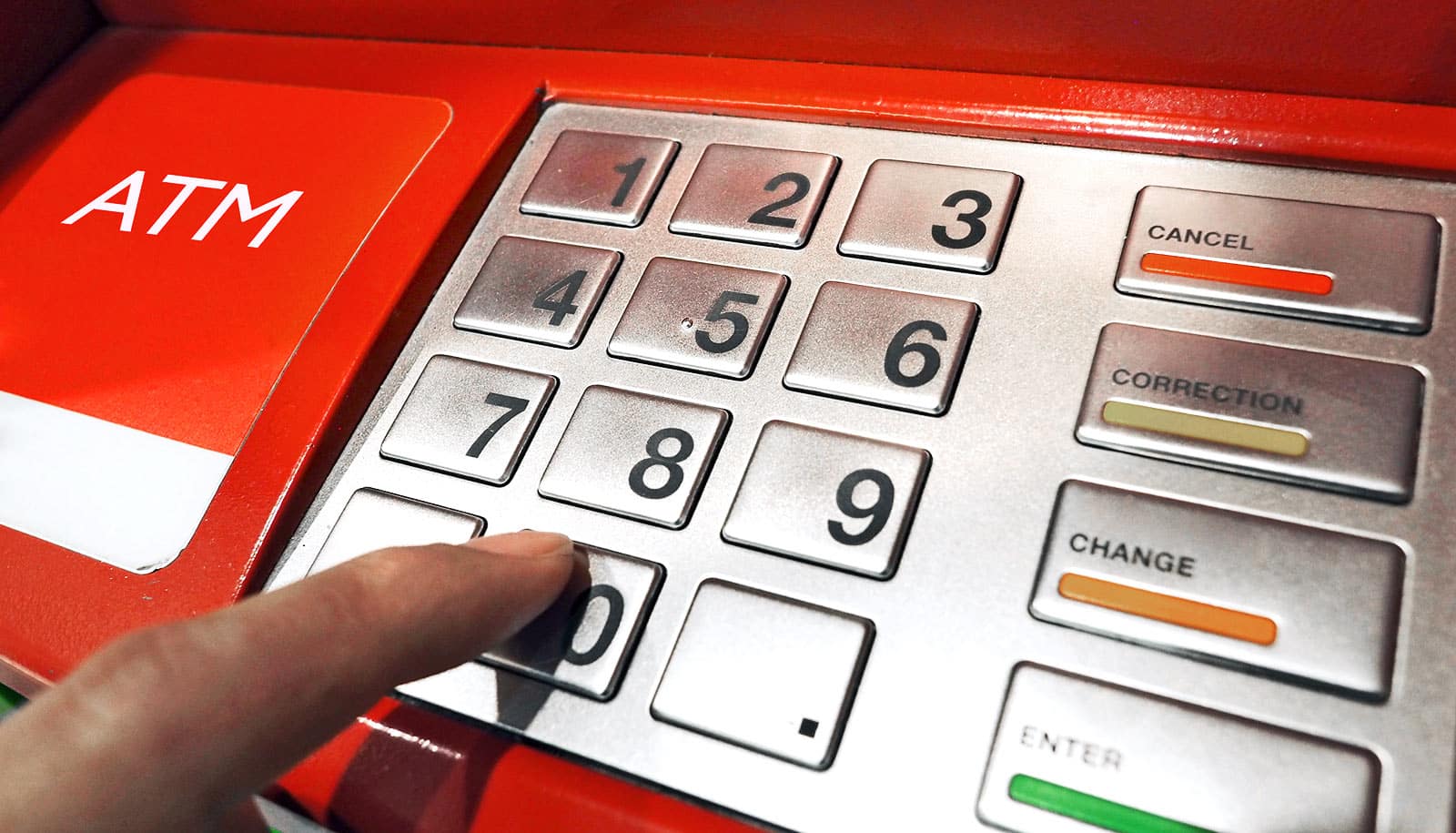 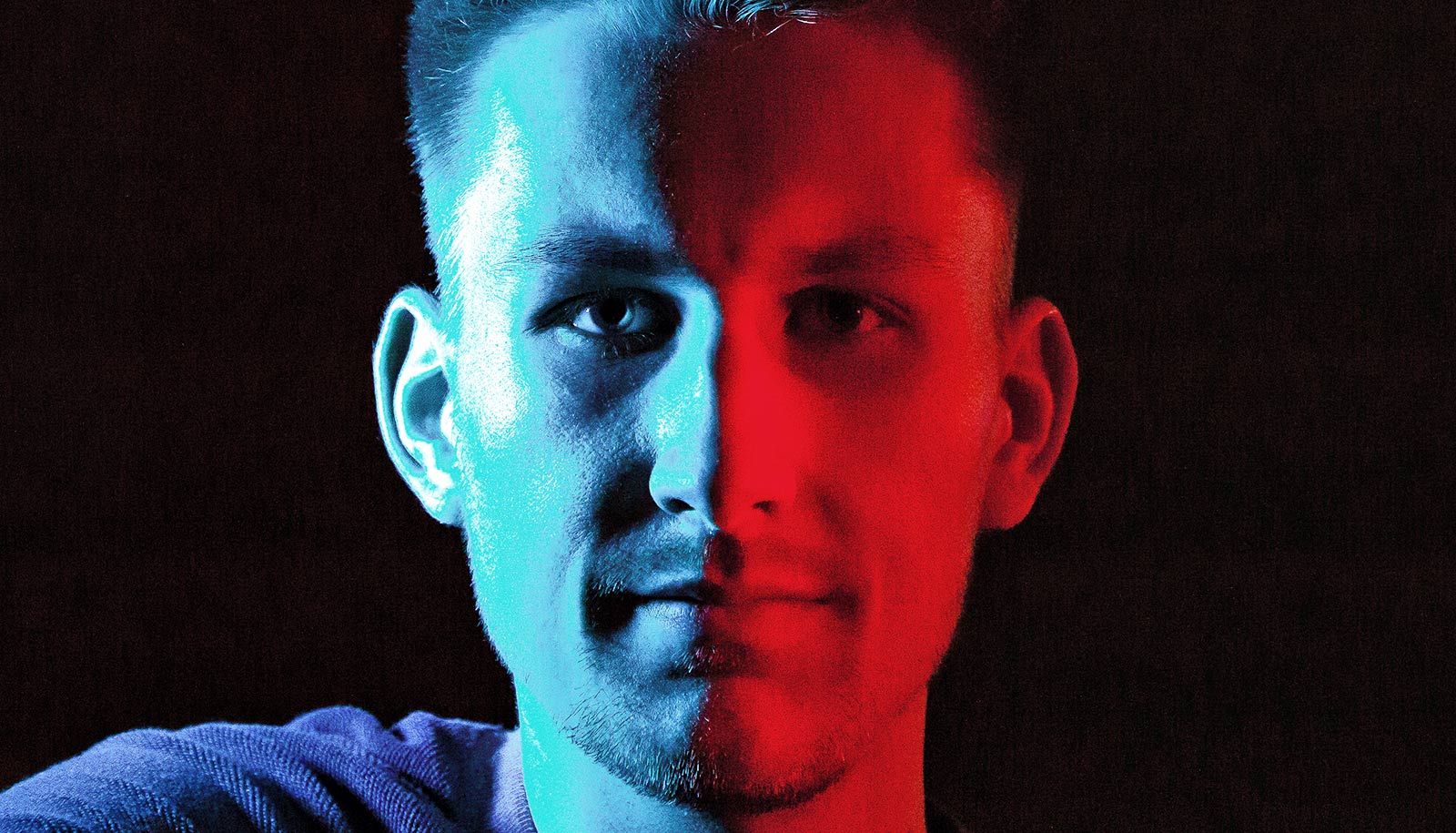 1 trick gets Americans out of their political box