For learning about digital spaces in virtual reality, it may not matter whether we control our movement with a joystick or our bodies. 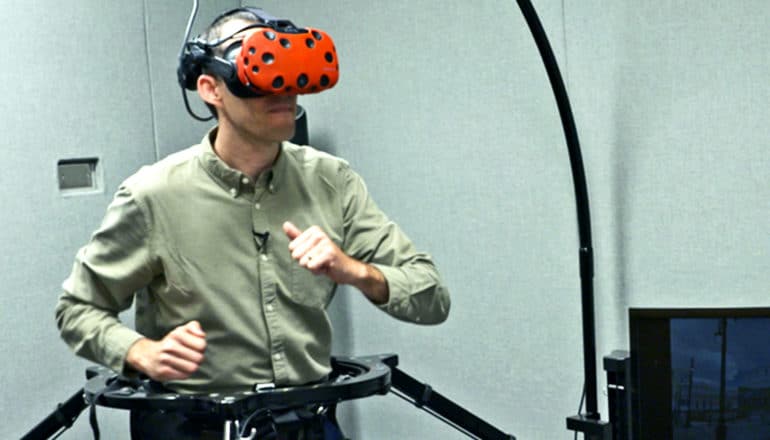 We may not need to move our bodies to learn about new spaces in virtual reality, new research indicates.

Virtual reality is becoming increasingly present in our everyday lives, from online tours of homes for sale to high-tech headsets that immerse gamers in hyper-realistic digital worlds. While its entertainment value is well-established, virtual reality also has vast potential for practical uses that are just beginning to be explored.

Arne Ekstrom, director of the Human Spatial Cognition Lab in the University of Arizona department of psychology, uses virtual reality to study spatial navigation and memory. Among the lab’s interests are the technology’s potential for socially beneficial uses, such as training first responders, medical professionals, and those who must navigate hazardous environments. For those types of applications to be most effective, though, we need to better understand how people learn in virtual environments.

In the new study in the journal Neuron, Ekstrom and coauthor Derek Huffman, a postdoctoral researcher in the Center for Neuroscience at the University of California, Davis, advance that understanding by looking at whether or not being able to physically move through virtual spaces improves how we learn them.

Getting around in virtual reality

“One of the big concerns or drawbacks with virtual reality is that it fails to capture the experience that we actually have when we navigate in the real world,” says Ekstrom, an associate professor of psychology and the study’s senior author. “That’s what we were trying to address in this study: What information is sufficient for forming spatial representations that are useful in actually knowing where things are?”

The researchers had study participants explore three virtual cities while wearing virtual reality headsets. The participants navigated each city in one of three ways:

Participants spent two to three hours, on average, exploring the virtual cities and locating certain shops they were instructed to find. Once they’d had an opportunity to learn the environments well, researchers asked them a series of questions to test their spatial memory. For example, researchers might ask them to imagine they were standing at the coffee shop, facing the bookstore. Then they might ask a participant to point in the direction of the grocery store.

The accuracy of participants’ responses did not vary based on which condition they were in.

Participants then underwent an MRI scan while answering a similar set of questions. This allowed the researchers to see what was happening in the brain as participants retrieved spatial memories.

The researchers found that all three situations activated the same areas of participants’ brains. In addition, the patterns of interaction between different regions of the brain were similar among the three conditions.

“What we found was that the neural codes were identical between the different conditions,” Ekstrom says. “This suggests—as far as the brain is concerned and what we were also able to measure with behavior—that there is sufficient information with just seeing things in a virtual environment. The information you get from moving your body, once you know the environment well enough, doesn’t really add that much.”

The end of a long debate?

The findings address a long-standing scientific debate around whether or not body movements aid in learning physical spaces.

“There’s been this idea that how you learn might make a huge difference, and that if you don’t have body-based cues, then you’re lacking a big part of what might be important for forming memories of space,” says Huffman, the study’s first author. “Our research would suggest that once you have a well-formed memory of an environment, it doesn’t matter as much how you learned it.”

From a practical standpoint, the research suggests that even basic virtual reality systems may be useful in instructional applications.

“Virtual reality has the potential to allow us to understand situations that we might not otherwise be able to directly experience,” Ekstrom says. “For example, what if we could train first responders to be able to find people after an attack on a building, without them actually ever having been to that building? 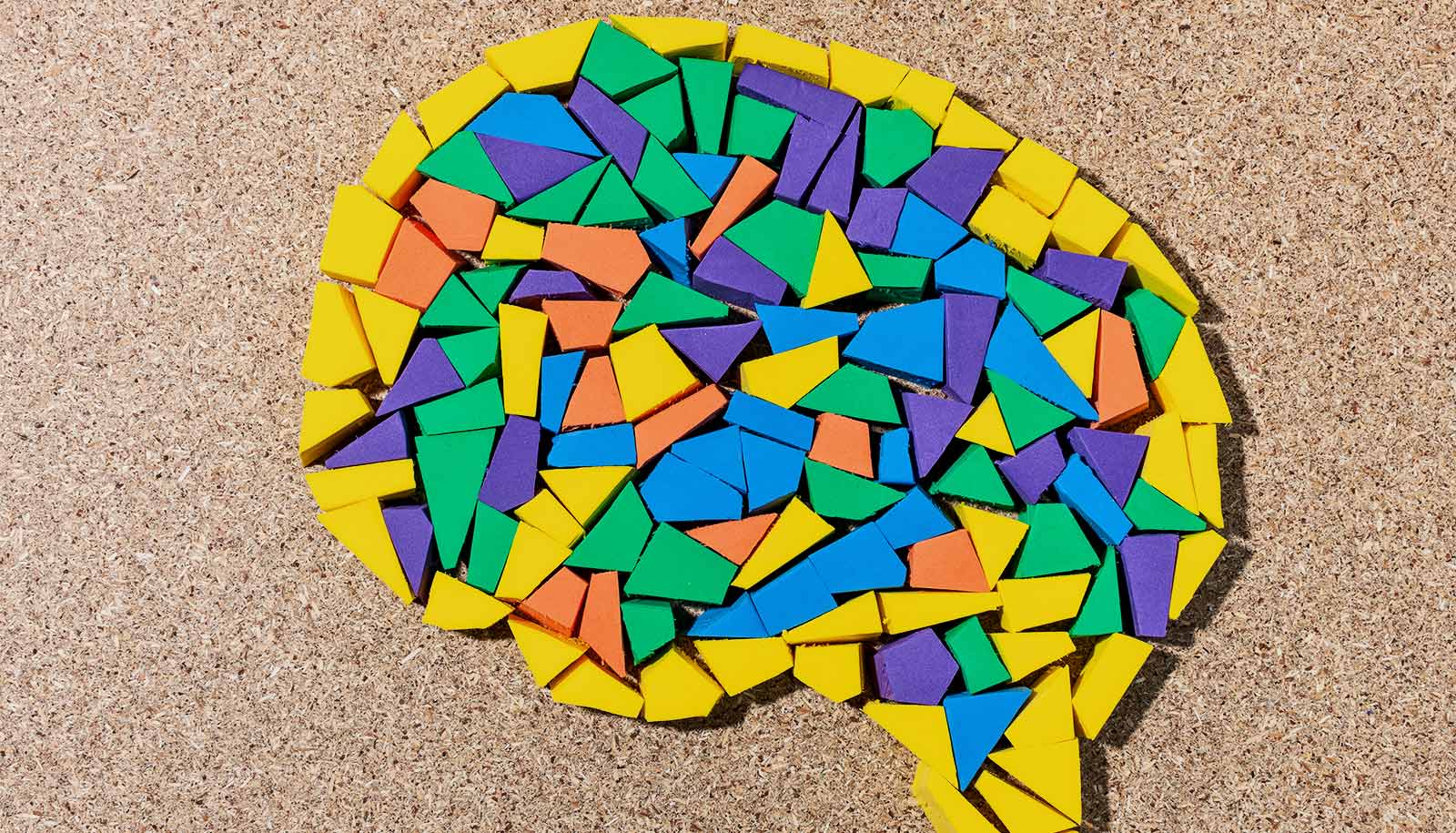 Many brain areas work together for learning 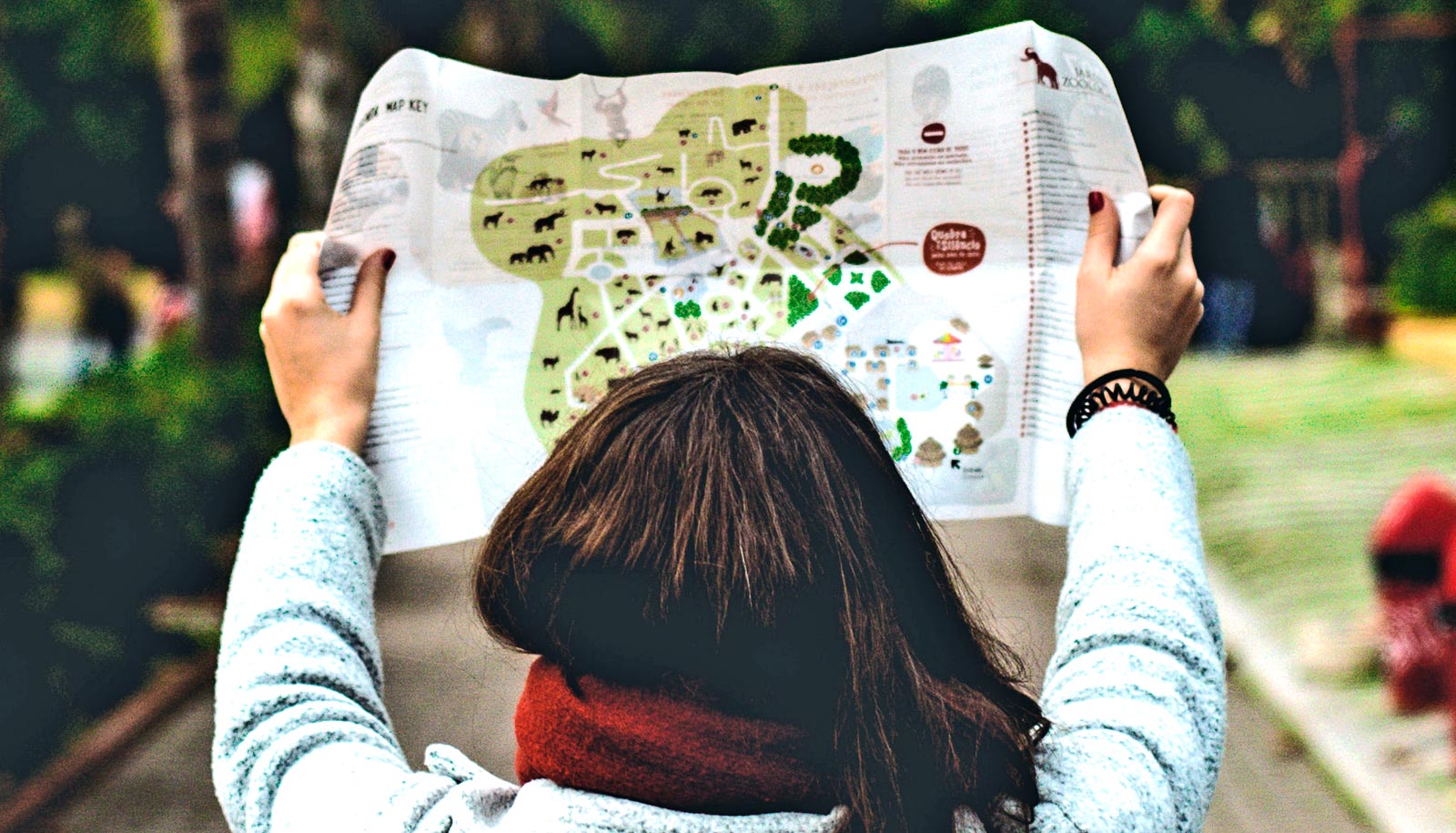 Virtual town sheds light on how our brains perceive places