Big changes are coming for the Endangered Species Act. A biologist and a legal expert explain the changes and their implications. 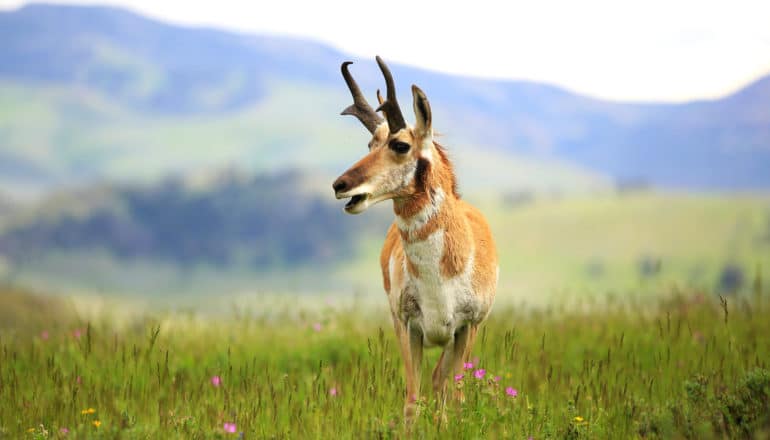 The most powerful tool for protecting animals and plants in the US lost some teeth September 26 when new rules changed the Endangered Species Act—credited with rescuing iconic creatures like the bald eagle and the Florida manatee.

The changes make it easier to remove species from the list, and weaken protections for species classified one step below endangered, among other changes.

A number of environmental groups have filed a lawsuit to stop the changes, and several state attorneys general have done the same.

Here, Elizabeth Hadly, professor in environmental biology at Stanford University, member of Bio-X, and senior fellow in the Stanford Woods Institute for the Environment, and Michael Wara, senior research scholar at Woods, discuss the likely impacts of the new rules and legal options ahead:

The post What will the overhauled Endangered Species Act do? appeared first on Futurity. 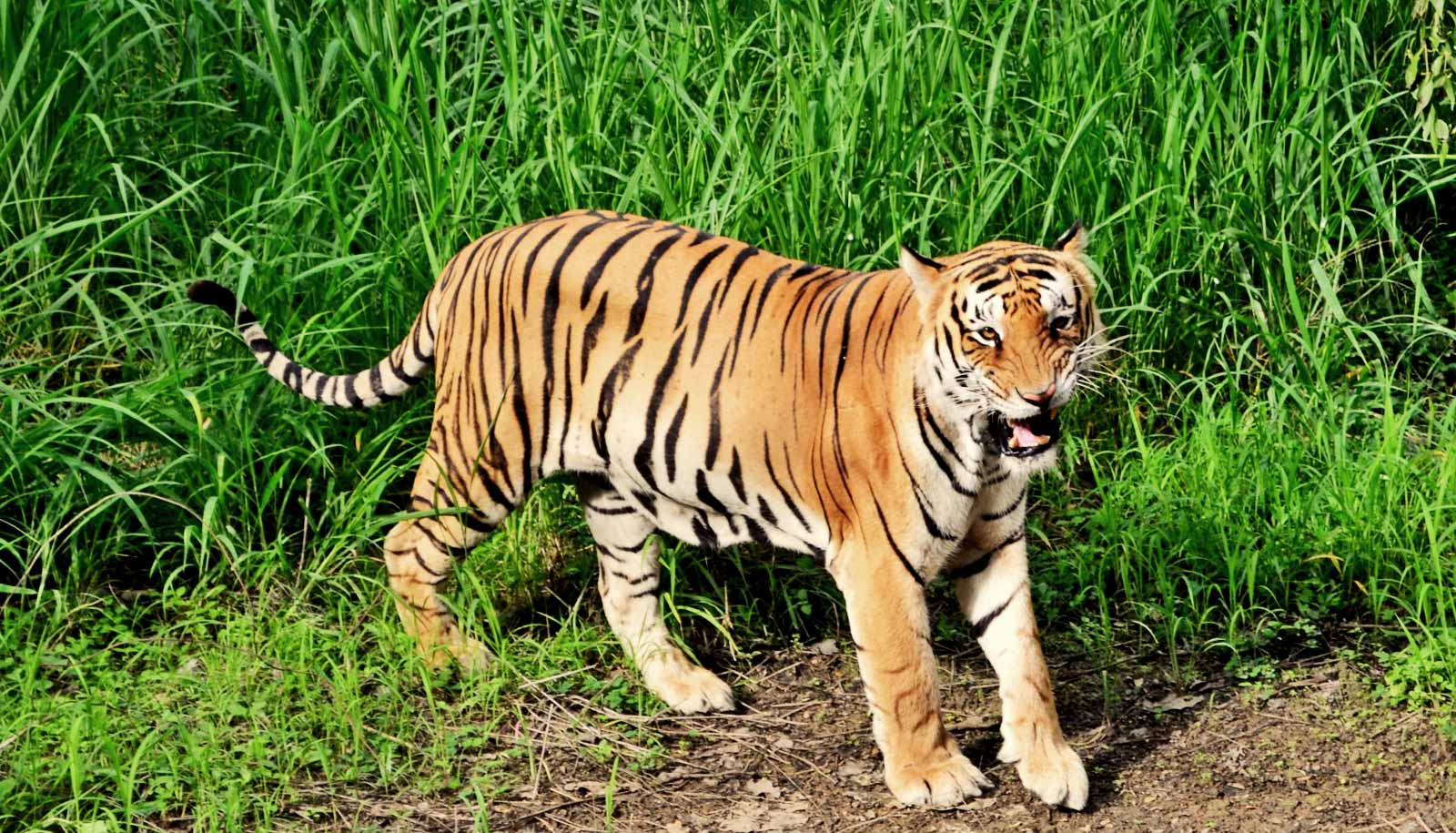 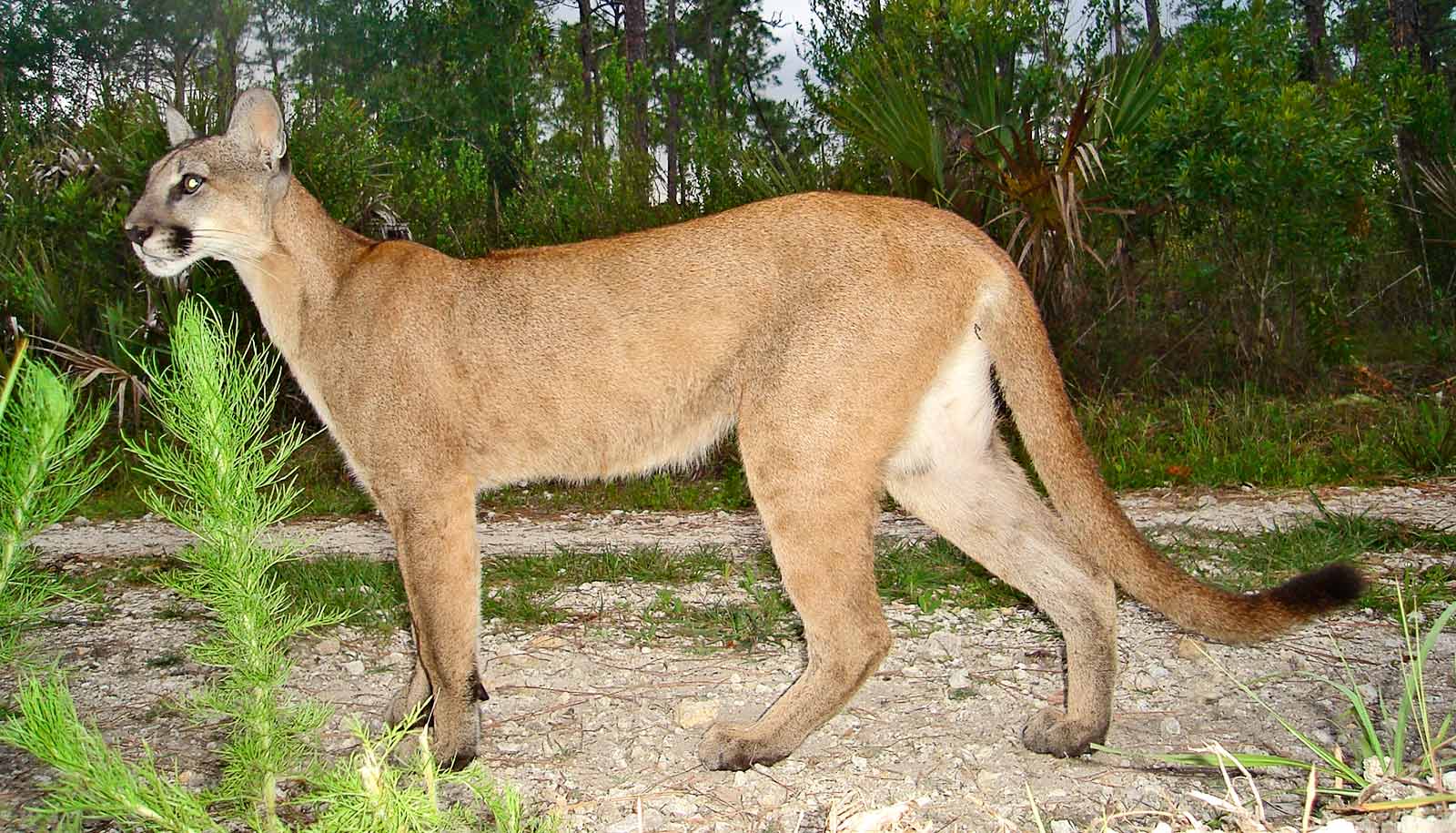 What exactly makes for an endangered species?