Device microwaves weeds in the field

An invention microwaves weeds to destroy them without herbicies. It penetrates about 5 centimeters into the soil to destroy seeds, too. 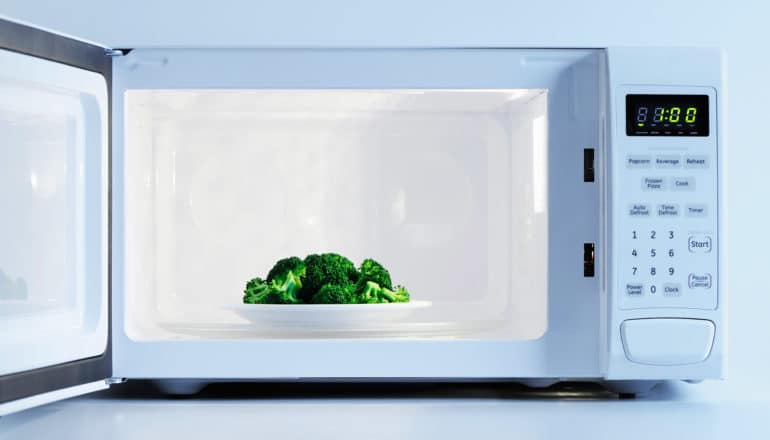 A new device uses microwaves to control weeds, rather than herbicides.

Placing some freshly picked nettles on a plate, Graham Brodie of the University of Melbourne, closes the door to the microwave oven and hits start. There’s some popping and spluttering, and a fair bit of steam. In thirty seconds everything stops, and the weeds lie limp on the plate.

“And that is how we can kill weeds without herbicides,” declares Brodie, senior food and agriculture lecturer.

It’s a very simple demonstration of the concept. “By using microwaves to heat the water particles within a weed, the vibrations cause the plant cell walls to explode, killing the plant,” he says.

The trick, however, lies in translating that concept into a product that can work in the field to deliver the electromagnetic waves over much larger areas, and to do so without using too much energy.

To meet that challenge, Brodie has designed an antenna that can effectively deliver microwave energy specifically into the weeds, as well as into the ground itself to pre-treat soil before crops are sown.

His data show that the technology not only kills growing weeds, but also eliminates dormant seeds and benefits the soil, leading to larger crop yields.

With herbicide resistance on the rise, the ability to deliver new ways of protecting crops and aiding farmers represents a significant development in agricultural technology.

The key to the invention was Brodie developing a way to deliver energy efficiently over a large enough area.

The new applicator confines the microwave energy closely to its surface. As the design is modular, it can attach to commercially available machinery, like tractors, for various agricultural applications to manage weeds or treat soil.

The ultimate design would be a solar-powered system mounted on an autonomous vehicle that was able to perform spot-weeding.

“The microwaves can reach up to five centimeters below the ground, so some larger organic material can be affected. Although, because the depths that these microwaves can penetrate are limited, the overall damage isn’t high.”

“The microwaves initially reduce the beneficial bacteria in soil, but their numbers quickly bounce back within a month of soil treatment.”

For years, herbicides have been a very cheap and readily available way to treat weeds and soils, so the economic imperative to develop alternative methods wasn’t there.

In addition, herbicide resistance was far less common. This resistance is an inherited ability of an individual plant to survive a herbicide application that would kill a normal population of the same species.

When weeds develop this tolerance to certain chemicals it can mean that specific patches of soil are impossible to treat with conventional products.

The product has been commercialized with early investment from Grains Research & Development Corporation (GRDC), as well as commercial partner IP Group. This has resulted in an incorporated company, GroWave.

The potential application of the technology extends well beyond the farmyard and could be used to treat soils on the side of roads or in horticulture. That might include strawberry runners, tomatoes, organic vegetable production, and for use below vines for weed control in vineyards.

The post Device microwaves weeds in the field appeared first on Futurity. 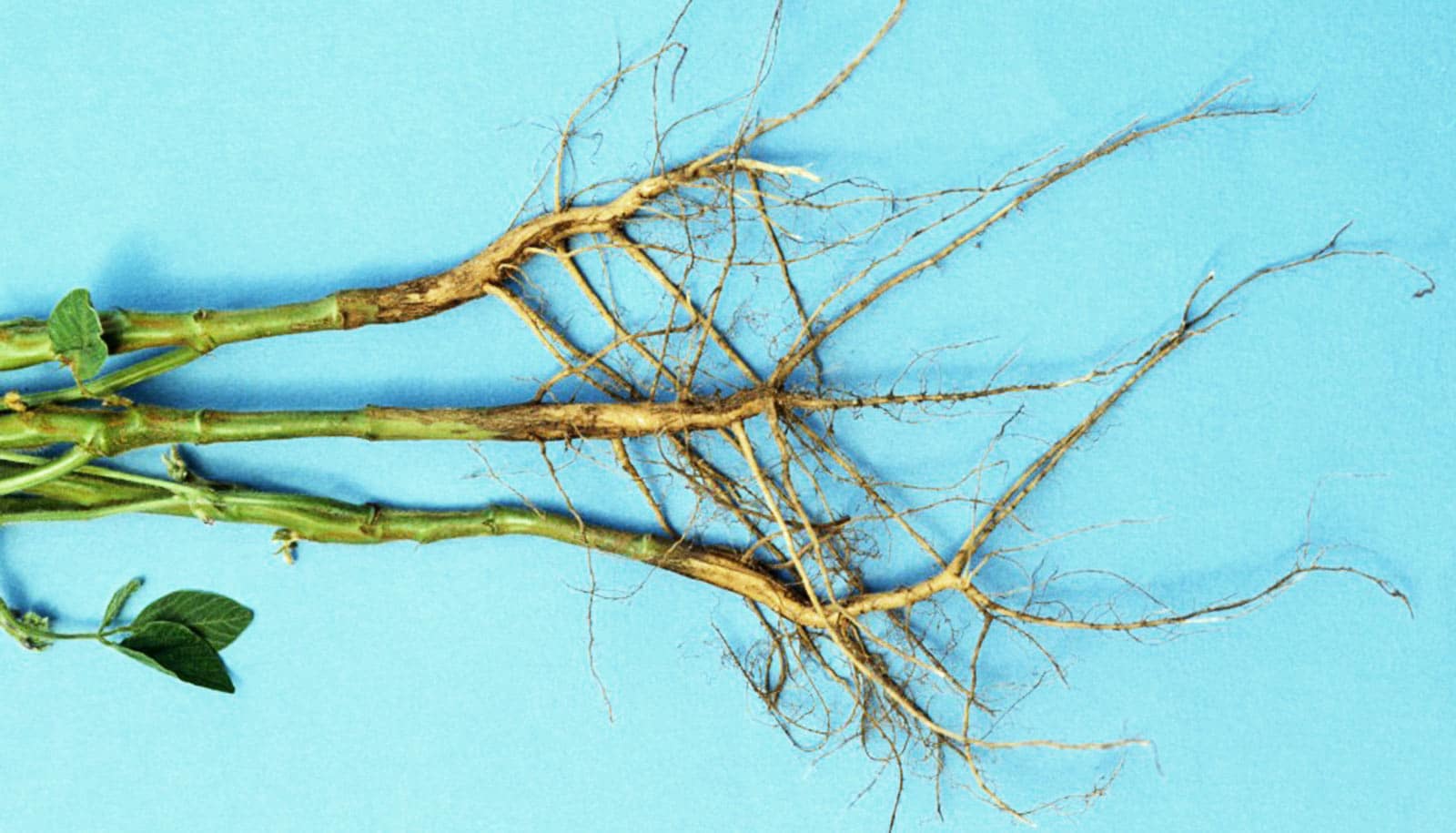 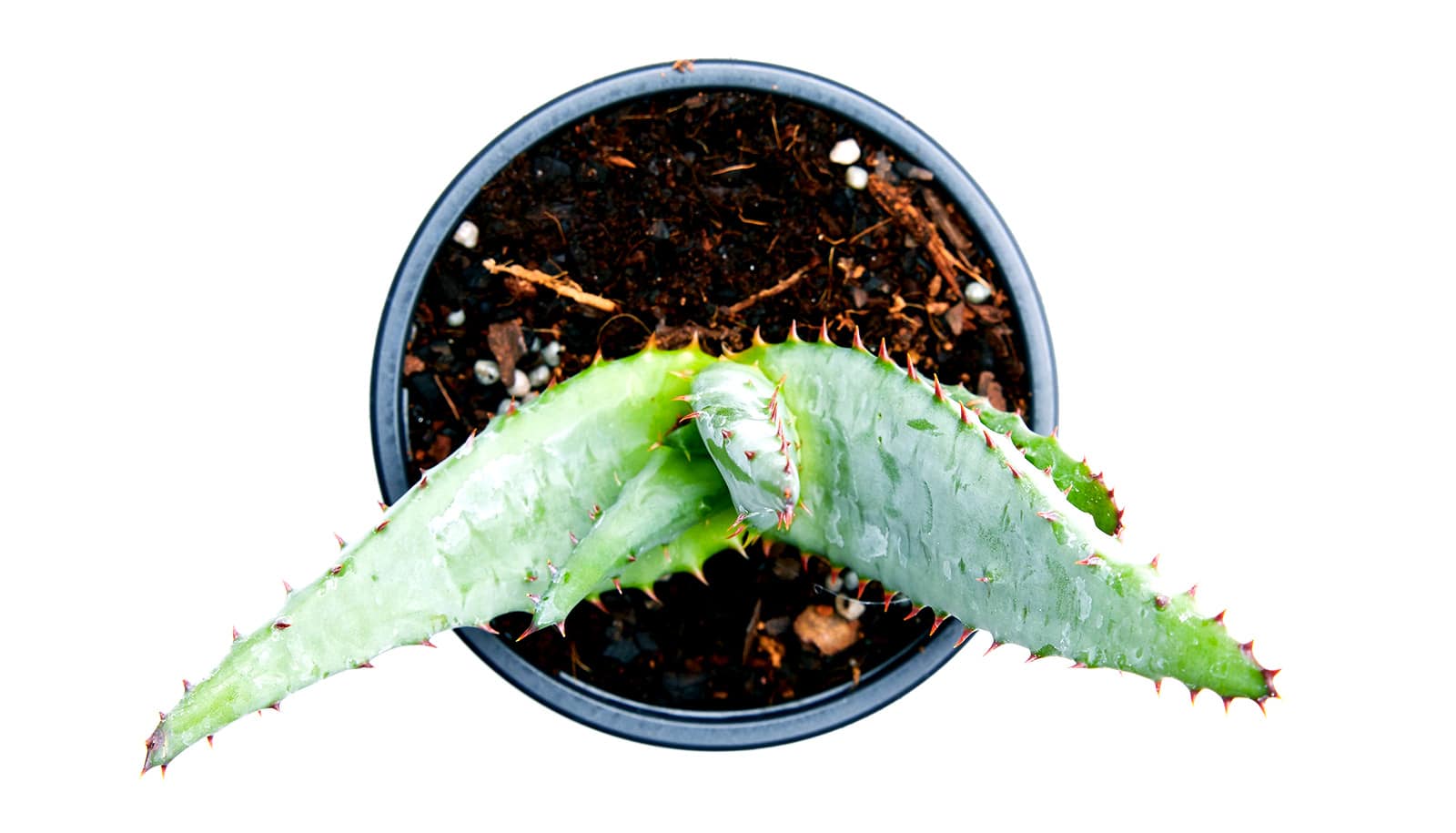