A readiness test can accurately predict which kids will be doing well in school 18 months later and who could use some more support. 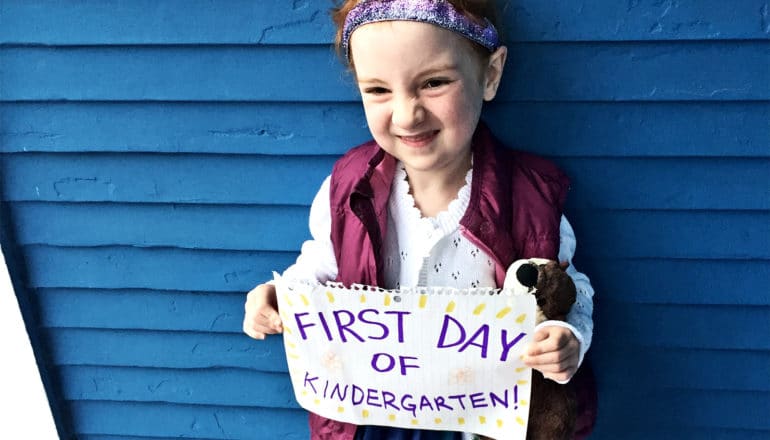 Melissa Stormont, a professor of special education at the University of Missouri, says identifying students early in the academic year who may need additional support can allow teachers and parents more time to build essential academic and social-behavioral skills.

“Kindergarteners come to school from varying backgrounds and have different abilities,” Stormont says. “This is a critical time to assess student academic and social readiness, so that teachers can provide support as early as possible before issues worsen and become harder to change. This screening tool is a simple first step that can help children in the long run.”

Children who rated poorly in academic readiness were nine to 10 times more likely to have low reading scores at the end of first grade. In addition, children who rated poor in behavior readiness were six times more likely to have their first-grade teachers rate them as having displayed disruptive behavior and poor social skills.

“Using this tool could help teachers in developing lessons and interventions to help their students who are having difficulties,” Stormont says.

“This study highlights the need to support children more when they transition to kindergarten and these positive results definitely merit further study.”

Stormont recommends that parents support children entering kindergarten by talking with their child about social behavior expectations in kindergarten and have them practice doing things like taking turns and following directions. In addition, parents and their children can meet with teachers to discuss what those expectations are. Parents can also explore summer programs before school starts that can help acclimate children to the classroom and learn routines.

The post Test can tell how well kindergarteners will do in school later on appeared first on Futurity. 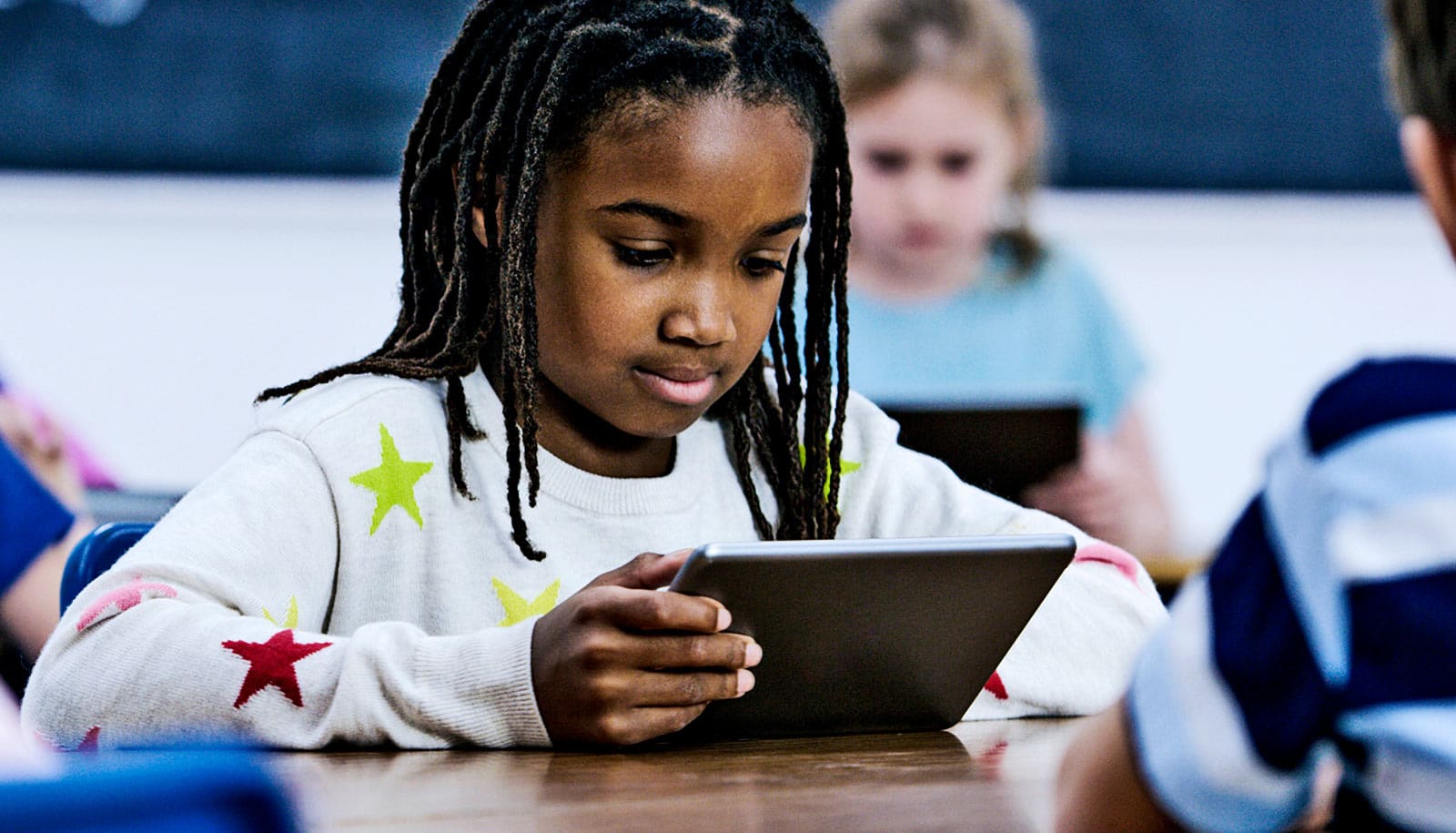 Tablets in classrooms are no silver bullet 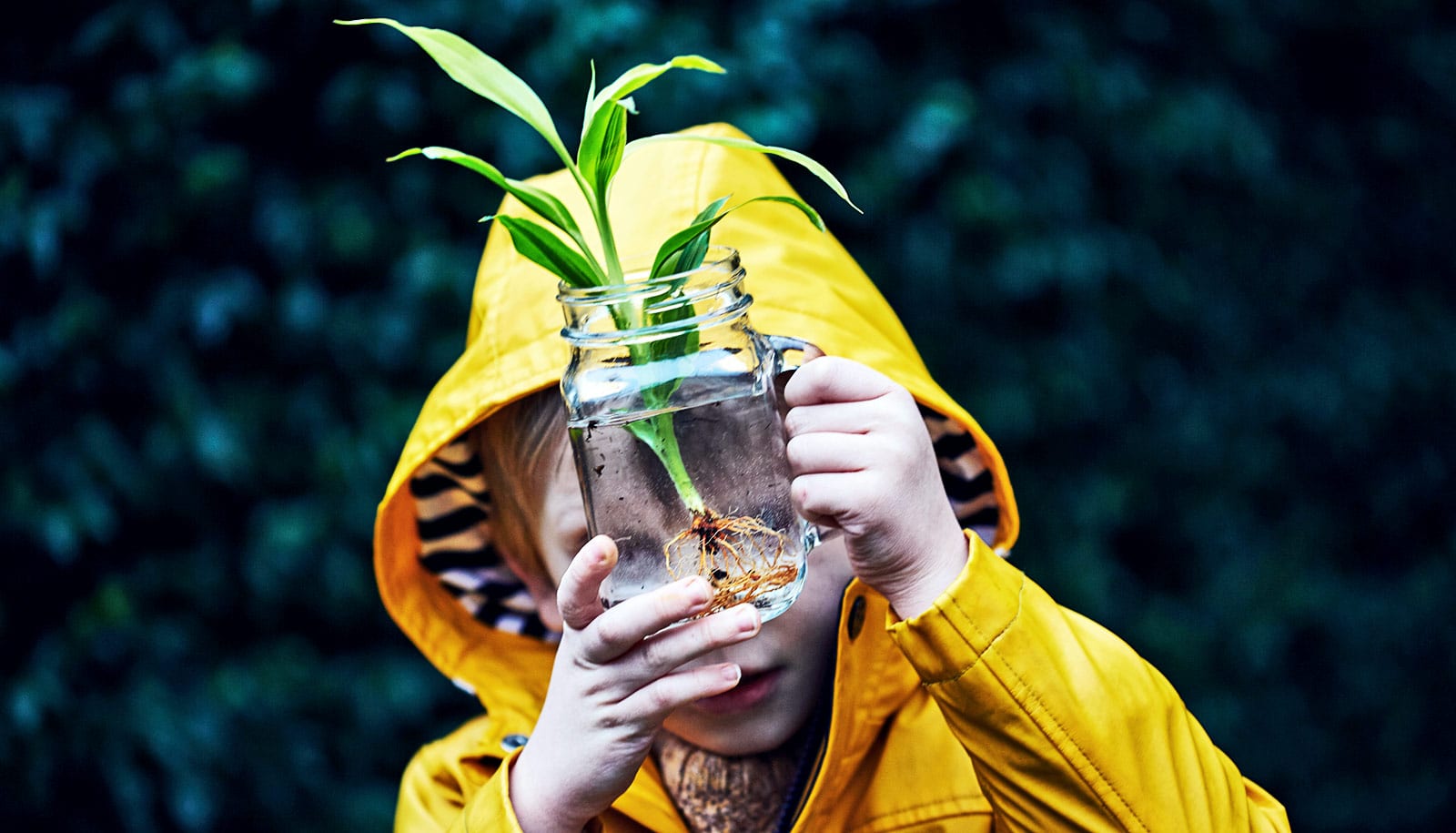 Does curiosity make kids better at math and reading?