Immune cells repair our brains while we sleep

"...the signals in our brain that modulate the sleep and awake state also act as a switch that turns the immune system off and on." 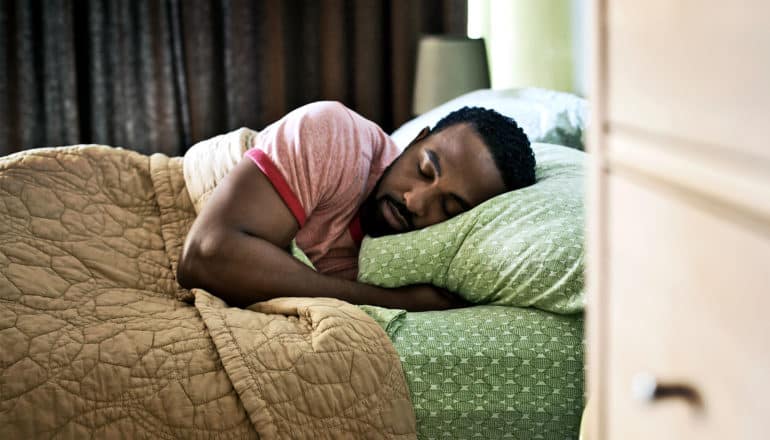 The study, which researchers conducted in mice, has implications for brain plasticity, diseases like autism spectrum disorders, schizophrenia, and dementia, which arise when the brain’s networks are not maintained properly, and the ability of the brain to fight off infection and repair the damage following a stroke or other traumatic injury.

“It has largely been assumed that the dynamic movement of microglial processes is not sensitive to the behavioral state of the animal,” says lead author Ania Majewska,  a professor in the University of Rochester Medical Center’s Del Monte Institute for Neuroscience. “This research shows that the signals in our brain that modulate the sleep and awake state also act as a switch that turns the immune system off and on.”

Microglia serve as the brain’s first responders, patrolling the brain and spinal cord and springing into action to stamp out infections or gobble up debris from dead cell tissue. It is only recently that Majewska and others have shown that these cells also play an important role in plasticity, the ongoing process by which the complex networks and connections between neurons are wired and rewired during development and to support learning, memory, cognition, and motor function.

In previous studies, Majewska’s lab has shown how microglia interact with synapses, the juncture where the axons of one neuron connects and communicates with its neighbors. The microglia help maintain the health and function of the synapses and prune connections between nerve cells when they are no longer necessary for brain function.

The current study points to the role of norepinephrine, a neurotransmitter that signals arousal and stress in the central nervous system. This chemical is present in low levels in the brain while we sleep, but when production ramps up it arouses our nerve cells, causing us to wake up and become alert. The study showed that norepinephrine also acts on a specific receptor, the beta2 adrenergic receptor, which is expressed at high levels in microglia. When this chemical is present in the brain, the microglia slip into a sort of hibernation.

The study, which employed an advanced imaging technology that allows researchers to observe activity in the living brain, showed that when mice were exposed to high levels of norepinephrine, the microglia became inactive and were unable to respond to local injuries and pulled back from their role in rewiring brain networks.

“This work suggests that the enhanced remodeling of neural circuits and repair of lesions during sleep may be mediated in part by the ability of microglia to dynamically interact with the brain,” says first author Rianne Stowell, a postdoctoral associate. “Altogether, this research also shows that microglia are exquisitely sensitive to signals that modulate brain function and that microglial dynamics and functions are modulated by the behavioral state of the animal.”

The research appears in the journal Nature Neuroscience.

Additional coauthors are from the University of Rochester Medical Center and the Massachusetts Institute of Technology.

The post Immune cells repair our brains while we sleep appeared first on Futurity. 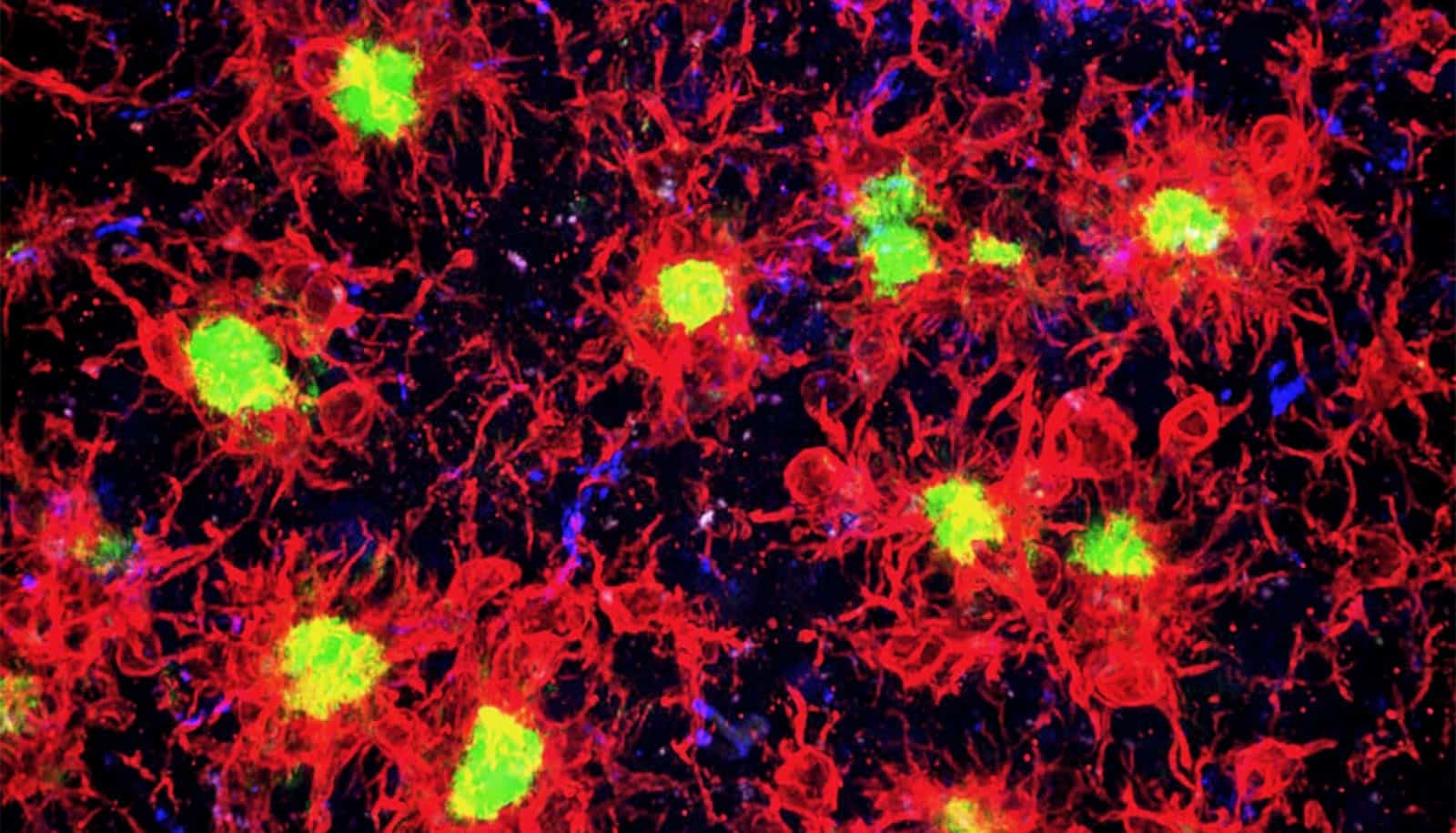 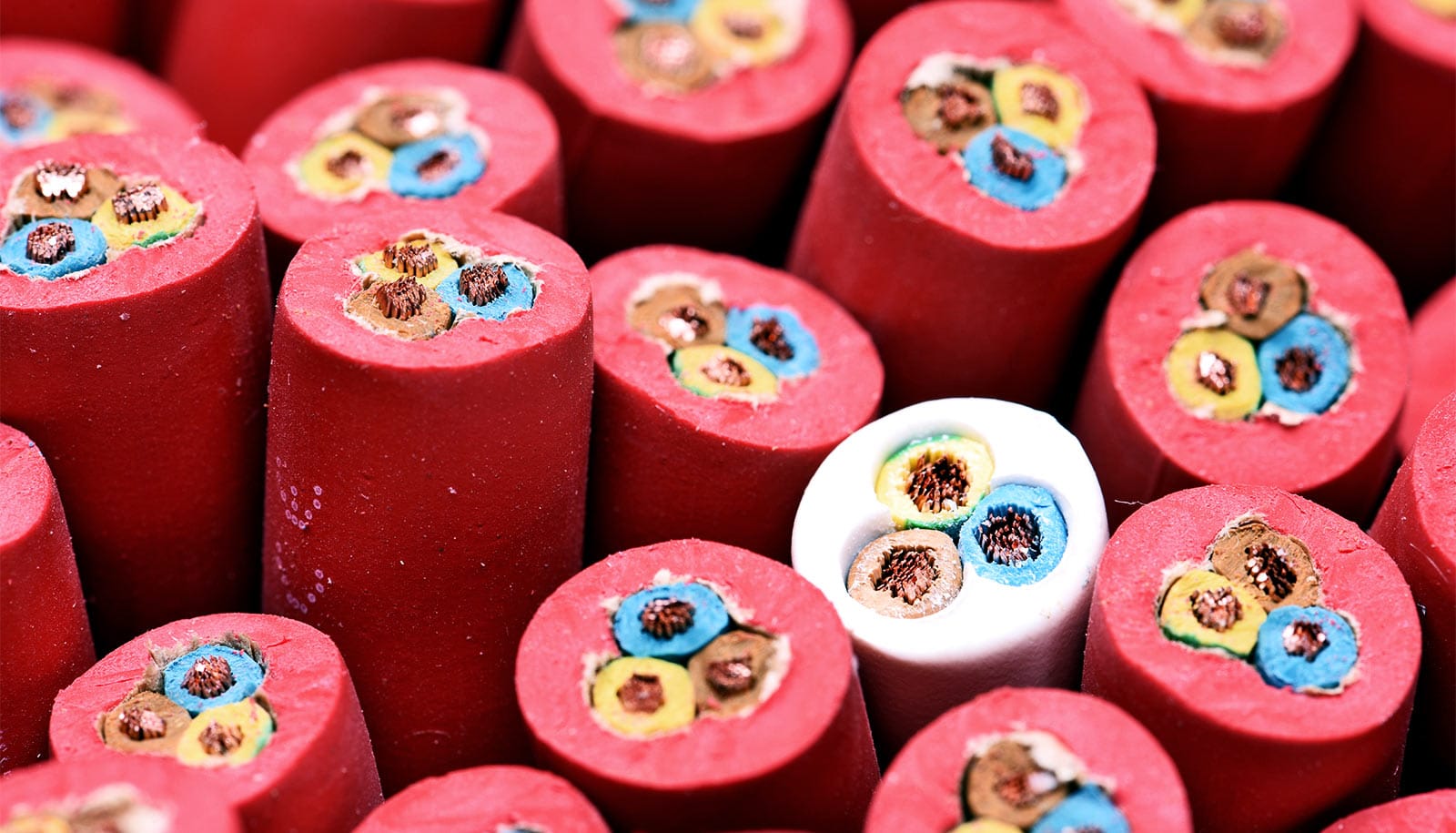