Test your own blood with this device after nuclear disaster

A self-administered radiation blood test would take some burden off medical systems after a nuclear attack or disaster. 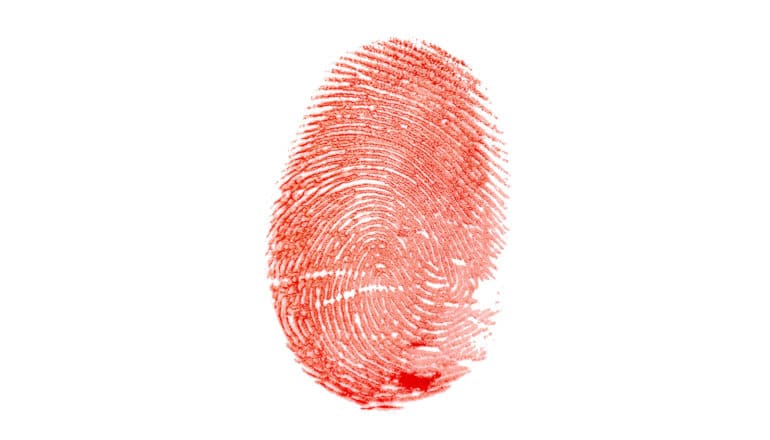 A blood self-collection device aims to quickly estimate a person’s exposure to radiation in the event of a nuclear accident or attack.

Researchers developed the system for packaging critical components of a traditional blood-collection kit to create an integrated fingerstick blood collector for radiation countermeasures.

An easy-to-use, self-administered radiation blood test that could quickly evaluate a person’s exposure would help triage emergency medical treatment in the event of a radiological or nuclear event. The US Department of Health and Human Services has long sought ways to monitor a population’s radiation exposure following such an event.

“Our research addressed a critical need of sample collection and pre-processing in biodosimetry logistics after a large-scale radiological event for radiation countermeasures,” says Jian Gu and scientists at the medical school’s Center for Applied NanoBioscience and Medicine.

Biological dosimetry determines the extent of DNA damage caused by ionizing radiation associated with acute exposure from a dirty bomb or nuclear accident. In ionizing radiation, electrons are knocked out of atoms and form charged particles.

In a nuclear event, hundreds of thousands of people would need to be screened in a very short time, and traditional medical infrastructure for blood collection may not be available.

Blood specimens need to be prepared for biodosimetry assays after collection. These assays measure the physical changes in a person’s tissues from radiation. Gu’s work concentrated on the process of collecting and preparing blood to test exposure levels by providing a device that allows a person to collect their own sample that automatically could mix with assay reagents to hasten the process.

Using 3D printing, researchers fabricated a miniaturized vacuum tube, integrated capillaries, and a lancet into a self-collection device that can process the blood specimen for both cytogenetic and gene expression biodosimetry that a centralized bioanalytical laboratory would then analyze.

The device was easy to use for people who never had used a fingerstick blood collector and delivered results similar to samples collected using traditional methods, Gu says. The integrated format avoided the possibility of contamination.

“The integrated collector will alleviate the sample collection bottleneck for radiation countermeasures following a large-scale nuclear event, and may be useful in other applications with its self-collection and liquid reagent sample preprocessing capabilities,” Gu says.

The study appears in PLOS One.

The study is part of a core National Institutes of Health program in partnership with Columbia University and Georgetown University, under a U19 National Institute of Allergy and Infectious Diseases grant, which the Center for Medical Countermeasures Against Radiation sponsors. Support for the research came from NIH/NIAID.

The post Test your own blood with this device after nuclear disaster appeared first on Futurity. 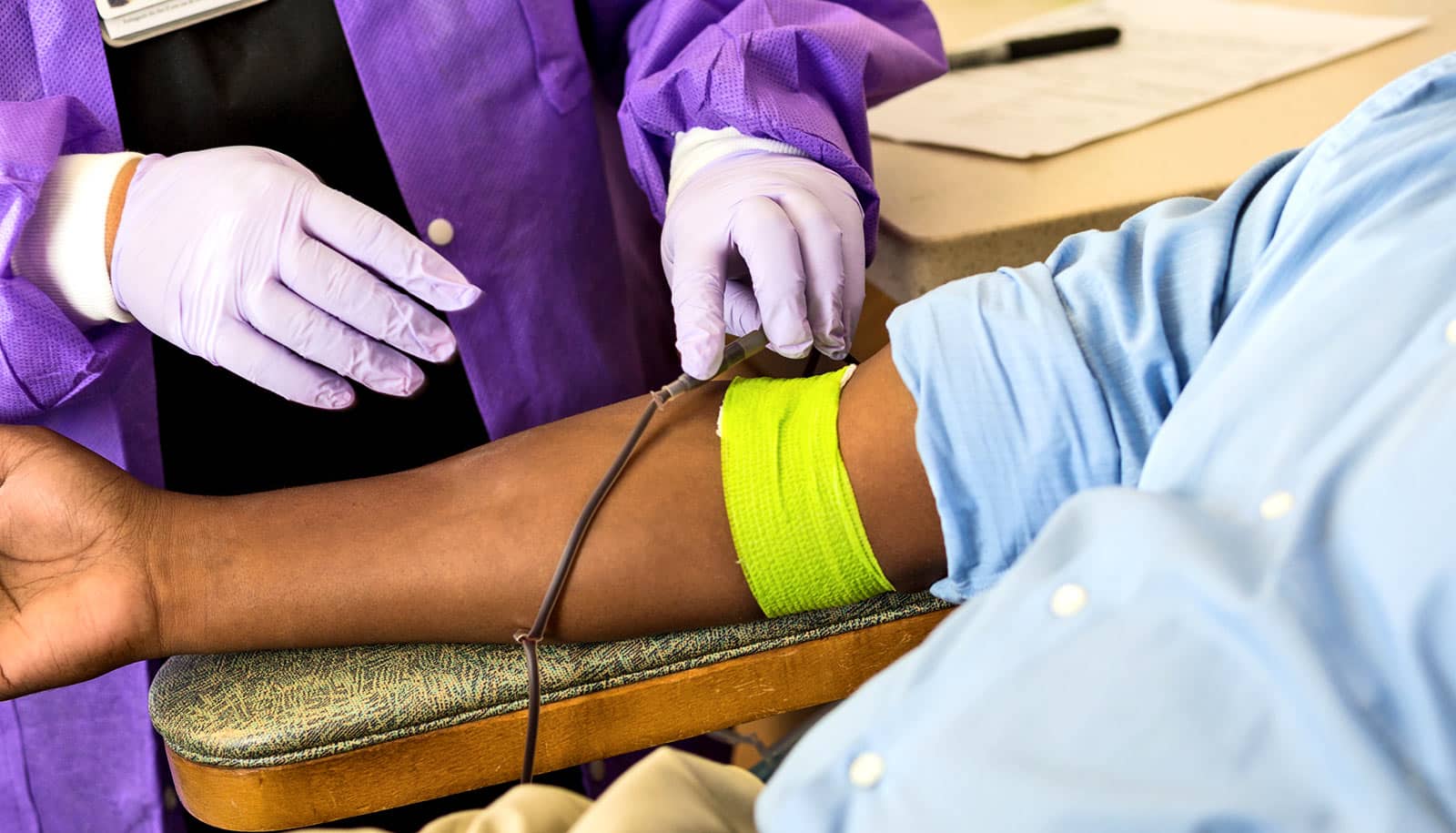 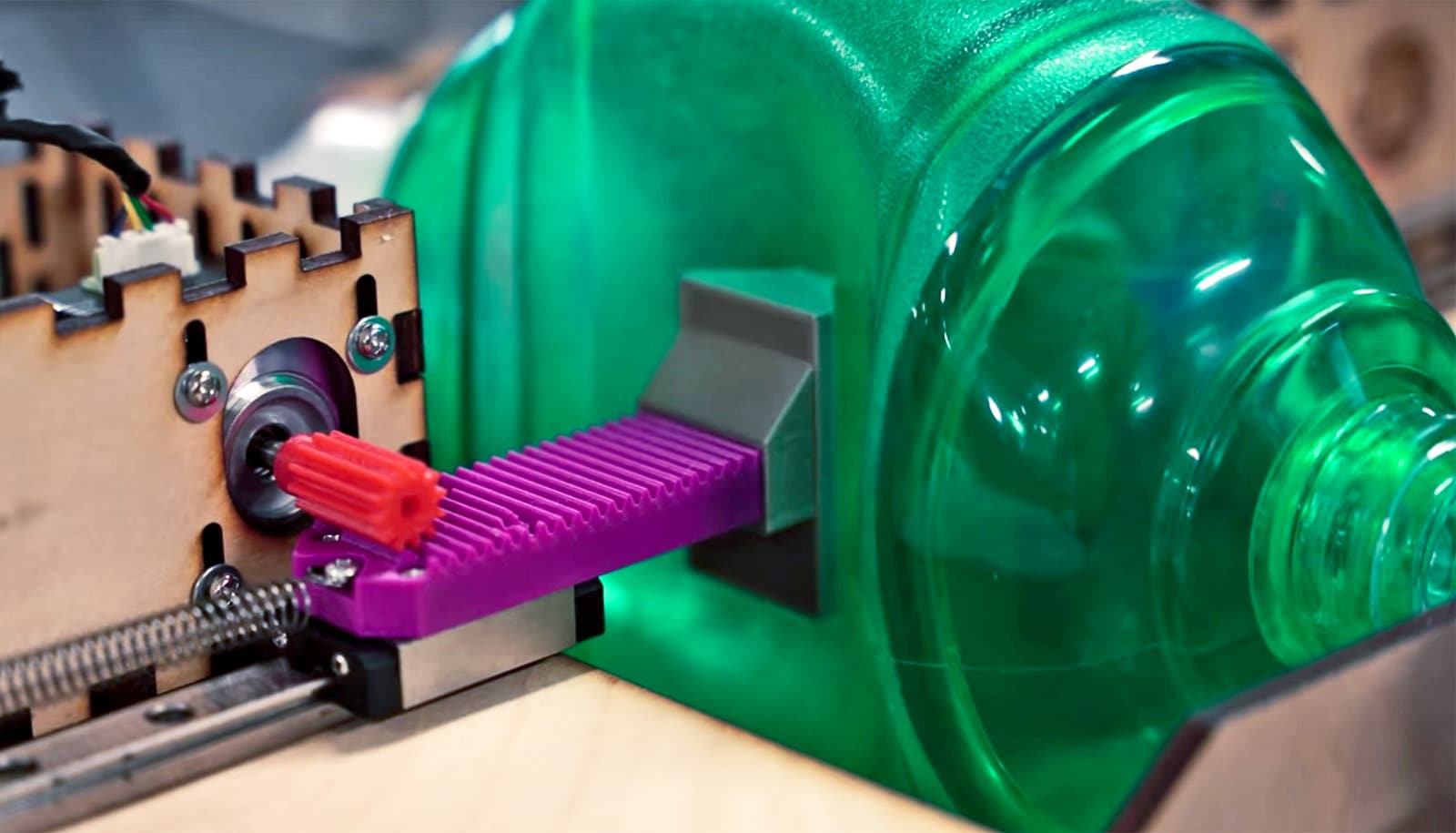 Team builds ventilators from $300 worth of parts