Why more kids don’t play outside

When kids don't have an opportunity to play outside, their physical, emotional, and social development can suffer, researchers say. 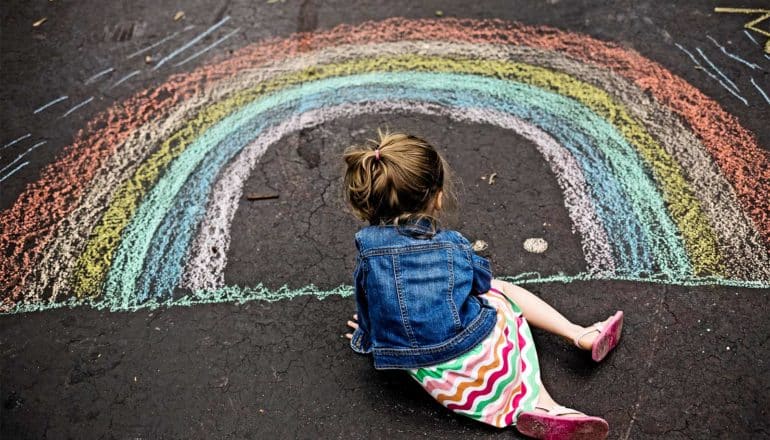 Moms in low-income neighborhoods say physical and social barriers in their neighborhoods discourage them from allowing their children to play outside, according to a new study.

The decline in outdoor play, particularly unsupervised or independent play among children and adolescents, can affect physical, emotional, and social development, the study finds.

Poor neighborhoods tend to have less access to quality green space, parks or playgrounds, and well-maintained sidewalks, according to the study, which appears in published in the International Journal of Environmental Research and Public Health.

“Community-level interventions that target both physical and social environmental factors and are tailored to the neighborhood and population may be needed to reduce parental constrains on outdoor play, increase physical activity, and improve the health and well-being of developing youth,” she says.

Researchers interviewed the parents of adolescents in both low- and high-disadvantaged neighborhoods in Southeast Louisiana to identify factors that positively and negatively influence parenting decision for outdoor play.

Social cohesion in neighborhoods also influenced parental decisions. For example, mothers who saw other children playing outside in the neighborhood felt more comfortable letting their own kids outside to play.

“This work demonstrates the need for multifaceted and multilevel approaches that cross disciplines, organizations and cultures to promote outdoor play through change in parenting practices,” Kepper says.

The post Why more kids don’t play outside appeared first on Futurity. 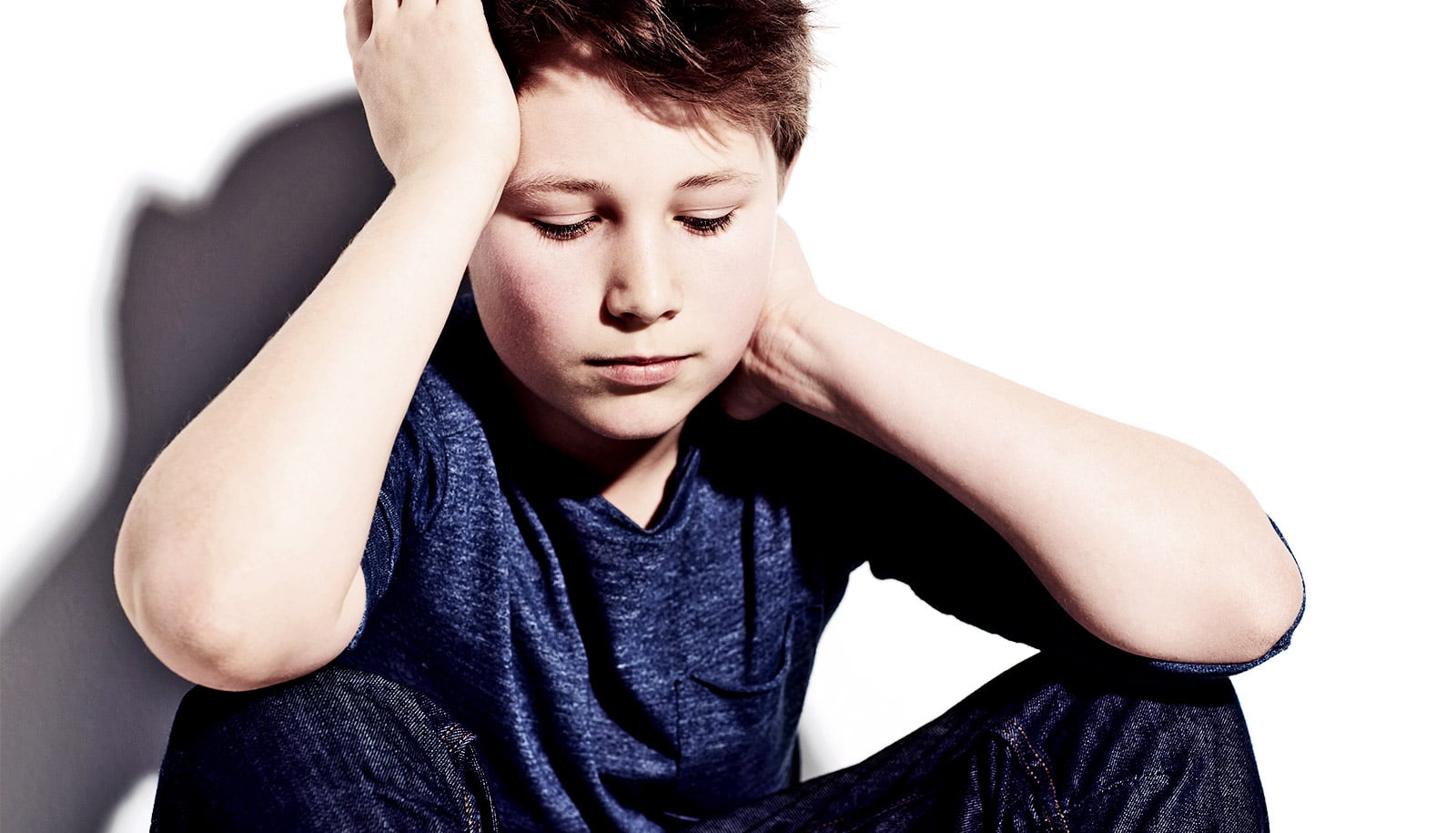 Sense of belonging makes kids less likely to bully others 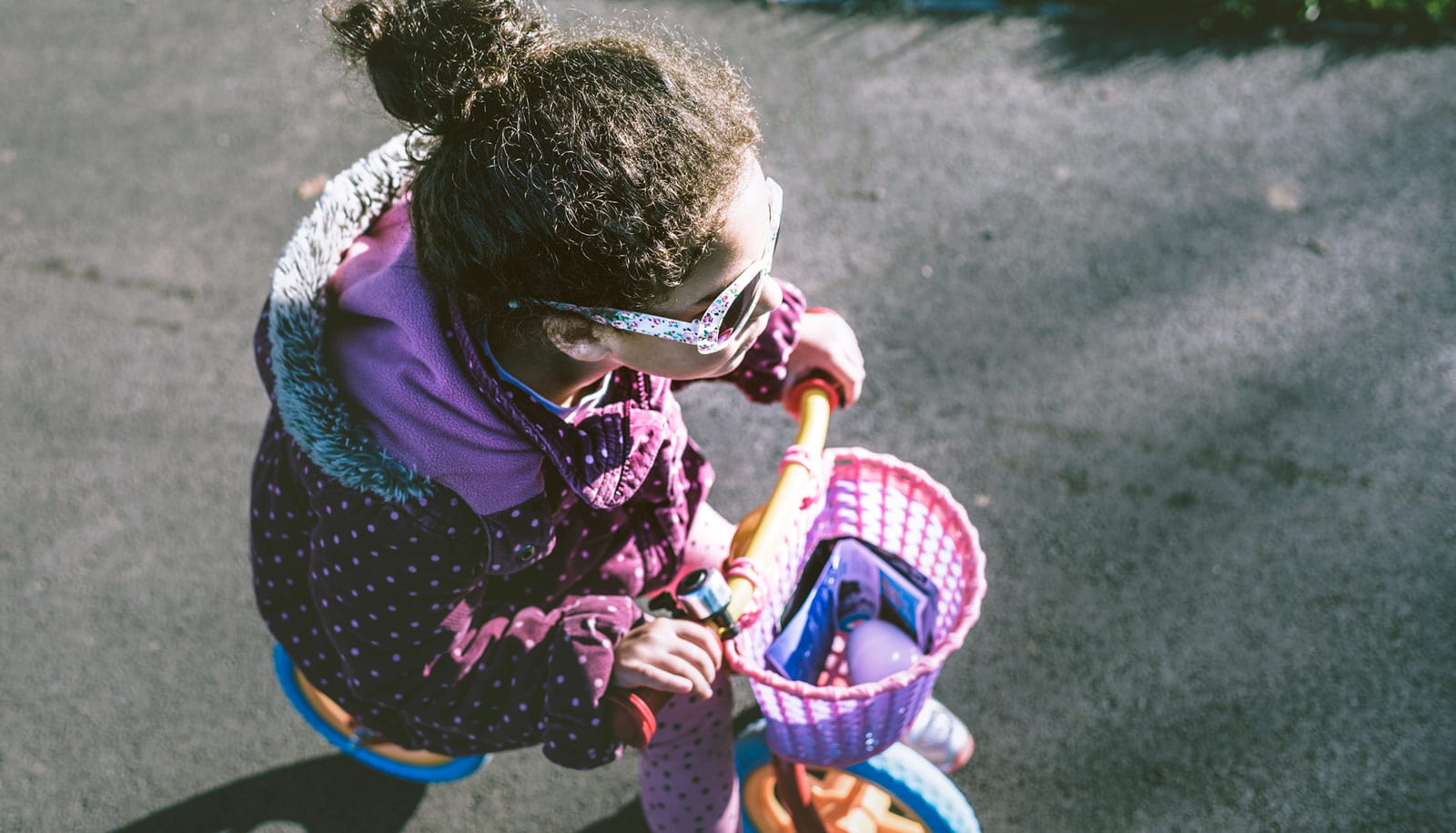